The man accused of stabbing a beloved grandfather to death in Sydney’s south west has faced court.

Jordan Safi, the step-grandson of Joe Ziri was charged with murder on Friday evening after he was arrested earlier in the week.

Police allege the 91-year-old Mr Ziri was stabbed to death before his home was doused in hydrochloric acid on Wednesday.

His 24-year-old relative was arrested by police a short time later in his nearby home covered in blood and suffering injuries to his arms and legs. 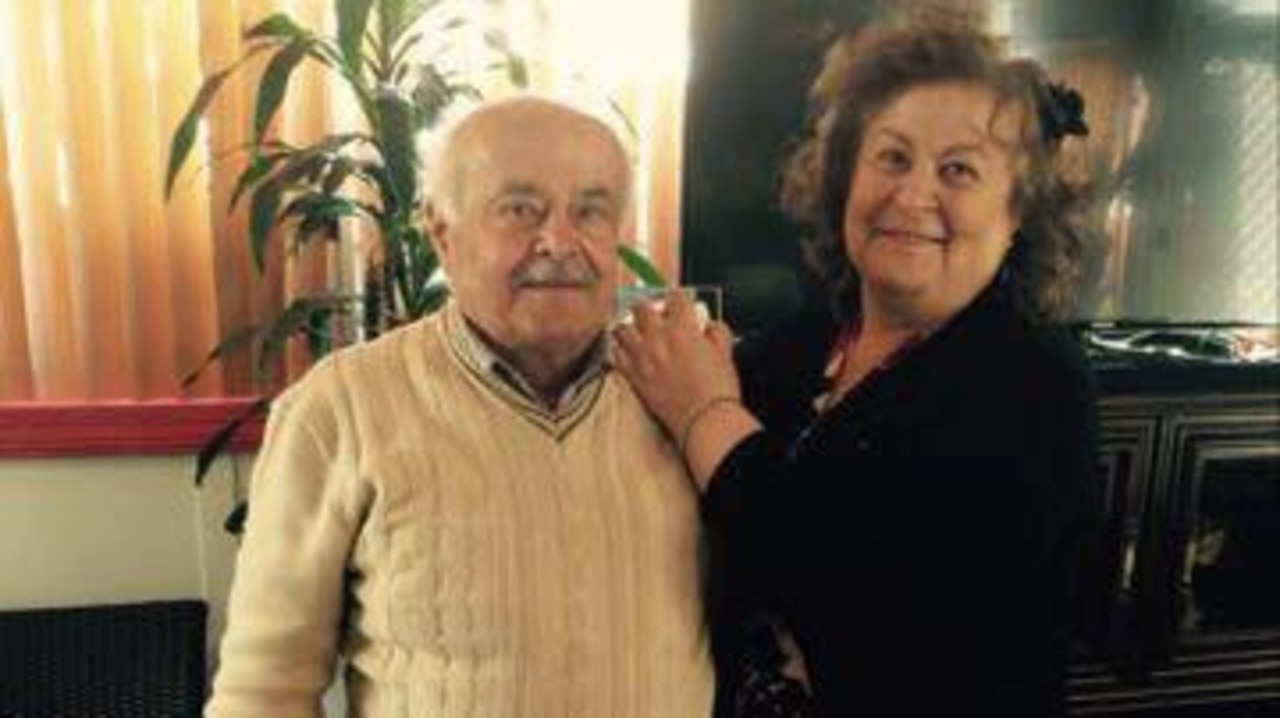 Joe Ziri, pictured with his late wife, was killed inside his western Sydney home on Wednesday. Picture: Facebook. 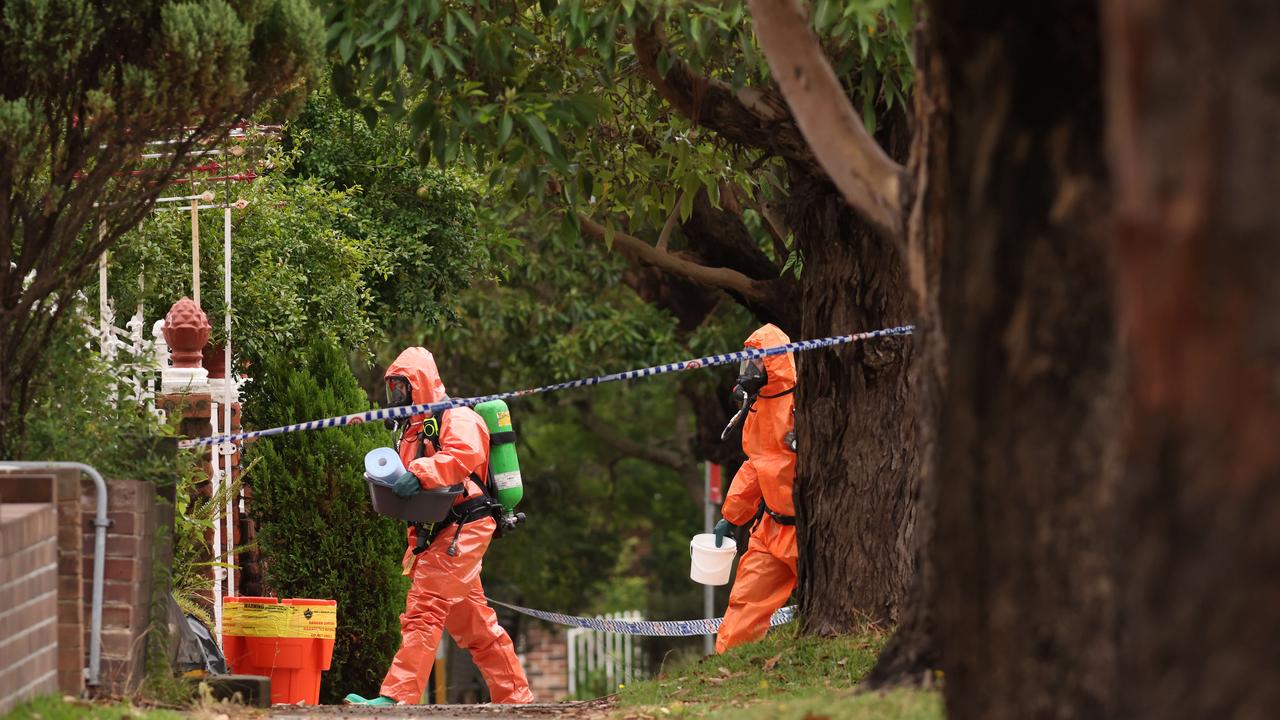 Fire and rescue crews had to don Hazmat suits to clean up hydrochloric acid spilt in the home. Picture: NCA NewsWire / Damian Shaw 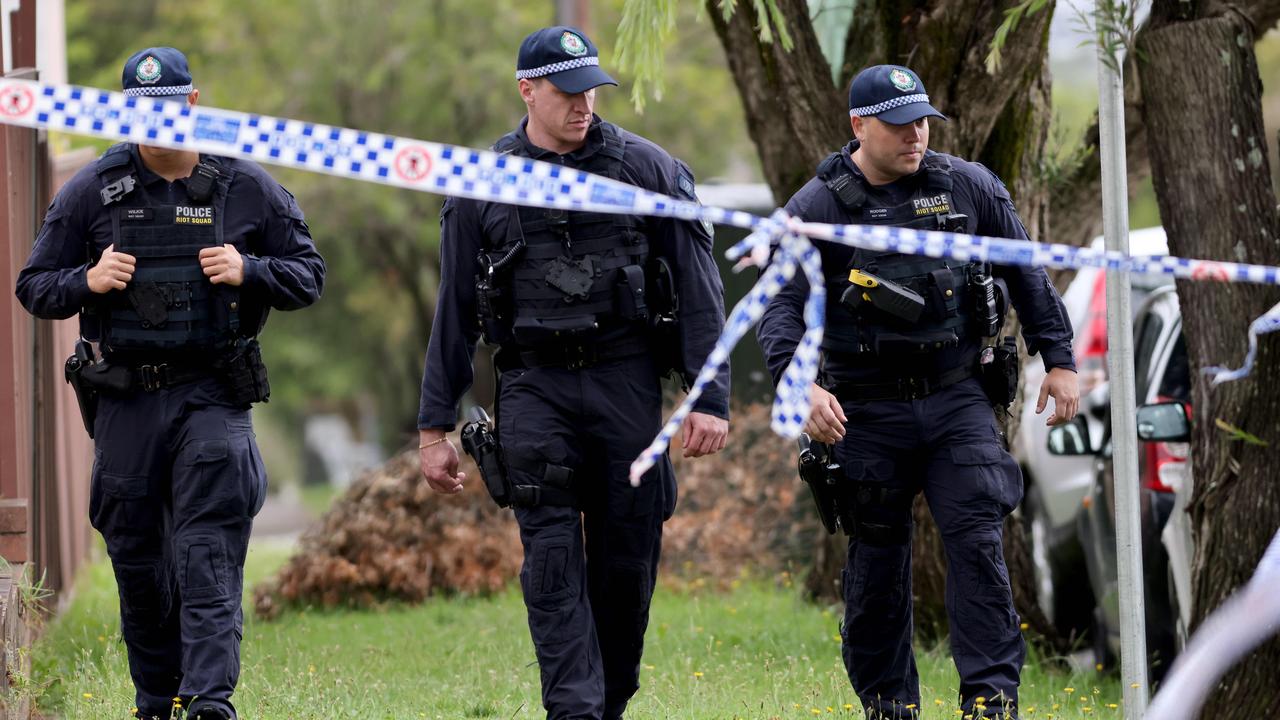 The man was taken to hospital where he’s remained under police guard. He was refused bail after being arrested and will appear before a bedside court hearing today.

Mr Ziri’s son Anthony called Triple-0 just before 10pm on Wednesday after the incident, with police rushing to the scene.

They were treated for minor chemical burns and have since been released.

Neighbours have spoken of their shock after hearing of Mr Ziri’s death. 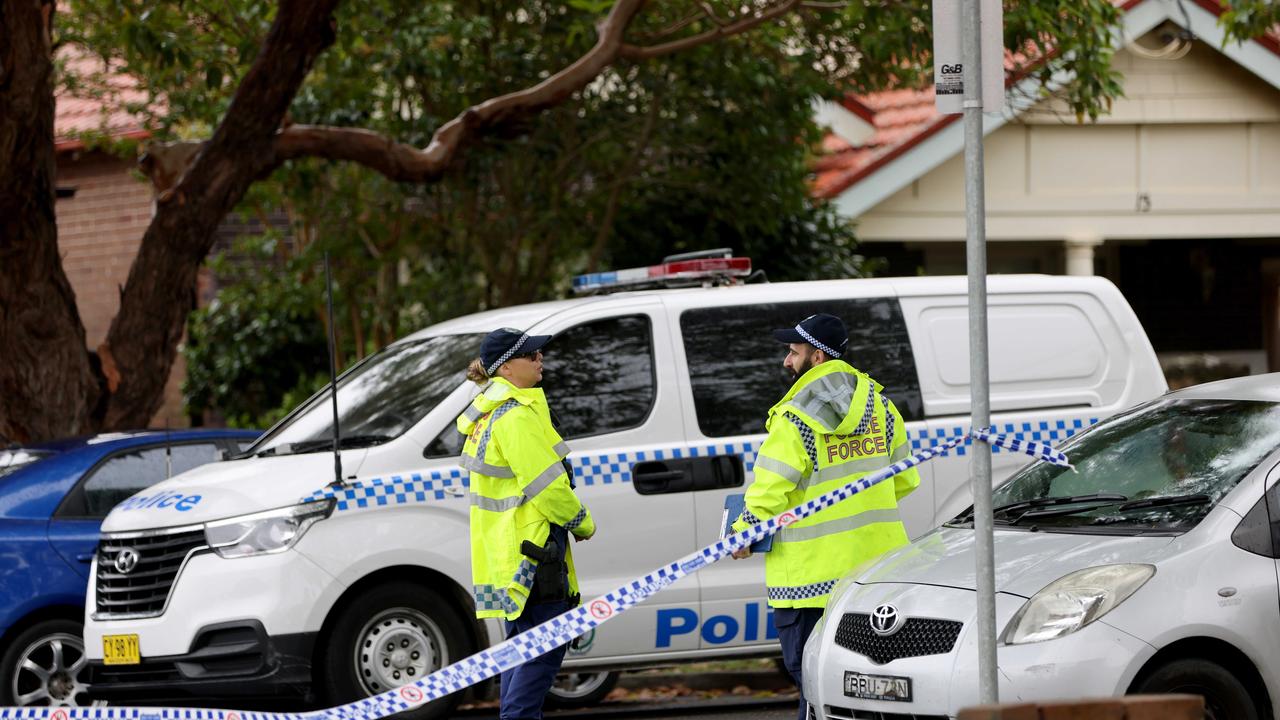 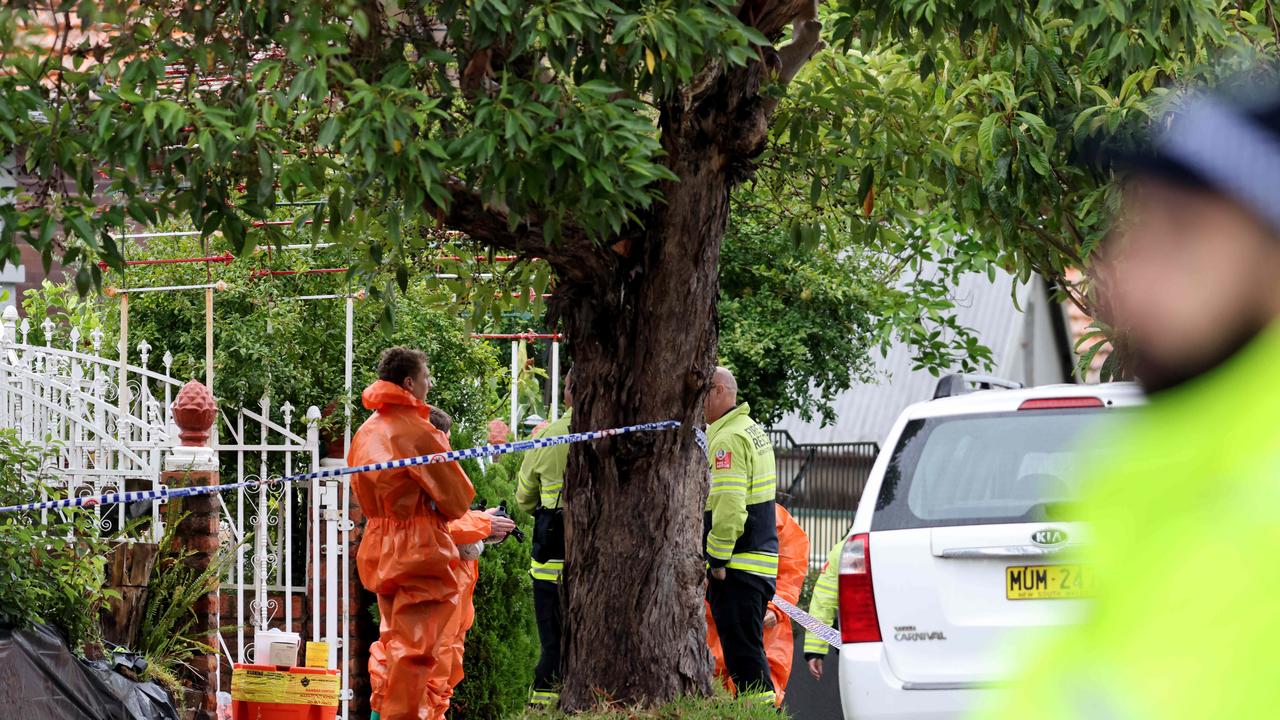 The 24-year-old remains under police guard in hospital and will appear before court via video tomorrow. Picture: NCA NewsWire / Damian Shaw

“He was a close friend, we talk to him at his place, we get some coffee.”

Susie Fakhry lived next-door to Mr Ziri and his family in a nearby street for 25 years, before he moved to his Hillview St home, and described his death as a “tragedy”.

“He was a great dad, a great grandfather, everybody is in shock,” she said.

“He was a family man, he used to mind his own business, he did a lot of maintenance at home, did his own stuff, raised his kids and we saw them growing up.

“He was a beautiful, holy spirited man.”