Police have offered a million-dollar reward as part of their investigation into the suspected murder of a popular Melbourne grandmother, whose case remains unsolved after nine years.

A coronial inquest held last year found that the cause of Ms Moss’s death was violent, with police finding a white cloth around her neck on the day her body was discovered.

A forensic pathologist concluded neck compression was a reasonable cause of death. 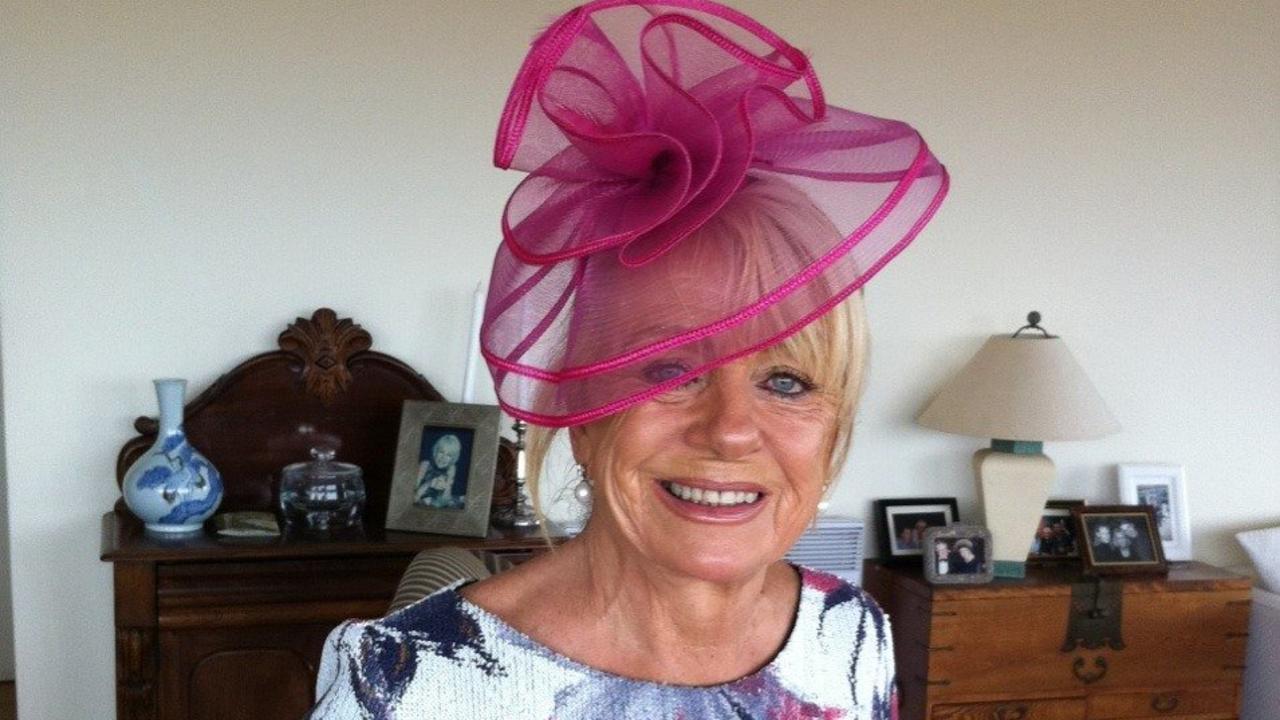 Grandmother Jeanette Moss was found dead in her apartment nine years ago. Police have offered a $1m reward for inofrmation. Picture: Victoria Police.

Homicide Squad Detective Acting Inspector Paul Scarlett said there was no sign of forced entry in Ms Moss’s Beaconsfield Pde apartment and detectives believe that the killer could have been known to her.

“This was a brutal crime involving a vulnerable member of the community, alone in her own home” Inspector Scarlett said.

“A significant investigation into her death has been conducted over the past nine years to try and determine who was responsible for Jeanette’s murder and what the motive was,” he said. 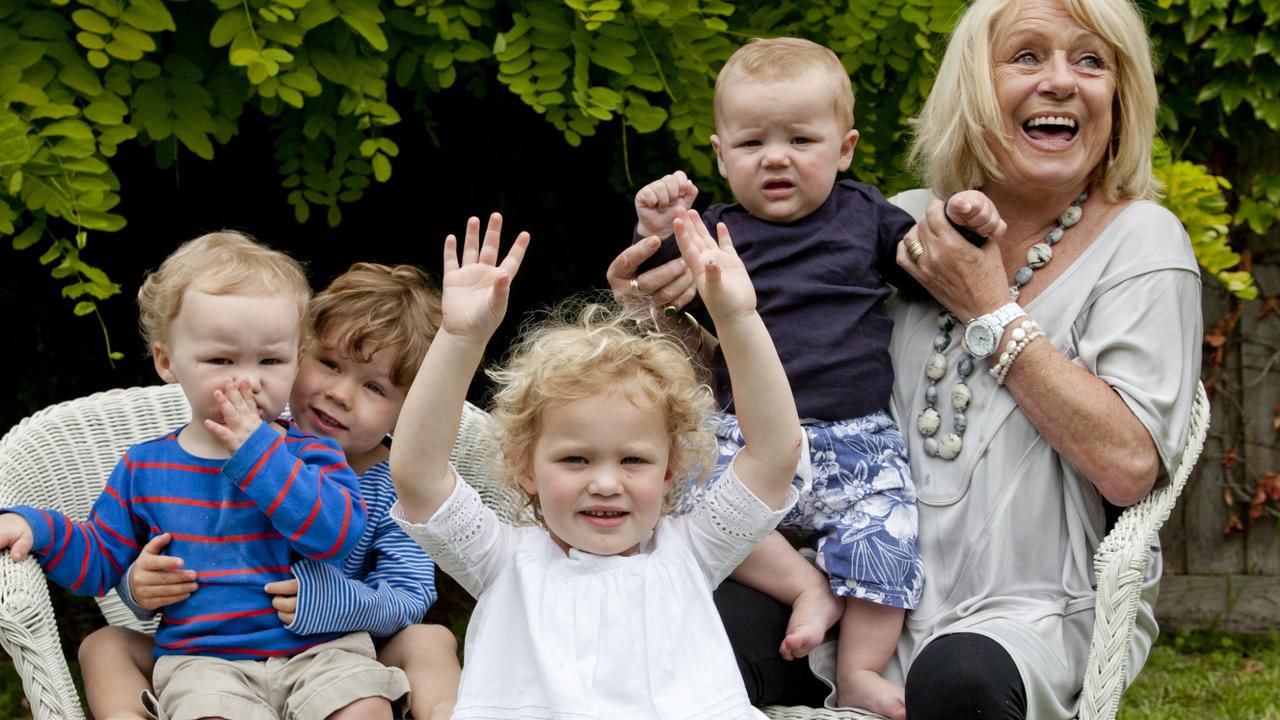 Jeanette Moss, pictured with her family, was found in her Middle Park apartment in 2014 with a white cloth around her neck and injuries to her face and neck. Picture: Victoria Police

“Hopefully this reward and public appeal provides the motivation for someone to come forward after all these years who can help us solve Jeannette’s murder.”

Ms Moss was found in the spare bedroom of her apartment in the same clothes she had been wearing the day before, with State Coroner Judge John Cain finding she had died on January 14 between 12:47pm and 2:52pm.

In Ms Moss’s apartment police found an open bottle of wine on the kitchen bench, two wine glasses in the dishwasher and two empty beer stubbies near the kitchen sink. 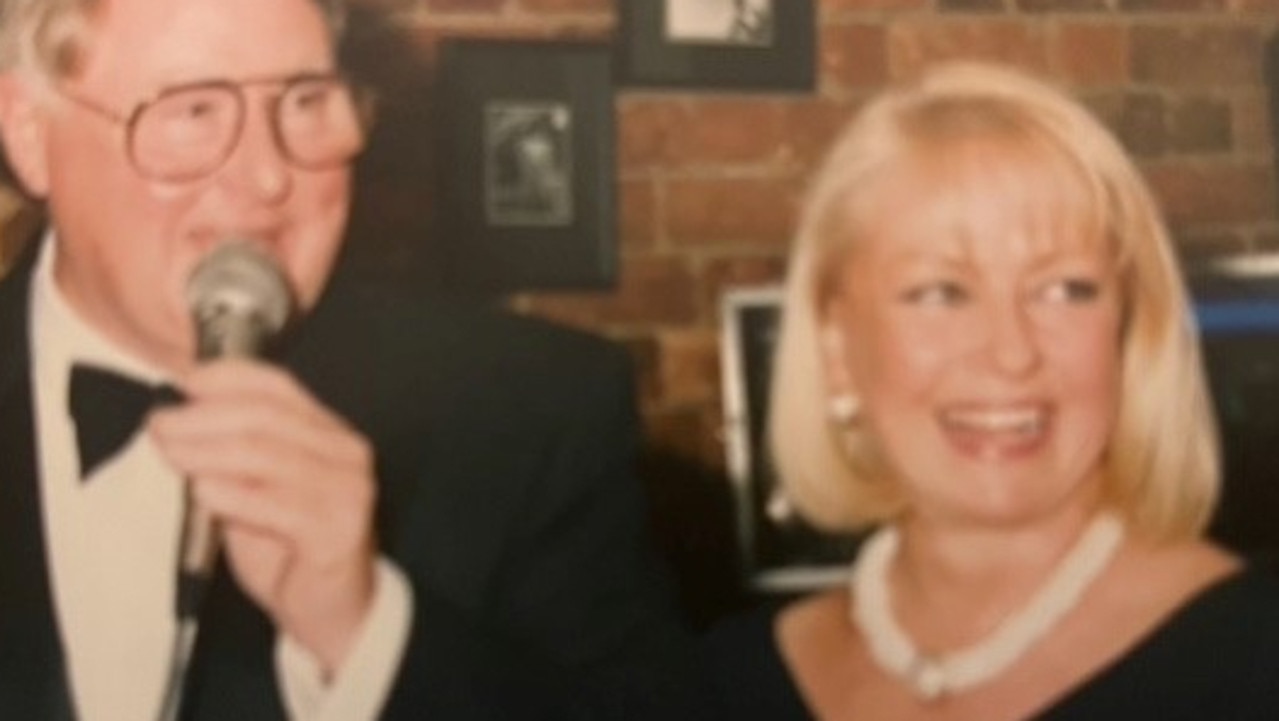 With no sign of forced entry into her apartment police suspect Jeanette Moss, right, could have been killed by someone she knew. Picture: Victoria Police

Last year’s inquest heard the white cloth around Ms Moss’s neck appeared to have been cut or torn from the sheet of a bed next to her head, with police also observing scuff marks on the wall near her feet.

It also heard an autopsy found her to have suffered “blunt force trauma” to her face and chest, which included a fractured rib, as well as fractures to her larynx and hyoid bones.

She was last seen the day before her body was discovered, running errands in the local area, including driving a friend to a pharmacy on Bay St, Port Melbourne in the morning, and driving her green 1997 BMW sedan. 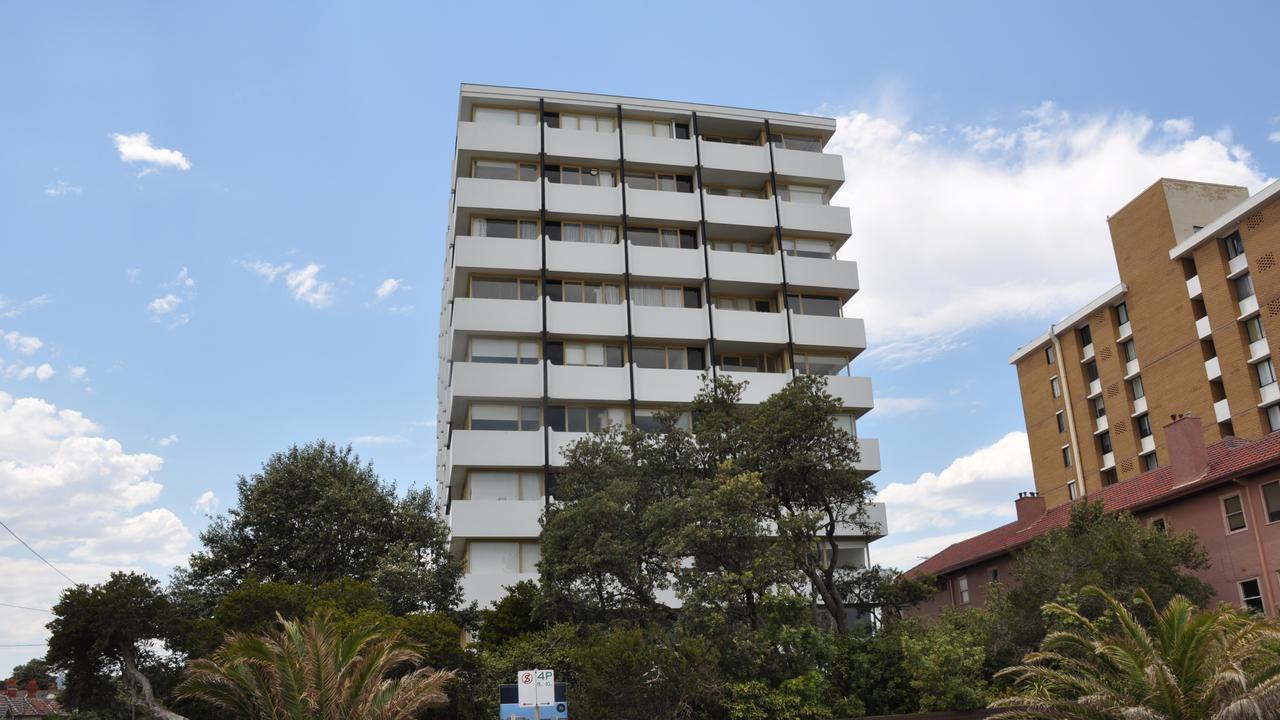 Ms Dunn said the loss “still hurts” and said it was hard to understand why someone did this to her mother.

“You were so much to so many. Generous, loving and kind,” she said.

“You had a great sense of humour and cheekiness that I just adored.

“I have lost my mother and my best friend.”