NSW Premier Dominic Perrottet has again met with – and defended – the man who confronted him last week in the devastated town of Eugowra.

An emotional Peter Jones, a former police officer, confronted the Premier on Friday over the government’s response – or lack thereof – following a flash-flooding “tsunami” that devastated the Central West NSW town.

At the time, he criticised Mr Perrottet for leaving the town’s residents “to their own devices” and told the Premier he had “had a gutful”. 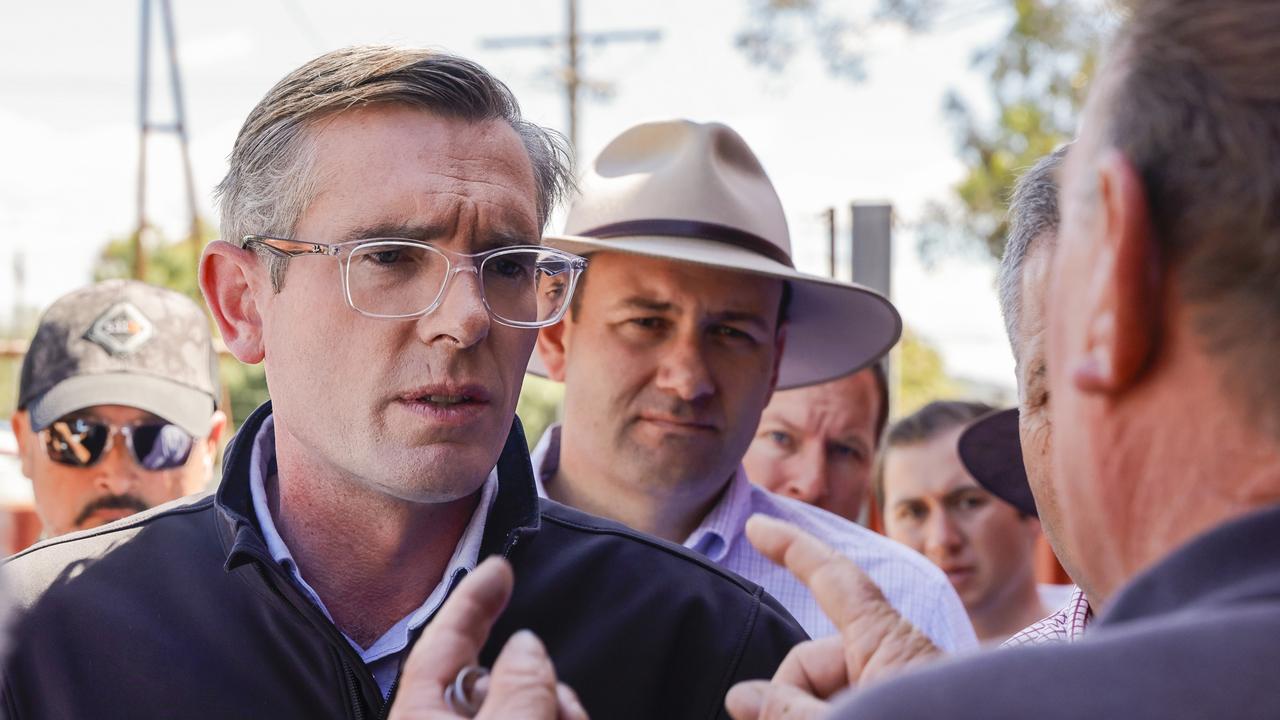 Mr Perrottet visited the town again on Tuesday, accompanied by Prime Minister Anthony Albanese, and said he had spoken to Mr Jones again.

“Obviously, last week (he was) upset, and why wouldn’t he be? It’s been a very horrendous time,” Mr Perrottet said when asked about his frosty reception last week.

“I spoke to him this morning and he’s going well.

“When towns and communities go through such tragic events, there’s obviously emotion and people are upset.

“But our commitment from the commonwealth and state level, the Prime Minister, the Premier, all the ministers, local members and council is that we’ll rebuild and be with this community every step of the way.” They will be eligible for an additional $25,000 further down the track when receipts can be provided.

When asked what further support would be given to people outside the remit, Mr Albanese said everybody impacted by the natural disaster was eligible for the one-off $1000 disaster recovery payment.

“Look, I understand people would regard whatever support is given that it is really tough and people are doing it tough,” he said.

“We’re providing whatever support we can.”