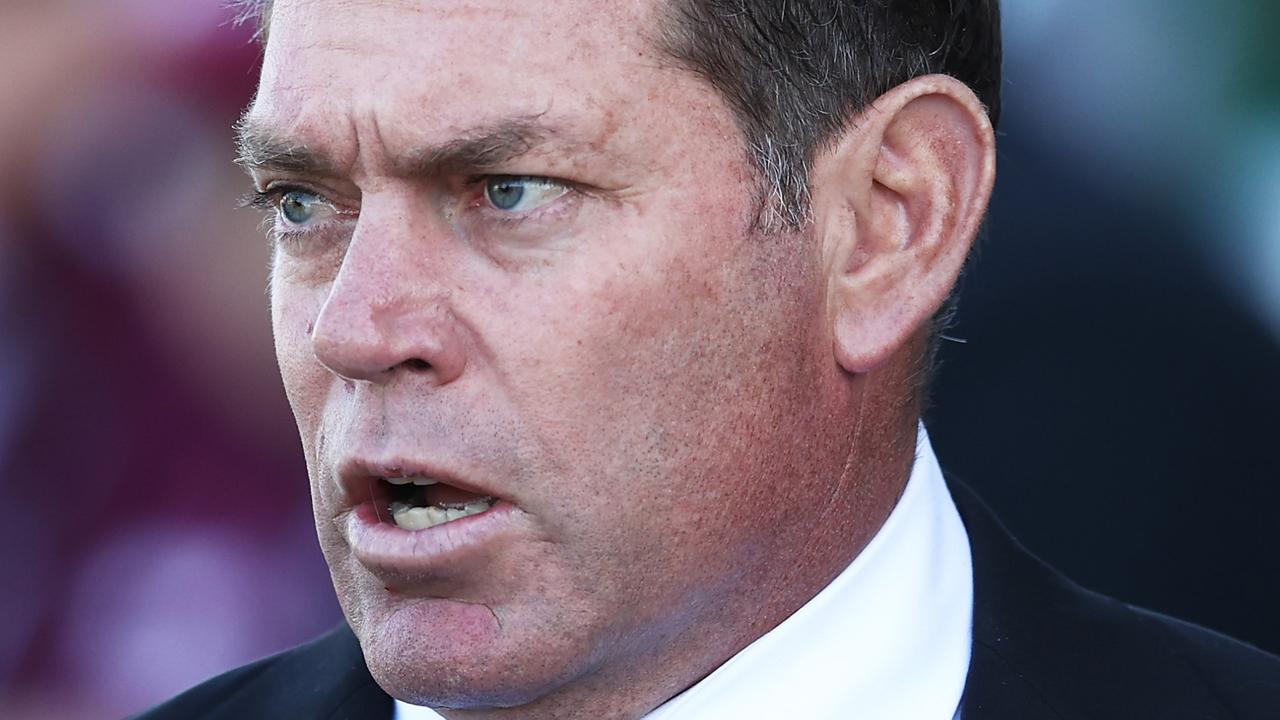 Brett Kimmorley’s short stint as interim coach at the Wests Tigers didn’t end well, but he’s hoping for a fresh start in a new role at the club.

The Wests Tigers have announced Brett Kimmorley as their NRLW coach as they prepare to enter the competition in 2023.

The Tigers are one of four news sides, joining the Raiders, Cowboys and Sharks in the 10-team competition next year.

Kimmorley is the second NRLW coach to be unveiled in the past 24 hours, with Canberra confirming Darrin Borthwick will lead the Green Machine in 2023.

The decision to appoint Kimmorley makes sense given he worked with the Harvey Norman NSW Women’s Premiership side that won the grand final, while he also filled in as the NRL interim coach after Michael Maguire was sacked midway through the year.

He won just one of his 12 matches in charge as the Tigers finished with the wooden spoon for the first time in the club’s history.

“Brett has shown in a short space of time with us just how capable he is,” Wests Tigers chief executive Justin Pascoe said.

“He has been professional and diligent with everything asked of him during a difficult season, and we are delighted that he will lead Wests Tigers into its very first NRLW season.”

Kimmorley’s standing in the game will help the Tigers lure some big names to the club for their inaugural season, with superstars like Jess Sergis on the radar given she won a comp with them earlier this year.

“I loved my short time with the Harvey Norman team, and we formed a strong bond in just a month or so,” Kimmorley said.

“To see the team win the premiership was a special moment for the club, and I was thrilled for them.

“Taking charge of the first ever Wests Tigers NRLW team is an honour, and I would like to thank the club for this opportunity.”