Calls to ban US rapper Kanye “Ye” West from entering Australia next week are growing after his anti-Semitic comments.

West is reported to be travelling to Melbourne next week to meet the family of his new wife, Australian architect Bianca Censori.

The rapper only finalised his divorce with billionaire Kim Kardashian two months ago.

Anti-Defamation Commission chairman Dr Dvir Abramovich is leading the campaign to have West’s visa application denied due to his public anti-Semitic comments.

“There are certain moral issues in life that you can’t ignore,” he told Sunrise on Tuesday. 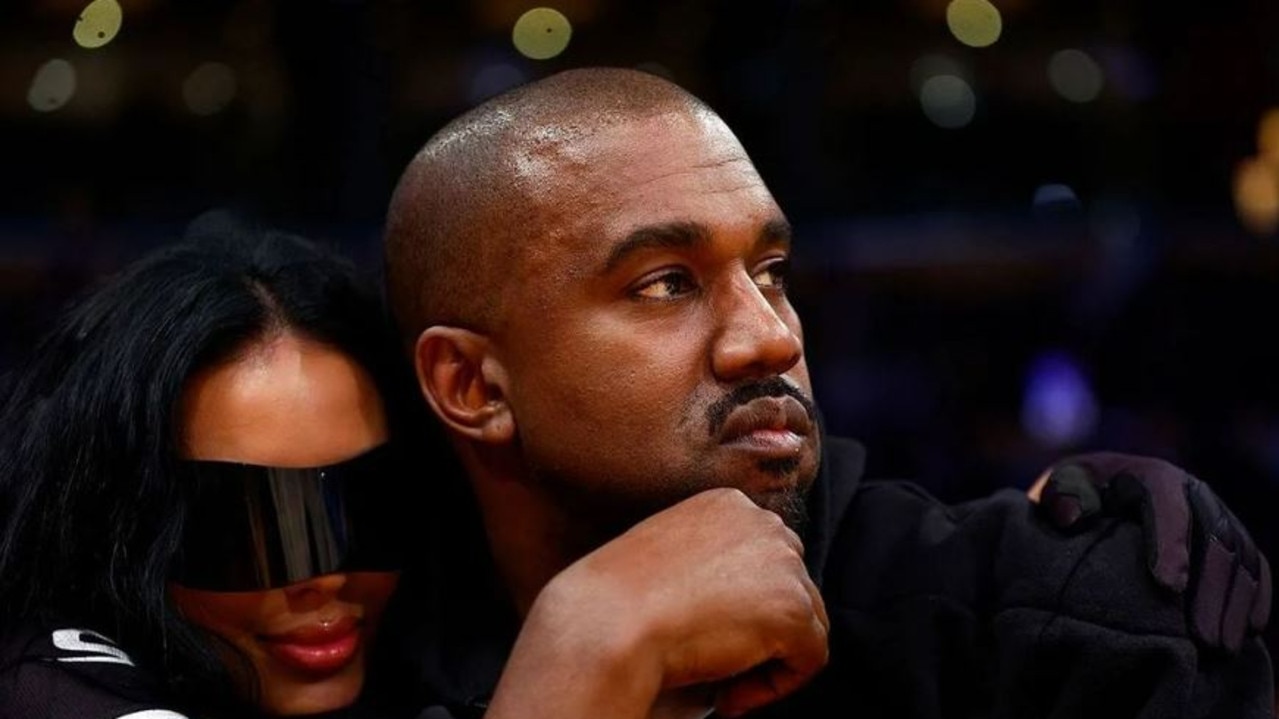 Ye West is due to visit the family of new Aussie wife Bianca Censori next week. Picture: Instagram

“This unrepentant Holocaust denier, who likes to hang out with white supremacists, who issued death threats against the Jewish community, who says he loves Nazis and admires Hitler, has no business being here.

“This is a test for democracy, and I think we are better than this.”

West had his Twitter account suspended late last year after an interview in which he praised Adolf Hitler and made discriminatory comments against the Jewish community.

Ms Abramovich said West’s comments should be seen as a show of significant disrespect towards the soldiers who fought during World War II to defeat Hitler’s regimen. 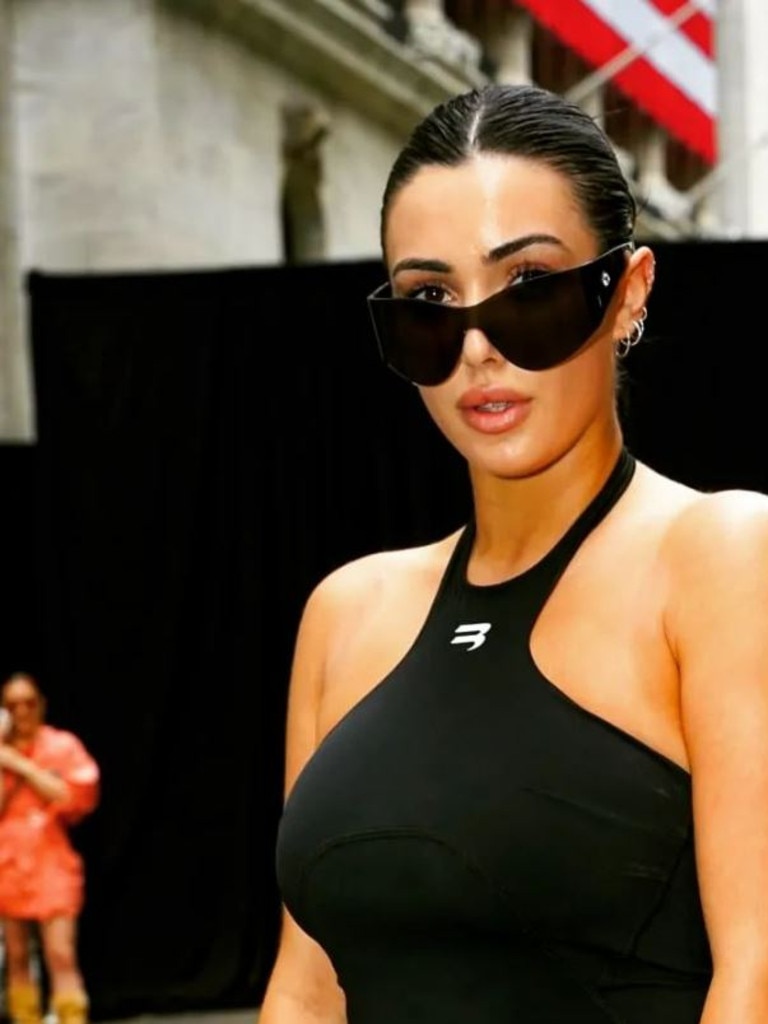 “If we allow Kanye West in, it will be a spit on the grave of every digger who fought and died to defeat Hitler’s regimen,” he said.

“It will also be a kick in the stomach to every Holocaust survivor living here who wakes up in the morning, knowing that this unrepentant bigot can roam the country free and spread his anti-Jewish propaganda.”

“It is wrong, I think we need to see a united and loud voice that we don’t want him here.”

The decision to cancel West’s visa falls in the hands of Immigration Minister Andrew Giles.

“I believe if he is here, he will incite, embolden and empower his followers to attack the Jewish community, and it will attack the core values that we hold dear. 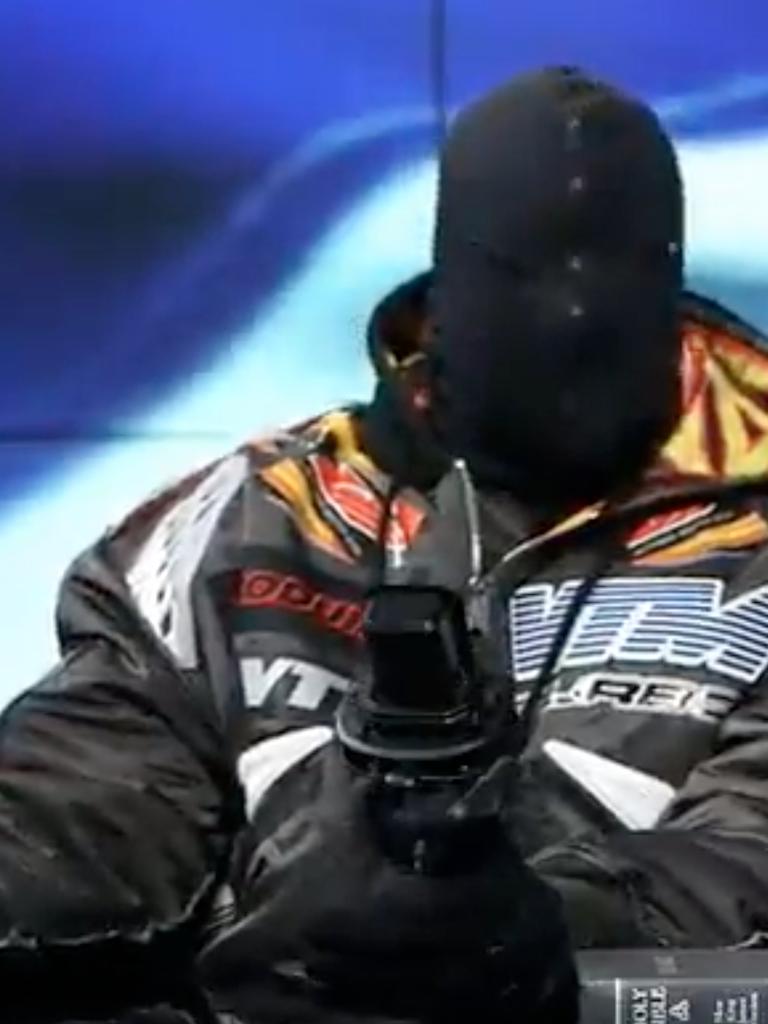 “I call upon the Minister to exercise his good judgment, and to say that Kanye West is not a good character and he shouldn’t be allowed into the country.”

It comes days after NSW Premier Dominic Perrottet drew outrage from the Jewish community when he admitted he dressed up as a Nazi for his 21st birthday party.