Brittany Higgins has declared she is willing to take the witness stand in any defamation action as former Liberal staffer Bruce Lehrmann hired a leading lawyer to fight media outlets for damages.

After prosecutors dropped a single charge of sex without consent on Friday, Mr Lehrmann, who has always maintained his innocence, flew to Sydney to hold talks with defamation lawyers.

He has hired Mark O’Brien, one of Australia’s most feared defamation experts, to examine the prospects of legal action against multiple media outlets including Channel 10’s The Project.

No concerns notices have been sent to date, as lawyers examine a large volume of media reports and public speeches over the last two years. 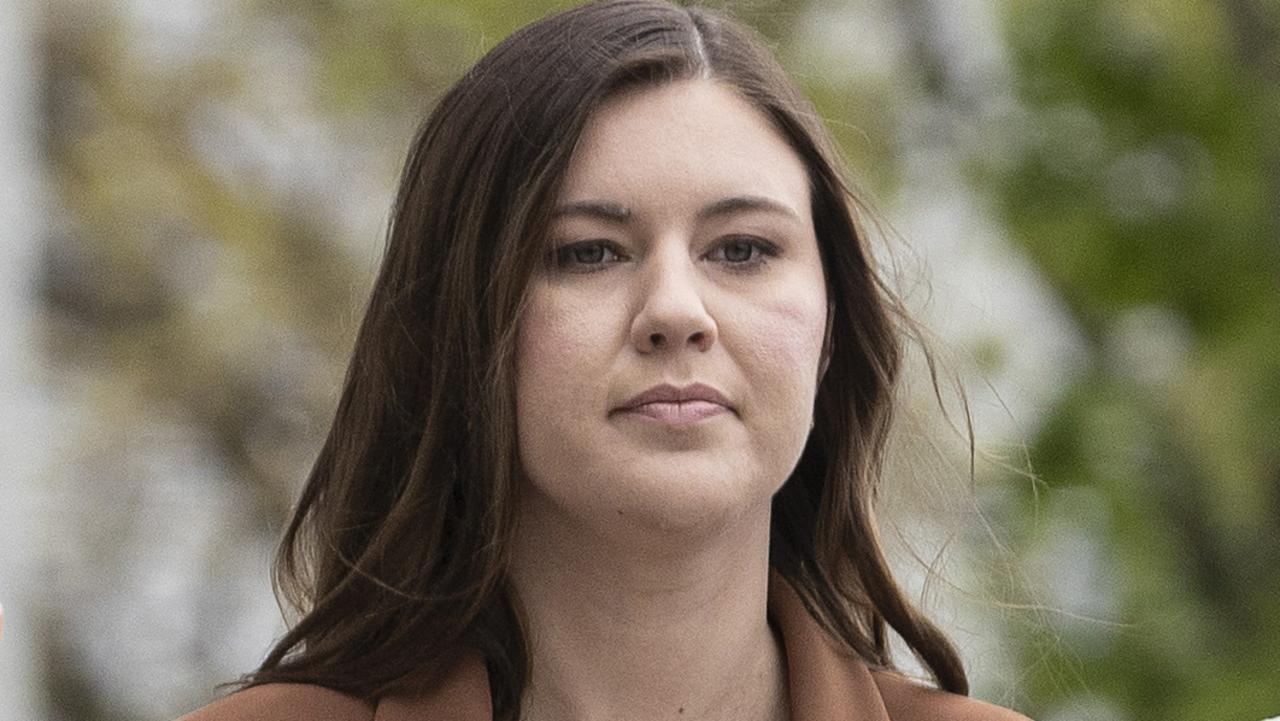 “Mark O’Brien Legal is acting on behalf of Bruce Lehrmann in relation to potential defamation proceedings over a number of public statements, broadcasts, articles and social media posts concerning the recently discontinued criminal proceedings against him,’’ the law firm said in a statement.

The media hit list includes the ABC over a decision to broadcast live a speech by Ms Higgins at the press club with Grace Tame.

But Ms Higgins, who celebrated her 28th birthday alone in a Queensland mental health portfolio posted on social media that she was willing to return to court, if required, “as a witness in any potential civil cases brought about by Mr Lehrmann”.

The trial against Mr Lehrmann was discontinued last week based on her mental health.

News.com.au revealed on Sunday that her legal team is locked in talks with the Commonwealth over a $3 million damages claim that names former ministers Linda Reynolds and Michaelia Cash as respondents

Mr Lehrmann was not named in original media reports but his legal team are examining whether he was nevertheless able to be identified.

The former Liberal staffer was not named until August 2021 when he was charged by police with one count of sex without consent. He pleaded not guilty, has always maintained his innocence and said no sex occurred. 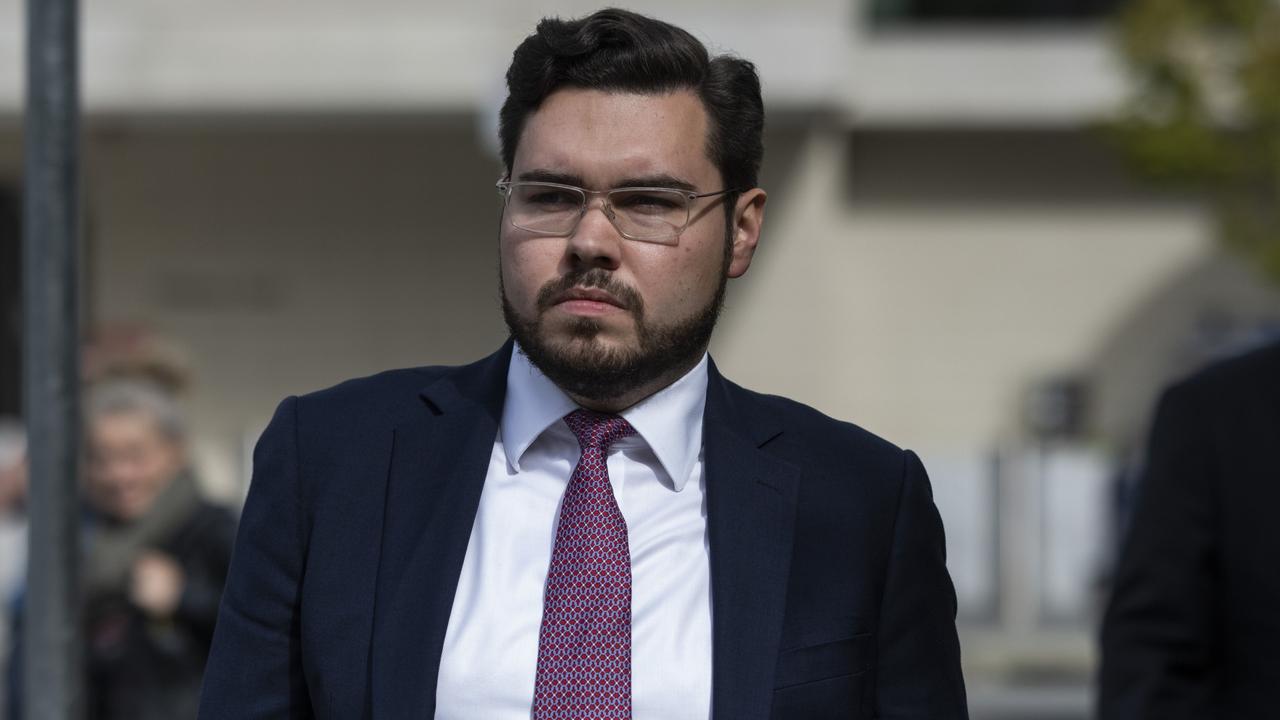 It comes amid a separate development in which it is claimed that new documents show Channel 10’s Lisa Wilkinson and her lawyers disputed claims heard in the ACT Supreme Court that they were expressly warned against the Logies speech that sparked a three month delay to the first trial.

The Australian’s Janet Albrechtsen reports today that in a letter to Chief Justice Lucy McCallum, that Network Ten chief content officer Beverley McGarvey disputed the assertion a clear warning was given.

“Neither Ms Wilkinson nor the Network Ten Senior Legal Counsel present at the conference with the DPP on 15 June 2022 understood they had been cautioned that Ms Wilkinson ­giving an acceptance speech at the Logie Awards could result in an application being made to the court to vacate the trial date,” Ms McGarvey said.

The Director of Public Prosecutions’ press conference outside the court, when he announced he was discontinuing the trial, is also being considered by his legal team.

The Sydney law firm O’Brien Legal is examining the original interview broadcast by The Project and Lisa Wilkinson’s public statement about the case and potential respondents including producers of The Project, Roving Enterprises, owned by comedian Rove McManus; and Network Ten and its parent company Paramount. 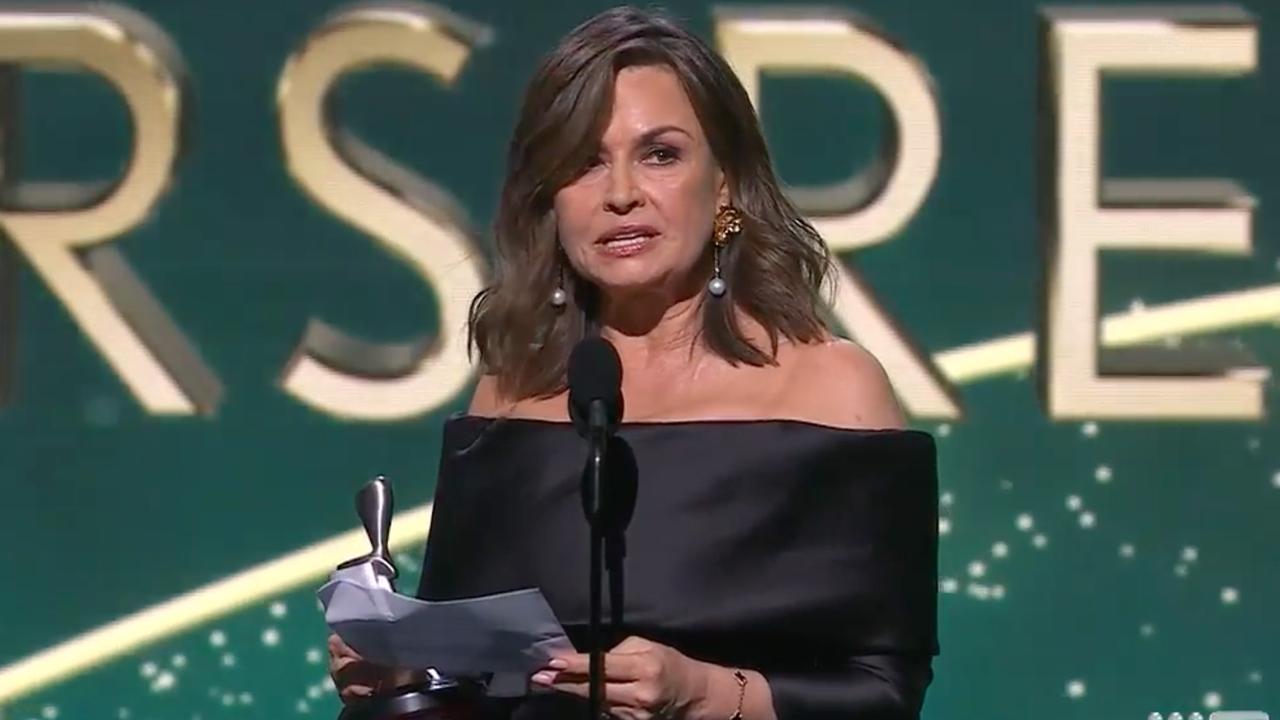 The media law firm is also examining Ms Higgins’ speech to the National Press Club with Grace Tame earlier this year with a view to pursuing the ABC that broadcasts the speech live.

Consideration is also being given to media outlets that broadcast live or published in full Ms Higgins’ statement outside court following the collapse of the first trial based on juror misconduct.

The ABC broadcast Ms Higgins’ speech live, while other media outlets printed a cut-down version of her comments based on legal advice.

On Sunday, Ms Higgins published a full text version of her October 27 speech on Instagram, which was erroneously reported by some media outlets as her “breaking her silence” on the decision to drop the charges but was in fact simply a transcript of her comments outside court over a month ago.