An unlikely Coalition victory in Saturday’s Victorian election could breathe life into a Liberal Party trying to avoid being banished from government across mainland Australia, experts have told NCA NewsWire.

On Saturday, Victorians will vote in their first state election since the pandemic and Melbourne’s record-breaking lockdown, with Opposition Leader Matthew Guy unexpectedly gaining ground on Premier Daniel Andrews in the final week of the campaign, according to recent polls.

A Labor win would entrench their dominance in a state where they have governed since 2014 and in 19 of the past 23 years, while a win by Mr Guy would stave off fears the Liberal Party was on the brink of electoral collapse. 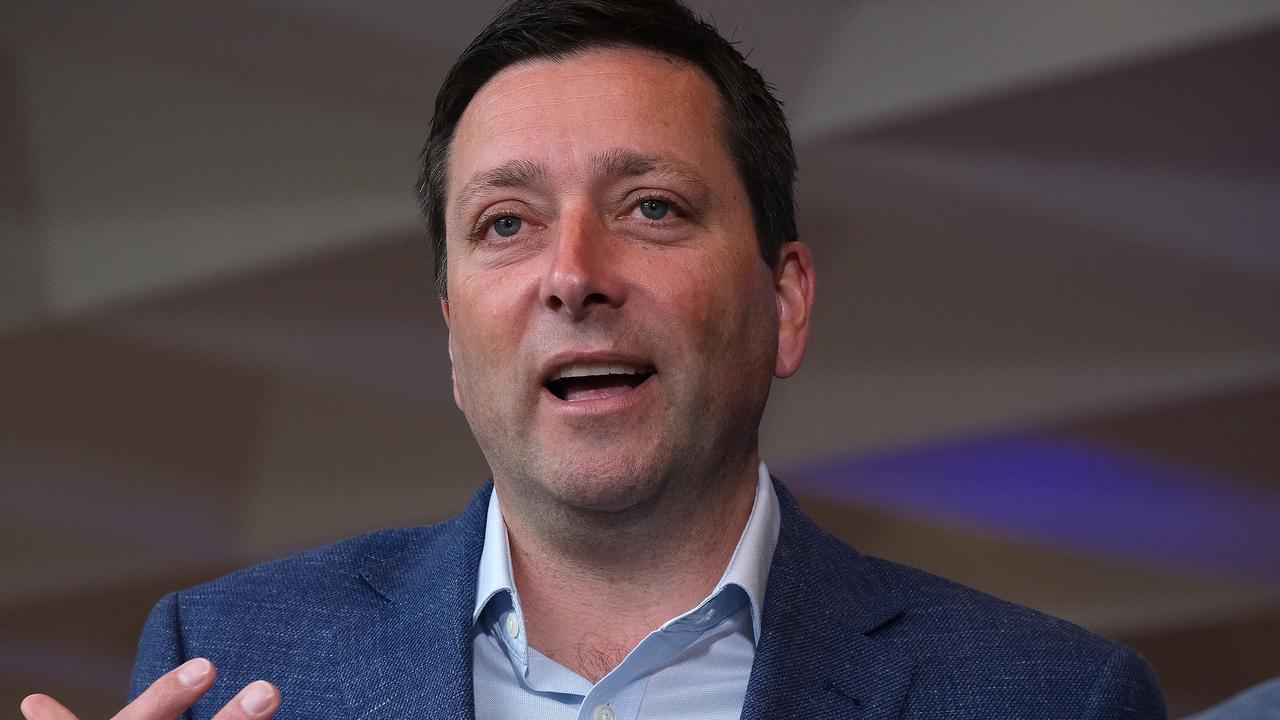 A win by Victorian Opposition Leader Matthew Guy on the weekend could give hope to the Liberal Party nationwide, according to experts. Picture: NCA NewsWire / Luis Enrique Ascui

“It really comes down to what message the electorate sends the Liberals here,” Mr Welsh told NCA NewsWire.

“Victoria was once the jewel in the Liberal crown.

“They don’t even need to win – a win would be high fives around the party room.” 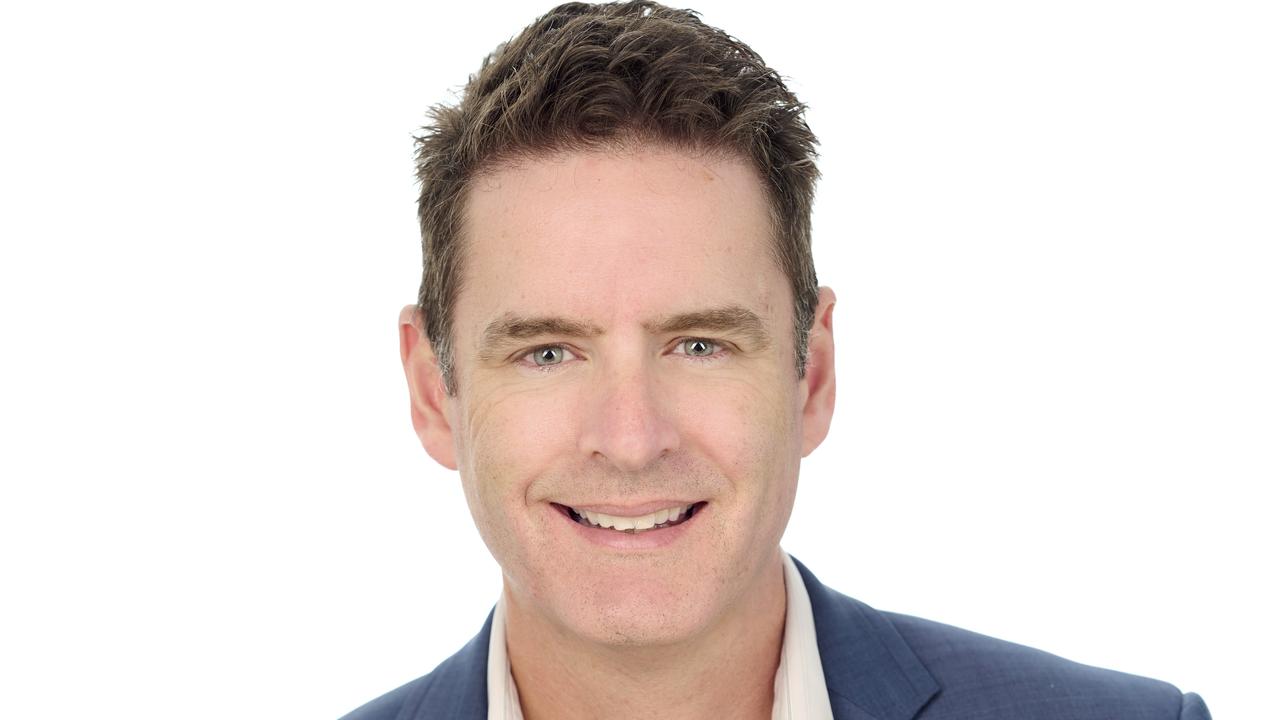 Simon Welsh, from consulting group Redbridge, said the Liberal Party would be looking for ‘signs of life’ in traditional heartland seats. Picture: Supplied.

“What they will be looking for is that primary vote to be getting closer to 40 per cent (up from 35.7 per cent at the 2022 federal election),” Mr Welsh said.

He said the focus for the Liberal Party would be the “teal” seats in the party’s traditional heartlands in the inner east and inner south of Melbourne.

“They’ll be looking for a sign of life … if they can win Hawthorn back, if they can hold Kew, hold Brighton, Caulfield, these sorts of places,” Mr Welsh said.

In the federal election, Josh Frydenberg was defeated in the seat of Kooyong, which takes in Hawthorn and Kew, by teal independent Monique Ryan.

Fellow teal Zoe Daniel defeated Tim Wilson in the seat of Goldstein, which includes the state electorate of Brighton.

Mr Welsh said the implication of a Liberal success in those seats would inform the Liberal Party that the seats were “not gone forever”.

“They don’t need to win for that to happen, they just need to show these signs of life,” he said.

But Mr Welsh cautioned that strong gains in these seats could provide “interesting” policy problems for Mr Dutton and how the Liberal Party positioned themselves in increasingly progressive electorates.

“How do they attack that but at the same time how do they talk to the outer suburbs?”

David Hayward, emeritus professor of public policy and the social economy at Melbourne’s RMIT University, said while it was “very unlikely” the Coalition would win on Saturday, a Matthew Guy victory could make things more difficult for the federal government at the negotiating table.

Professor Hayward said there were also long-term consequences that were more difficult to predict. 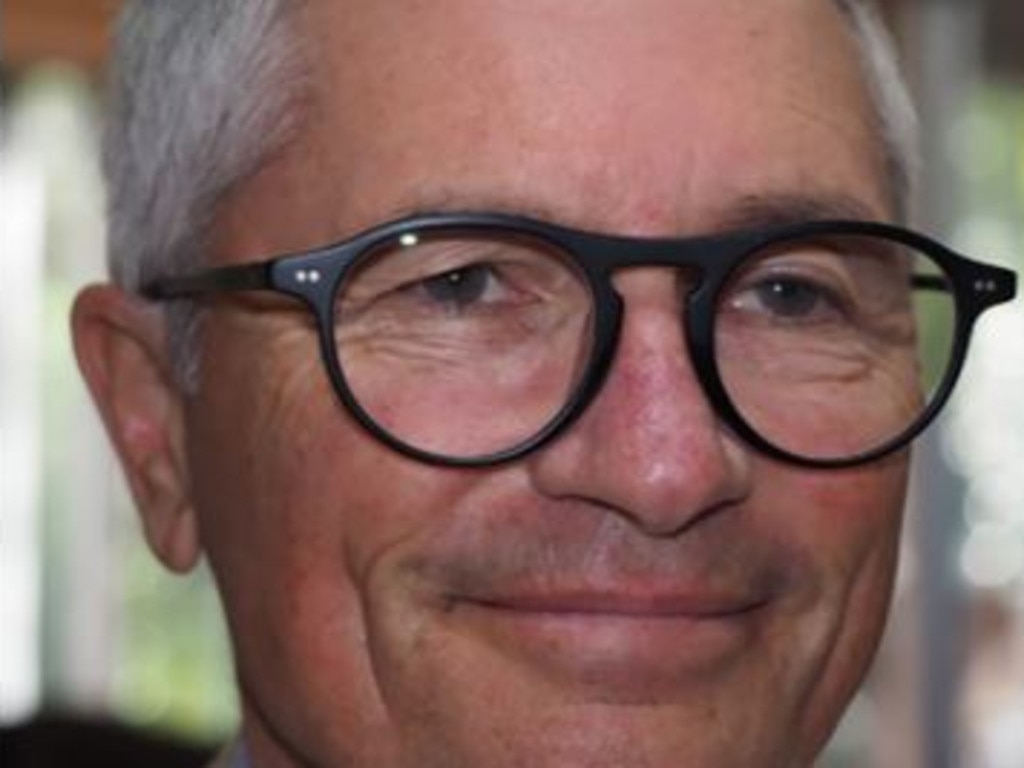 Professor David Hayward from RMIT University said the Victorian election could be a good election to lose. Picture: RMIT

“This may not be the best election for any political party to win,” he told NCA NewsWire.

“For whoever wins on Saturday, the next four years is probably going to be a pretty difficult time.”

Professor Hayward described the Victorian budget as “badly stretched” and said there was an assumption the state economy would continue to grow “at a reasonable clip.”

“If that’s undermined by a recession brought about by high interest rates, everything comes undone,” he said.

“And I think it would become much more difficult to stick to what is a very expensive list of promises.”

Professor Hayward said by his count there were 420 election commitments put forward by the Victorian Coalition.

He said a Coalition government confronting difficult economic headwinds and struggling to fulfil their commitments may be of surprising assistance to Anthony Albanese.

He said the one-term Liberal government led by Ted Baillieu and Denis Napthine, which was voted out in 2014, was evidence some elections are better to win than others.

Professor Hayward said the election was also expressing voters’ delayed reactions to lockdowns, and would provide “added weight” to perspectives on how Australians have reacted to harsh public health measures.

Paul Strangio, professor of politics and international relations at Monash University, said a Matthew Guy victory would be a tonic for the federal opposition.

“It would avert the scenario whereby, with polls suggesting the Coalition is at risk of losing power in NSW in March 2023, it would be banished from office across mainland Australia,” Professor Strangio told NCA NewsWire. “This would present the Coalition with a crisis of confidence and identity, so averting that scenario would be very important to the federal Coalition as it endeavours to rebuild its shattered stocks following the May federal election,” he said.

He said winning a major state had traditionally provided a platform for parties following defeat at a federal election.

But Professor Strangio stressed such an outcome was unlikely.

“The election will more likely confirm a pattern of disenchantment with both major parties and weakness in the Liberal brand,” he said.