Another state experiencing horrific flooding disasters has been given a helping hand from Italy, with special barriers arriving on Thursday.

Four kilometres of DefenCell flood barriers were sent, with 400,000 extra sandbags also expected to land in the coming days.

The extra support forms part of a $4.9 million flood protection package which was announced on Sunday, in addition to the existing $9.1 million commitment to build new levees and remediate existing ones.

SA Premier Peter Malinauskas said the government is doing everything it can to ensure people living in areas at high risk of flooding have the resources they need to get through the next few months.

“These extra DefenCell barriers and the extra sandbags expected in the coming days will help protect infrastructure that is critical to regional communities,” Mr Malinauskas said. 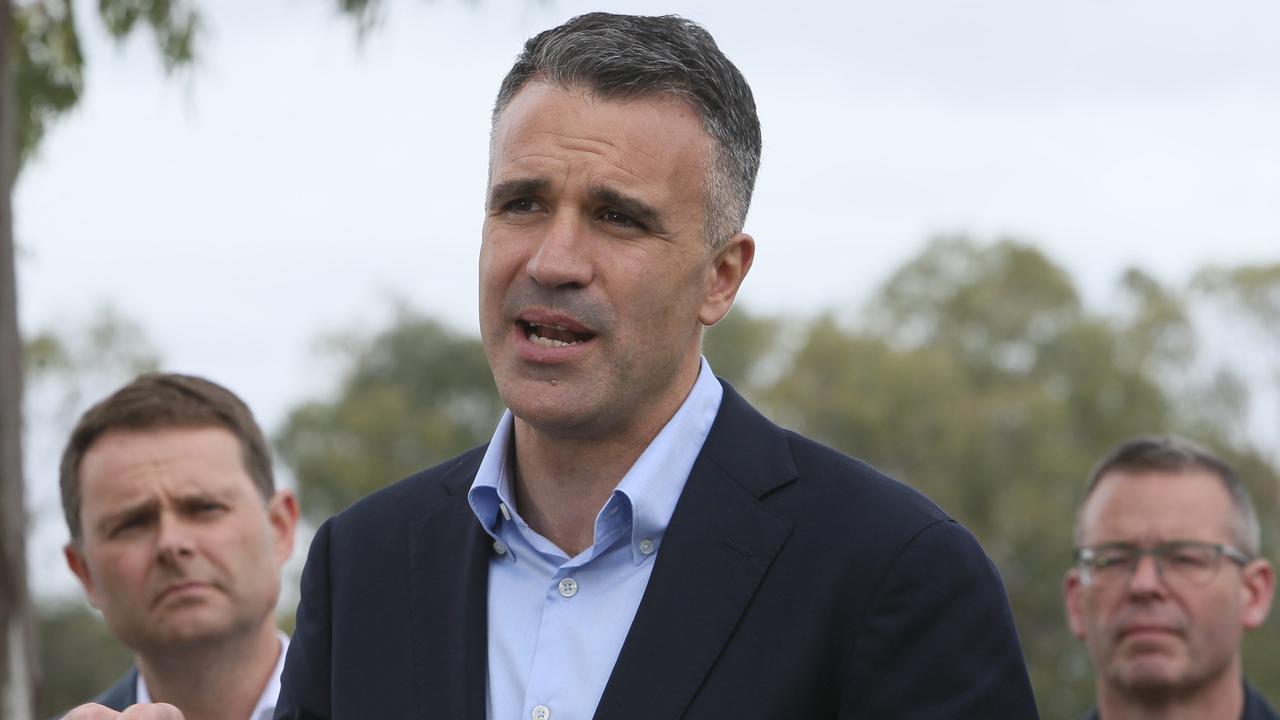 On Thursday, the expected flow in the River Murray was at a high probability of 175 gigalitres per day heading into the start of December.

As rainfall is expected to rise rapidly over coming weeks, that flow will likely increase to at least 185 gigalitres per day, with the potential to hit a detrimental 220 per day.

The SA state government is urging River communities to consider the high flows and coming rainfall as a factor to road and ferry closures, power supply and other reduced services in the area. 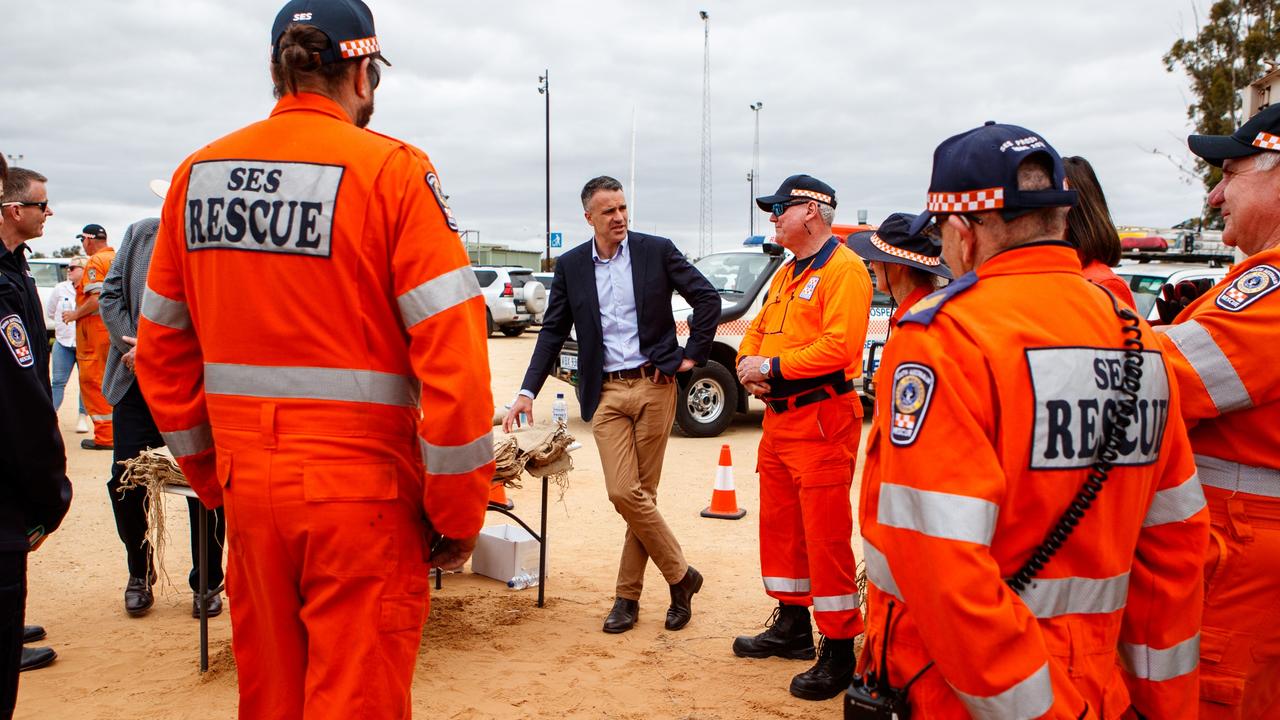 Peter Malinauskas visited Manum in the Riverland region to unveil a $51.6 million assistance package to property owners and businesses set to be hit by flooding along the Murray River. Picture: Matt Turner

On Tuesday, the government announced a $451.6 million financial assistance package for flood affected communities, with one-off Personal Hardship Emergency Grants of up to $400 for individuals or $1000 per family.

“We have acted swiftly to establish disaster funding for those already dealing with the extra water that’s coming down the river, as well as those who may be impacted in the coming weeks,” Mr Malinauskas said. 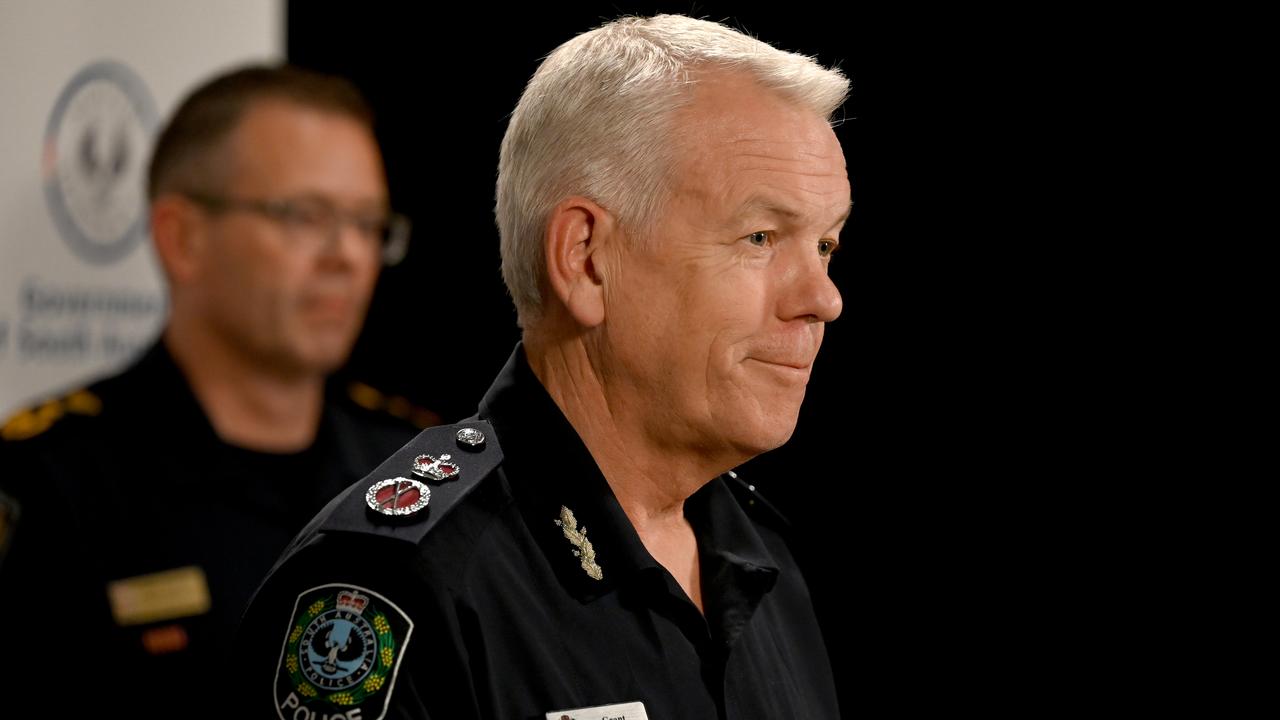 Emergency Services Minister Joe Szakacs said authorities do not want to alarm people unnecessarily but residents should be alert to the risks as they arise.

“People should continue preparing themselves and their properties the best they can in the time we have left. It’s important that people remain vigilant and take advice from authorities,” Mr Szakacs said.

“I encourage people to use the SES hotline and other government websites to keep up to date with the latest information and call triple-0 if they are in an emergency situation.” 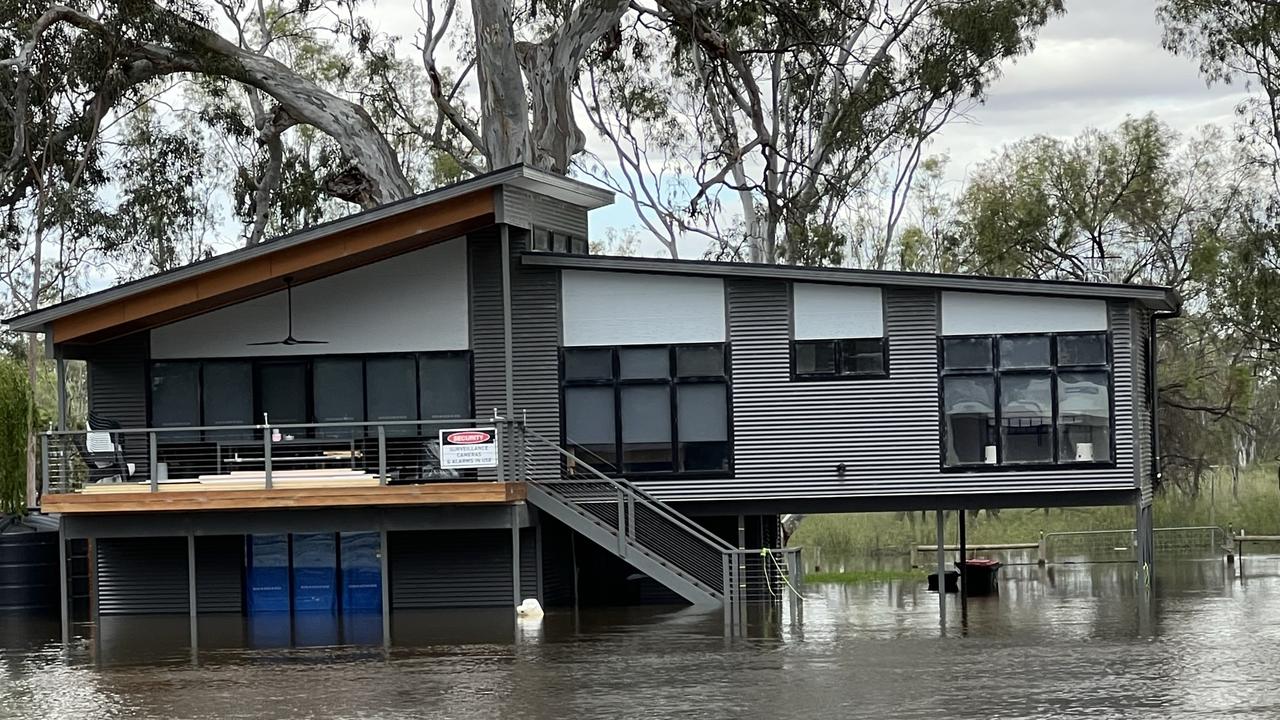