Treasurer Jim Chalmers has dismissed his budget critics following a warning about the “hefty price” the world is paying for Russia’s war on Ukraine.

“If inflation is not contained, these problems will only become worse. Thus, fighting inflation has to be our top policy priority right now,” the November economic outlook report said.

Global economic growth is estimated to fall to 2.2 per cent in 2023, before bouncing back to a “relatively modest” 2.7 per cent in 2024, with Asia being the main driver across the two years. 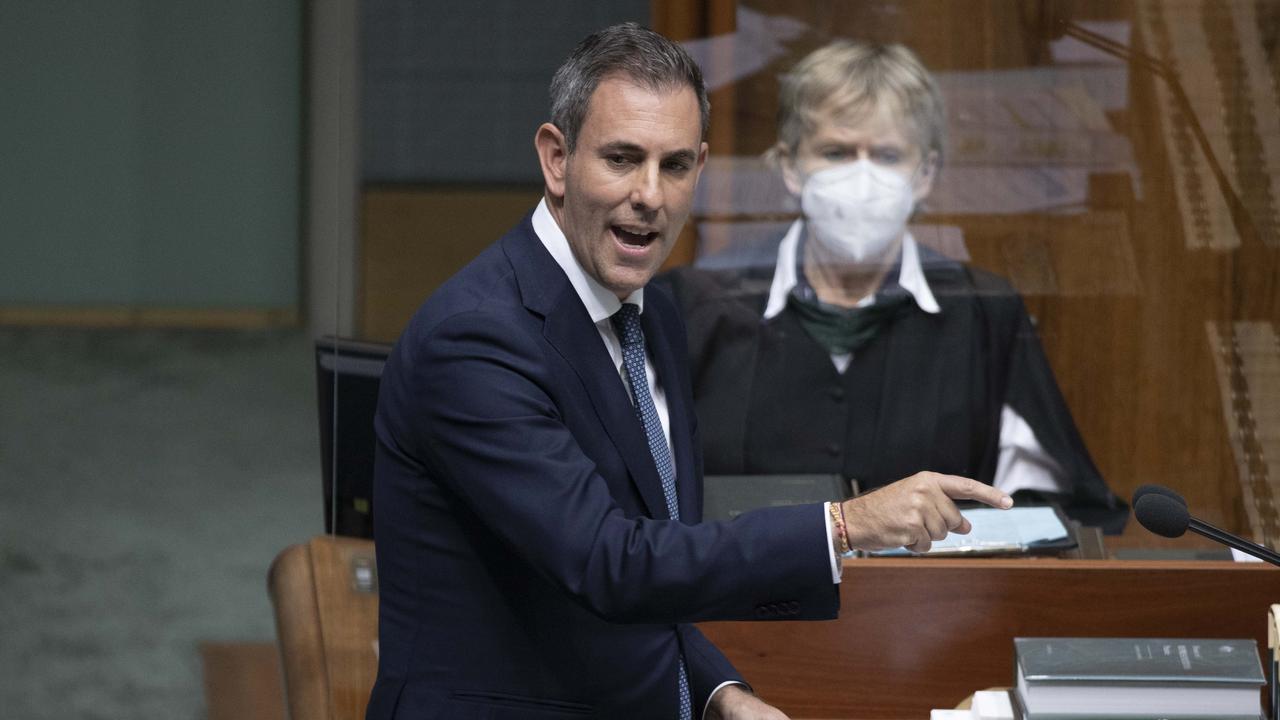 Higher inflation and low growth were the “hefty price” the world was paying for Russia’s war in Ukraine, the report said.

“Although prices were already creeping up due to the rapid rebound from the pandemic and related supply chain constraints, inflation soared and became much more pervasive around the world following Russia’s invasion.”

But the OECD stopped short of forecasting a global recession.

Dr Chalmers warned Australia was not immune to the “hostile and hazardous” outlook but the government had taken the right approach to the budget. 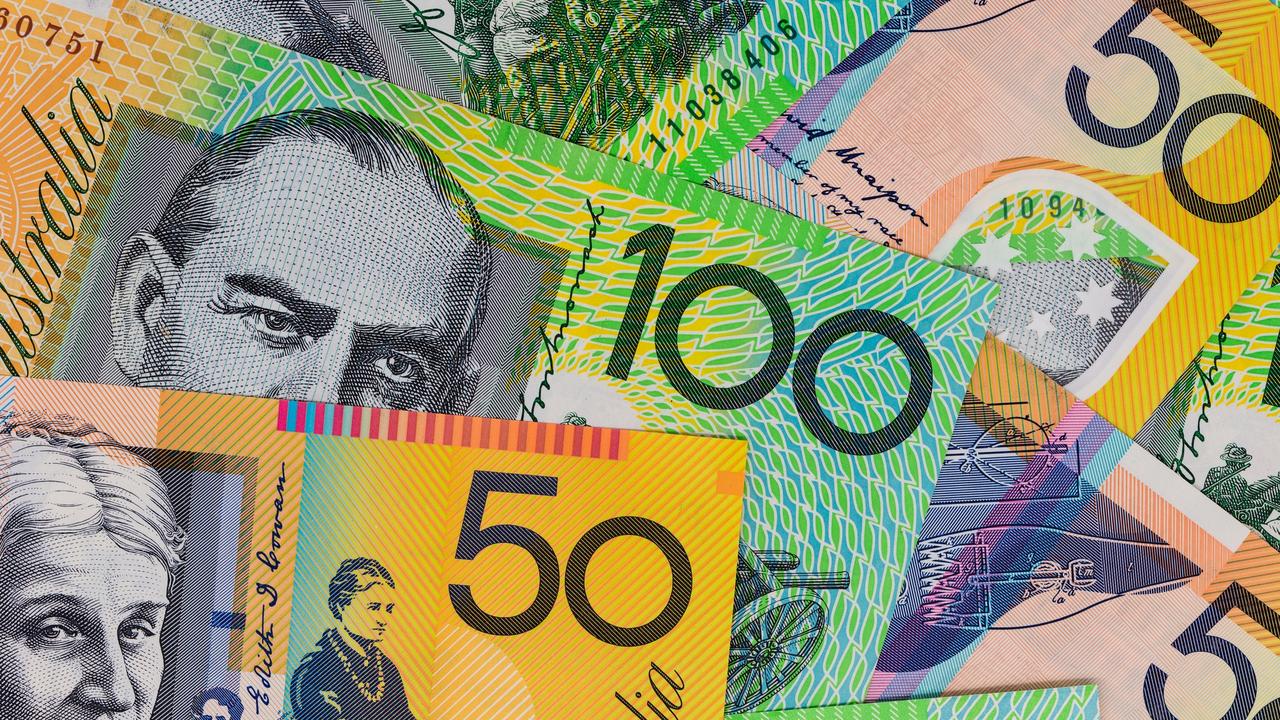 But the OECD warns inflation must be death with imminently.

“The government takes seriously the OECD’s warning when it comes to making sure that fiscal policy doesn’t make the job of monetary policy harder – that’s why our budget was carefully calibrated to deal with the inflation challenge in our economy,” he said.

Last month, the chief of the International Monetary Fund warned the coming global economic slump was likely to do more damage than previously anticipated.

The slowdown, Kristalina Georgieva said, would equate to a roughly $4 trillion loss in global economic output over the next four years.