A 22-year-old woman who lost her life when her car veered off a country road has been identified as Melita Cupitt.

A small town west of the Gold Coast is in mourning this weekend after news broke that the young woman had died when her car crashed off Warwick-Killarney Road in Morgan Park about 7.55pm on Friday night.

Social media has been flooded with posts from heartbroken friends and family. 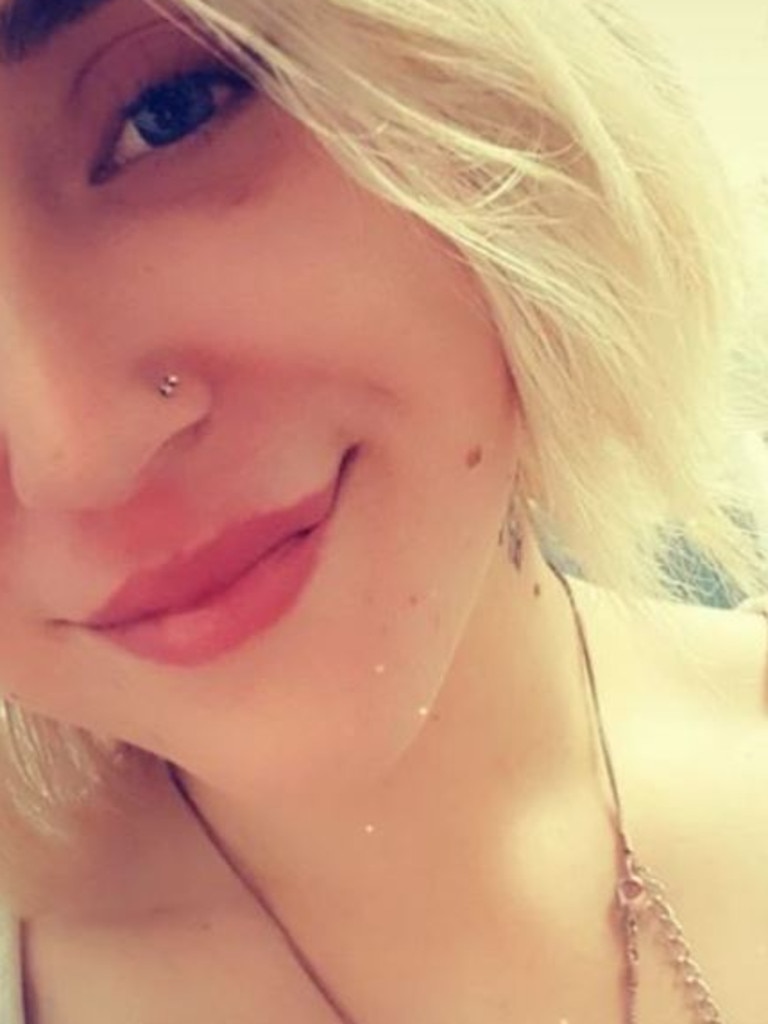 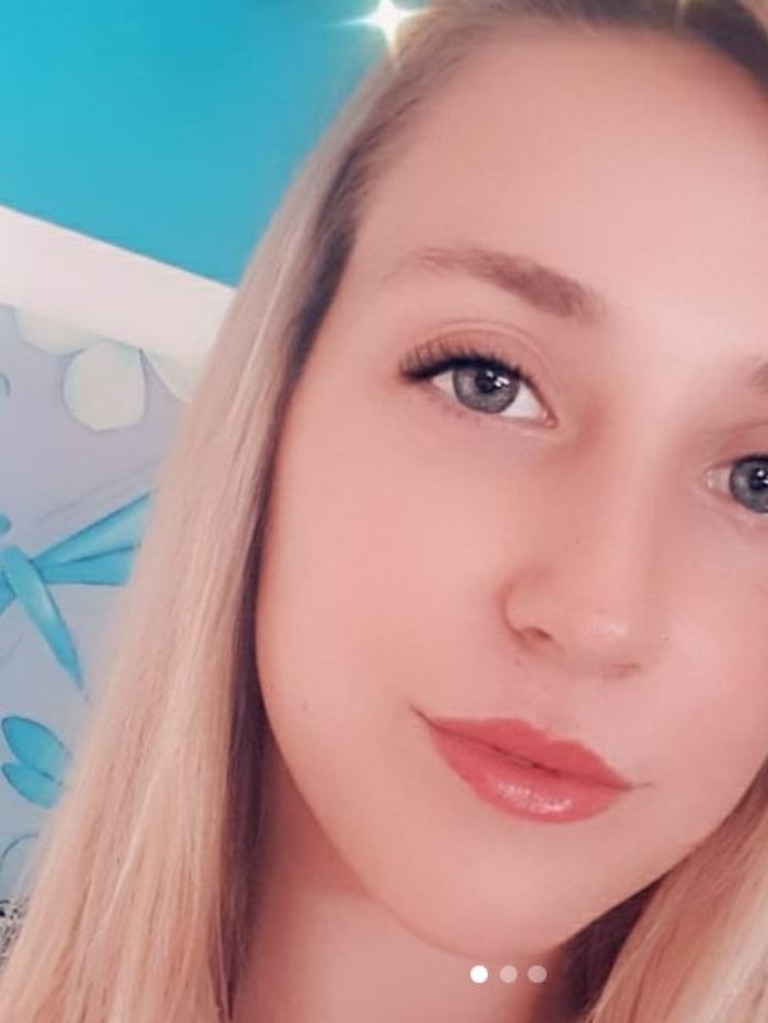 “My beautiful girl Melita Cupitt I love you so so much,” friend Jake Mathers wrote on Facebook.

“You were taken away from us way to early.”

“She was an amazing beautiful girl. She‘ll be missed by everyone,” wrote a friend in the comments.

“U were such a beautiful lady Mel,” another friend said. 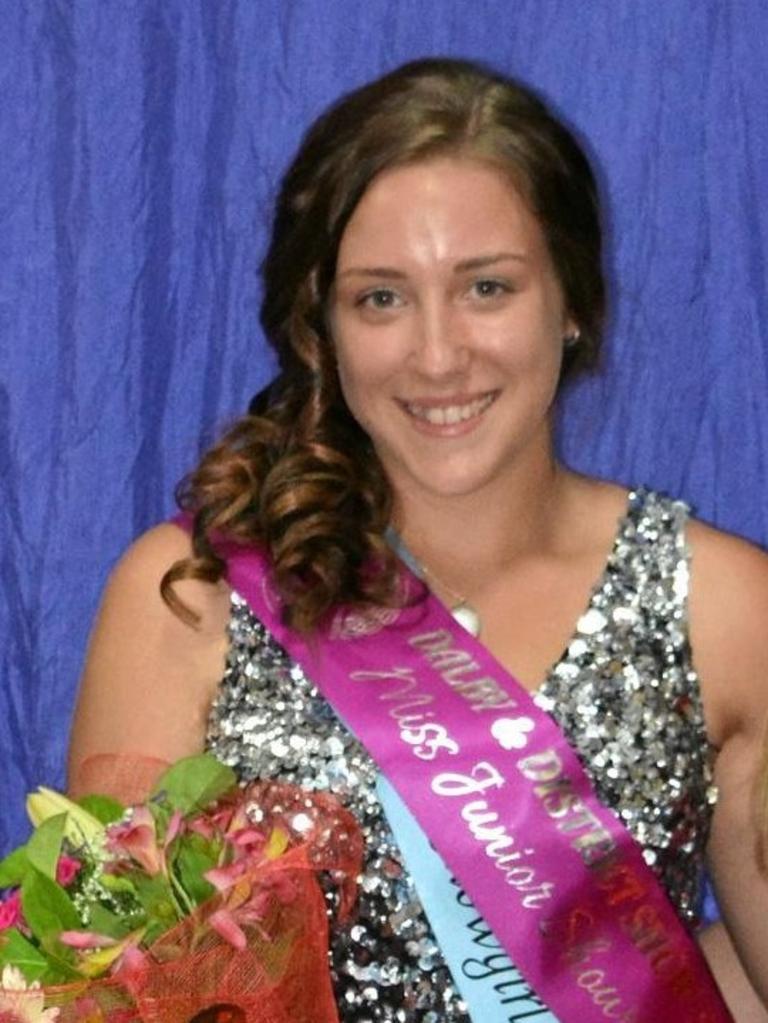 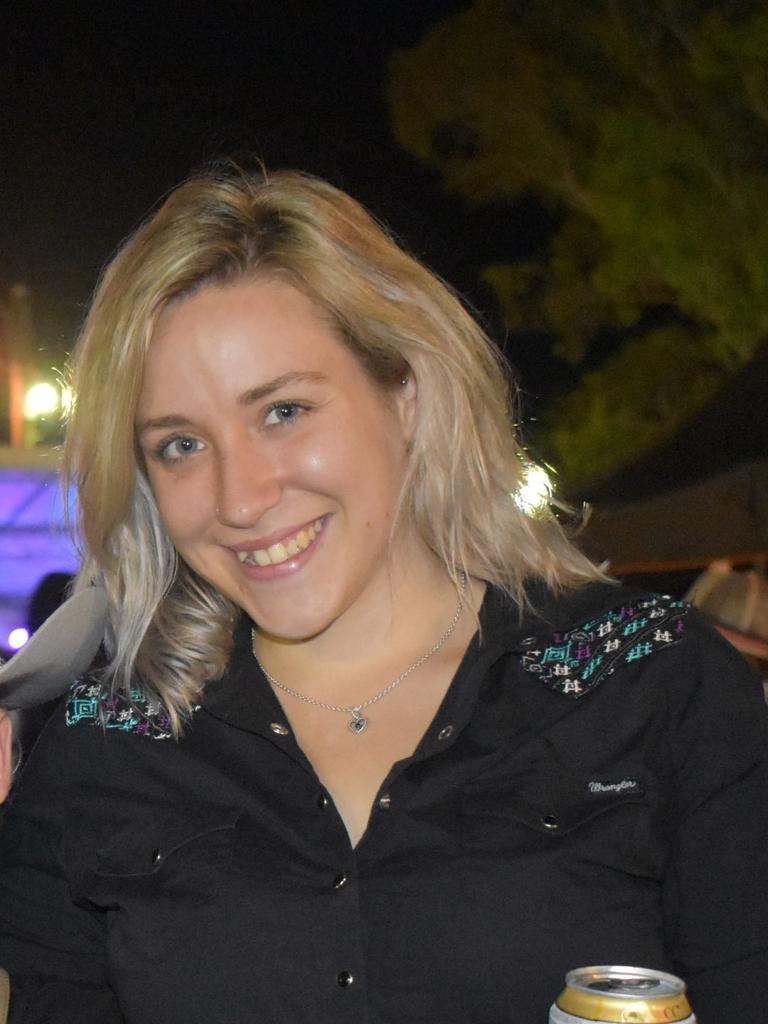 The 22-year-old is the second victim in a week to die on the region’s roads. Picture: Supplied

“U were too young to leave.”

A horse-lover, her dedicated fitness Instagram is filled with images and videos of her horse Whiskey Apollo.

Ms Cupitt was also the 2017 winner of the Miss Junior Dalby Showgirl Prize.

The 22-year-old sustained critical injuries and was pronounced dead at the scene when emergency services arrived. 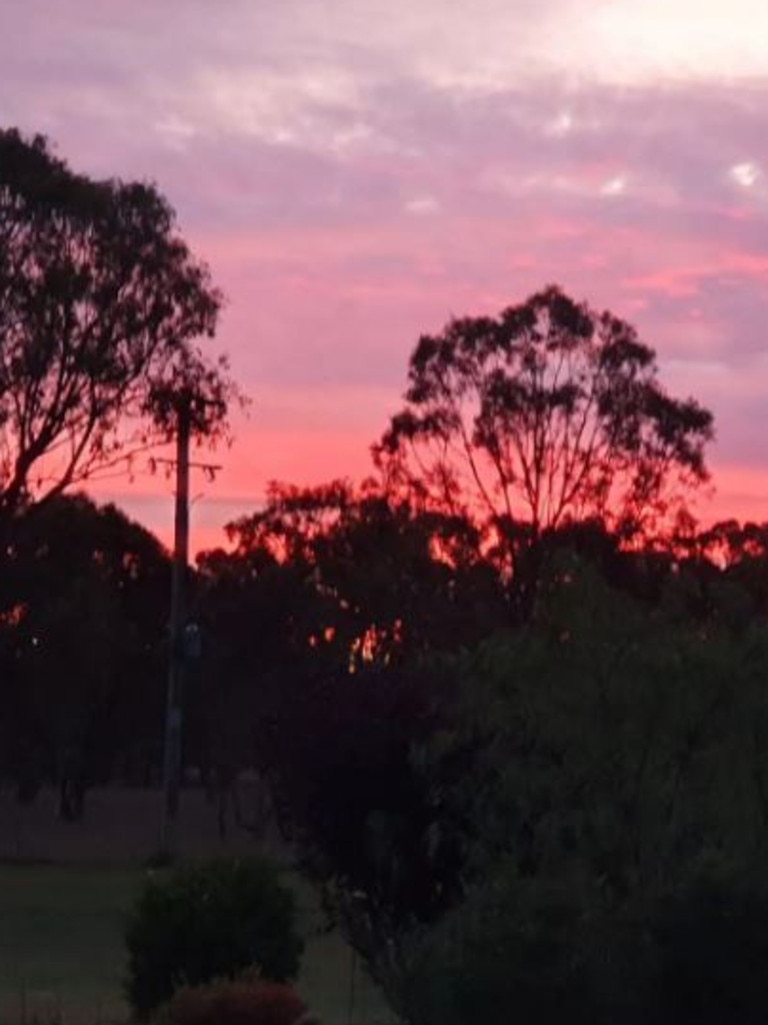 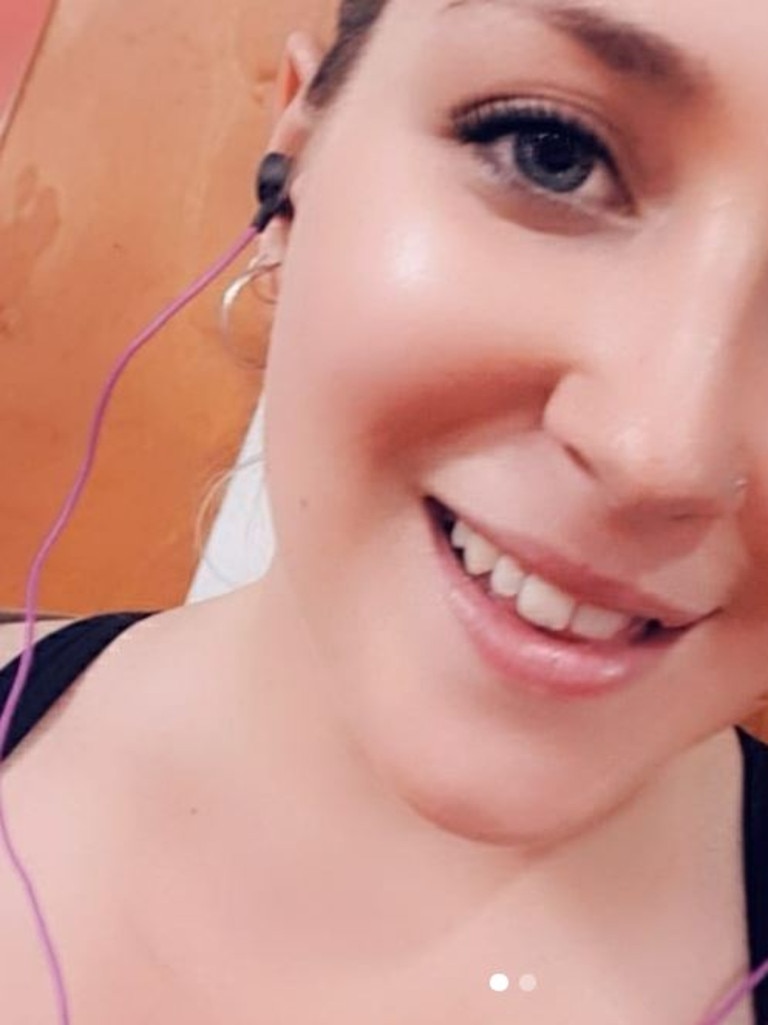 Forensic Crash Unit investigators are now investigating and have appealed to anyone with dashcam footage from the time of the crash.

It came just days after 17-year-old William Turner died in another horror crash on a southeastern Queensland road.

The teenager was from the small town of Texas, south of Warwick, and died when his 4WD veered into oncoming traffic on the Cunningham Highway near Gladfield last Sunday.

The crash just a few days after the 17-year-old graduated from Scots PGC College.