A family has been left heartbroken after their one-year-old son died when he was run over by a car in a “tragic blameless tragic accident”.

One-year-old Cooper died in hospital a day after Monday’s accident at a property at Thabeban near Bundaberg in Queensland.

Cooper, who suffered critical head injuries, was rushed to Bundaberg Hospital before being flown to Queensland Children’s Hospital, where he died on Tuesday.

Extended family member Thalia O’Farrell has set up a GoFundMe to support Cooper’s parents as they navigate both his death and funeral costs. 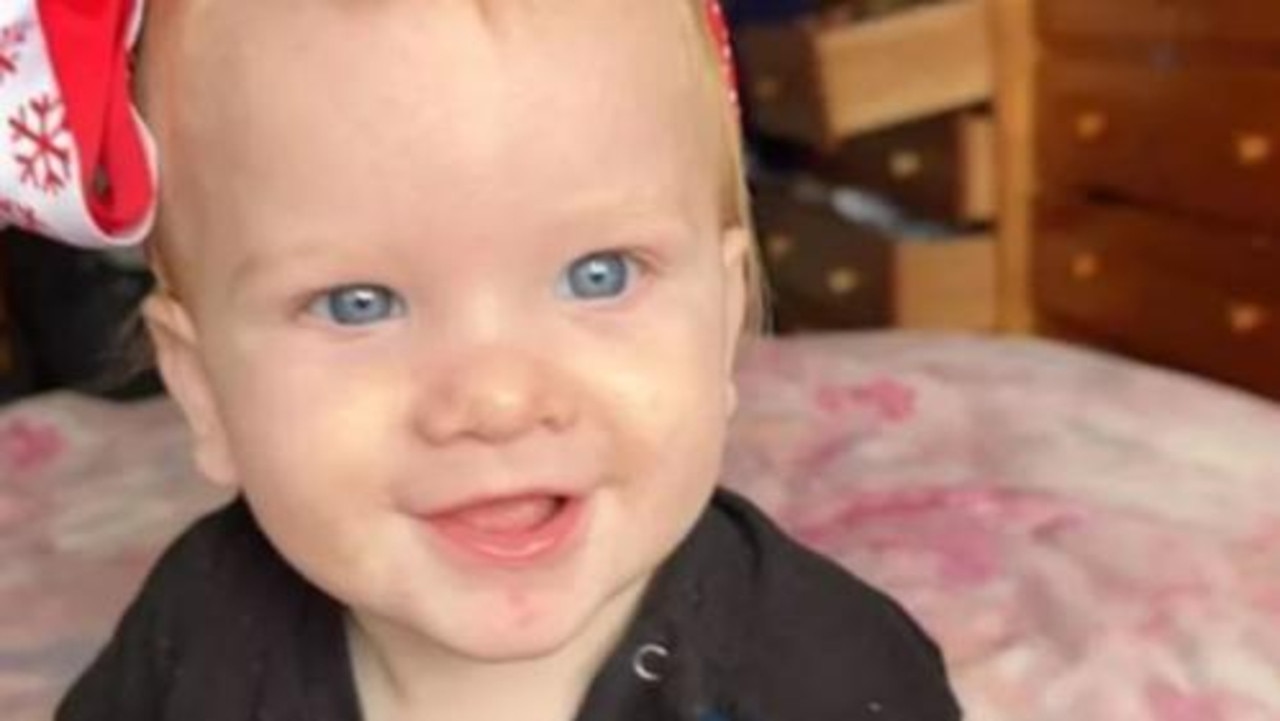 “He fought so hard, and it’s a testament to how strong and resilient our little angel was,” she wrote.

Ms O’Farrell said the funds would go directly to helping Cooper’s family navigate the time ahead.

“We are asking for any help you can provide for our family to cover the cost of funeral expenses and professional support for the parents and siblings who never should have had to say goodbye,” she said.

“Any excess will go to helping with bills for the parents until they can bare going back to work and any therapy for his beautiful siblings.”