“Our position on the tax cuts hasn’t changed,” he told reporters on Monday. The tax cuts, due to come into effect in July 2024, are part of changes to the tax regime implemented by the Morrison government.

The threshold for the highest marginal tax bracket of 45 per cent will be raised to those earning above $200,000.

Stage three also involves placing everyone earning between $45,001 and $200,000 on the same tax rate of 30 per cent, with the majority of people in that bracket currently being taxed at a rate of 32.5 per cent.

Labor supported the plans when they were put to parliament in 2019 and Prime Minister Anthony Albanese went to the 2022 election promising no changes would be made to the scheme. 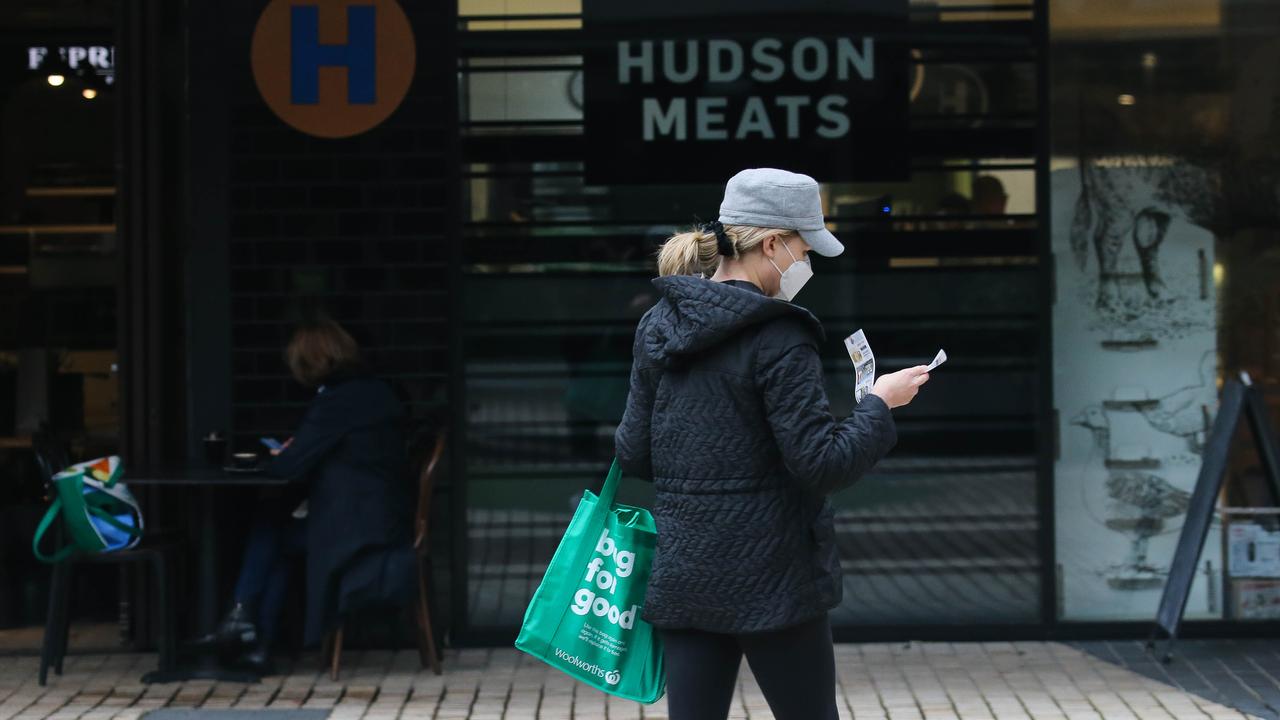 The tax cuts were an effort to combat bracket creep – when inflation and pay rises cause workers to shift into a higher bracket and sacrifice more of their income to tax. Picture: NCA NewsWire / Gaye Gerard

The changes were implemented by the previous government in an attempt to eliminate bracket creep, when inflation causes people to have more of their income lost to tax as they “creep” into higher brackets over time. 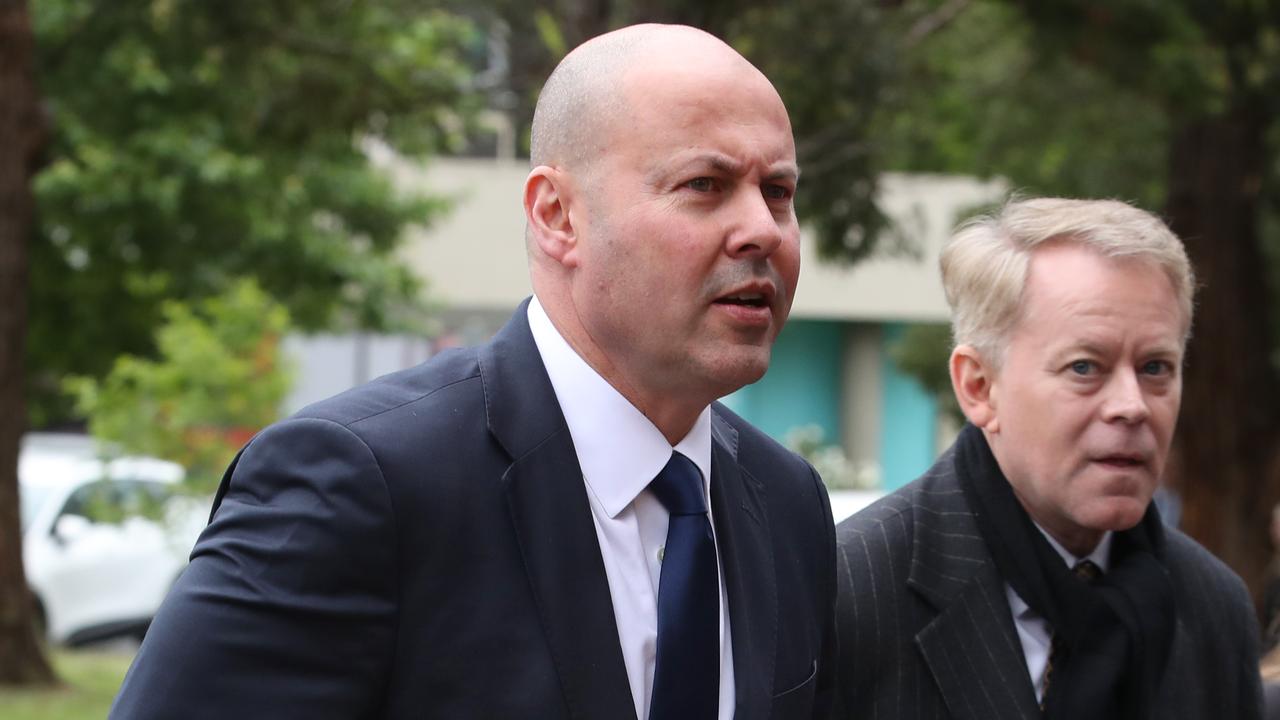 ‘Securing future tax cuts now will provide confidence to Australians that they will be rewarded for their hard work and it will help protect their future pay increases from bracket creep,’ then-Treasurer Josh Frydenberg said in 2019. Picture: NCA NewsWire / David Crosling

Critics of the cuts claim the measures only stop bracket creep for the highest-paid workers, as those earning up to $120,000 – approximately 90 per cent of Australians – will only see an adjustment of 2.5 per cent.

“There will be cost-of-living relief in the budget, of course, because we’re working with the states and territories on some assistance for energy bills in particular,” he said.

“We will always do what we can to support people dealing with high inflation and provide responsible cost of living relief, as we did in October, as we will in May, if we can afford it.”