Prince Harry’s controversial memoir Spare was unable to rival a favourite Aussie writer in its first week of sales.

Spare has sold 64,148 copies in Australia since it launched on January 11, according to Nielsen Bookscan figures released on Thursday.

However, the highly-anticipated book release was unable to beat Barefoot Investor Scott Pape’s Barefoot Kids, which was released in November 2022 and sold 128,641 in its first week of sales. 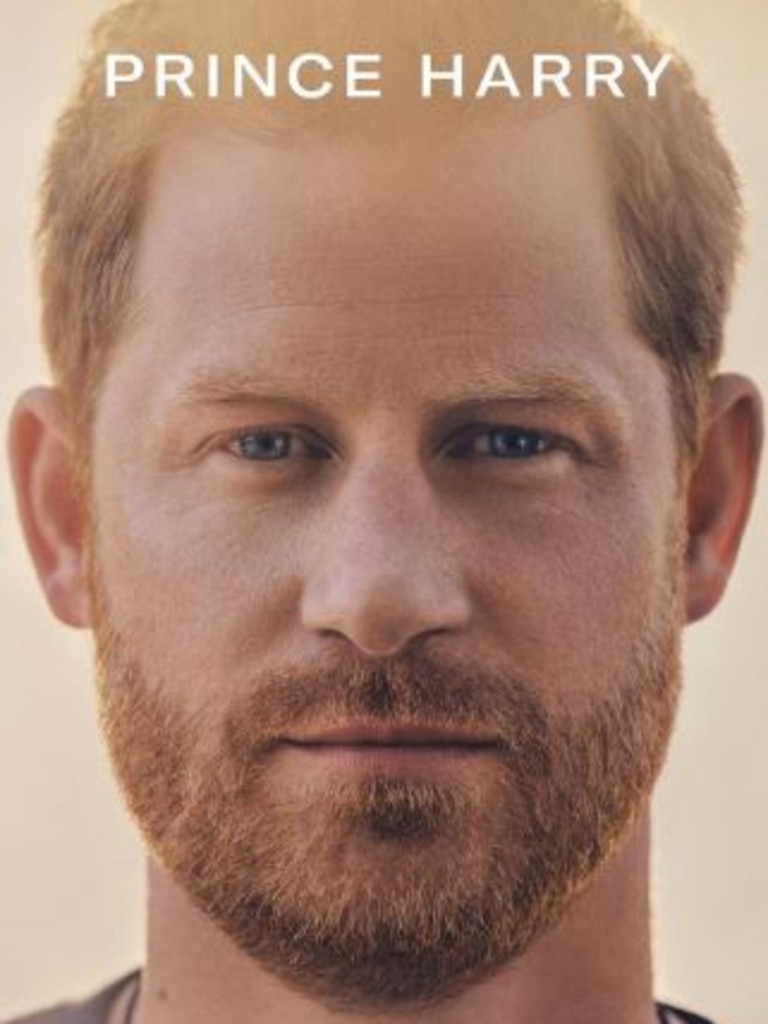 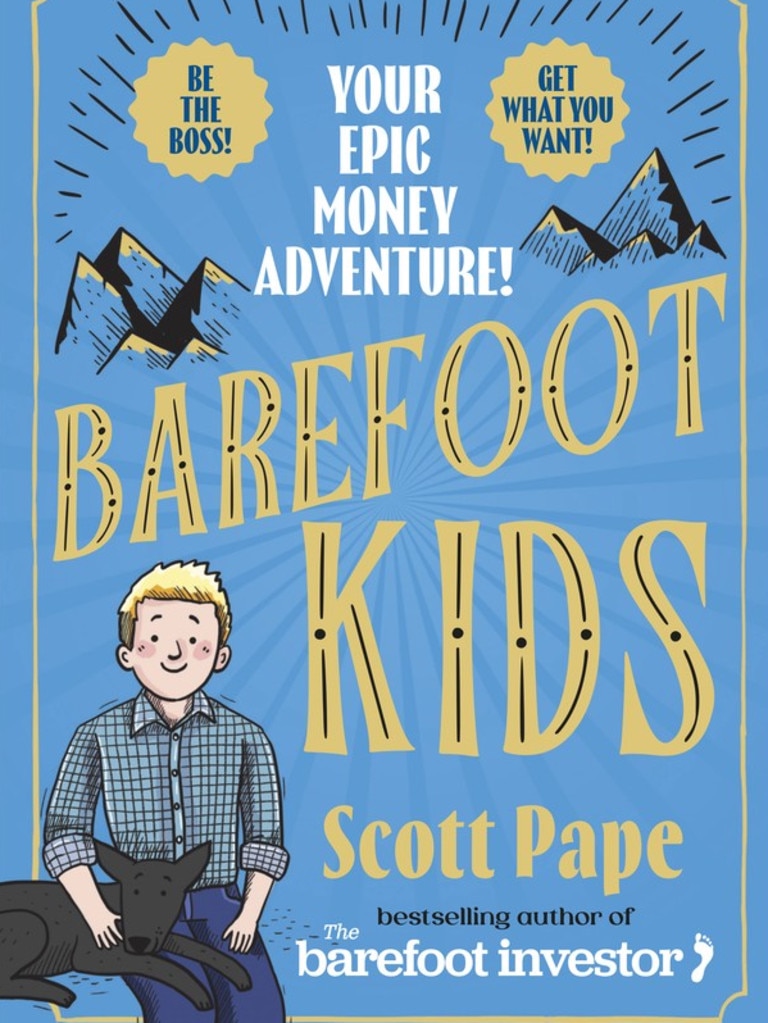 His 2018 instalment, The Barefoot Investor For Families, sold 74,602 copies in its first week.

Spare has had a rocky release on Australian shores despite international interest in the explosive first memoir from Prince Harry.

Dymocks Sydney opened its doors earlier than usual for the books release last Wednesday, but the anticipated crowds were nowhere to be seen. 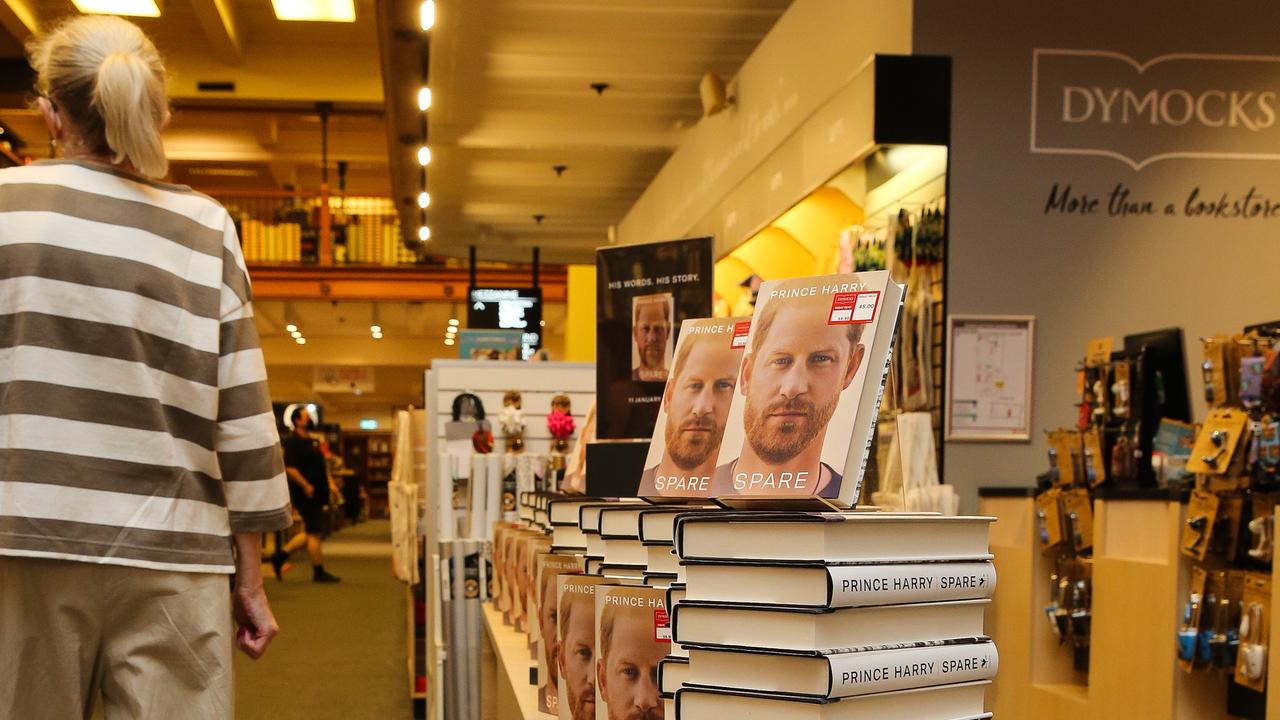 The bookstore was offering free hot drinks to anyone who purchased Spare between 8.30 and 9am, but despite the excitement brought by Australian and British media broadcasting from the shop, little foot traffic was seen.

Most of the memoirs’ most headline-catching details had already been leaked by international media after the book was mistakenly released early in a Spanish bookstore.

Despite this, Prince Harry’s memoir reached the No. 1 spot on the UK Amazon bestseller charts ahead of its UK release on Tuesday. 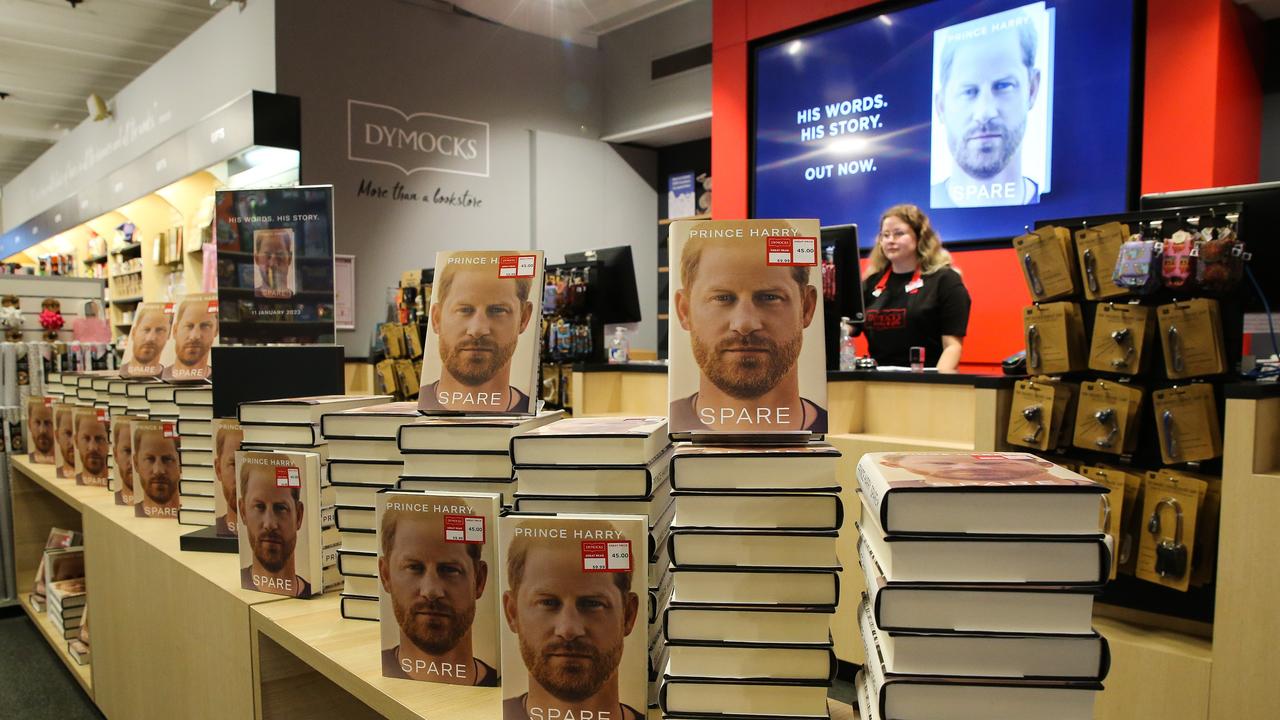 The publisher, Transworld Penguin Random House, said Spare was the fastest-selling nonfiction book of all time.

Sales had topped 400,000 copies in the UK across the hardback, e-book and audio formats after the first day.

The memoir has attracted worldwide attention after the outspoken Prince Harry levelled accusations against fellow royals and detailed his childhood trauma and ensuing struggles following the death of his mother, Princess Diana.