The Queensland senator blasted her “rookie” ACT opponent on Wednesday as “doormat Dave” in a brutal sledging on the Senate floor.

But she found herself being reprimanded for insulting a fellow politician and accused of taking an early mark when she should have been working.

Ms Hanson claimed Mr Pocock had “rolled over” to the Government in supporting its new industrial relations bill.

Workplace Relations Minister Tony Burke has been pushing the “Secure Jobs Better Pay” bill through parliament which Labor has said will “get wages moving” and help address the gender pay gap. 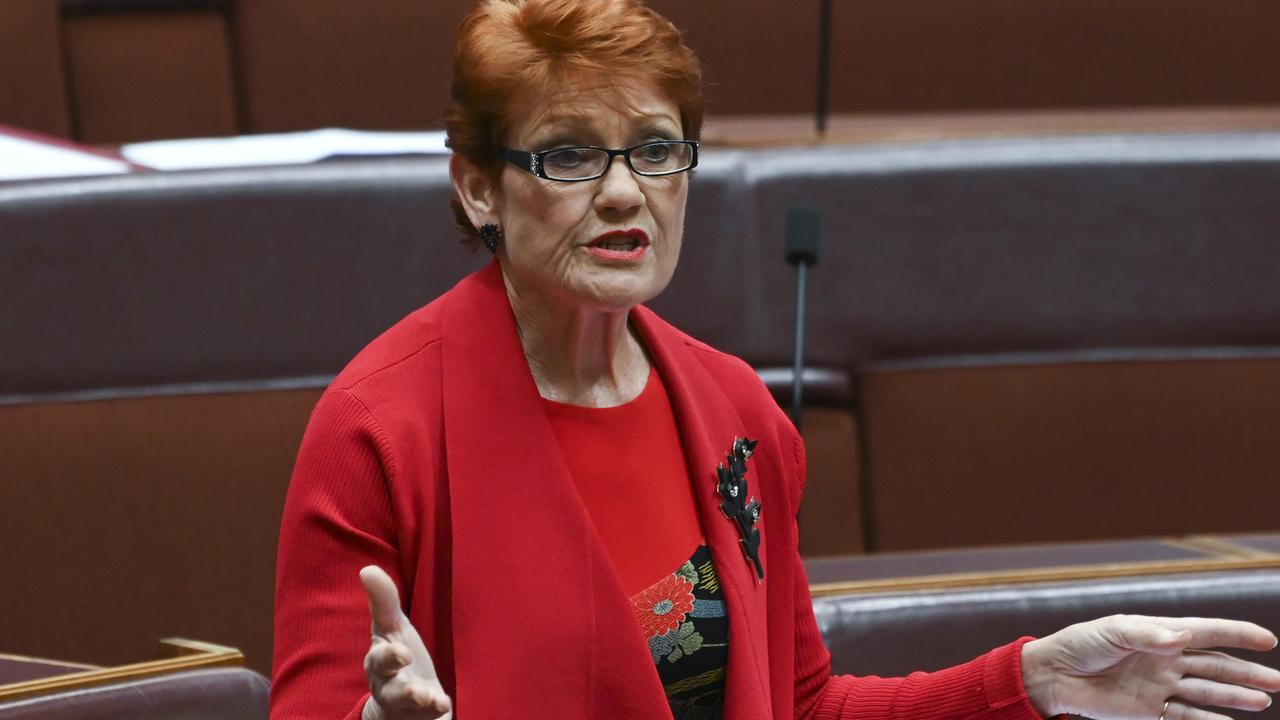 But Labor doesn’t have a majority in the Senate, meaning it needed the Greens’ backing and at least one independent senator.

The bill’s passage to become law was only guaranteed when David Pocock – who took up his seat in May – agreed to back the Government.

He had said he had initial reservations but the amended legislation now included additional safeguards for businesses and low-paid workers.

“Taken together, all of these measures will strike the right balance between ensuring people start receiving long overdue wage rises, maintaining productivity and protecting the most vulnerable in our communities,” he said.

In a column on Tuesday for the Sydney Morning Herald, Mr Pocock said that in his Wallabies changing room locker he had written “DWYSYWD” which stood for “do what you say you will do”.

“It is something I try to do in politics and every sphere of life,” he added.

In her Senate speech, Ms Hanson singled out Mr Pocock and said he had asked for more time to be able to review the bill.

“But, no, Labor had to have everything passed before Christmas and successfully gambled on pressuring a rookie crossbench senator [Mr Pocock] into letting it happen. 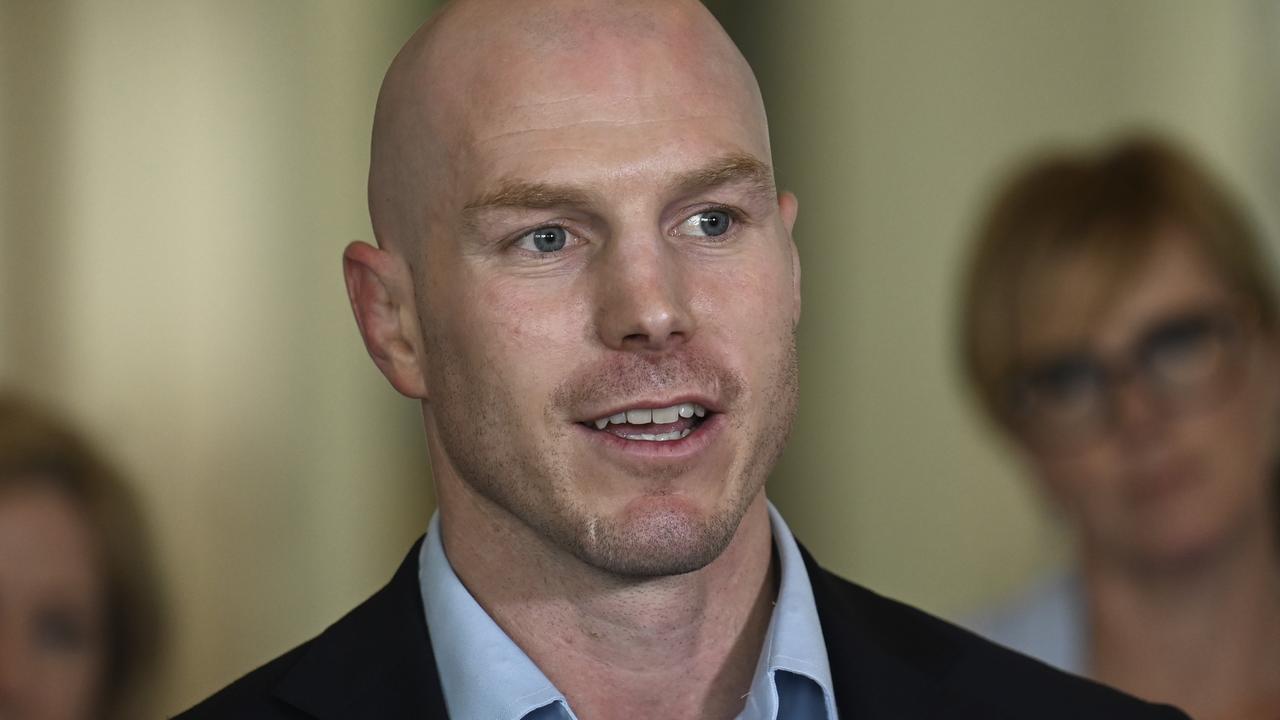 “Senator Pocock has rolled over for a couple of trivial and, ultimately, useless concessions.”

“Do what you say you will do?” shouted the One Nation leader.

“That wasn’t the case, was it? That hasn’t happened. Doormat Dave’s word means nothing.”

Labor senator Catryna Bilyk hit back at Ms Hanson’s sledge, telling the deputy president: “I think senators need to be referred to by their title, not by nicknames put upon them by other members of the Senate.”

“Senator Hanson, please refer to colleagues by their correct title. Thank you”.

If Ms Hanson was humbled by the dressing down, she didn’t show it – and also didn’t apologise.

“My chief concern is that this bill is going to drive up costs for the small businesses which can least afford it,” she said.

But Mr Pocock said it was rich for Ms Hanson to complain about the bill and claimed she had rushed back to Queensland when she could have stayed in Canberra and voted on the workplace proposals.

“In that vote, where the motion was narrowly defeated, may I point out that a credible source informs me that Senator Hanson was in the Virgin lounge on her way home.

“So I take on board her comments, but, as far as engaging with this bill, she is a long way off the mark.”