Dominic Perrottet has made an embarrassing stumble, appearing to forget the name of a former Governor-General while speaking to reporters at a press conference.

The Premier appeared at the Sydney Cricket Ground to unveil a bronze sculpture of female cricketer, Belinda Clark. The monument is a world first for a statue to be dedicated to a female cricketer.

While facing reporters, the Premier was unable to recall the name of Australia’s first female govenor-general, the Hon. Dame Quentin Bryce, who unveiled the statue alongside the Premier.

“And can I say that there be no better person to unveil this statue today than Australia’s first ever female governor-general Dame Bashir, ugh sorry, Dame…,” he said.

Mr Perrottet appeared red faced while he stumbled multiple times before eventually saying her name. At one point he nearly referred to Dame Bryce as Dame Marie Bashir, who served as the Governor of NSW between 2001 to 2014.

“In Quentin Bryce, sorry. I had Marie Bashir (former NSW governor) for many years as Premier,” he said.

NCA NewsWire has reached out to Mr Perrottet’s office for comment. 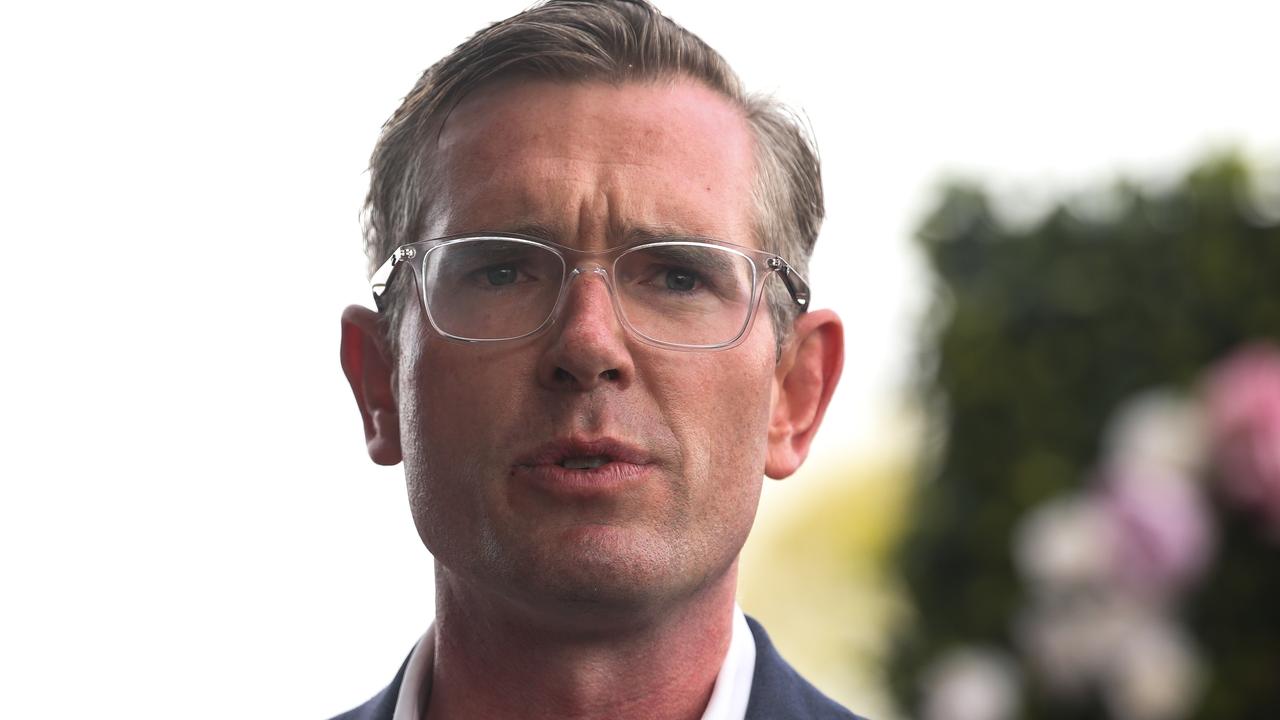 Dame Bryce served as the 25th governor-general of Australia from 2008 to 2014 and was previously the 24th Governor of Queensland. During her term, the politician became well known for her bold and colourful fashion choices and championed Australian designers. 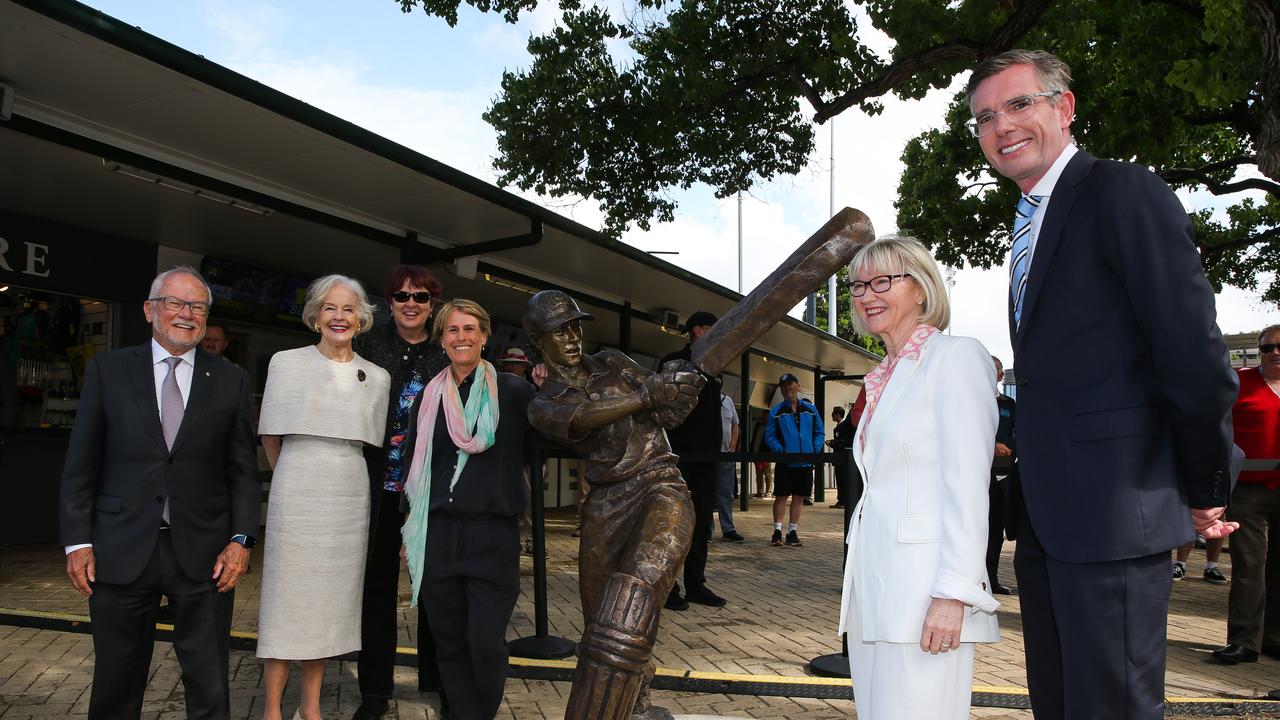 Speaking about the significance of Clark’s statue, Mr Perrottet hoped it would inspire a new generation of athletes, regardless of their gender.

“Belinda’s statue, I know, will inspire many girls to not just become great cricketers but become great people and make a real contribution to our society,” he said.

“Belinda’s success will inspire young girls but it should inspire everyone,” he added.

Mr Perrottet said the statue was part of the government’s commitment to increase female participation in sport.

“That’s why we’ve committed more than $1 billion towards community sports infrastructure, as well as investments in programs like Active Kids and Her Sport Her Way to boost opportunities for women and girls,” he said.

“But there’s nothing like seeing one of our best female athletes recognised right at the front door to the SCG to inspire the next generation of elite cricketers.”