A six-year-long dispute between Australian Idol star Guy Sebastian and his 66-year-old neighbour has shifted gears following an alleged death threat this week.

They were called to a verbal altercation at the pair’s homes in Maroubra, in Sydney’s eastern suburbs, on Monday afternoon.

Hanslow was charged with stalking with intent to cause physical harm and damaging property. 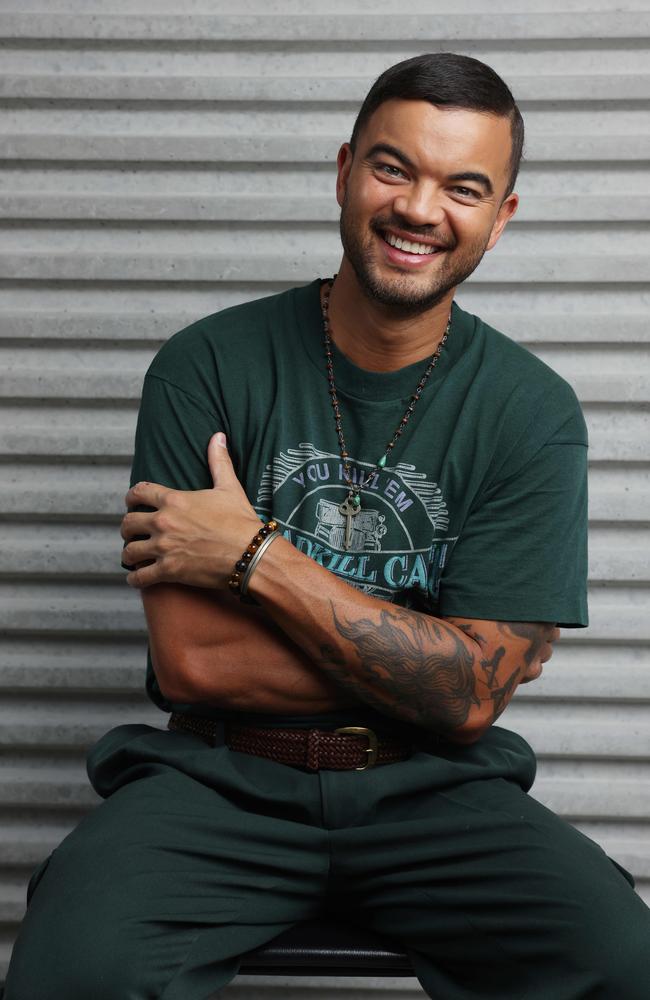 Guy Sebastian has taken out an AVO against his neighbour. Picture: David Swift

He is expected to front Waverley Local Court on February 2.

Sebastian has sought an apprehended violence order in the interim, meaning Hanslow cannot contact the singer or enter his property.

Separate to the current court proceedings, SSebastian and Hanslow have been reportedly feuding since 2016 after Sebastian and his wife Jules built their “dream home” next door.

Hanslow complained about the three-year build, describing it in 2017 as a “fortress”.

He and his wife claimed their house was damaged during the works. 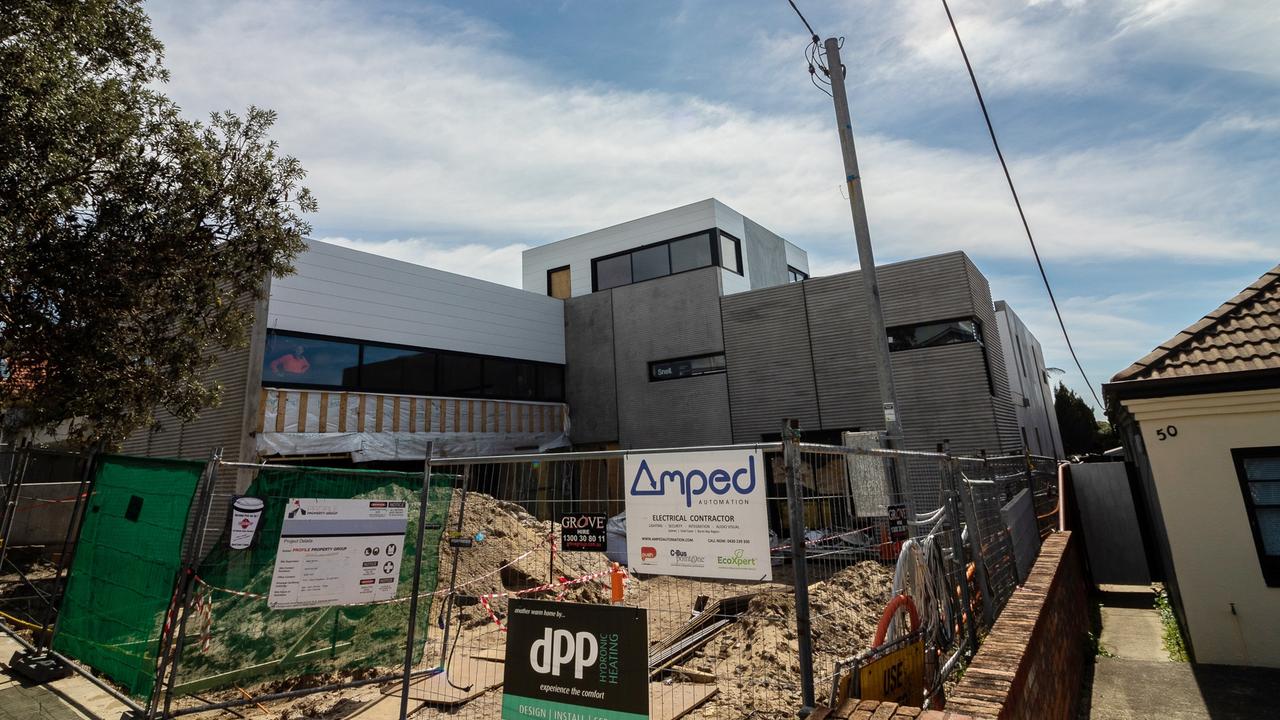 “He’s (Guy Sebastian) got a lot of money, and we’re only little people. He’s not building a house. He’s building a fortress,” they told the Daily Mail in 2017.

They complained their house had also become flooded by dust during the works.

Sebastian told hosts of Hit105 Breakfast’s Stav, Abby and Matt show: “I’ve got one of those neighbours … he’s a bit filthy at everyone.”

“He’s one of those guys on the street that sits out the front screwing his eyes up at everyone.”

He told the show of the man’s efforts to stall construction and his unruly dog. 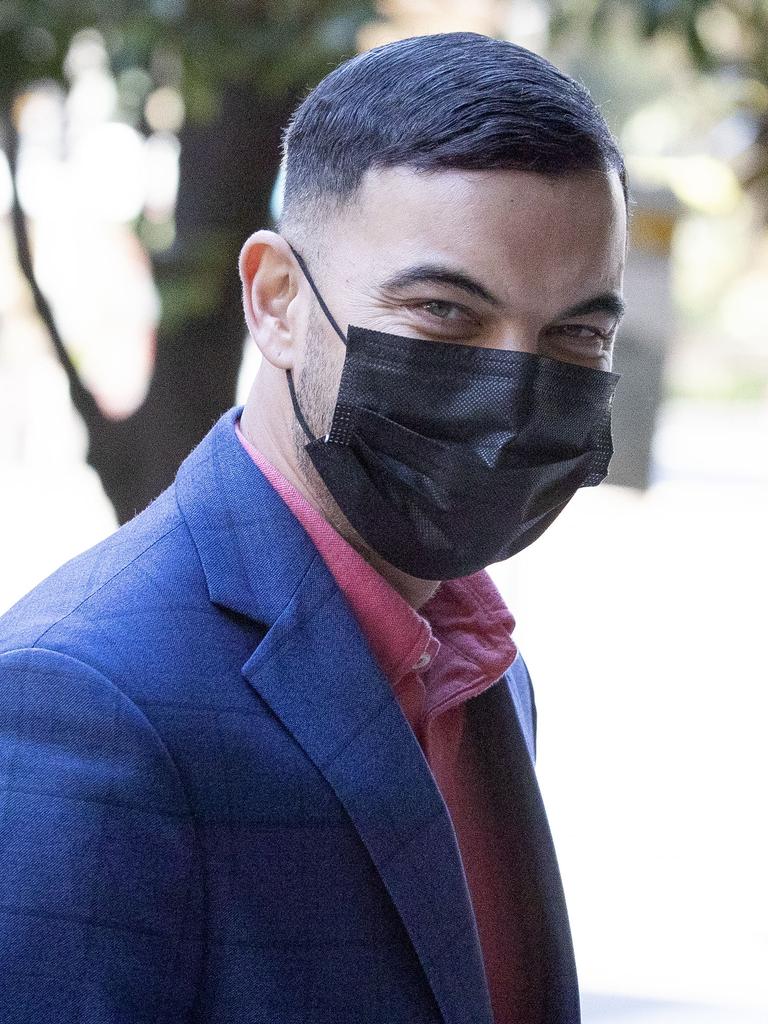 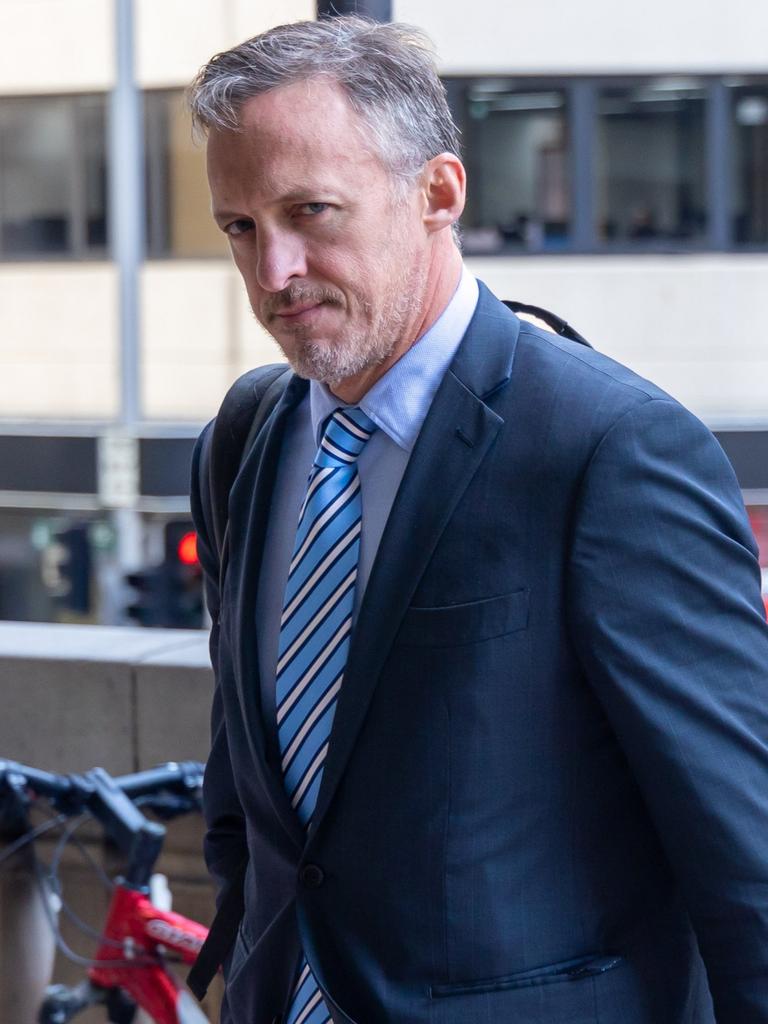 Dispute aside, it has been a turbulent 12 months for the star whose former manager of ten years, Titus Day, was found guilty of misappropriating $600,000 of Sebastian’s cash.

This time around, Sebastian is keeping quiet about the ordeal.