A man will stand trial for the murder of a talented sketch artist, whose body was found in a garden bed covered in cuts, bruises and abrasions.

Bradley Scott Edwards has been accused of causing Ioli Hadjilyra’s death in September 2019 after police stumbled across the grisly scene in Kalinga Park, in Brisbane’s north.

An autopsy was inconclusive but Brisbane Magistrates Court was told the extent of the injuries Ms Hadjilyra, 26, suffered prior to her death. 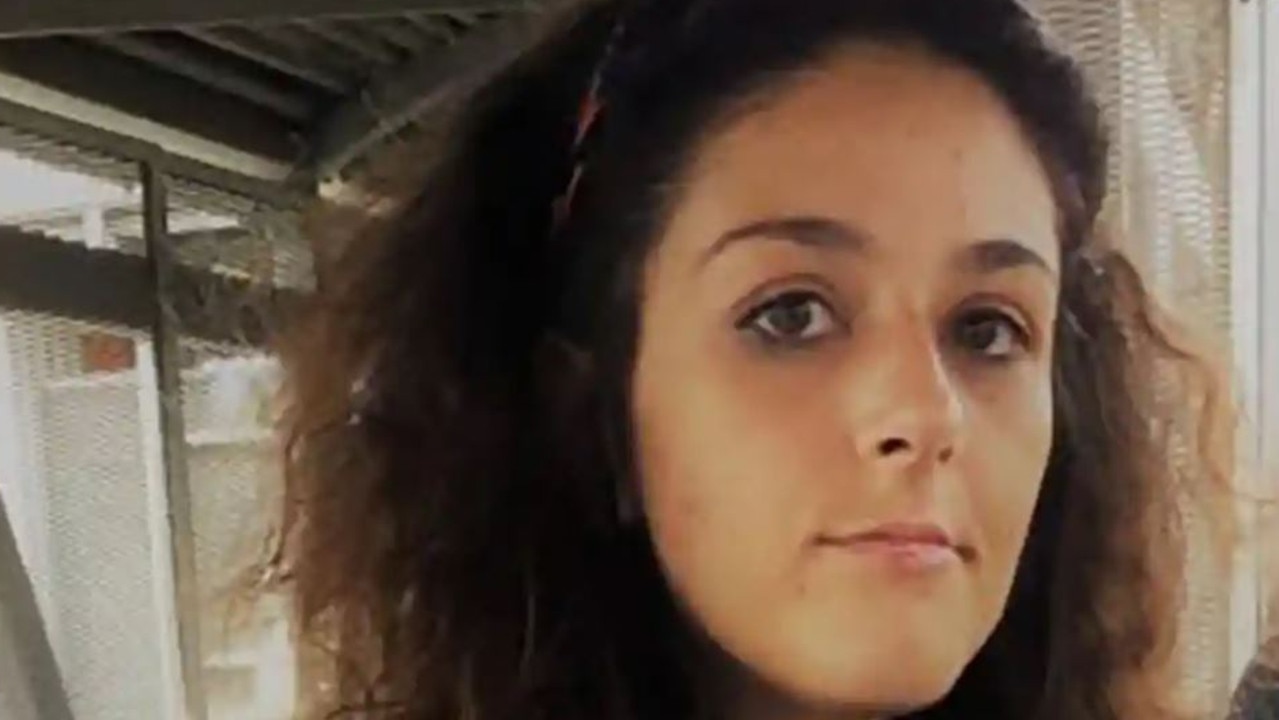 Ioli Hadjilyra’s body was found in a garden bed in Brisbane’s north in September 2019. Bradley Scott Edwards has been charged with her murder.

The court was told the young woman’s body was found lying “face down” in a garden bed in Clayfield.

Mr Edwards’ DNA was allegedly found “on and around” her body.

An autopsy report determined Ms Hadjilyra was covered in cuts and bruises and she had abrasions on the inside of her mouth and injuries to her nose.

Dr Ford said this could be indicative of “blunt force trauma” applied to her face.

The report also found evidence of compression to her airways. 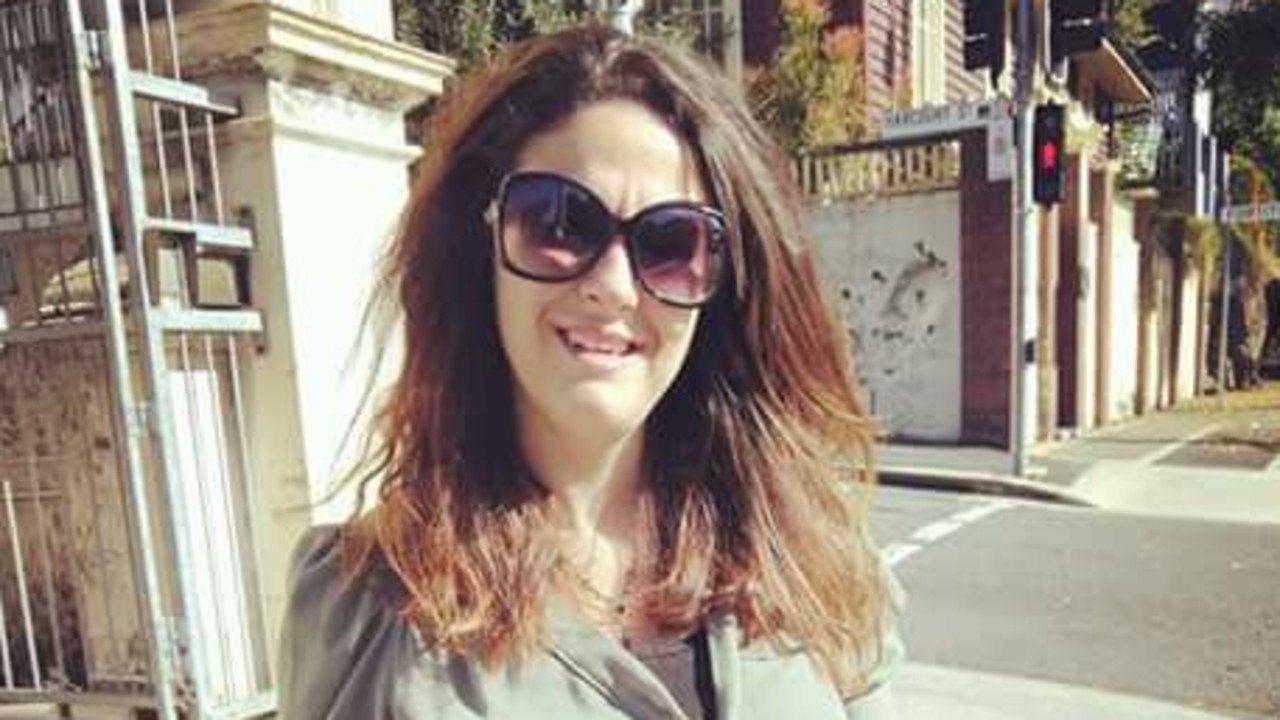 Brisbane Magistrates Court was told Ms Hadjilyra’s (pictured) body was covered in cuts and bruises and she had abrasions on the inside of her mouth, according to an autopsy report.

Asked if she had excluded any other possible causes of death, she said: “From my findings, these are the things that are high on my list of possibilities.

“It’s not unreasonable to say with autopsies that some other conditions may not be available,” Dr Ford told defence barrister Jacob Robson.

Mr Edwards, who has been in custody since his arrest in September 2019, is facing a single charge of murdering Ms Hadjilyra.

Dressed in a collared striped shirt, he sat quietly through proceedings as Dr Ford told the court Ms Hadjilyra’s injuries were likely caused by “moderate force”.

She told Mr Robson that she could not determine whether they resulted from a “brief or lengthy” application of force.

In his decision, magistrate Cameron McKenzie said the evidence was sufficient to put Mr Edwards on trial for the offence of murder.

Asked if he wanted to say anything in response to the charge, Mr Edwards said: “Not at this point in time, Your Honour.”

A trial date in the Supreme Court is yet to be fixed.