A French backpacker has died at a Sunshine Coast beach, prompting warnings from authorities about staying safe in the water.

The 27-year-old was pulled from the water just after 5pm on Wednesday at Stumers Creek near Coolum Beach, alongside a 30-year-old man.

The woman was in a critical condition and lifesavers battled to save her with CPR, however she later died in hospital. 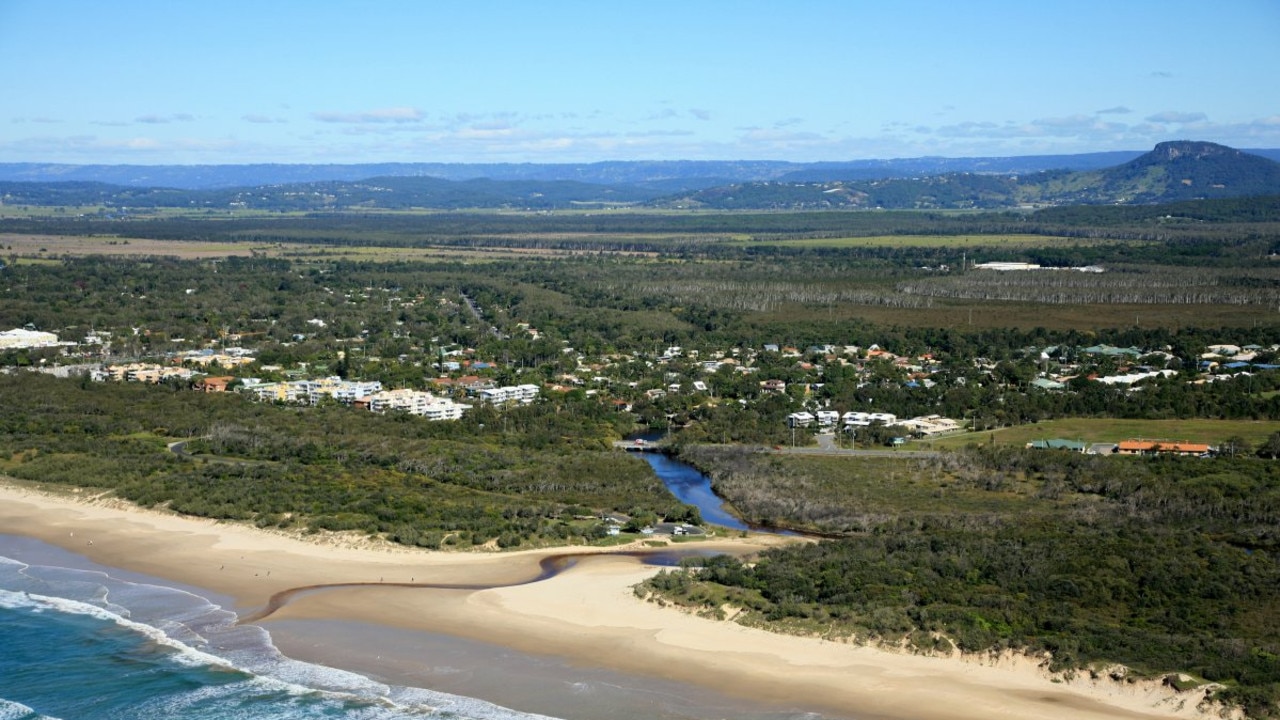 The creek may look inviting as it leads out into the ocean, but authorities warn there are hidden dangers. Picture: Coolum.com.au

“We did get a pulse back on her and she was transported to Sunshine Coast University Hospital under lights and sirens,” Queensland Ambulance senior operations supervisor Dianne Rigby told reporters.

The man, believed to be her boyfriend, was “obviously very upset” over the incident.

“The information is they were both getting into a bit of trouble, I believe the gentleman attempted to assist his girlfriend but he got into so much trouble that he was about to drown himself so he needed to come to shore,” she said.

Lifesavers have warned that Stumers Creek may look inviting, but that swimmers should avoid entering the water. 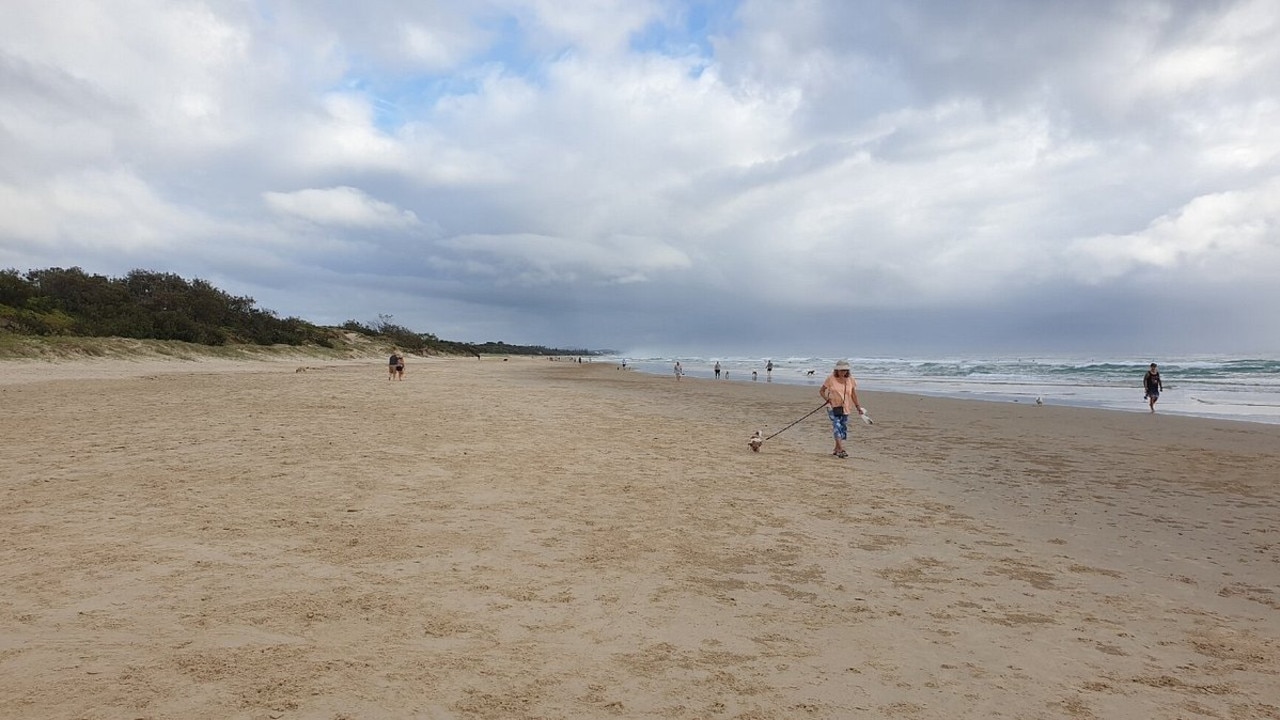 The beach is also a popular spot for dog walkers. Picture: TripAdvisor

Authorities are also warning against an increase of swimming related calls to paramedics amid rough conditions on the Sunshine Coast.

“There‘s been a huge increase in those type of cases as we tend to get over the summer holidays but this year there’s been a very high number of beach and water-related cases,” Ms Rigby said.

There had been more than 20 beach or water related call outs in the first five days of the new year on the Sunshine Coast according to Ms Rigby.

“The surf has been really rough lately … people think that they‘re strong swimmers but they really need to be cautious,” she said.

“Listen to warnings, look at the colour of the flag … we certainly don‘t recommend swimming after you’ve had alcohol.”