Businesses in Alice Springs have been forced to put up concrete bollards to prevent ram-raids amid a spiralling youth crime epidemic.

Speaking on Nine’s Today, local business owner Darren Clark, founder of the Facebook group Action for Alice, slammed the government’s “bandaid” solution to the crisis, which he has described as the worst he’s seen in 25 years.

“They’ve put a bandaid on this problem,” Mr Clark said on Wednesday. 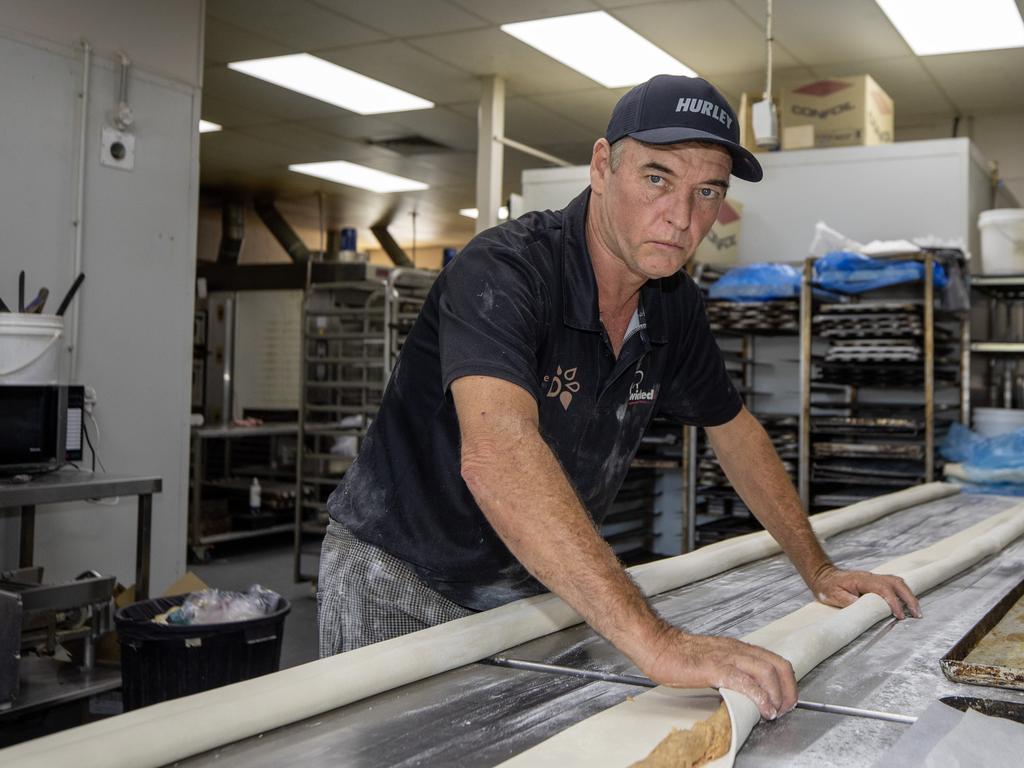 Mr Clark, who runs a local bakery, said he had been broken into 41 times, including a ram raid. “The worst of the ones here we had a ram raid,” he said.

“They’ve driven a car into the bakery. We’ve got now big bollards out the front. A lot of businesses around town now have got bollards so they can’t ram raid. We had a spate of ram raids. My home, I had a home invasion. And both cars were stolen. So in one week, my business got broken into three times, and on the fourth night, they broke into my home and stole two cars. And the next night they broke into the shop again.”

Sharing photos of the concrete bollards outside the Todd Tavern drive-through last year, Mr Clark wrote on the Action for Alice page, “Alice Springs looking a lot like Ukraine every day.”

Another photo showed the aftermath of a ram raid on the Milner Road Foodtown. “Do something you weak clowns!” he wrote. 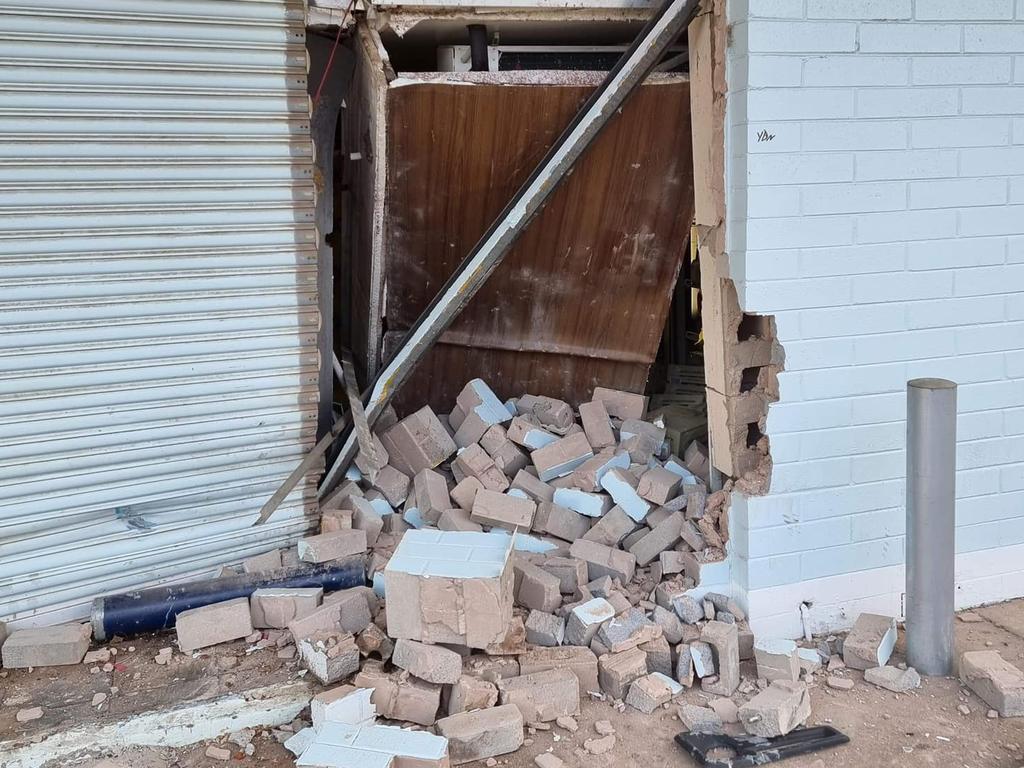 The aftermath of a ram raid at Foodtown. Picture: Facebook 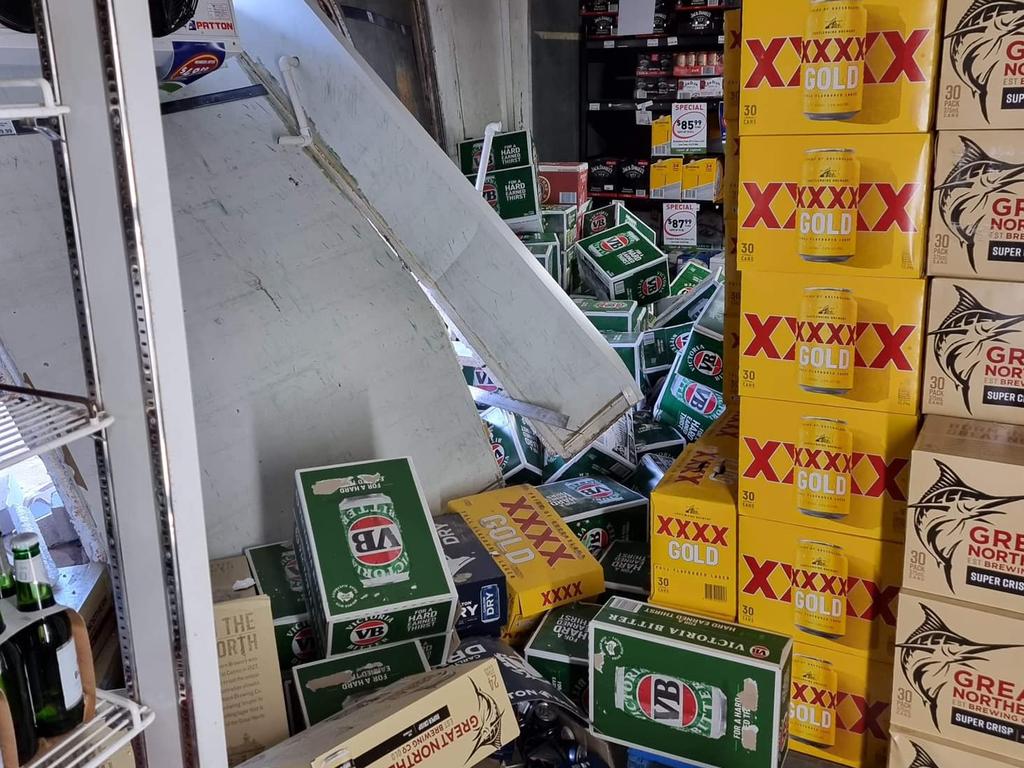 Mr Clark reiterated his call to “get these kids off the street”.

“There’s two to three hundred kids some nights on the street,” he told Today.

“It’s not all Indigenous kids in this town. It’s not. There’s a lot that go to school and do that, but these ones that are on the streets, we really, really need to save them, before it’s too late. Because we’re going to be talking about this again in years to come, and we’re going to lose generations.”

Businesses in the town, described as a “war zone”, have been forced to take drastic measures including shortened opening hours.

Woolworths was forced into lockdown earlier this month when a 13-year-old boy reportedly attempted to enter the store waving a machete.

An image of the incident, which was shared to the Action for Alice page, showed the store with its roller doors shuttered as shoppers were directed towards a smaller side entry.

The Alice Springs Woolworths will no longer operate after nightfall in the interest of customer safety, shortening its opening hours to close at 7pm.

“The safety and wellbeing of our team and customers is of the utmost importance to us, and we believe that this change in trading hours will help to reduce the likelihood of incidents occurring,” a spokesperson confirmed.

BWS, too, will join the night-time lockdown, reducing its trading hours from 2pm to 7pm Monday to Saturday “in response to the current situation in Alice Springs”, a spokesperson said. 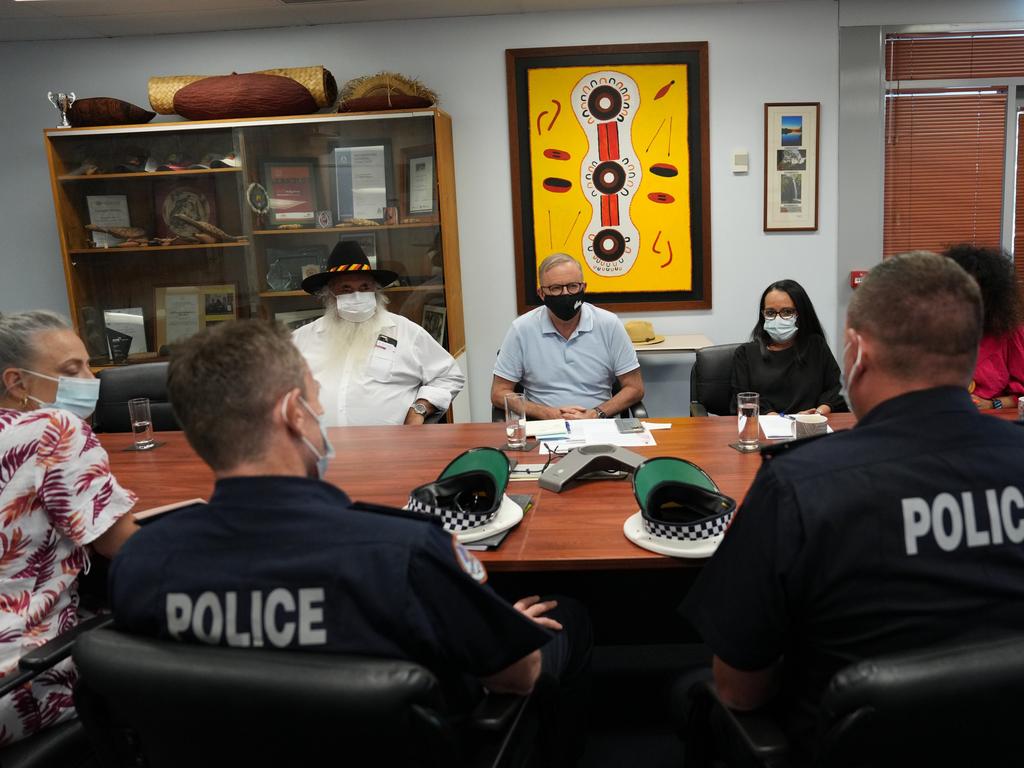 On Tuesday, Mr Albanese and Ms Fyles announced takeaway sales of alcohol will be banned on Monday and Tuesday and further restrictions will apply on the other days between 3pm and 7pm. People will only be allowed one purchase per day.

Ms Fyles said the alcohol restrictions would be reassessed after three months.

“I will say upfront that not everyone will be happy with these announcements,” she said.

“The community has called on the government to step up, to step in and to help with a range of solutions and trials. And that is what we are going to do, but in return I ask the community to work with us.”

Ms Fyles said the NT government would work with the Commonwealth on a package to support children and families.

Social worker Dorrelle Anderson has been appointed to the new position of Central Australia regional controller. She will advise the federal and territory governments on possible opt-out alcohol bans across the community by February 1.

The outback town is in the national spotlight following the release of fresh crime statistics from the NT Police, which show rates of violence have increased since the Howard-era laws enforcing alcohol bans in some areas expired last year.

The new data revealed assaults and property offences skyrocketed in the 12 months to December 2022.

The Howard government implemented a package of laws known as the intervention in 2007 which were directed at addressing disproportionate levels of violence in Indigenous communities in the NT.

Opposition leader Peter Dutton has said the Albanese government should urgently reintroduce bans on the sale of alcohol in some parts of the NT.

“It’s not a race thing. It’s a law and order and crime problem,” Mr Dutton told Nine on Tuesday. “The Prime Minister has the resources, the ability, and should show the leadership to deal with this issue.” 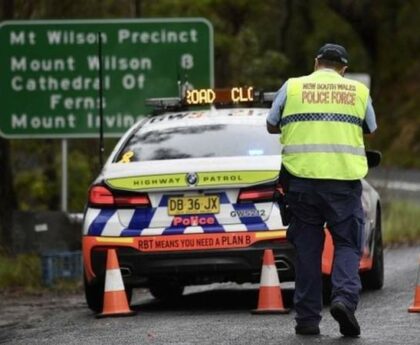