Drops in demand in the tech industry and decreased hiring prospects have led to fears Sydney’s office vacancy rate could increase to 20 per cent by 2026.

Analysts from the Macquarie Group used survey results from more than 129 recruiters to measure sentiment on whether employers were looking to expand their office holdings in the CBD.

Measuring hiring sentiment, only 42 per cent of recruiters believed employers were looking to expand their headcount. A year ago, that figure sat at 84 per cent.

“Given the strong correlation between economic cycles and office space (global economic slowdowns/recessions typically result in negative net absorption), we expect the near-term outlook for demand to be soft,” analysts wrote, as reported by the Australian Financial Review. 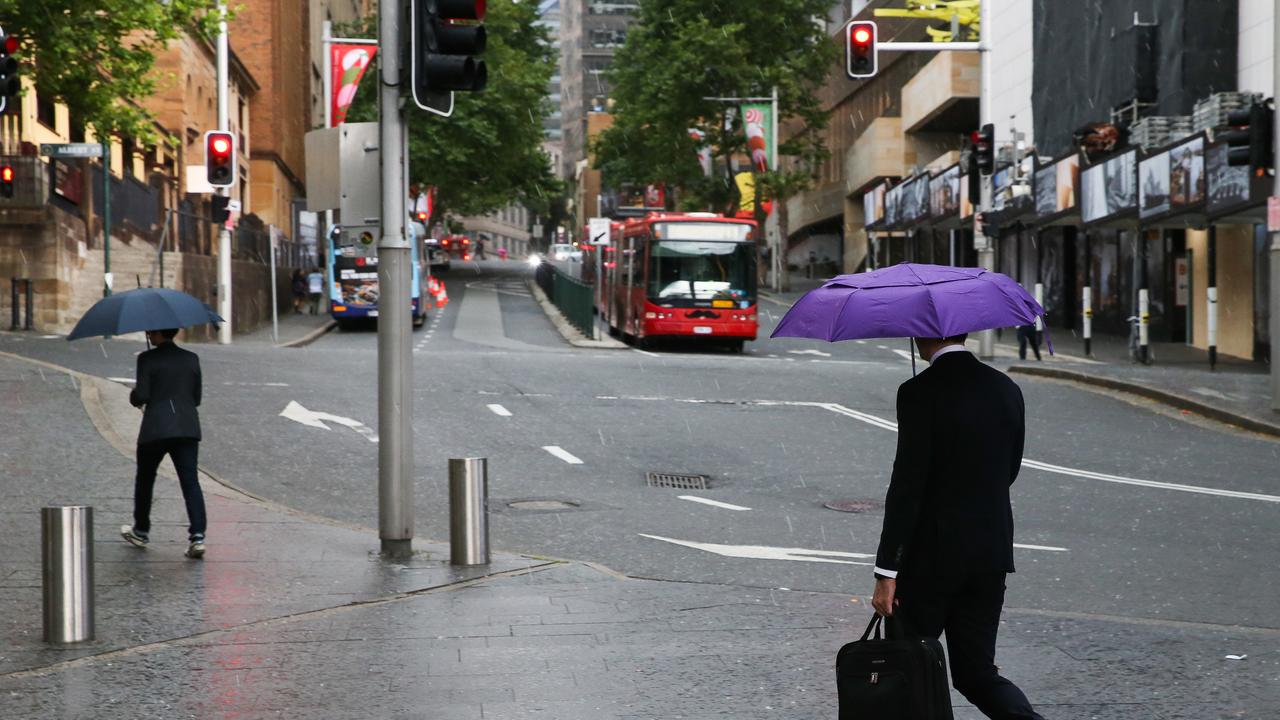 Despite the 40-year-low unemployment rate, job switching as a result of the Great Resignation, and the increased push for businesses to resume working from the office, most sectors are decreasing their demand for office space.

Tech firms, who were once one of the top industries looking to expand their real estate, have reduced their need for office space amid lay-offs and prospects of a reduced workforce.

This includes Australian tech company Whispir, who let go 30 per cent, or 80 staff members, in order to deliver about $14.3 million in savings. Food delivery app Menulog also cut back jobs after Deliveroo Australia announced it went into administration. Similarly Facebook’s parent company Meta saw its Australian teams decrease after Mark Zuckerberg shared plans to cut 11,000 jobs or 13 per cent of his staff. Australian Twitter staff have also been heavily reduced.

“With technology firms reducing workforces at present (Twitter, Meta, Amazon, Snap etc), this is unlikely to be an area of growth for office market demand in the near term,” analysts wrote.

“With work-from-home headwinds also impacting decisions from other tenant categories, we view the outlook for net absorption as challenged.” 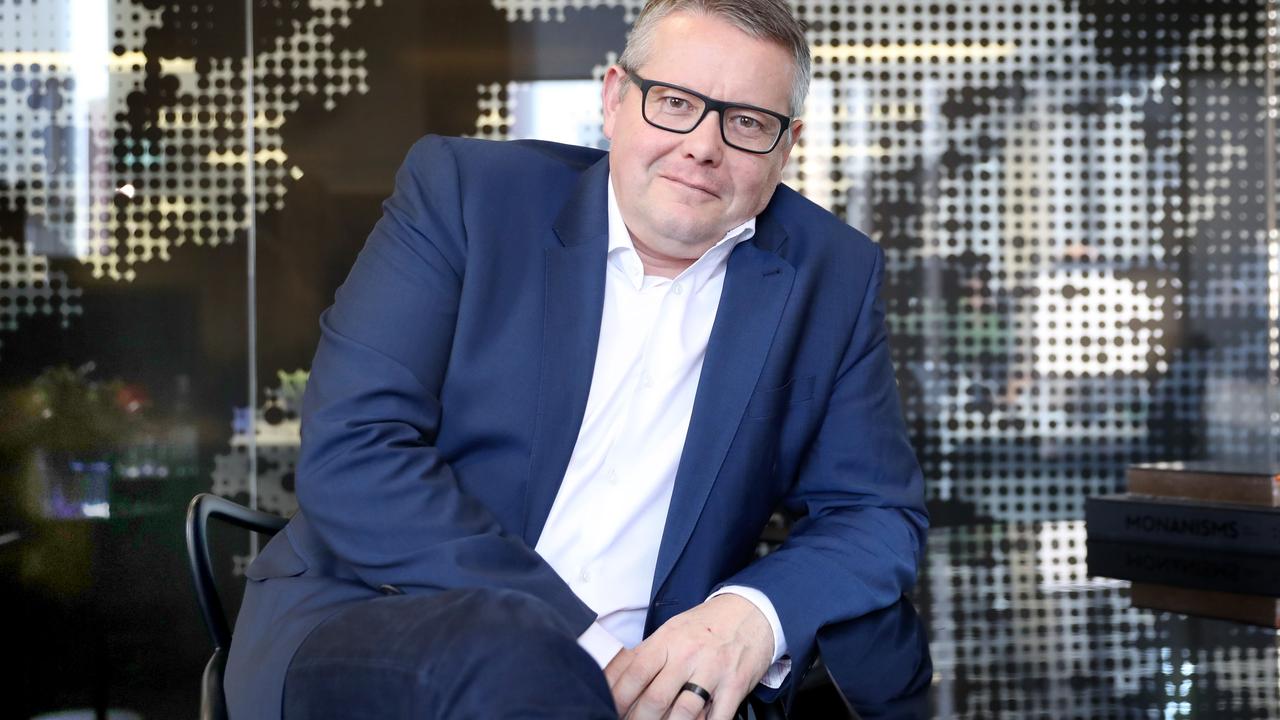 The figures are worse than vacancy rate predications made by financial institution Barrenjoey in October.

Taking in factors including employment growth, tenant demand and the desire to return to work, Sydney CBD office vacancy rates were expected to increase to 15 per cent, while Melbourne could hit 20 per cent, the AFR reports.

“Sydney and Melbourne occupier demand is likely to remain strong for next-generation buildings, and we expect premium space to experience some rental tension, which comprise 25 per cent of the market,” analysis read.

While the future of CBD-centric workplace appears to be at risk, Sydney’s city has remerged as a destination for a night, or weekend out.

A report conducted by DSpark and released by the Tourism and Transport Forum in November showed residents who lived out of the CBD were returning in rates higher than pre-pandemic levels.

Data was collected from phone network signals from April 1 to July 31 and compared to 2019 levels. Although, weekend rates eclipsed weekday evening rates, visitation peaked late at night and in the early hours of the morning.