A Melbourne grandfather who was shot twice by police has faced court needing the aid of a walking frame.

Daniel Heaney, 65, was shot by a detective in Melbourne’s north on June 27, 2022, after allegedly brandishing a “shiv” at officers following a short chase.

He was taken to hospital in a critical condition.

Police had been looking for the Broadmeadows man as part of an investigation into the death of a 56-year-old man in Albanvale on June 25.

Paramedics tended to Daniel Heaney on Newlands Rd in Coburg North after he was shot twice by police. Picture: 7 NEWS

He said the grandfather was a “person of interest” as one of the last people to see the Albanvale man.

Mr Heaney has not been charged over the death.

In the Melbourne Magistrates’ Court on Friday, Mr Heaney’s solicitor Sarah Condon said she had only recently been contracted to represent the man after he dumped his previous lawyers in December. 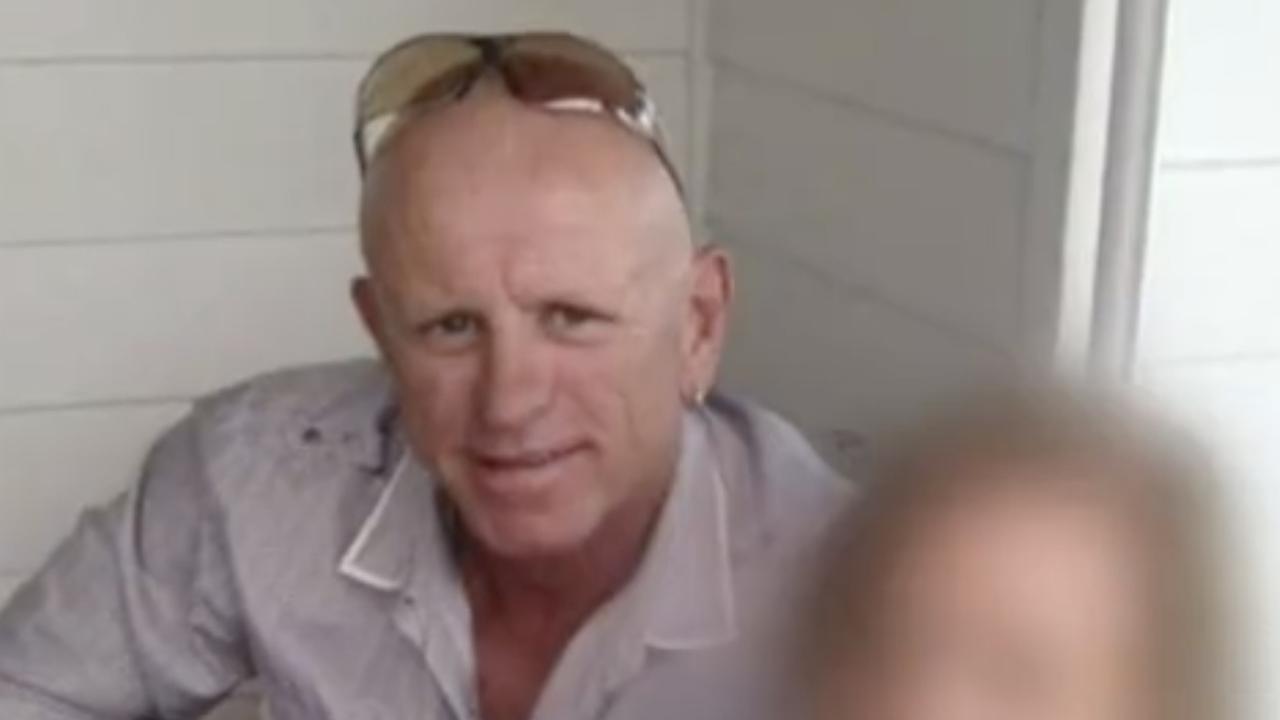 Mr Heaney was wanted for questioning over an alleged murder in Albanvale when he allegedly fled from police. Picture: Supplied

She said it was “anticipated” Mr Heaney would contest the charges and flagged she would seek to explore the circumstances of his arrest.

“Because of the genesis of the arrest, subpoenas will need to be issued to the Chief Commissioner (of Victoria Police) in order for me to conduct a proper analysis,” she said.

Mr Hearney appeared to struggle to walk and was using a walking frame.

He spoke only to confirm he understood what was happening and to grumble that his name “shouldn’t be” reported in the news.

Mr Heaney was remanded into custody by magistrate Olivia Trumble ahead of his next appearance on February 13.