Grace Tame has compared Scott Morrison to two fictional characters in a brutal attack of his secret portfolios.

On Thursday’s episode of Q&A, Ms Tame was asked about Mr Morrison’s secret acquisition of several parliamentary portfolios during his time as Prime Minister.

The former Australian of the Year did not hold back, calling Mr Morrison’s actions a “disgrace”.

“The gaslighting, the dishonesty, was another level that we witnessed,” Ms Tame said.

She then went on to compare him to the villain of Harry Potter, and also compared him to the main character of cartoon series, Family Guy.

“He wasn’t even a good enough villain – he had the ambitions of Voldemort with the brains of Peter Griffin.” 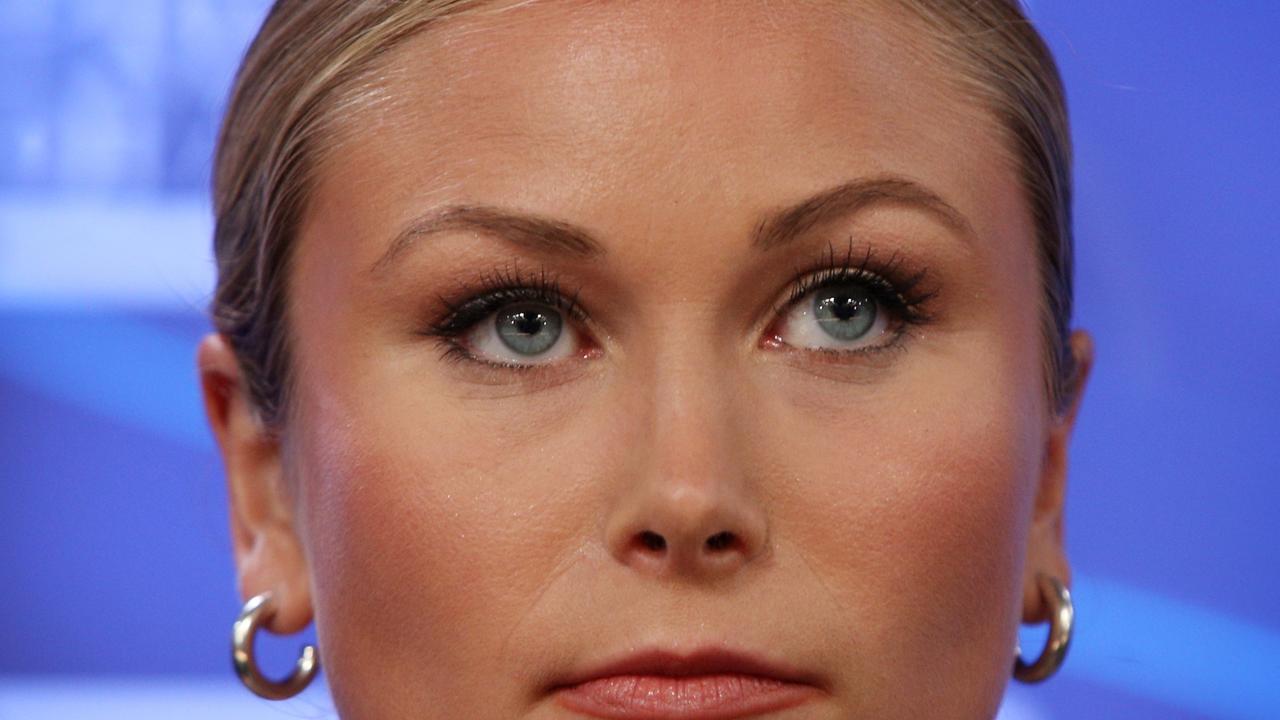 Grace Tame has called out ScoMo, comparing him to a villain and cartoon buffoon. Picture: Lisa Maree Williams/Getty Images

“It’s very important that we have people in positions of power that we can trust,” Ms Tame said.

“It was a disgrace – we need better than that.”

Her public criticism comes after Mr Morrison became the first former PM to be censured in federal parliament after a motion against him. 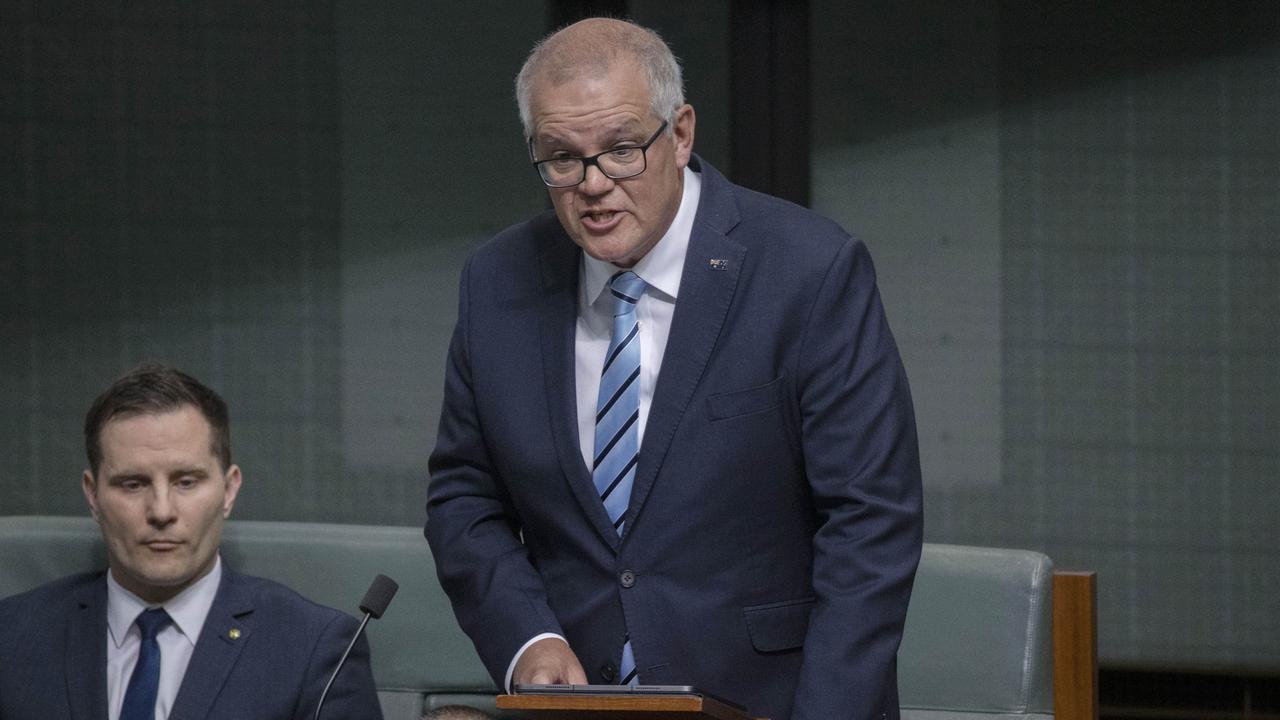 Ms Tame also declared she would censure Mr Morrison “with my face,” when a member of the audience expressed disappointment that the former PM is facing no “real” consequences for his secret portfolios.

The pair have long had a frosty relationship, during one interaction with Mr Morrison in January, Ms Tame was both applauded and criticised for her reaction to the PM. 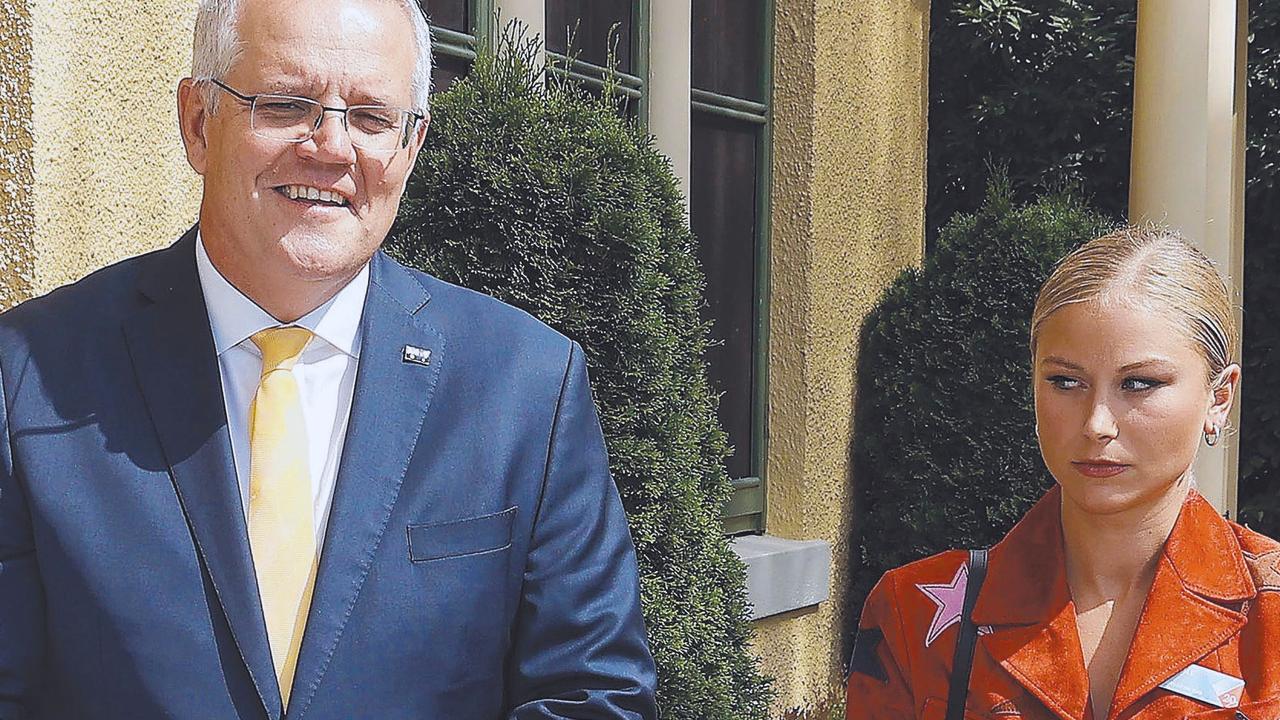 Former Prime Minister Scott Morrison with a disgruntled Grace Tame, who appeared to be uncomfortable with the meeting. Picture: NCA NewsWire / Gary Ramage

In clear contrast, she has shown her support for the current PM, Anthony Albanese. 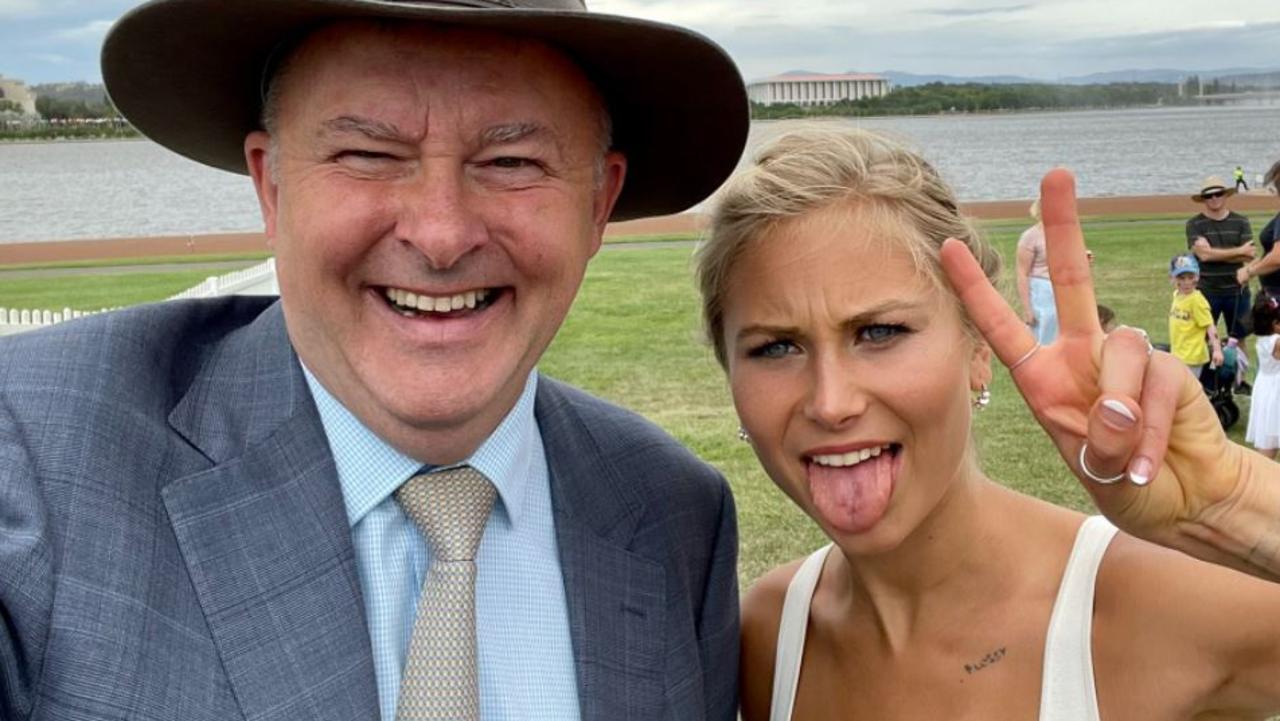 During the segment she also said she’d considered stepping back from her public life, revealing the man who sexually abused her as a child “hasn’t really stopped” harassing her.

“I’ll be honest with you, yes I do (think about stepping back),” she said.

“I’ve had a really hard 24 hours. This morning I was meeting with the Department of Public Prosecutions.

“The child sex offender who abused me has been menacing and harassing me all this year.

“He hasn’t really stopped for the last 12 years, behind the scenes.”