Blue Mountains Mayor Mark Greenhill has weighed in on the state government’s plan to raise the Warragamba Dam wall.

In early October, as severe weather threatened to flood parts of southwestern Sydney, NSW Premier Dominic Perrottet announced his government would move forward with a plan to raise the Warragamba Dam wall.

The project proposes raising the wall by 14 metres as a strategy to reduce dangerous flooding when significant rainfall pushes dams to maximum capacity.

In a statement released on Monday, Mr Greenhill raised concerns over reports the government might consider changing the boundaries of the Blue Mountains National Park in order to progress the controversial development.

“What we have here is a state government that is going rogue,” Mayor Greenhill said.

“If this project was okay under state, federal and international environmental legislation and governance, then an extreme measure like a boundary shift would not be necessary.” 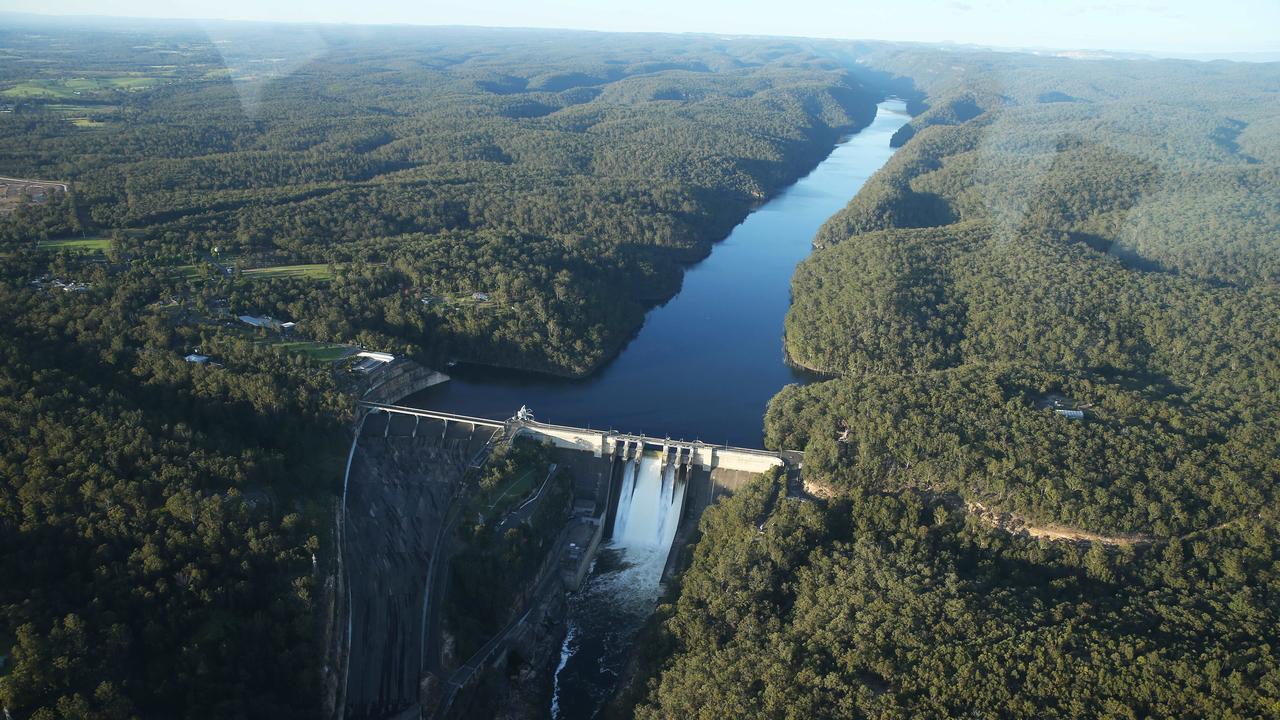 The Blue Mountains National Park was added to the World Heritage List on November 29, 2000.

Mr Greenhill refers to WaterNSW’s Preferred Infrastructure Report which states the guidelines for World Heritage listed sites allow for the modifications to the boundaries of these sites as a method of avoiding “adverse heritage impacts”.

“This is just a state government desperate to populate a flood plain – in order to satisfy developer mates and reach ridiculous housing targets,” he said. 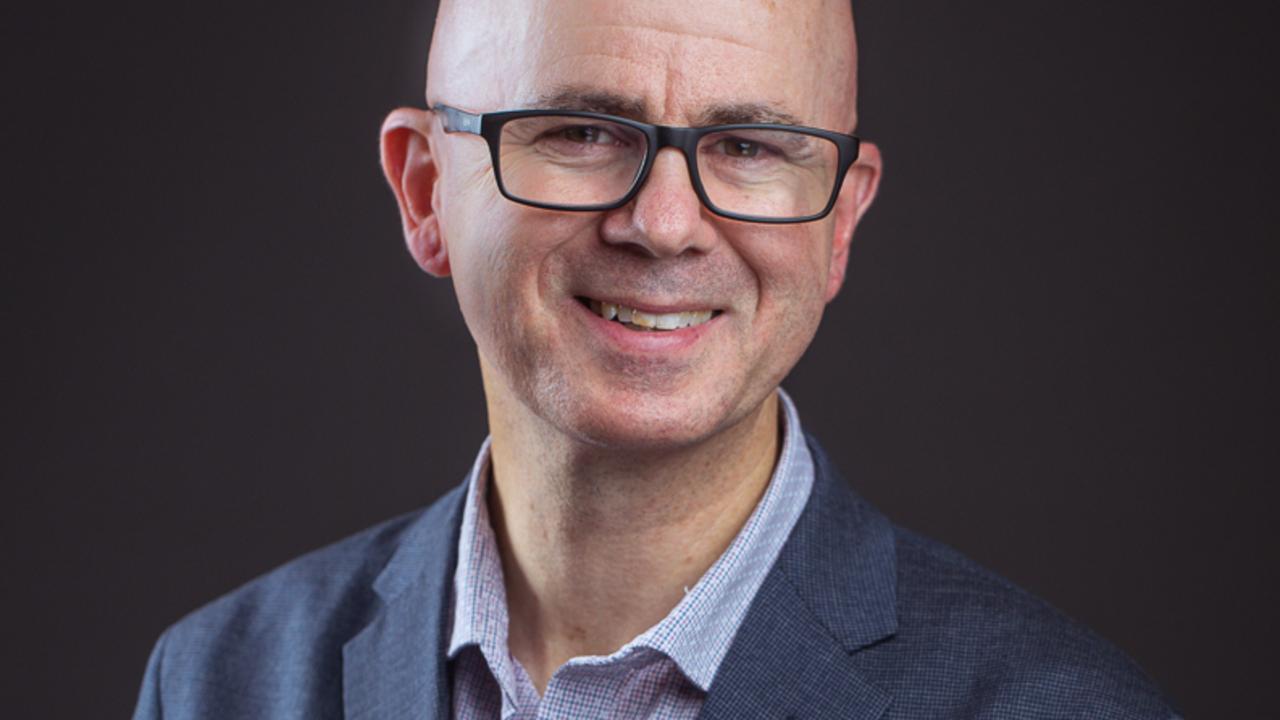 “If this proceeds, have no doubt, it will devastate significant Aboriginal cultural heritage, bring a number of endangered species to the brink of destruction and put at risk the Blue Mountains World Heritage listing.”

UNESCO wrote to the federal government in January to bring attention to concerns over the project’s environmental impact statement.

“The potential of the project to exacerbate bushfire impacts or affect the recovery prospects of key species and habitats, as requested by the World Heritage Committee, are not considered adequately,” it said. 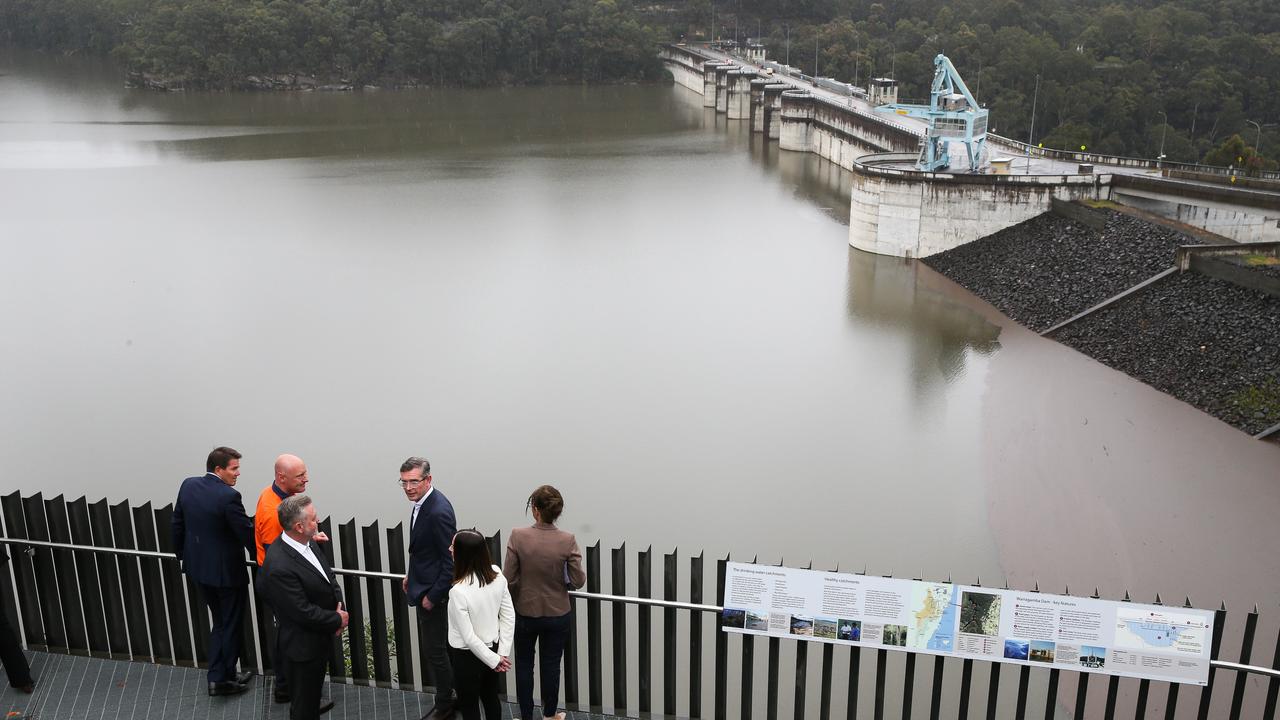 The Perrottet government has proposed a plan to mitigate flood risk by raising the wall by 14m. Picture: NCA Newswire / Gaye Gerard The proposal has also been criticised by the International Council of Monuments and Sites President Tracy Ireland who said it was inconsistent with the nation’s obligations under the World Heritage Convention.

NCA Newswire has contacted the Premier’s office for comment.

It comes after revelations last week that just a quarter of the dam’s capacity was safe for consumption, prompting Sydney Water to ask residents to conserve water.

Only 15m of the Warragamba Dam’s 60m capacity was treatable after floods and rain pushed dirt and debris into the water catchment.