A former NSW MP and secret lover of then premier Gladys Berejiklian has been charged with a conspiracy offence after a “cash-for-visas” scam sparked a government inquiry.

Daryl Maguire was earlier this month charged with conspiracy to commit an offence.

Mr Maguire is alleged to have falsified documents between January 2013 and August 2015 when he was a state MP for Wagga Wagga.

He faced court on Tuesday and was issued with strict bail conditions.

Ms Berejiklian is not suspected of any wrongdoing and has not been charged with any offences. 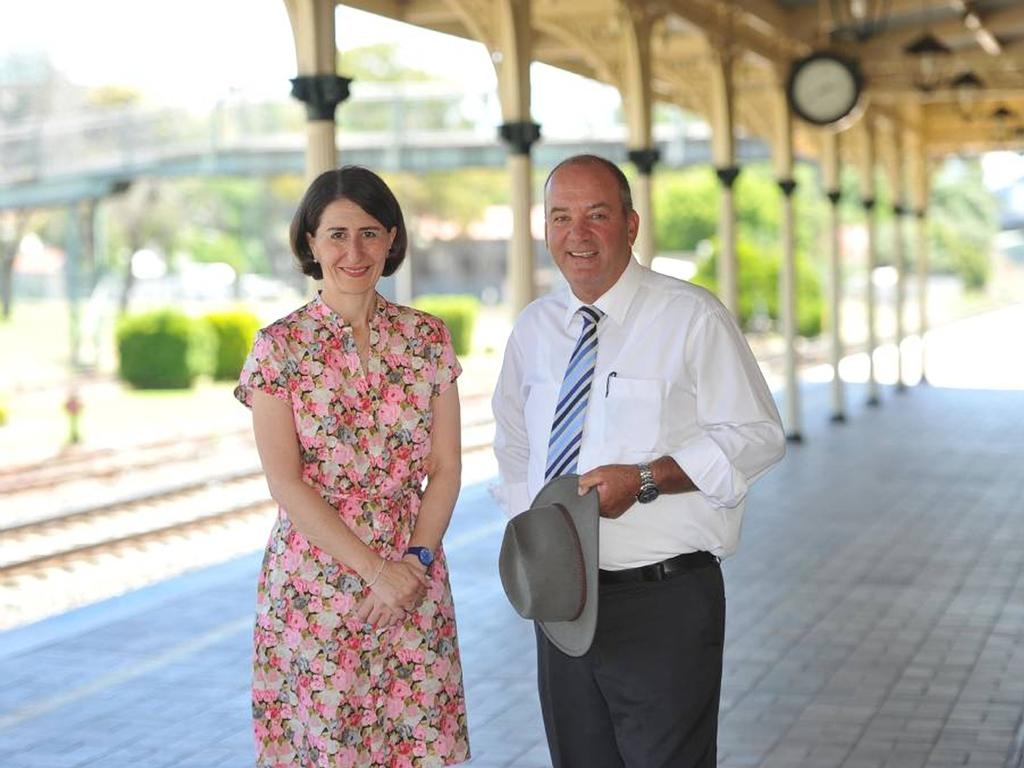 Former Wagga MP and ex-boyfriend of Gladys Berejiklian, Daryl Maguire, has been charged with a commonwealth offence.

Magistrate Susan Horan ordered Mr Maguire not to contact several Wagga businessmen and community leaders and to surrender his passport to the court.

He is not allowed to leave Australia and must tell police if his address changes.

It comes after the Independent Commission Against Corruption (ICAC) launched Operation Keppel to investigate allegations Mr Maguire engaged in a “conduct that involved a breach of public trust by using his public office and the use of parliamentary resources to improperly gain a benefit for himself or others close to him”.

Mr Maguire served as the Liberal member for Wagga Wagga from 1999 to 2018.

The inquiry revealed he had been in a secret relationship with Ms Berejiklian, prompting her to resign from the role after ICAC revealed she was also being investigated. 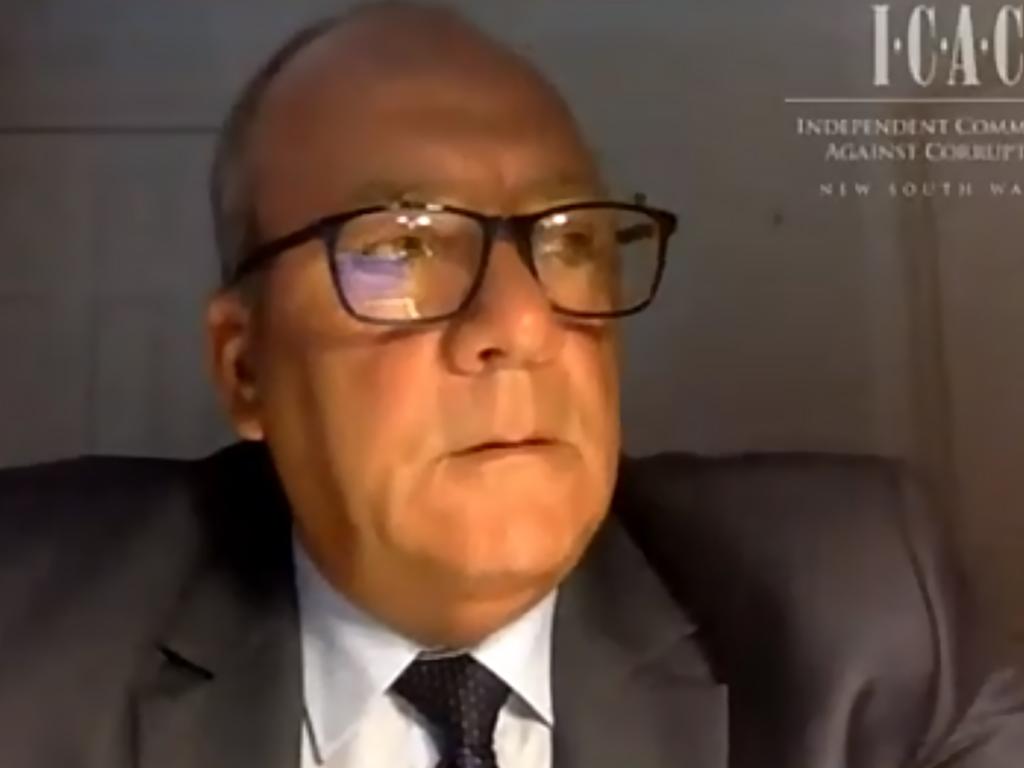 He served as the Liberal member for Wagga Wagga for almost 20 years.

The inquiry heard allegations that Mr McGuire accepted cash for a visa scheme for Chinese nationals, ran a private business from his parliamentary office and concealed his involvement in that firm.

There were also allegations that Mr Maguire made promises to business clients that they would be able to get access to high levels of government.

One of the people Mr Maguire promised access to was Ms Berejiklian, who took the witness stand in October 2021.

ICAC said in December that it would take “further investigative steps” relating to the Keppel inquiry and confirmed earlier this month the investigation was still ongoing.