The findings of corruption probe into former NSW premier Gladys Berejiklian may not be available until after April 2023.

This would delay the release of the report until after the state election slated for March 25.

An update from the Independent Commission Against Corruption (ICAC) said Commissioner Ruth McColl SC required more time to review the “complex matters of law and fact” that were presented as part of Operation Keppel.

It said while “substantial parts of the report have been drafted”, delays had been caused by the amount of material that had been collected during 30 days of the inquiry. 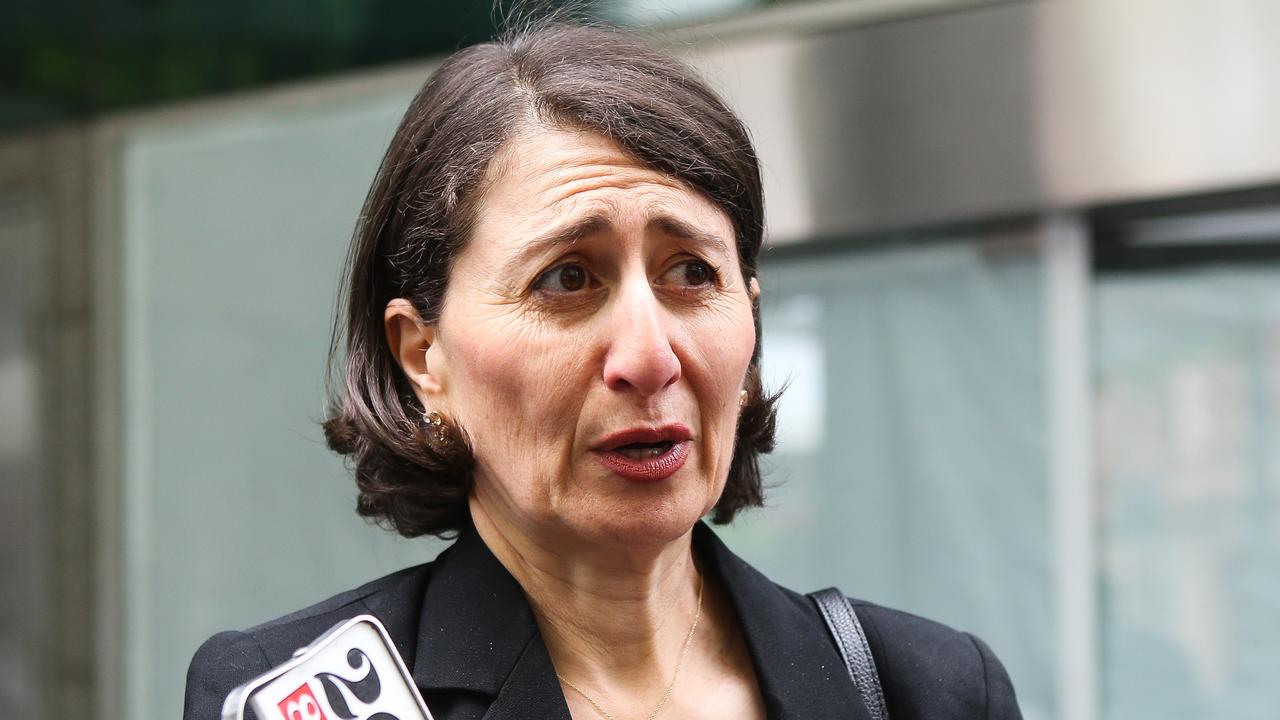 The release date for the Operation Keppel report has been pushed back until after the state election. Picture: NCA NewsWire/ Gaye Gerard

Although the original report was meant to be released before the federal election in May 2022, the ICAC update said Ms McColl was unable to indicate when the report would be completed. However, the body warned it would likely be in the second quarter of 2023.

“Ms McColl is working to complete a draft of the report as soon as possible but, given these matters, it is not possible to specify a date by which it will be completed,” the update stated.

“On the information presently available, the commission anticipates it is more likely to be available for furnishing in the second quarter of 2023.”

The investigation reviewed evidence as to whether Ms Berejiklian breached public trust between 2012 and 2018 by failing to report the conduct of her former boyfriend and disgraced ex-Wagga Wagga MP Daryl Maguire.

Mr Maguire was accused of using his parliamentary title for personal benefit, including an alleged cash-for-visa scheme. He was charged by the Australian Border Force in November 2022.

However, there is no suggestion that Ms Berejiklian was involved in the alleged scheme.

In 2021, it was revealed the then premier had been implicated in the inquiry, with the revelation forcing Ms Berejiklian to resign as NSW was battling one of its worst Covid waves in September 2021. 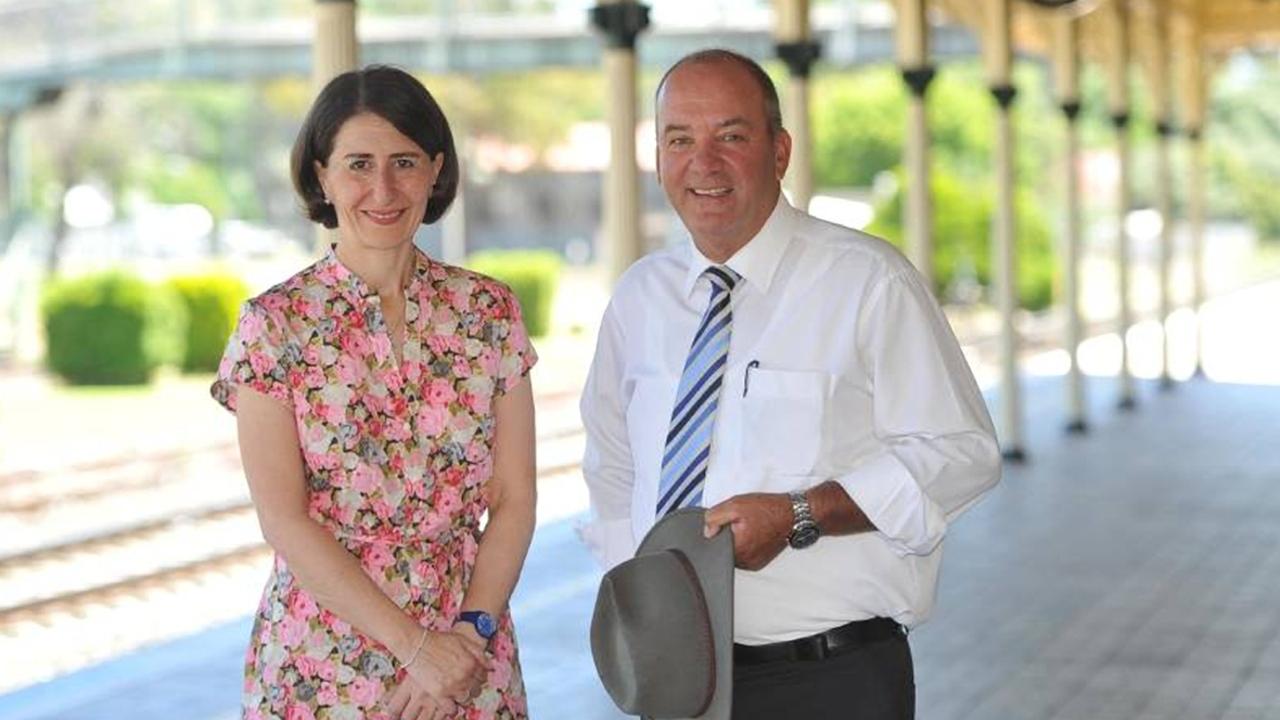 At the time Ms Berejiklian said the decision was “ICAC’s prerogative” and went against “every instinct in my being”. However, she also said she didn’t want her corruption inquiry to become a distraction for the state’s Covid recovery.

“I love my job and serving the community, but I have been given no option following the statement issued.”

Ms Berejiklian has since joined telco giant Optus as their managing director in Enterprise, Business and Institutional.