A young girl is fighting for life after being pulled from a pool in Sydney’s west on Monday evening.
Emergency services were called to a unit on Baywater Drive in Wentworth Point, about 13km west of the Sydney CBD, at 6.15pm to reports the four-year-old had nearly drowned.

When an ambulance arrived, family members were performing CPR on the youngster, who was unresponsive, before paramedics took over.

The girl was rushed to The Children’s Hospital at Westmead and remains in a critical but stable condition. 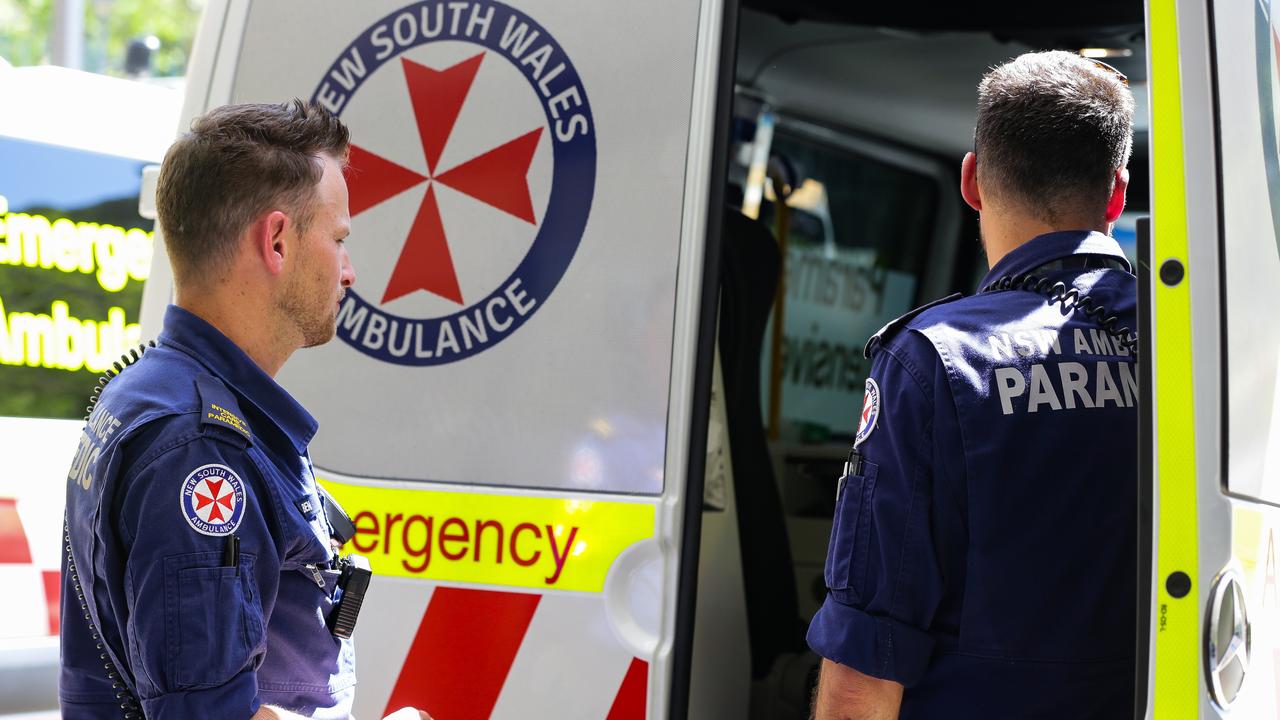 A four-year-old girl remains in a critical condition after being pulled unresponsive from a pool in Wentworth Point on Monday. Picture: NCA Newswire / Gaye Gerard

Monday night’s incident follows several other drownings over the weekend, with a man pulled unresponsive from the water at Windsor on Christmas Day.

The man, believed to be in his 30s, was treated by paramedics but died at the scene.

In Victoria, a teenage boy died on Boxing Day after disappearing in the water at Mordialloc Beach in Melbourne’s south.

The 17-year-old was located unresponsive after a full-scale air and land search by police and surf lifesavers, and also died at the scene despite the efforts of paramedics.

A 19-year-old died near Lorne on Christmas night while surfing at Cumberland River beach with two friends.

One member of the trio got into trouble in the water and the other two raced to help, before also finding themselves trapped.

All three were able to return to shore but collapsed, with the teenager unable to be revived and the other two taken to hospital.