Two in five young Australian men have not sought help or support when struggling with their mental health, admitting they feel they have no one they can count on, “unnerving” new research shows.

The survey by men’s health charity Movember exposes the startling state of the nation’s mental health crisis, with more than half the 1008 respondents, all aged 18 to 30, also stating they feel “pressure around being a man” and anxiety about the future.

Suicide is the leading cause of death for males aged 15-54 in Australia, with an average of six men dying each day. 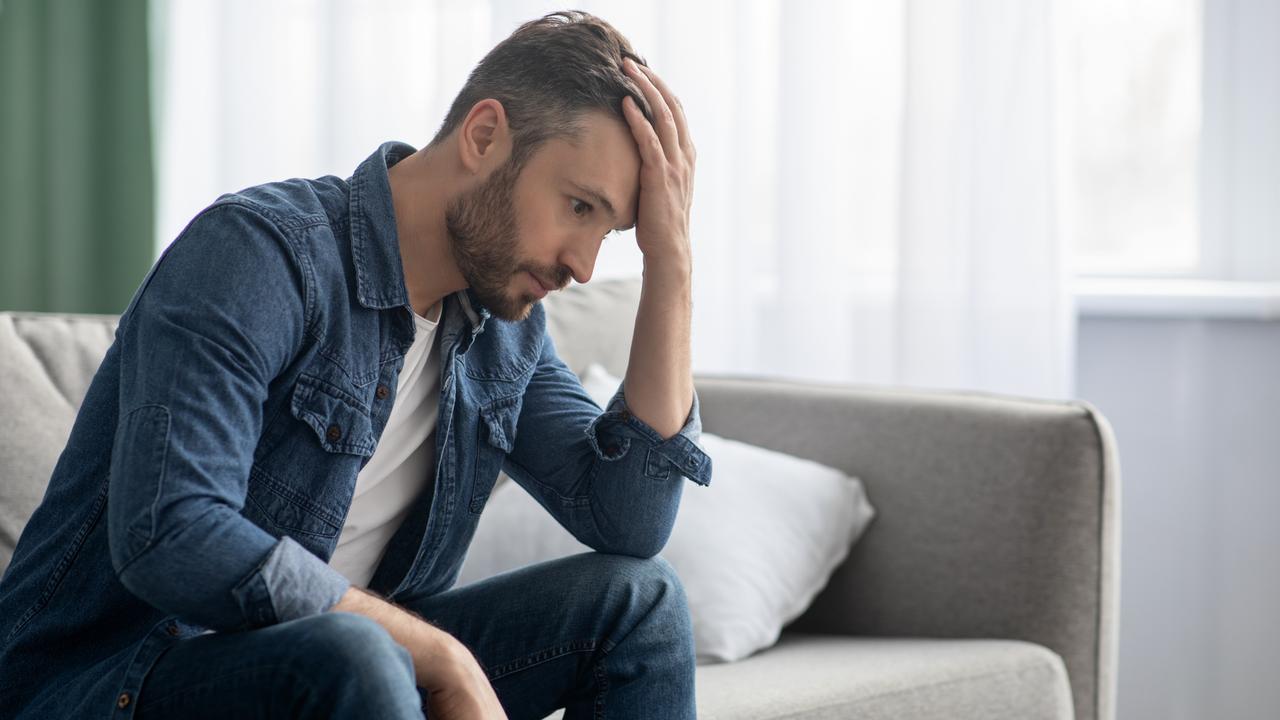 Given this, it was “unnerving to see so many young men struggling and feeling pressure about where to turn for help”, Movember APAC country director Rachel Carr said.

Psychologist and Movember’s director of mental health training, Zac Seidler, added that while significant strides had been made in this area in recent years, the findings showed there was clearly “more work to be done”.

He called on policy makers, the media, and health professionals in particular to ask “the next generation of men on what they need and how they feel” to achieve this.

“On the ground, I’m seeing the unwavering desire for self-betterment and growth – but these guys are held back by their perception of how men should act,” Dr Seidler said. 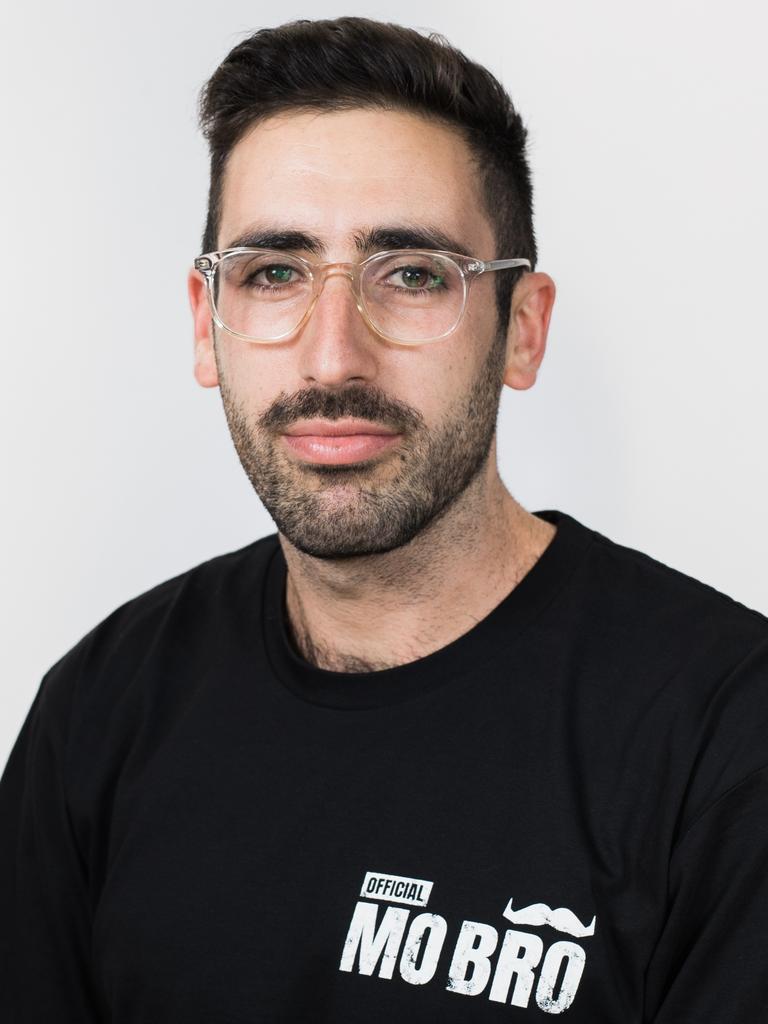 “To make meaningful change, we need to aim for interconnected efforts that target how boys are parented, taught and supported from an early age.”

Dr Seidler said that required “reframing the pressure around being a man, away from rigid and harmful stereotypes, and towards a positive pressure for putting your health and wellbeing first”.

“It’s understandably difficult to leap over all of those barriers to get support if it’s an unfamiliar space, to make an awkward phone call and admit that things aren’t going the way you planned,” he said.

“(But) you can take it in small steps, and it’s OK that things won’t suddenly all be ‘fixed’ overnight.

“I look forward to a reality where help-seeking in tough times is the rule, rather than the exception for young men.”

Donations from Movember supporters have helped fund lifesaving mental health initiatives and programs like Movember Conversations and Ahead of the Game.

‘I have your back’: Geelong teacher’s mental health challengeFirefighters to kit up, walk 60km for charity