An exclusive vineyard concert starring a popular UK singer has caused a major public outcry after it was revealed the event was funded by taxpayers.

Among the guests invited to Sam Smith’s private gig at the d’Arenberg Cube in South Australia’s prime wine region last week were influencers, TV personalities and famous names from across the country.

However, the majority of the South Australian public drew the short straw, as their tax payments went to funding the event without the opportunity to purchase tickets.

On Monday, SA Tourism Minister Zoe Bettison told reporters the “exciting opportunity with Sam Smith” was part of a plan to bring tourism levels back to their pre-Covid glory. 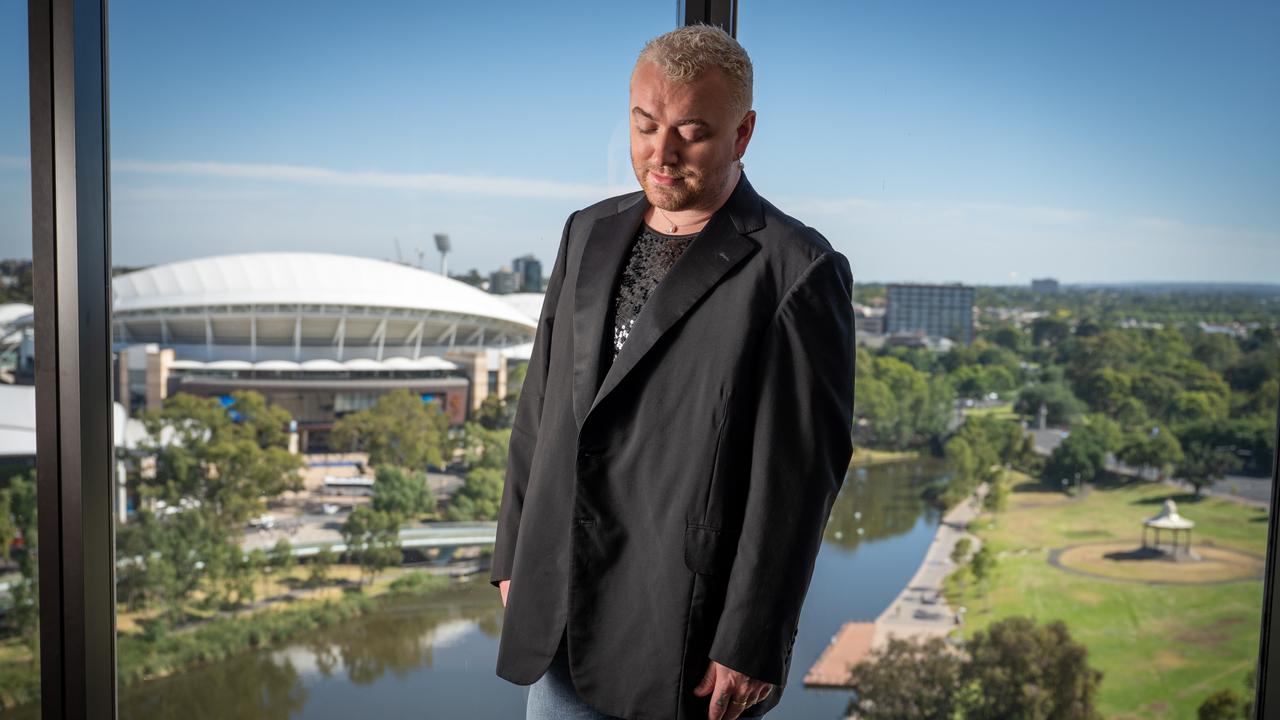 “Obviously, people have some questions about it, but what I look at is this is exactly what we‘re looking at when we’re building back our tourism economy,” Ms Bettison said.

Ms Bettison revealed 205 guests were paid for by taxpayers – including flights and accommodation – and radio stations were paid to run competitions.

“My job is to build tourism in South Australia,” she said.

Joining the ticket winners were 90 influencers and media personalities.

“This is the new way of marketing,” Ms Bettison said.

“We‘ve got to go out there and do things differently. 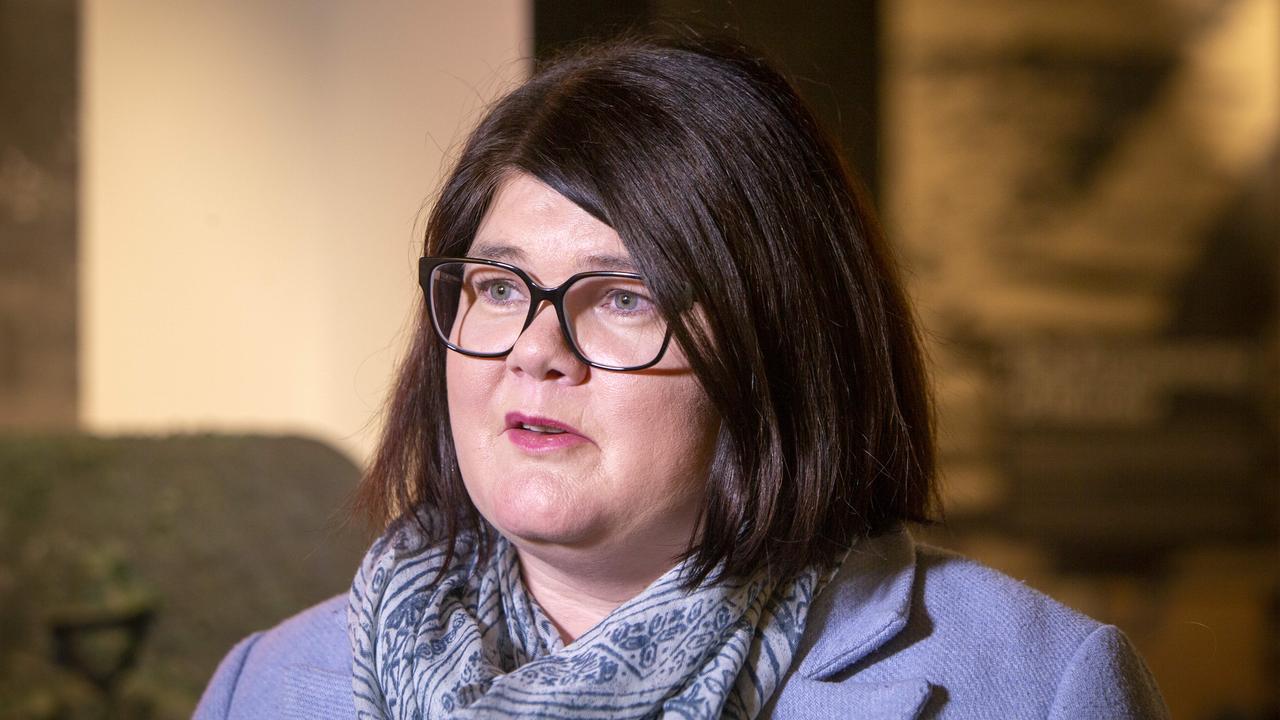 “I mean, Sam Smith has 35 million followers on his Instagram, and 714 million people were reached by his time here in South Australia.”

She said the advertising value equivalent was $14m.

“This is a measure of the free media you got that we did not pay for,” she said.

When asked what the gig cost, Ms Bettison said there were confidentiality agreements in place but assured it was “a lot less than the million dollars that has been proposed”.

She said in the last five weeks, people had the chance to win tickets to the event. 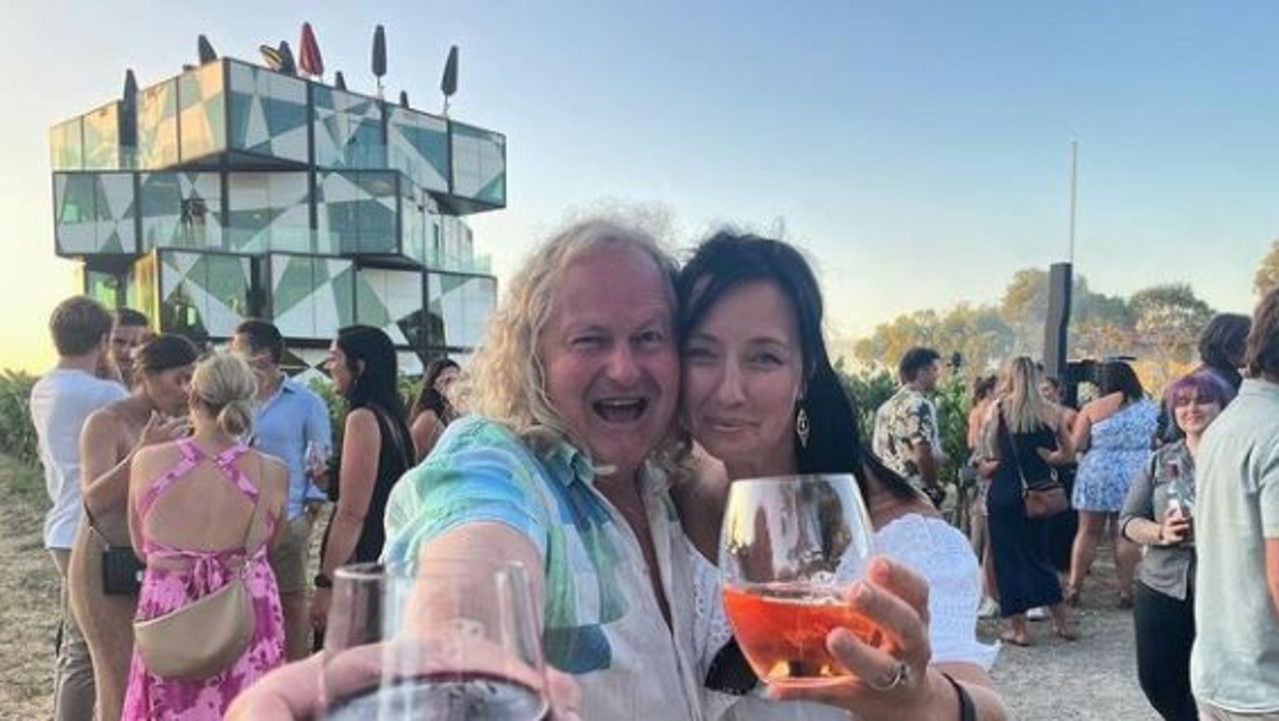 Ms Bettison was queried about flights and accommodation for interstate influencers and said about 40 were paid for from tourism sector funding.

“Part of the agreement was to include Sam Smith and his crew, and of course those influencers as well,” she said.

“When we look for different influencers, we look for diverse influencers, people who have significant followings. I think they have a protocol that they follow. It’s not only just about the amount of followers and posts, it’s the interactions with those posts as well, so there are particular formulas that they look at. But what’s really important is having a diversity of talent that we connect with as well.” 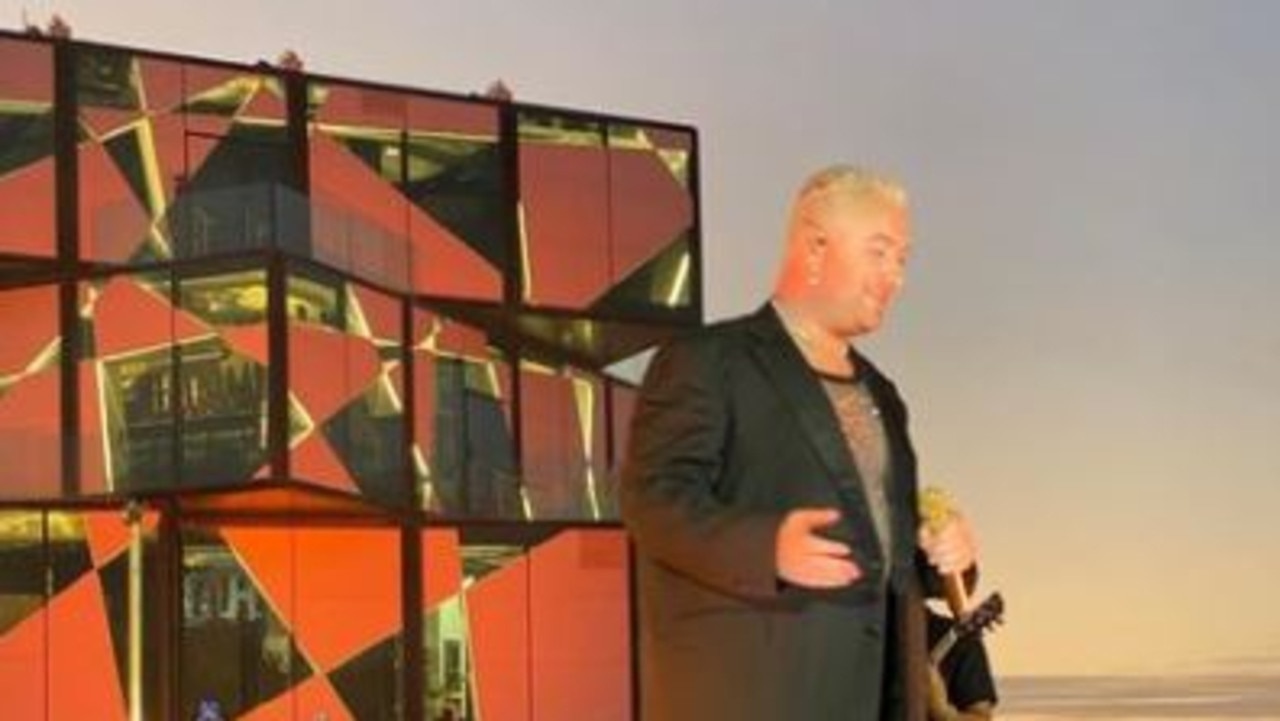 She said some food and beverages were provided but didn’t have the exact details of what guests received at the event.

However, in posts shared on social media by one influencer who attended, enough free drinks were provided to get them “messed up”. 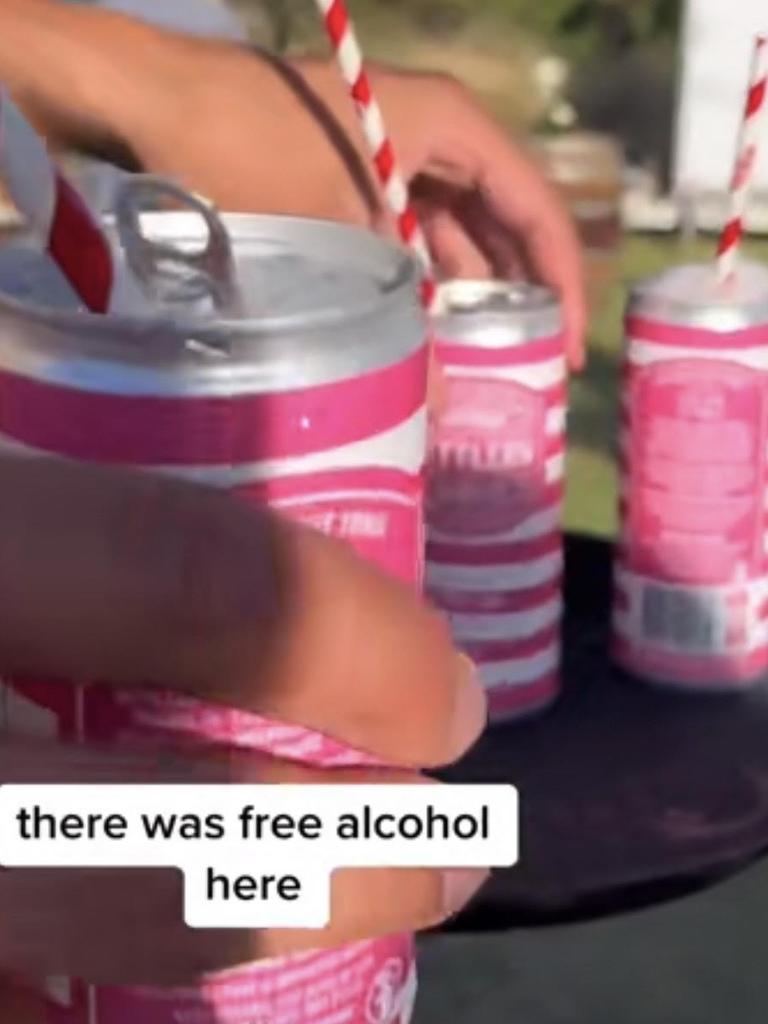 One influencer who attended commented there were enough free drinks to get them ‘messed up’. Picture: TikTok/@claudia_bon 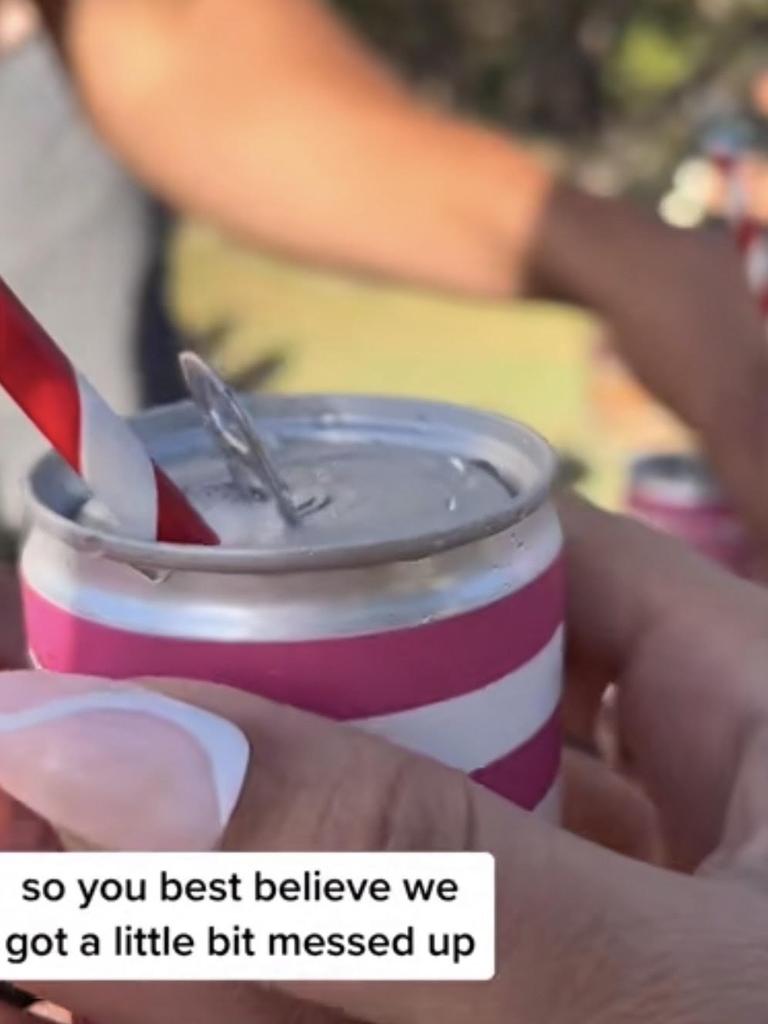 She shared her experience of the event on TikTok. Picture: TikTok/@claudia_bon

Itâ€™s called Tourism S.A. not Tourism Adelaide. How about they highlight other areas in the state? All South Australianâ€™s apparently paid for Sam Smith so send them somewhere different.

“How about they highlight other areas in the state? All South Australians apparently paid for Sam Smith so send them somewhere different,” said one user.

How much of OUR money was used to host an invite-only event? There is no situation where it is acceptable to hide that information from the people footing the bill.#Adelaide#McLarenVale#Cube#SamSmith#saparli#auspol

“This is unacceptable!” said another.

“How much of OUR money was used to host an invite-only event?”

“My focus is on growing tourism here,” she said.

“This is the new way – this is a new way of attracting people here who have lots and lots of followers who post and have that influence. This is what we’ve got to do to get back to where we were and get beyond.”