Taxi drivers in Victoria are operating under their own “hillbilly” rules and need to be reined in by the state government, with vulnerable passengers having no choice but to pay often non-metered extortionate fares, the Australian Taxi Industry Association says.

Unlike in NSW and Queensland, Melbourne taxis can essentially charge whatever they like following a slate of regulation changes between 2016 and 2018.

Drivers are being accused of taking advantage of vulnerable passengers by demanding fares often three times higher than the metered journey would cost.

Melbourne local Mitchell shared a common frustration among residents – he was heading home from the city after dinner and drinks, but every taxi he approached for a lift home was charging more than $100. 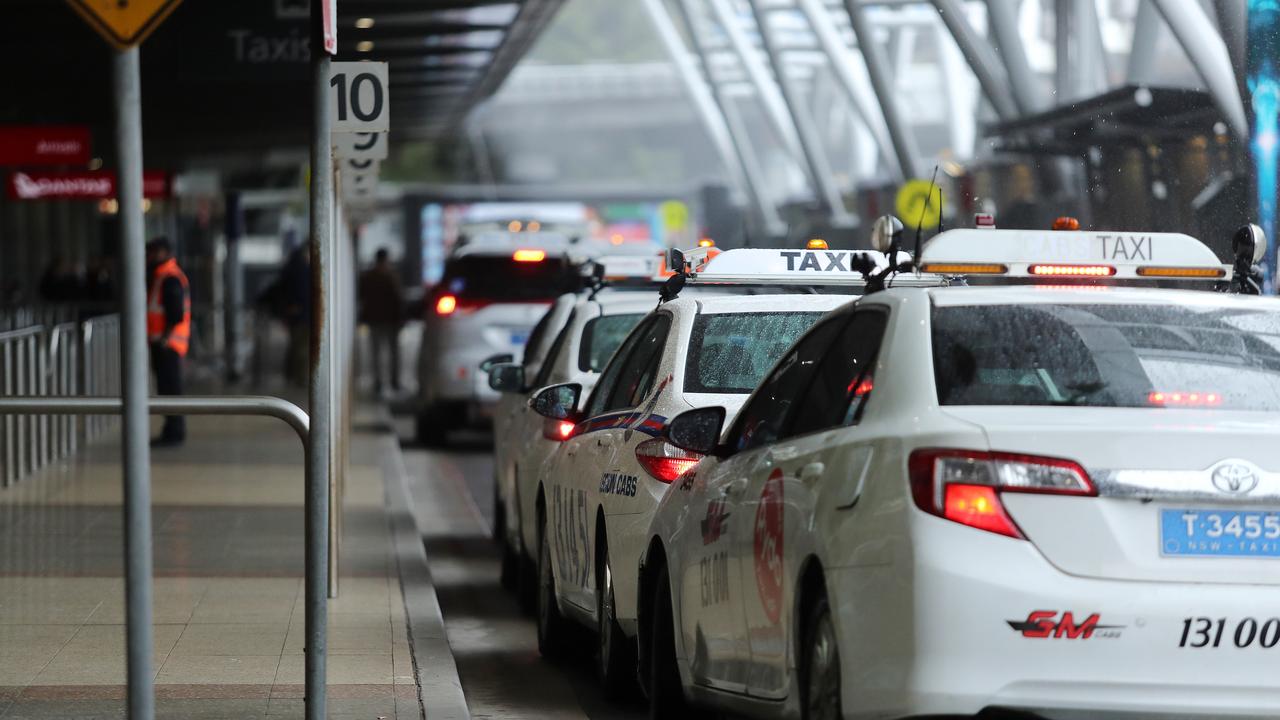 Taxi drivers in Melbourne are being called out for extorting customers. Picture: Tim Hunter.

The fare was double what the journey would typically cost, so he ended up taking the bus.

Fuming at the blatant attempt to take advantage of the lack of alternative options, Mitchell has argued the state government needs to step in.

“It’s certainly not ethical and it comes with challenges like if something untoward arises during a trip and there’s no meter or record, it makes it hard if anything were to happen,” Mitchell told news.com.au.

“That’s when you’ve been out for a few drinks and you’re desperate to get home, and you don’t know any different.”

With the Australian Open currently on in Melbourne, he had no doubt drivers were squeezing every last cent out of customers.

“If you’re not local and think that’s the norm, they’re obviously taking advantage of the opportunity,” he said.

“There needs to be some action from the state government or appropriate bodies to have this made illegal.”

With so many taxi vehicles having different branding and not being forced to use their meter, he added there were serious safety concerns for travellers too.

“If you’re not using a meter, how do you know if that’s the actual driver? How do you know it’s not their friend? It could be someone who’s not even licenced to drive a taxi,” he said.

Lack of regulation for taxis in Victoria opened the door “for consumers to be taken advantage of”, Adam Glezer from Consumer Champion said. 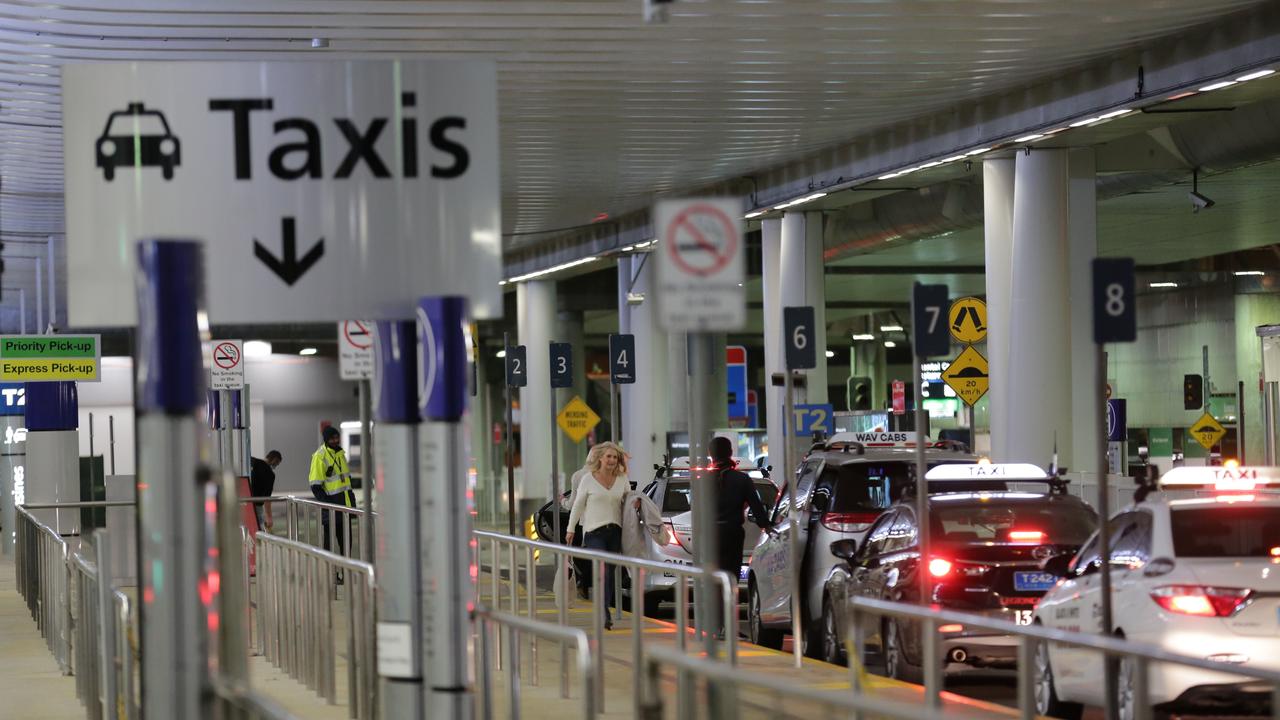 The Victorian Government is being urged to look into the issue. Picture: Christian Gilles

“I think it’s a disgrace that taxi drivers are doing it in the first place, but what I find to be even more alarming is that the government are allowing it,” Mr Glezer said.

“The Victorian government should be ashamed. They are freely allowing consumers to be taken advantage of, especially the vulnerable, by allowing taxi drivers to negotiate their own fares.”

Mr Glezer added taxi drivers in Victoria were doing themselves no favours when it came to their ongoing feud with rideshare services.

“The taxi drivers that go out and rip people off are giving the entire taxi industry a bad name.”

In NSW and Queensland, taxi drivers caught trying to charge above the maximum cap, set by the respective states, can be fined up to $5000, Mr Davies said.

In Victoria however, drivers can legally set their own price and passengers then decide if they want to accept or try to find a cheaper price with a rideshare service.

“But I don’t think that approach actually works. There’s people that are getting pretty upset about it,” he said.