The 42-year-old said on Thursday she had “no more in the tank” to continue in the role, would step down before February and not seek re-election in October.

The frontrunner to replace Ms Ardern is believed to be Education Minister Chris Hipkins, who told reporters that conversations were already taking place among government MPs.

“The conversations that I’ve had with my colleagues suggest that they take their responsibility very, very seriously, there is no fight going on here,” Mr Hipkins said. 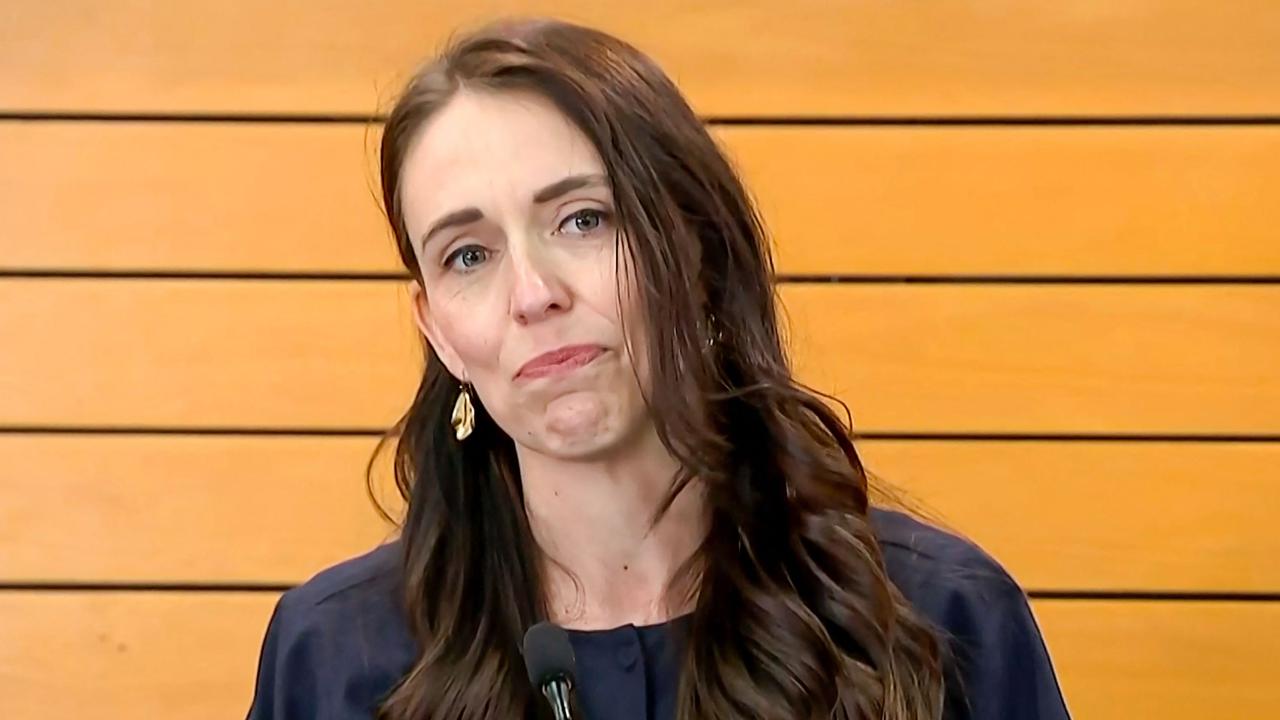 Jacinda Ardern is stepping down as prime minister. Picture: AFP

“Everybody is just really constructively engaged in making sure we make a good decision.”

Mr Hipkins, who was Covid-19 response minister, made headlines during the pandemic – when New Zealand had a hard border – for speaking out on Australia’s policies.

He was hesitant to allow the two countries access to each other and warned Kiwis Down Under that they were alone during Australia’s 2021 snap lockdowns.

“It’s possible that there won’t be a pause, but if you’re sitting there thinking, ‘If a pause happens I can’t afford to be stuck away from New Zealand’, then it would be prudent to make your way home,” he said at the time.

His main competitors for the top job are thought to be Immigration Minister Michael Wood and Justice Minister Kiri Allan. 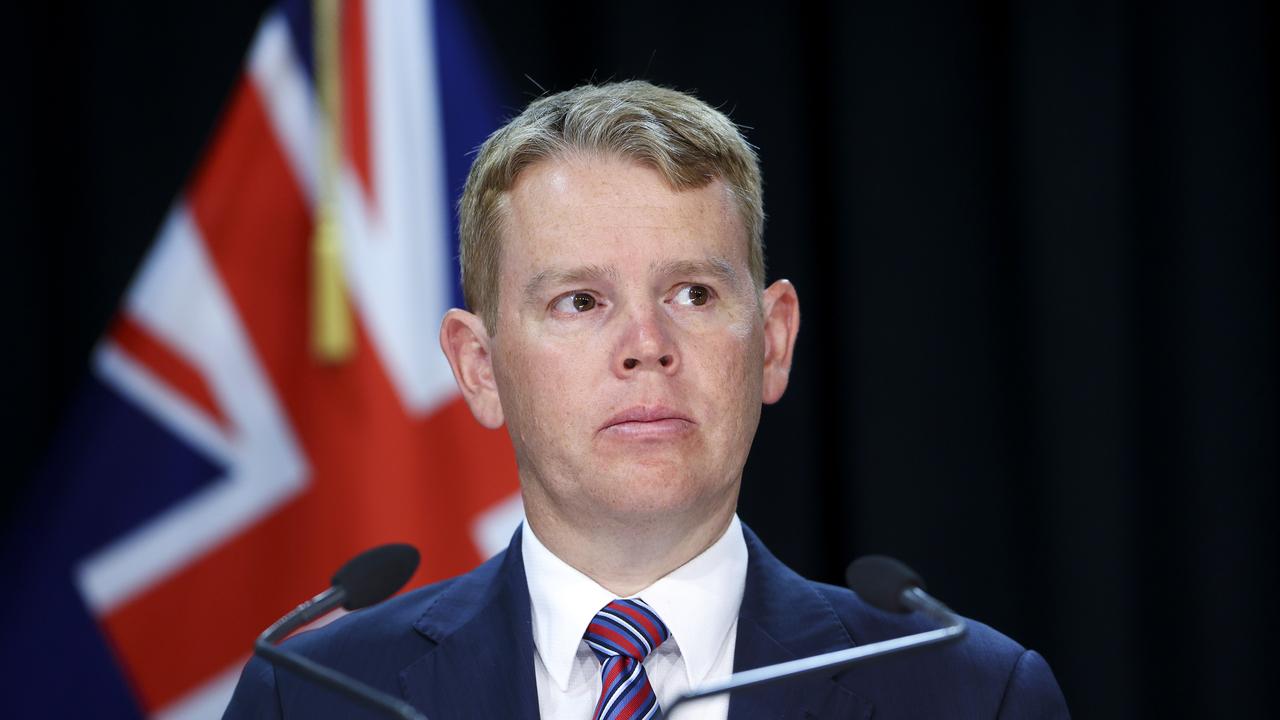 Chris Hipkins is a frontrunner to take over from Jacinda Ardern.

Finance Minister and Deputy Prime Minister Grant Robertson has ruled himself out of the contest.

Mr Wood told reporters that MPs would attempt to pick a leader by “an internal team process” that would take place in Sunday’s caucus meeting.

”I’m a team player, we’ve all agreed that we’ll do this as an internal team process. I don’t think that politicians ever do themselves or their parties of the country any favours by playing these things out in public,” Mr Wood said.

“I think there’s a strong will for us to build consensus to be united and have a leader that we all back to make progress for New Zealand.”

Mr Wood made waves last year for standing by a decision to leave nurses off a fast-track residency pathway in New Zealand, a policy that differs from Australia’s.

“The only common sense and logic that the minister should be applying is that nurses will continue to choose Australia, which is rolling out the red carpet in comparison. It’s that simple,” she said. 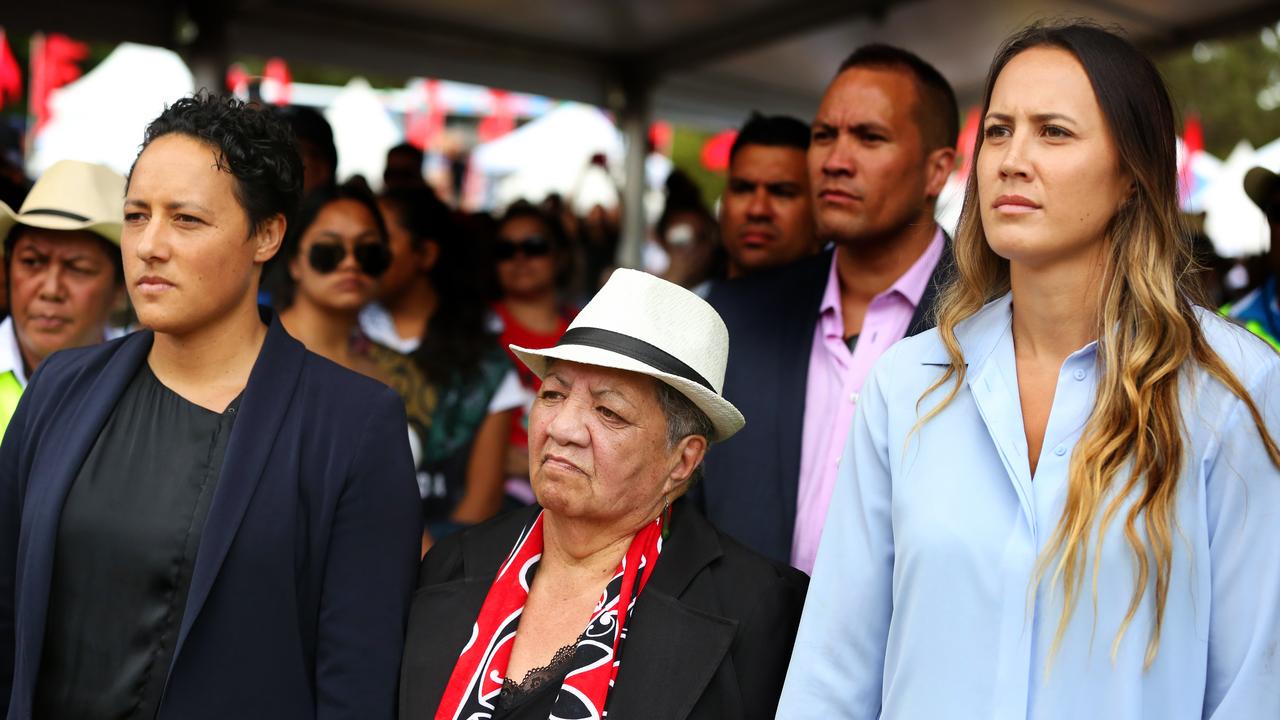 New Zealand MP Kiri Allan (left) is in the running to be the country’s next prime minister. Picture: AAP Image / Angelo Velardo

If elected, Ms Allan would be the New Zealand’s first Maori prime minister as well as the country’s first openly gay leader.

She took medical leave in 2021 after she was diagnosed with stage 3 cervical cancer and was given the all clear the following year.

Ms Allan is the cousin of famed Kiwi filmmaker Taika Waititi and first entered politics in 2017.

The winning candidate will need to gain two-thirds – or 44 – of the Labour caucus’ 65 votes.

If no candidate gets enough votes on Sunday, the contest will go to the wider Labour Party membership and union supporters.

This would be expected to take several weeks and is weighted by party members and caucus members having 40 per cent pull each and affiliated unions holding 20 per cent.

The party leader will be prime minister until the next general election in October and going forward if the party, which has a majority in NZ parliament, is re-elected.