Scott Morrison and Marise Payne have been called as witnesses in the royal commission into the robodebt scheme next month.

Mr Morrison, who was the social services minister when the botched debt recovery scheme was established, will be grilled during the inquiry’s second round of hearings in mid-December.

The witness list was made public on Wednesday morning, at the same time the former Prime Minister faced a historic censure motion over his secret ministry appointments during the Covid-19 pandemic.

Between 2015 and 2019, the former government used an automated system to match tax and Centrelink data to unlawfully raise debts against 443,000 welfare recipients for money it claimed was overpaid. 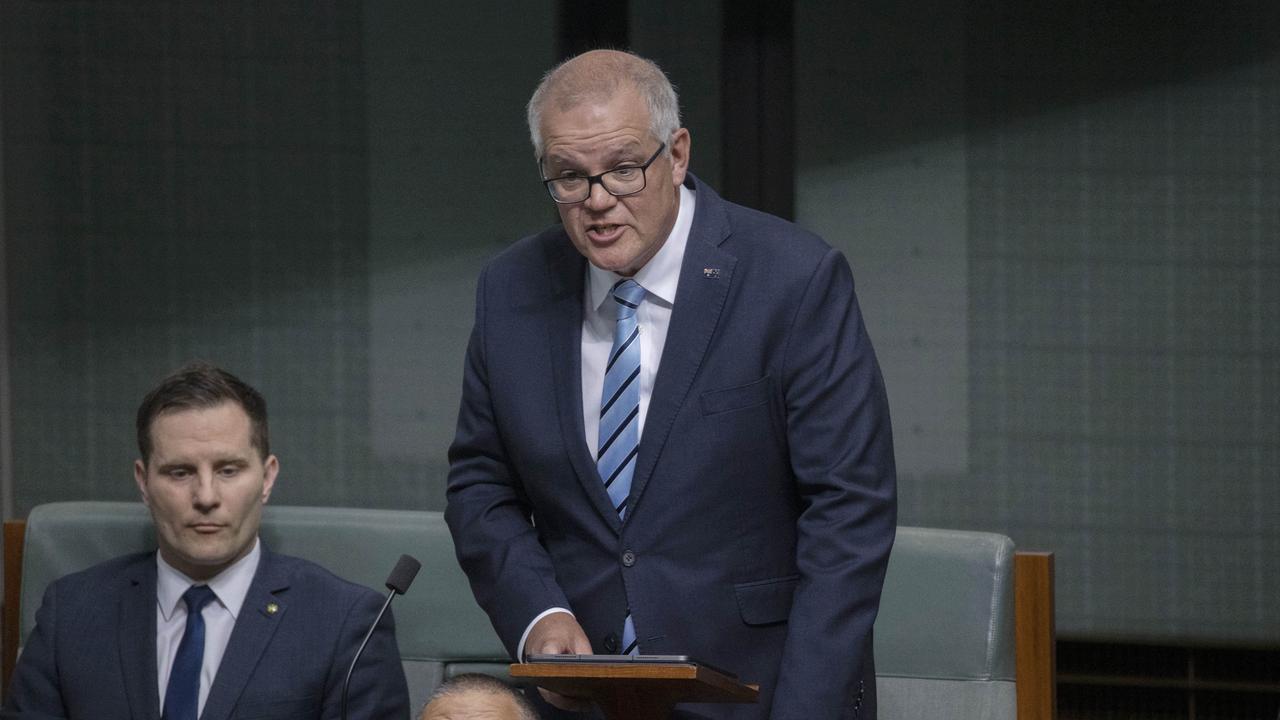 Scott Morrison was the minister at the time the program was conceived. Picture: NCA NewsWire / Gary Ramage

The scheme has cost taxpayers more than $1.8 billion in compensation after the government agreed to a settlement with victims following a class-action lawsuit.

A whole day has been set aside to question Mr Morrison.

Senator Payne, a former human services minister, will appear the day prior.

Last week, the government agreed to foot the bill for the legal costs associated for former ministers if they were called to appear as witnesses.

The second block of hearings will focus on the government’s response to the identified shortcomings in the scheme and the role played by the budget process in establishing the scheme. 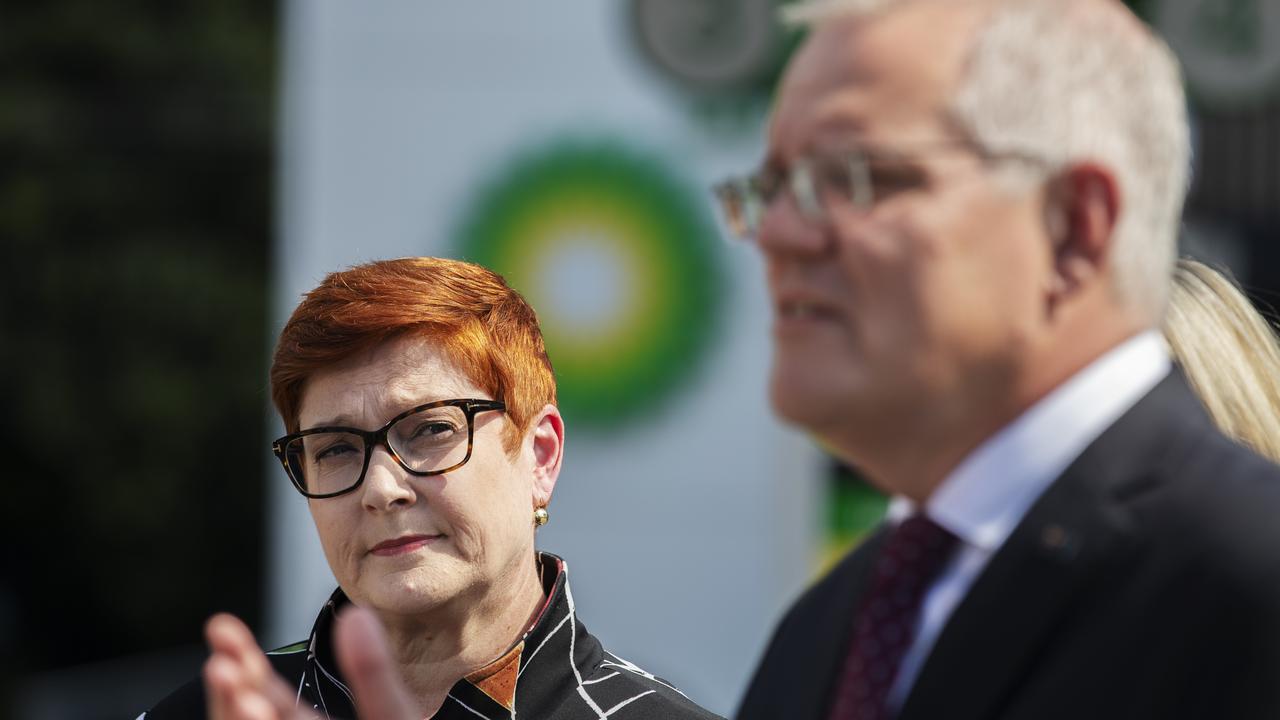 Previously, the inquiry heard Mr Morrison had asked the Department of Human Services to develop Centrelink compliance proposals to be considered for the 2015 budget.

Included in those proposals was the scheme that ultimately became robodebt.

But it heard the former prime minister may not have been told about the legal advice that should have halted the scheme from going ahead.

Other witnesses due to appear include Community and Public Sector Union Melissa Donnelly, Australian Council of Social Service chief executive Cassandra Goldie and the former director of the Department of Social Services Catherine Dalton.