Former TV host Andrew O’Keefe has been granted bail but will have to undergo weekly drug tests after he allegedly breached his strict conditions.

The 51-year-old was granted strict conditional bail in the NSW Supreme Court in May and was sent to a long-term residential rehabilitation centre in the state’s Hunter Region.

However, he was picked up by police on Thursday morning at his Vaucluse home and arrested after he allegedly failed a drug test.

O’Keefe faced Waverley Local Court on Thursday afternoon where prosecutors applied to have his bail revoked.

But the former TV host was released by Magistrate Jacqueline Milledge on the additional condition he undergo weekly drug tests. 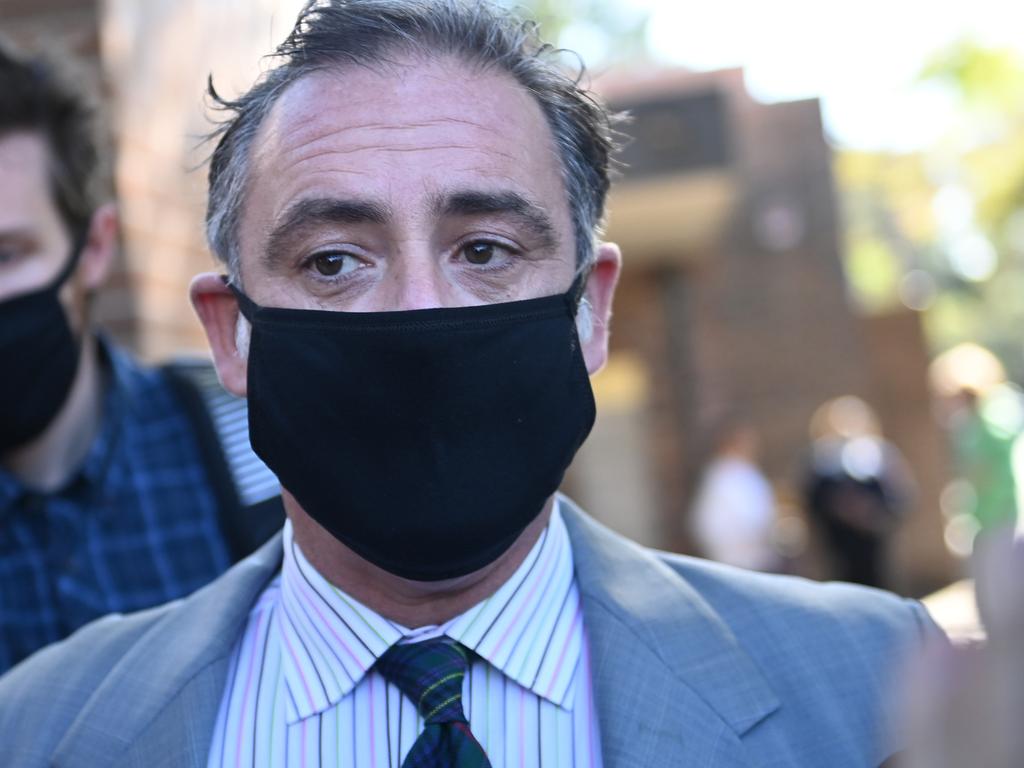 “Officers from the Eastern Suburbs Police Area Command attended a home at Vaucluse and spoke to the occupant,” a police statement read.

He had been out of prison for six months after Justice Robert Hulme agreed the former TV host needed treatment for “his longstanding drug problems and mental health ­issues that appear to be, to a significant extent, trauma related”.

“Mr O’Keefe has experienced a significant descent into an ­erratic and chaotic lifestyle, which is foreign to what he has experienced well into his middle age,” he said at the bail hearing in May.

O’Keefe was locked up on remand for almost five months after he was charged with choking and assaulting a woman on January 25. 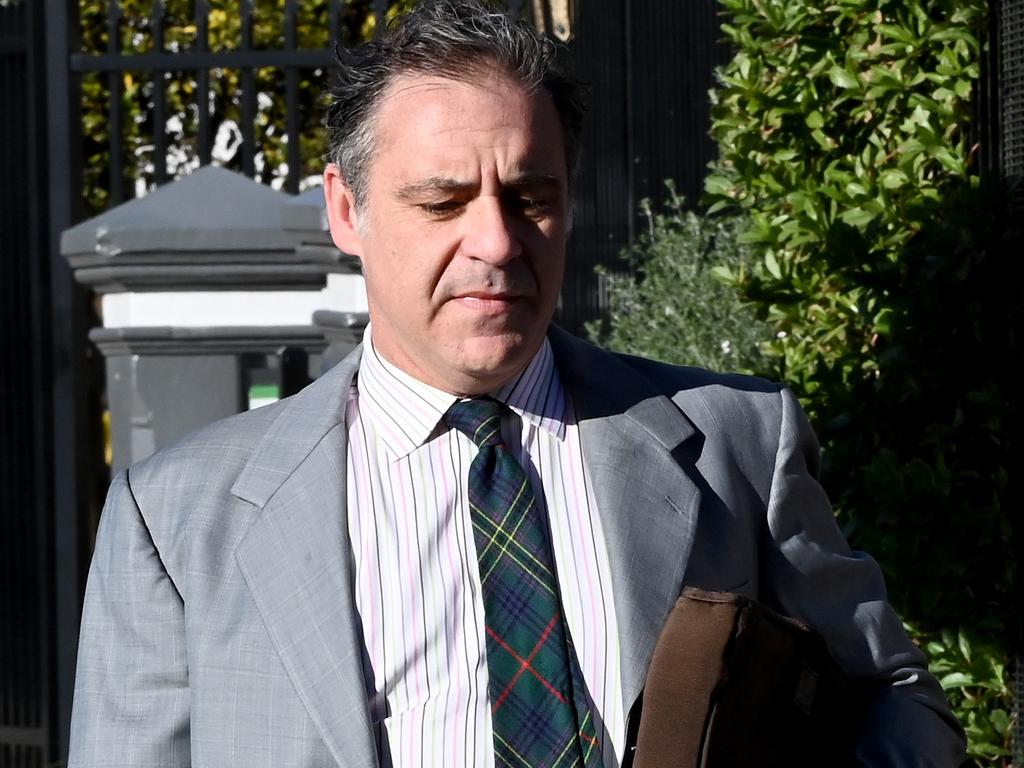 The 51-year-old was arrested at a home in Vaucluse on Thursday morning. Picture: NCA NewsWire / Jeremy Piper

Police allege O’Keefe grabbed a 38-year-old woman by the throat before he pushed her to the ground and punched her.

It is believed the pair previously met when the woman was a sex worker and the court previously heard O’Keefe had used her for sex services before the pair developed a friendship.

O’Keefe claims he acted in self-defence.

Police allege he and the woman started arguing after he called in a debt for $20,000 and she asked for more money to further a business she wanted to start. 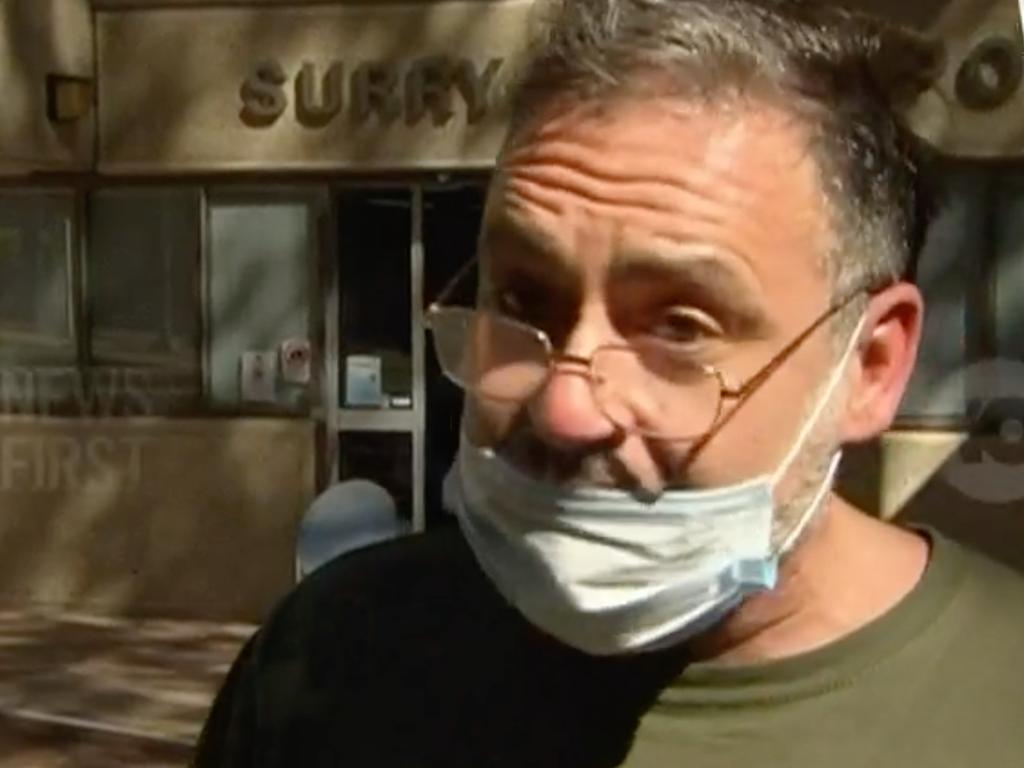 The former TV host was released from jail in May this year. Picture: Channel 10

At a previous court hearing, O’Keefe’s defence barrister claimed the woman grabbed a cricket bat and scissors before she started to attack him and he was forced to defend himself in an attempt to “distract and disarm” her.

O’Keefe has pleaded not guilty and will face a hearing in the new year.

The legal battles follow a successful life in the public eye as a TV presenter and host of popular game show The Chase Australia.

For 17 years, O’Keefe appeared as the face of many programs on Channel 7, including Weekend Sunrise and Deal or No Deal.

He was one of the founders of the White Ribbon Australia ­organisation dedicated to preventing violence against women, and served on the National Council for the Prevention of ­Violence Against Women. 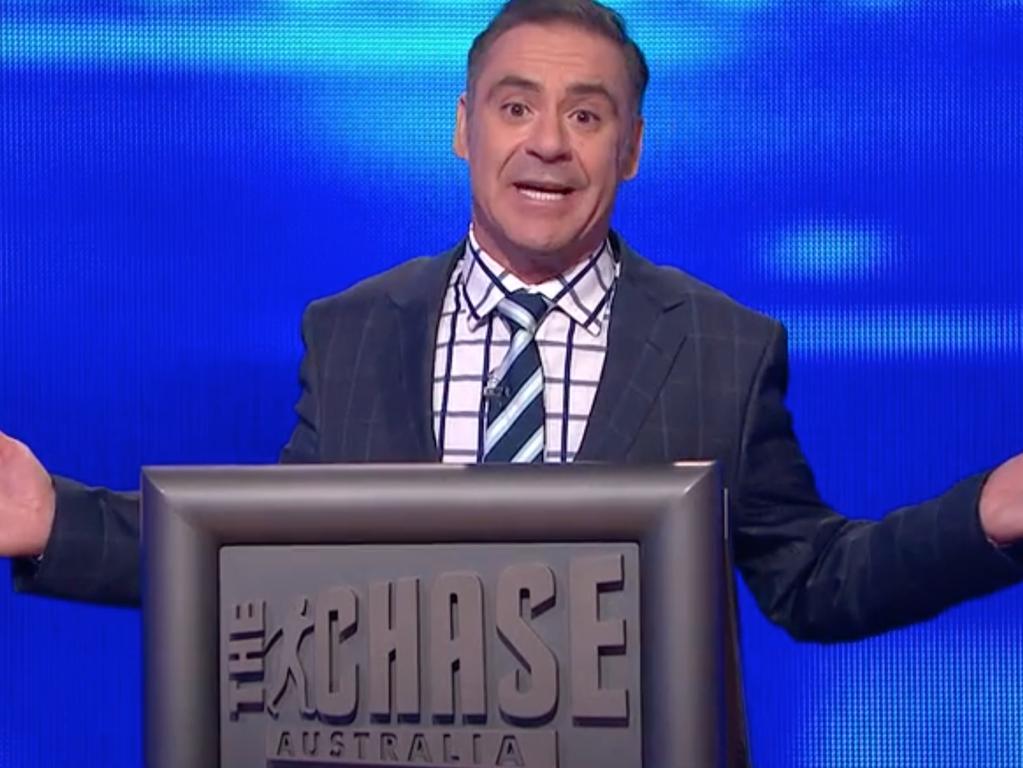 Andrew O’Keefe was one of Channel 7’s biggest stars before his spectacular fall from grace. Picture: Channel 7

In 2011 O’Keefe said he felt compelled to work with the White Ribbon due to the high rates of violence against women.

“I couldn’t stand by and not get involved,” he said at the time.

“There are all sorts of very simple ways in which you can demonstrate the change in your own life … You can role model behaviour for your children such as how to engage in disagreements with women without resorting to violence.”

He was appointed a Member of the Order of Australia in 2017 for his charity work and television accomplishments.