A young man has had his life cut short after a day out with friends in Queensland went horribly wrong.

On Monday, emergency services were called to Gardners Falls north of Brisbane after a 24-year-old Indian man had not been seen after swimming in a watering hole.

The man, on Tuesday, was identified as Abin Philip, and was described as “passionate” with a “gentle soul”. 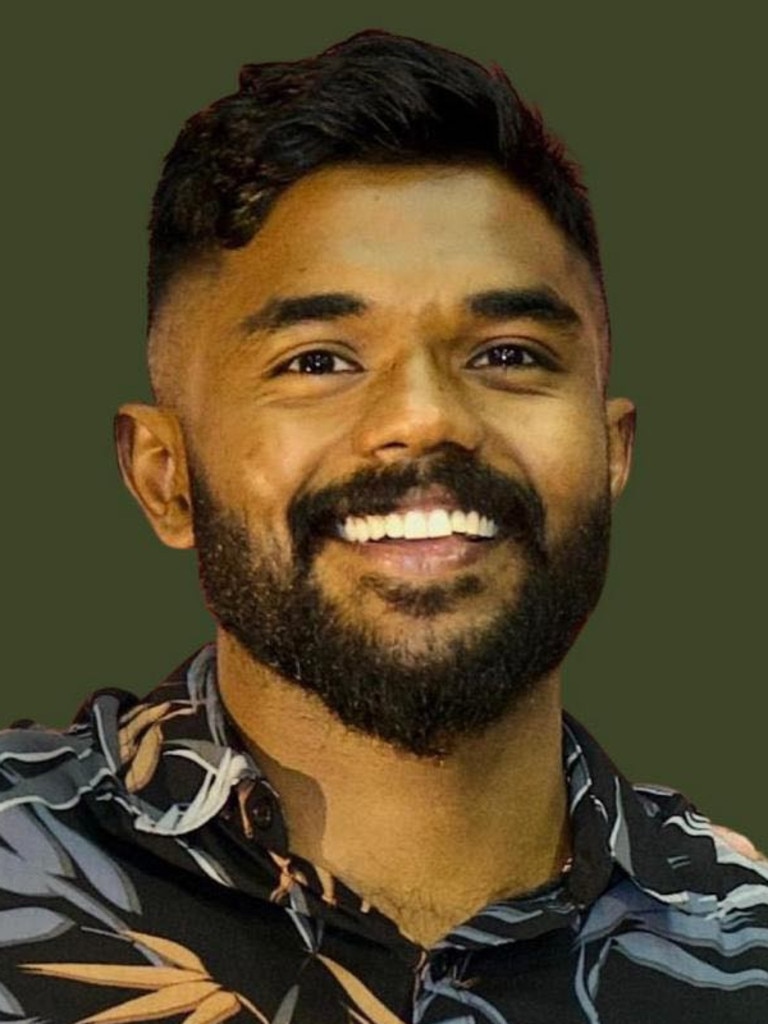 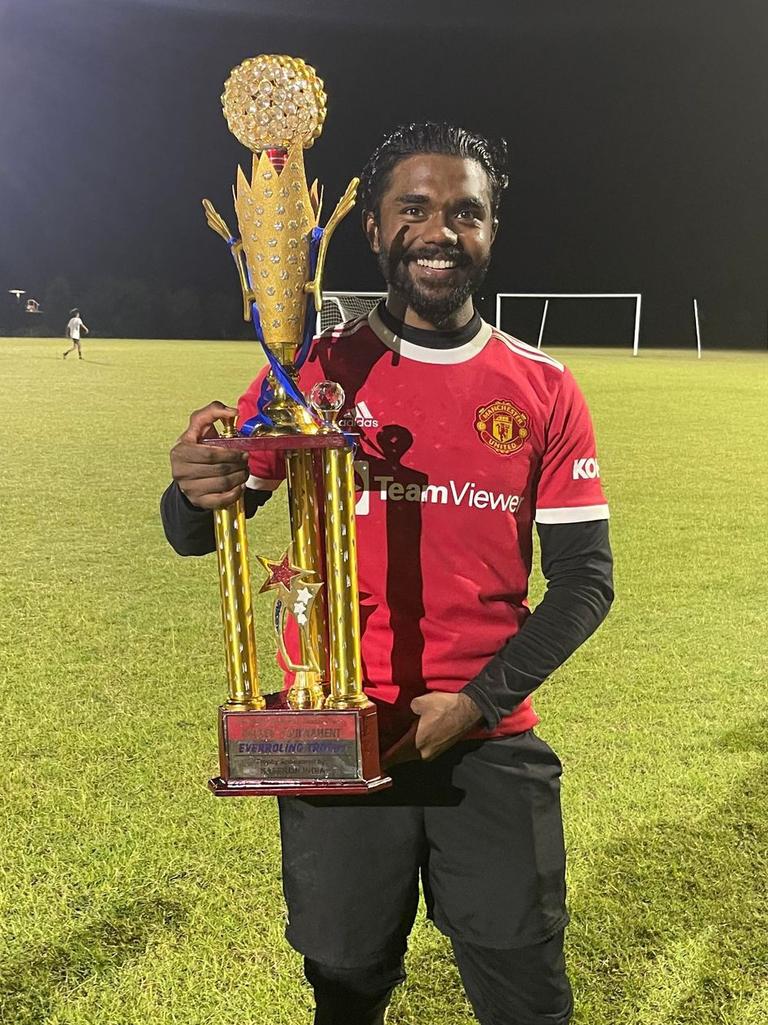 He has been remembered as a gentle soul. Picture: Contributed

Queensland Ambulance Service confirmed paramedics were called to the scene at about 3:30pm, after Mr Philip had reportedly swung out on rope into the water.

It is believed he momentarily resurfaced before being submerged in the water again. 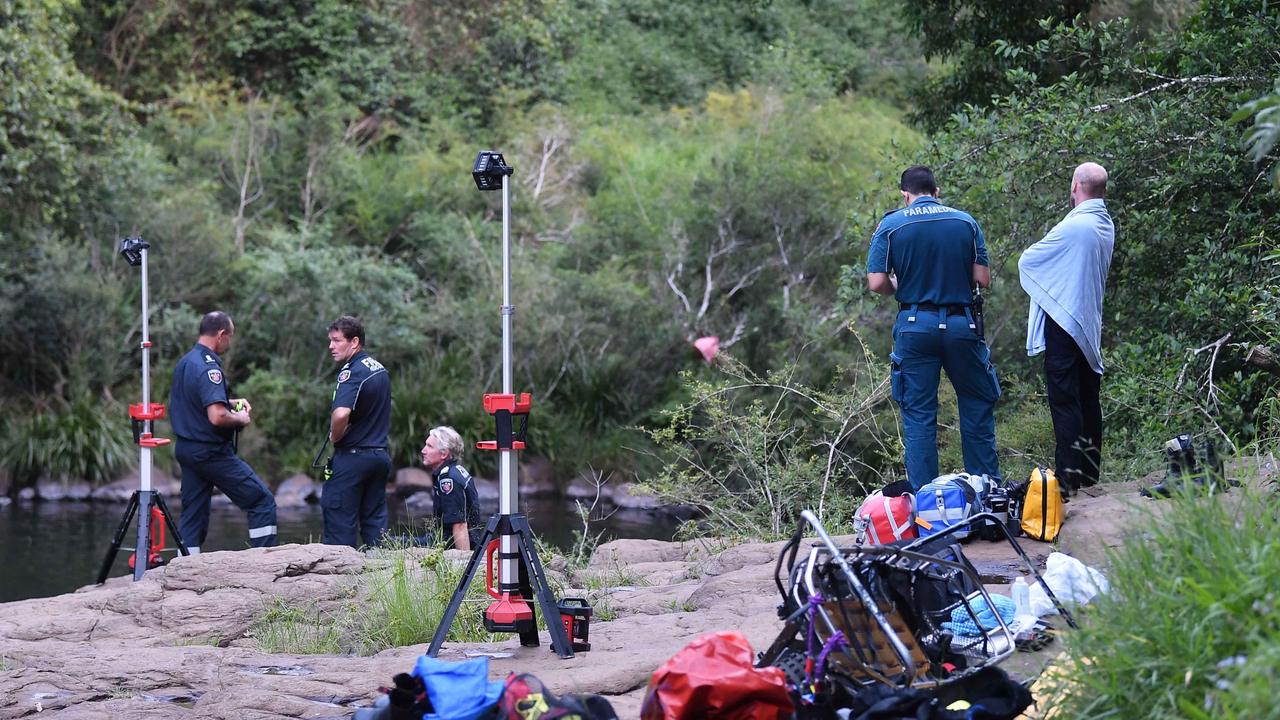 His friends were incredibly distressed as family and emergency services tried to find him.

Inspector John Van Egmond said the man had plans to go for a swim with his friends when the incident occurred. 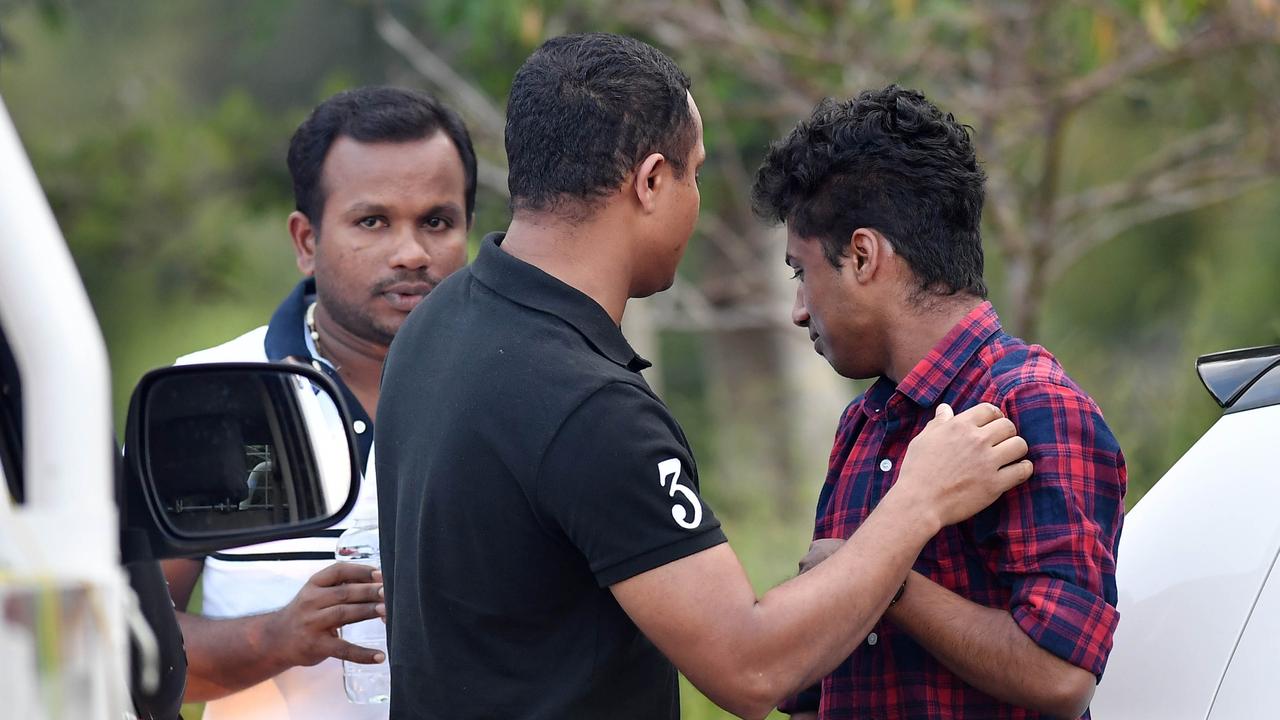 “The deceased swung out on a rope into the waterhole shortly before he disappeared,” Inspector Van Egmond said.

“It was distressing for his friends and other members of the public who were present.” 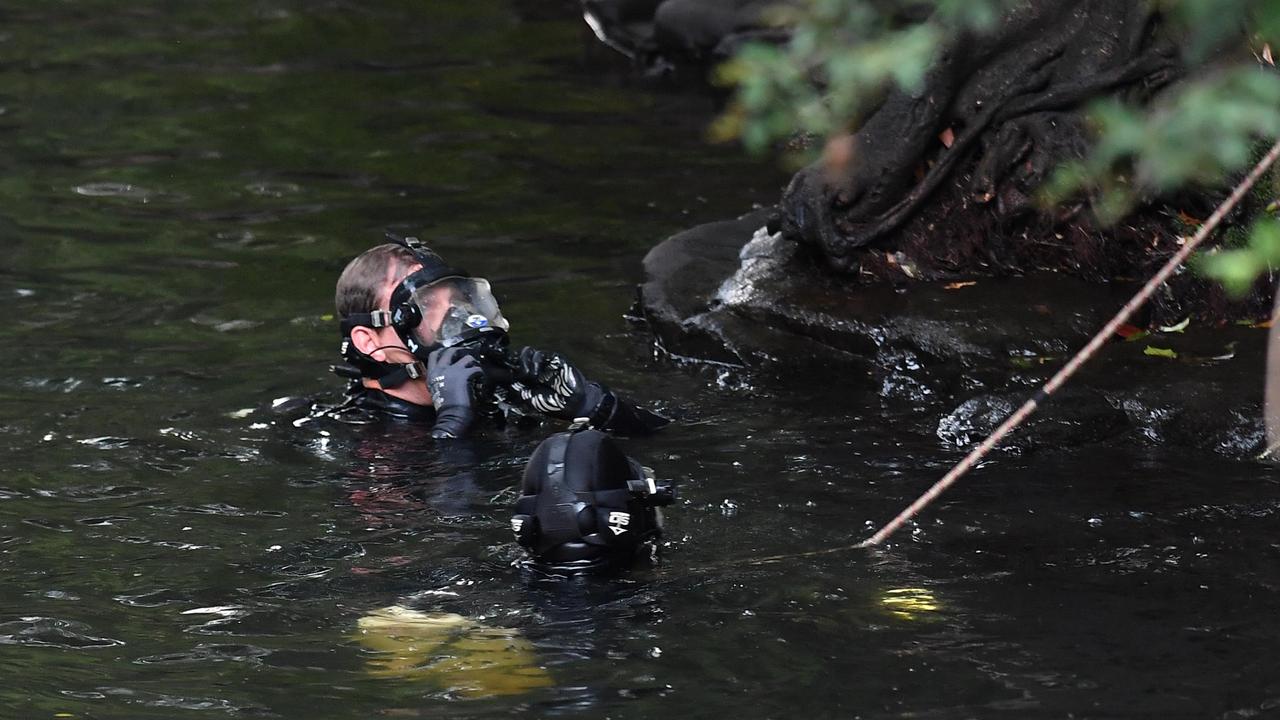 The young man had jumped in on a rope, resurfaced once, before becoming submerged entirely. Picture: NCA NewsWire / Patrick Woods.

Mr Philip, who was an international student from India, had recently finished his studies and had planned to return home soon.

The Indian Consulate has been made aware of the tragedy, which is the third drowning at the location in the past three years.

A report will now be prepared for the coroner.