One of Australia’s major airlines has won a legal battle with a flight attendant who was accused of stealing food and sleeping at work, and who had argued she’d been unfairly dismissed.

In July 2021, DeVania Blackburn received news she’d been dismissed from her role as cabin crew supervisor with Virgin Airlines, who she’d worked for since 2007.

Despite receiving a list of allegations as to why she’d lost her job – including being late for work on numerous occasions, watching a movie, falling asleep during a shift and stealing food from the aircraft – she argued she’d been unfairly dismissed.

In a list of allegations from the airline, Ms Blackburn had been seen by witnesses leaving the aircraft with Virgin food products.

She was also seen watching a movie on her iPad during in-flight service and then later asleep in a passenger seat on the same flight.

Ms Blackburn had argued evidence supplied by Virgin supporting its accusations came from her fellow employees and was a “fabricated” attempt to “degrade and humiliate her”.

In the initial decision, the Commissioner ultimately decided her dismissal was uncalled for. 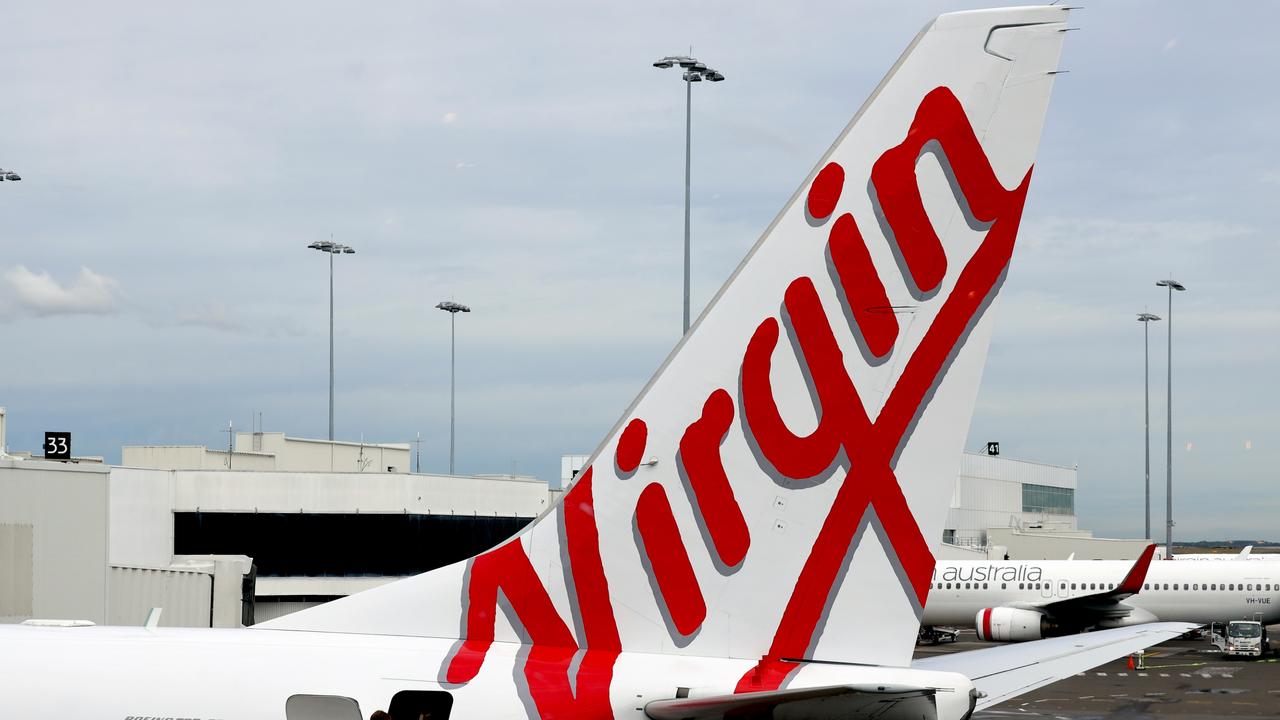 The airline dismissed Ms Blackburn after allegations she had stolen food from the flight, and fallen asleep while on duty. Picture: NCA NewsWire / Nicholas Eagar

“The dismissal was harsh, unjust and unreasonable in all of the particular circumstances of the breaches of duty and the procedural fairness matters,” Commissioner Spencer said.

“Taking into account all of the facts and circumstances of the matter, on balance, reinstatement is appropriate and an order for continuity of service is issued.”

Virgin was ordered to reinstate Ms Blackburn’s job, however, that order was stayed when the airline lodged an appeal to the full bench of the Fair Work Commission (FWC).

Among five other grounds to appeal, Virgin Australia argued Ms Blackburn had failed to comply with the airline’s “Look Book” which determines how an employee must dress and appear while working on-board a flight.

The airline argued that on January 31, 2021 Ms Blackburn was “not wearing makeup, (her) hair was messy with visible flyaways, and (her) nail polish was visibly chipped.” 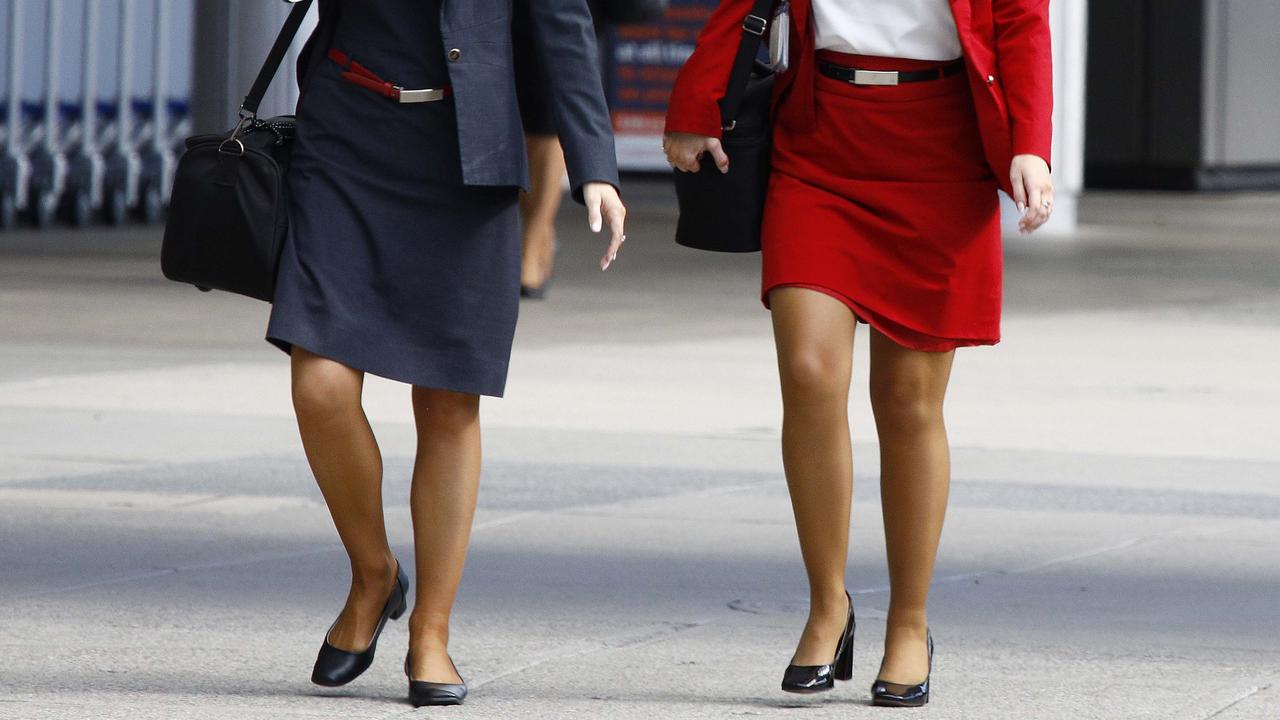 Flight attendants at Virgin are required to dress in accordance with the company’s ‘Look Book’. Picture: NCA NewsWire / Tertius Pickard

They further argued she was not wearing stockings for work on March 9, 2021.

Virgin also argued Commissioner Spencer failed to consider the multiple warnings issued to Ms Blackburn in the years prior to the dismissal.

The first warning, according to court documents, was given to Ms Blackburn in 2019 when Virgin Australia had substantiated an accusation that she had “misappropriated cash from a passenger”.

In response, Ms Blackburn had told her employer she received cash from a passenger during a flight and was going to pay for their purchase using her personal credit card, but had forgotten.

The second warning she had received was for non-compliance with Virgin’s attendance policy.

The full bench of the FWC considered these warnings and found that Ms Blackburn was “fully aware of her obligations” and “had been warned of conduct of this type on previous occasions”.

The full bench upheld all grounds presented by the airline, and quashed the original decision.