Treasurer Jim Chalmers has warned that the global economy is in for a “difficult year” with Australia’s ability to weather the struggle dependent on five key issues.

This comes as major international and domestic institutions have predicted a widespread recession, with one agency forecasting that this could affect a third of the global economy.

Appearing on ABC Radio, Mr Chalmers said the degree Australia will be affected by the concerning global trends will be determined by interest rates, the future of the Ukraine war, as well as China’s continued battle with Covid. 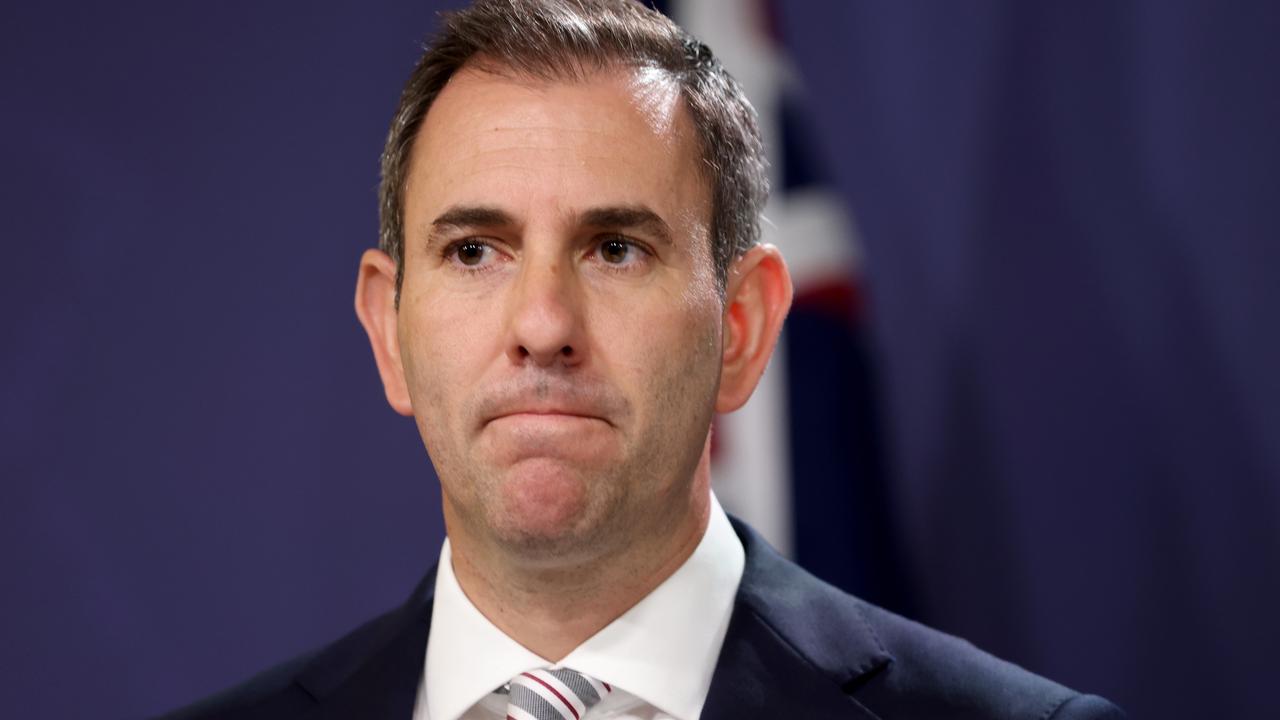 “What’s happening in China is a big part of the story, but (so is) a war in Ukraine, obviously the prospects for the US, UK and Europe and here at home the implications of the rate rises plus the uncertainty around natural disasters,” he said.

“Those are the five big things I think which will be the big determinants of how our economy fares in 2023.”

When it comes to China, he said the country’s Covid outlook would have a “substantial impact” on Australia’s economy. One of our biggest trading partners, the two-way trade deal accounted for $159 billion in exports in 2020 and made up nearly one third (31 per cent) of Australia’s global trade.

“It’s in a part of the world where there is really quite an extraordinarily large wave of Covid cases right now,” said Mr Chalmers.

“We welcome the fact that international travel is happening again, and our job is to try and manage that as responsibly as we can. And that’s what we’re doing.” 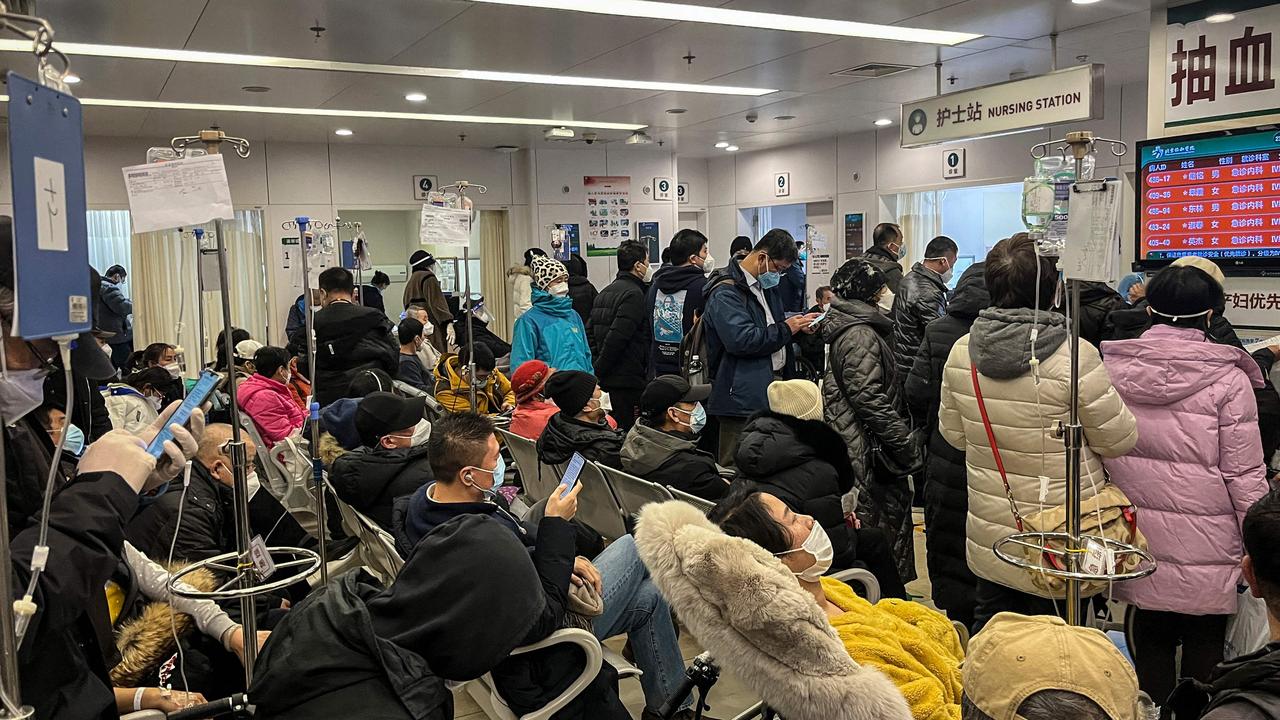 Earlier this week Mr Chalmers said that China’s surging Covid cases was “one of the key risks to our economy in 2023,” and he expected things to get “more difficult, before it eases”.

“We are heavily reliant on Chinese markets and Chinese work forces for a lot of the goods in our economy. It’s really right across the board,” he said.

“And so as we look ahead to what will be a challenging year for the global economy, a big part of that, in a whole range of industries, will be the pressure on supply chains brought about by this Covid wave in China.”

Global recession to hit a third of the world

Before the world welcomed in the new year, early forecasts from major financial institutions were also bleak.

The head of the International Monetary Fund (IMF), Kristalina Georgieva said she expected a third of the global economy to enter a recession in 2023.

In technical terms, a recession is marked by two back-to-back quarters of negative economic growth, in which the gross domestic product (GDP) contracts.

As it stands, September GDP figures from the Australian Bureau of Statistics (ABS) showed that the Australian economy rose 0.8 per cent. The increase was driven by “strength in household spending”

“Even countries that are not in recession, it would feel like recession for hundreds of millions of people,” she told CBS’ Face the Nation. 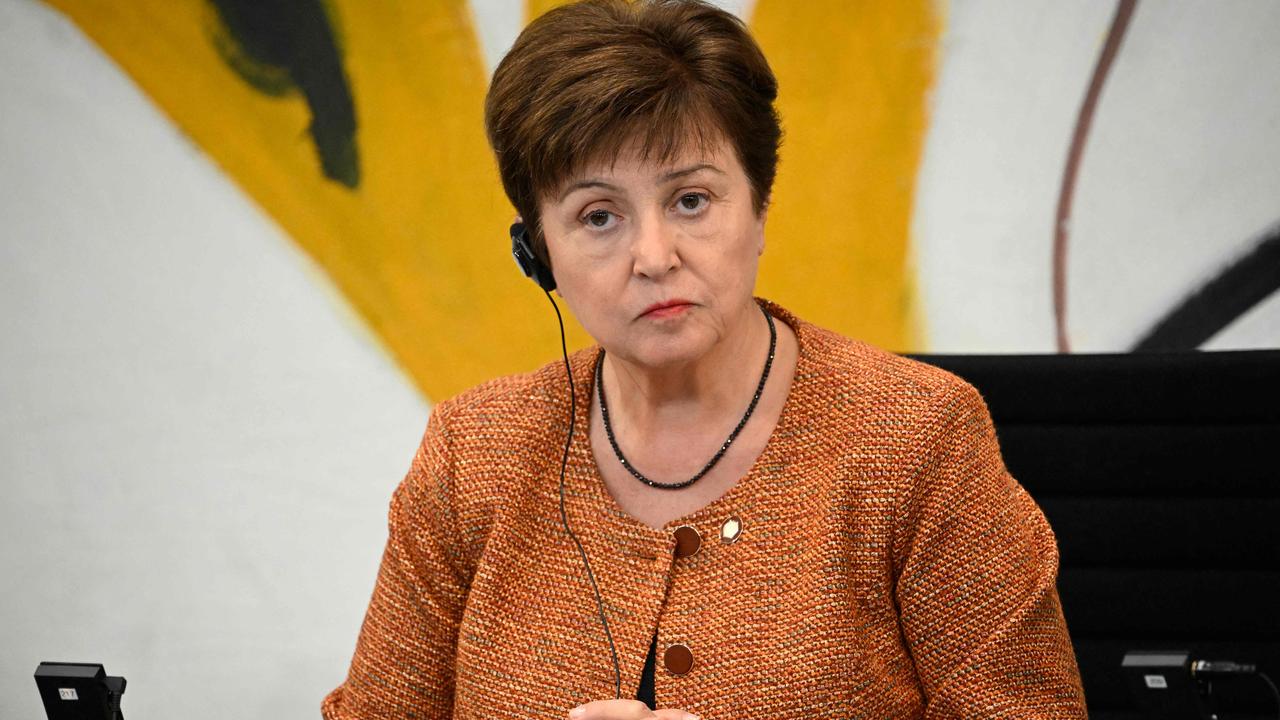 Commbank’s Chief Economist, Stephen Halmarick also forecasted a global recession to hit in 2023. He said this would be the “first central bank induced global recession for a number of decades”.

“We forecast the world economy will enter a recession in 2023, expanding by just 1.8 per cent -noting that the IMF defines a global recession as growth of less than 2 per cent,” he wrote in Commbank’s December Vantage Point report.

“With interest rates higher than many people have experienced in their working lives, economic growth weakening, increased volatility in markets, some worrying signs of market illiquidity, heightened geopolitical risk around the world and the ongoing and increasing effects of climate change – the risk of something ‘breaking’ is high.”

However, while he “advised caution,” Mr Halmarick also said the “volatility” of the markets could also bring opportunity.

“For many businesses and investors in Australia, 2023 could present some great opportunities, especially if the process of creative destruction is allowed to occur,” he said.