A fisherman has told of his heroic actions after he saved a couple who spent three days treading water off the coast of central Queensland.

On Monday evening, Queensland fisherman Lorne Benussi was getting ready for bed after the first day of a fishing trip with his father when they heard screams for help in the water below.

With his boat anchored at Yellow Patch in Cape Capricorn, Mr Benussi thought the screams were coming from kids in nearby boats before shining a light into the water and spotting the couple floating.

Mr Benussi told the Rockhampton Morning Bulletin the couple were only “treading water,” while fighting through pouring rain and heavy winds. 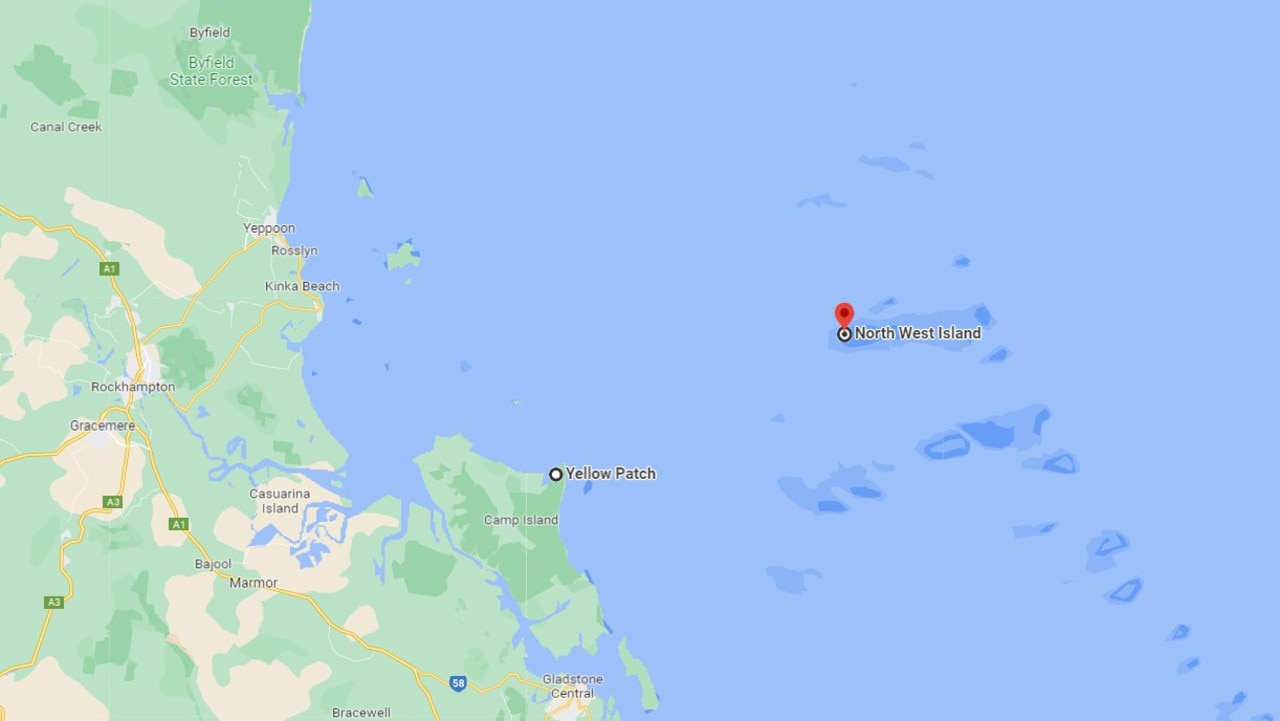 The couple had drifted from North West Island to Yellow Patch, Cape Capricorn.

Mr Benussi and his father rushed to save the two in their tinnie, saying they had to “skull drag” them into the boat.

The couple, a man and woman both aged in their 40s, are believed to have been from Brisbane and were dropped off at North West Island for a camping trip last Saturday.

The couple had reportedly gone paddleboarding off the island before getting caught in a rip and dragged towards the Fitzroy River mouth.

Not long before Mr Benussi found the duo, they had apparently lost their paddleboard in the waves.

Mr Benussi said the two, the man in a wetsuit and woman in a bikini top and shorts, were close to going under before he found them.

“They were very lucky,” he said.

He added that the dehydrated pair were “so thirsty” and were “drinking gallons of water”. 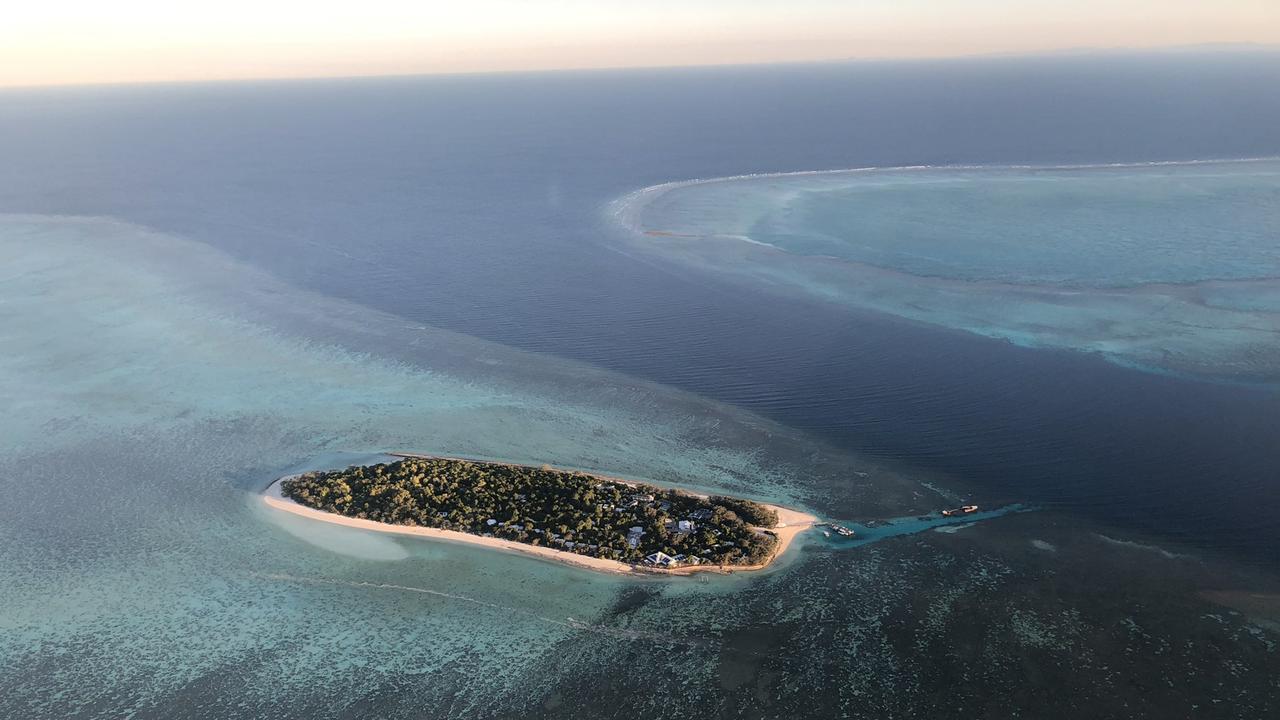 The couple are in a stable condition in hospital. Picture: Supplied

The fishermen took the stranded couple to the Rosslyn Bay Marina on Tuesday morning where paramedics boarded the boat and took them out on stretchers.

They were then taken to the Capricorn Coast Hospital reportedly suffering from shock and exhaustion, but stable.