Inflation has slowed down but “remains high” according to the latest ABS data on the consumer price index.

The ABS reports the monthly CPI indicator rose by 6.9 per cent in the 12 months to October, lower than the 7.3 per cent movement reported in September.

It is the sharpest fall in the CPI indicator since July 2021 when inflation was at 3.9 per cent.

The most significant contributors to the CPI in October were new homes (+20.4 per cent), petrol prices (+11.8 per cent) and fresh produce prices (+9.4 per cent) during the month of October. 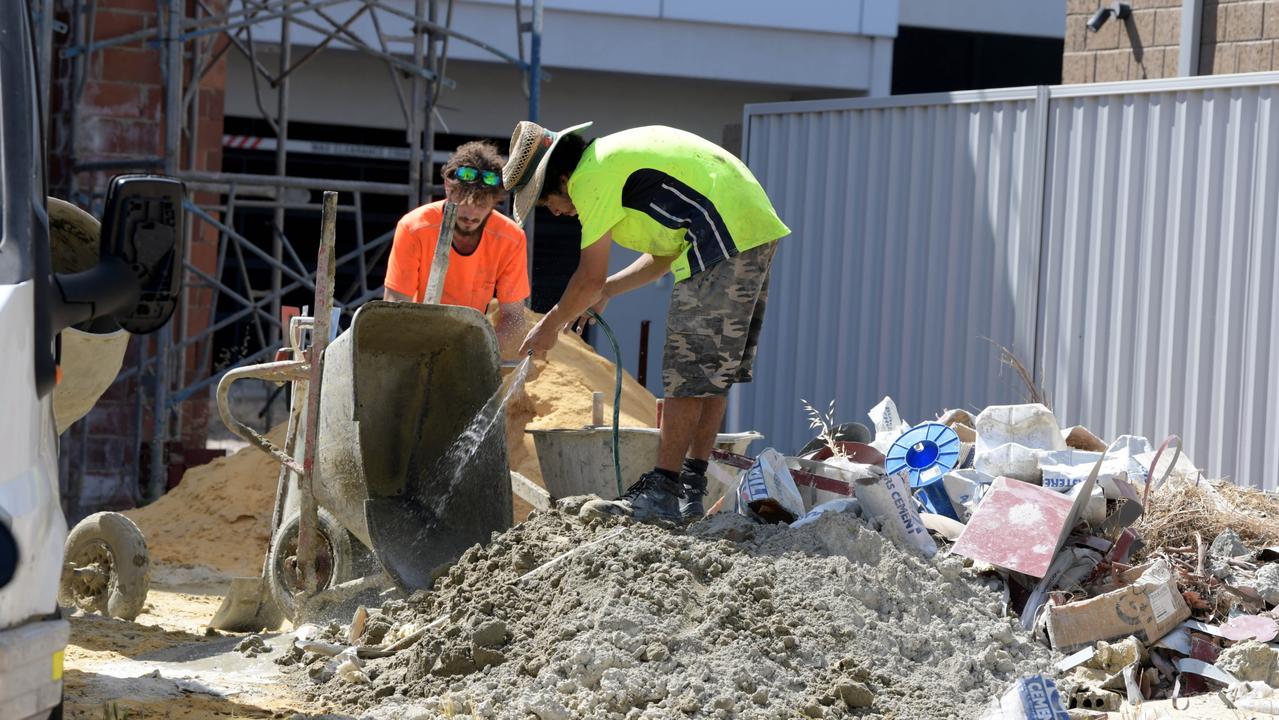 A surge in new home builds combined with the impact of labour and material shortages has led to a significant contribution to overall inflation. 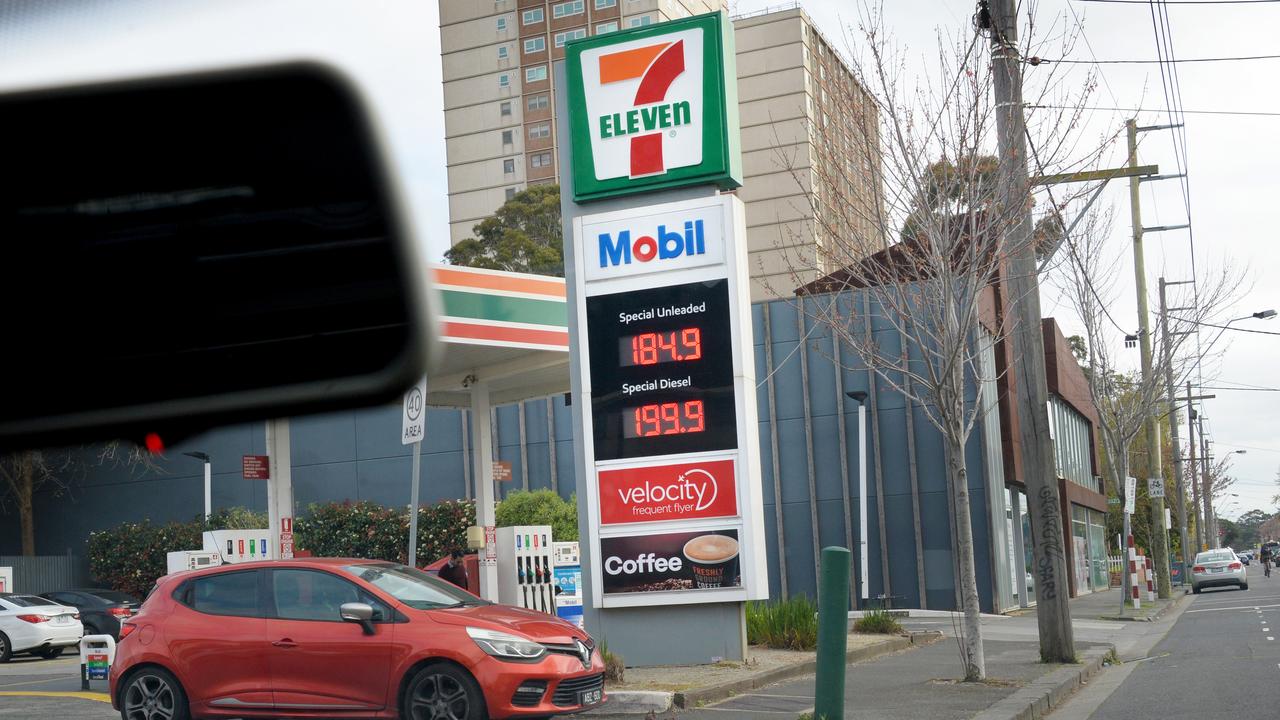 The federal government’s temporary cut to the fuel excise ended on September 29 and a fuel tax rate of 46 cents per litre was reinstated.

As a result, fuel prices have risen, although the monthly movement was just 1.7 per cent since September.

Food and non-alcoholic beverage prices eased over the last month from an annual rise of 9.6 per cent in September to 8.9 per cent in October.

However, improved growing conditions and an increase in fruit and vegetable supply led to lower prices in October. 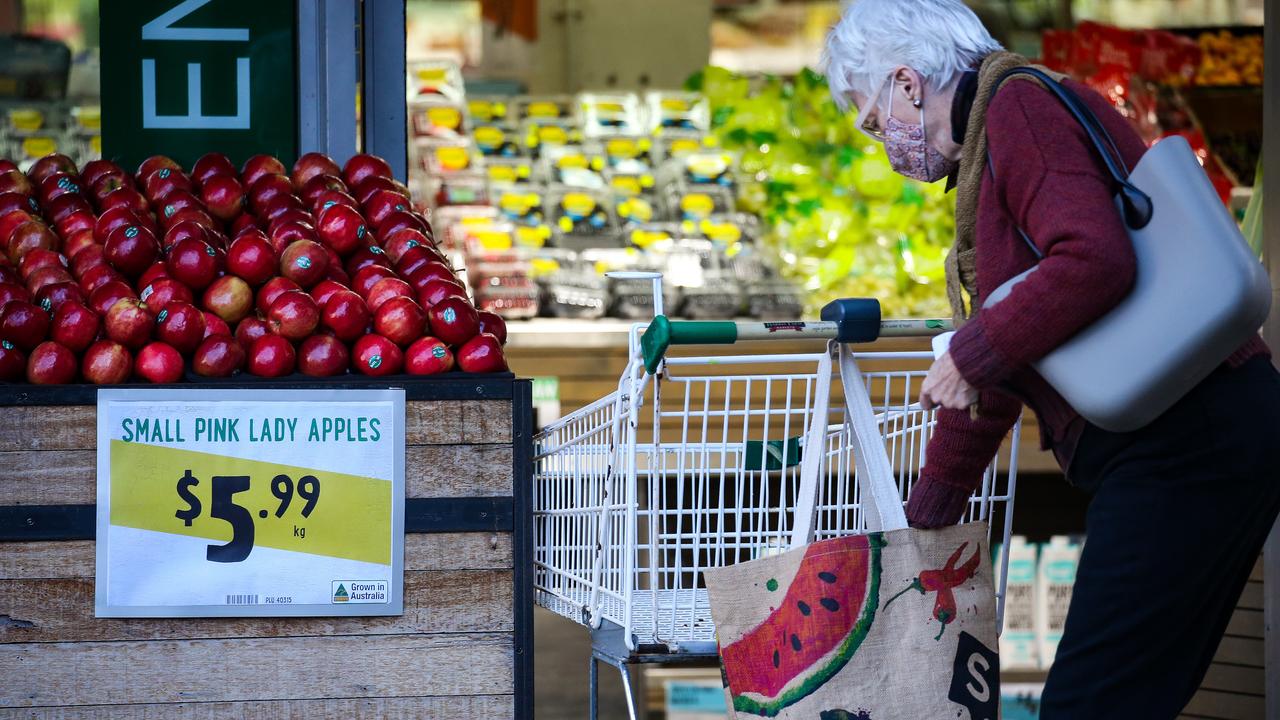 Airfare prices eased as school holidays came to an end and demand for travel to Europe and America fell during the off-peak tourist season.

Holiday travel and accommodation prices eased significantly from an annual rise of 12.6 per cent in September to 3.7 per cent in October.