Elli Johnston says she will stand by her husband of four years after he was last week sentenced to two years in prison. He will be allowed to serve his sentence in the community.

She told the Daily Telegraph the family, including their three-year-old daughter Mackenzie, needed time to “heal”.

“It’s been an extremely traumatic situation for myself, Mackenzie & Brett. And now (we) need time to heal individually and as a family,” Mrs Johnston said. 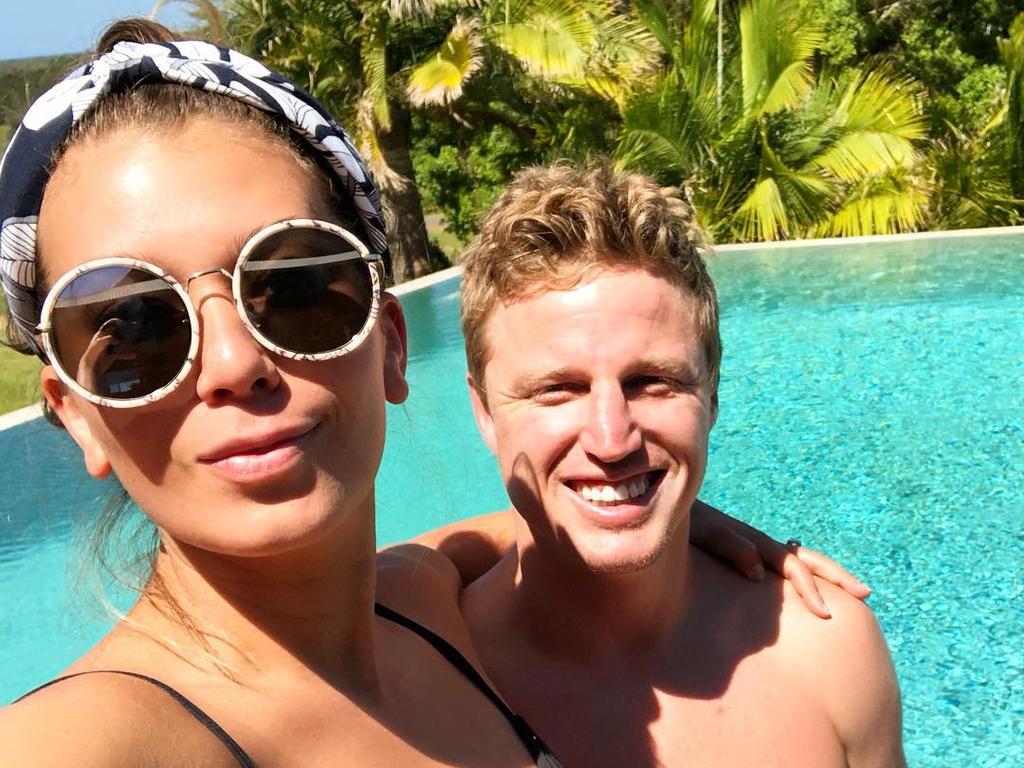 Following Finch’s sentencing, Mrs Johnston’s posted a photo of her daughter on social media and called her the “most resilient little girl”.

Finch, 41, admitted to sending a series of sexually charged voice messages about young boys in a gay sex chat service.

However, he blamed his offending on his cocaine addiction and explained it was part of an ill-thought-out attempt to obtain drugs.

Judge Phillip Mahony said the messages could “only be described as highly depraved and sexualised content referring to boys” but also accepted they were driven by Finch’s desire to score cocaine. 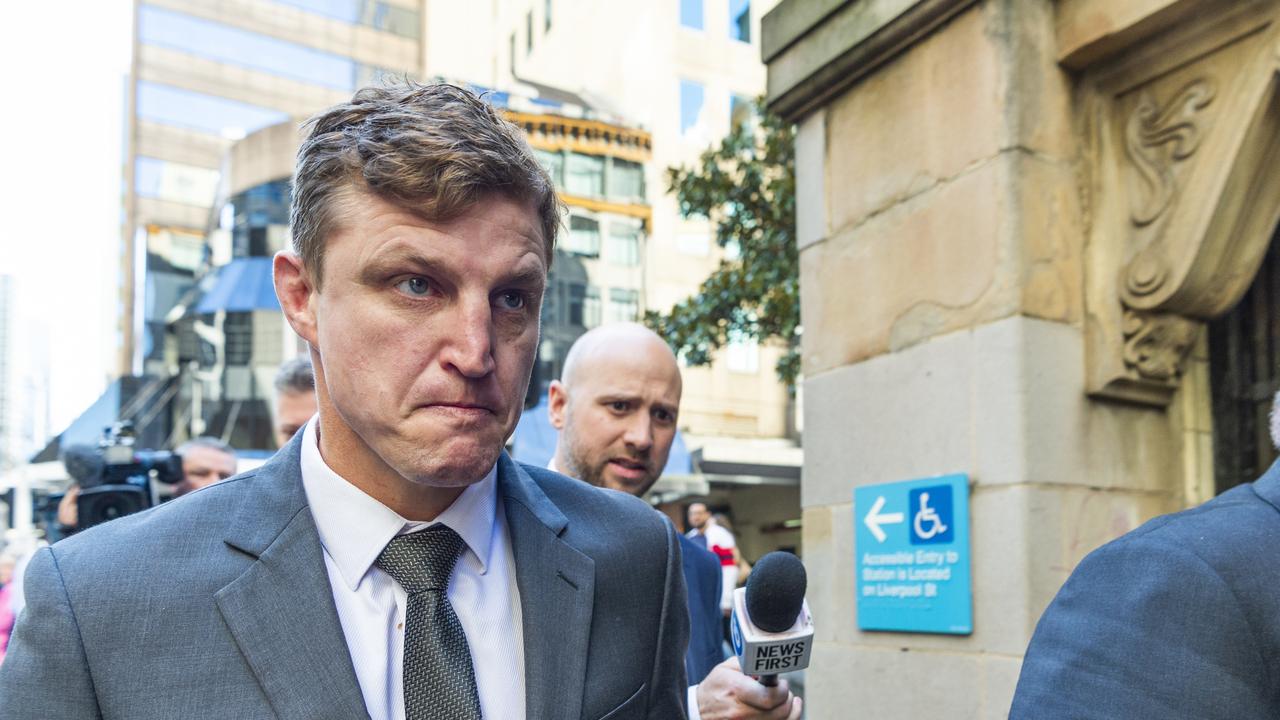 Finch pleaded guilty to one count of using a carriage service to make available child abuse material after he was arrested in his Sans Souci home in December last year following a 13-month police investigation.

Finch was warned by Judge Mahoney that if he reoffended over the next two years he could be brought back before the court and sent to prison.