Alleged missing campers killer Gregory Lynn was arrested after he allegedly made “depressing” comments that caused investigators to fear for his life, police will allege.

Mr Lynn, a former Jetstar pilot, was arrested while camping near Arbuckle Junction in Victoria’s high country on November 22, 2021.

The 56-year-old father-of-four is facing a committal hearing in the Melbourne Magistrates’ Court which will decide whether he stands trial for the alleged murders of Carol Clay, 73, and Russell Hill, 74.

He has denied murdering the pair, with barrister Dermot Dann KC telling the court the allegations will be “heavily” contested. 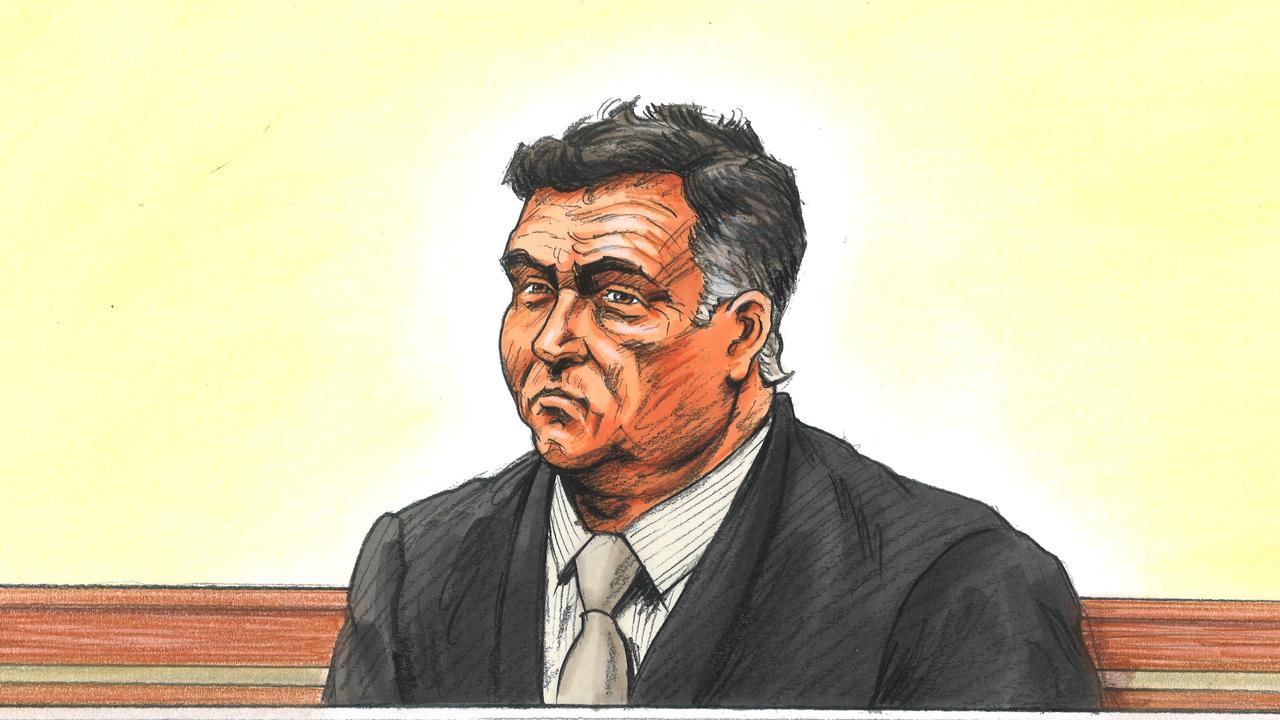 A court sketch of Gregory Lynn who is charged with the murders of Russell Hill, 74, and Carol Clay, 73, as he appeared in the Melbourne Magistrates’ Court. Picture: Mollie McPherson

He said he was “surprised” when he began his shift on Monday, November 22, 2021, to see Mr Lynn was driving towards the high country.

He’d allegedly told a mechanic a week earlier he was going to the Grampians region in Victoria’s west.

“Lynn made comments of his time coming to an end, that Melanie (his wife) had three boys to look after her, a good rum, whiskey or cocktail would be good,” he said in the statement.

“Having listened to over 3000 recordings to this date, the way Lynn was talking I had a feeling he was going to commit suicide.”

Leading Senior Constable Passingham said he’d “ascertained” Mr Lynn was allegedly in possession of a high-powered rifle and called a meeting with the other investigators assigned to the case.

At the meeting, the investigators decided to move in and arrest him at the Paradise Valley campground and he was taken into custody. 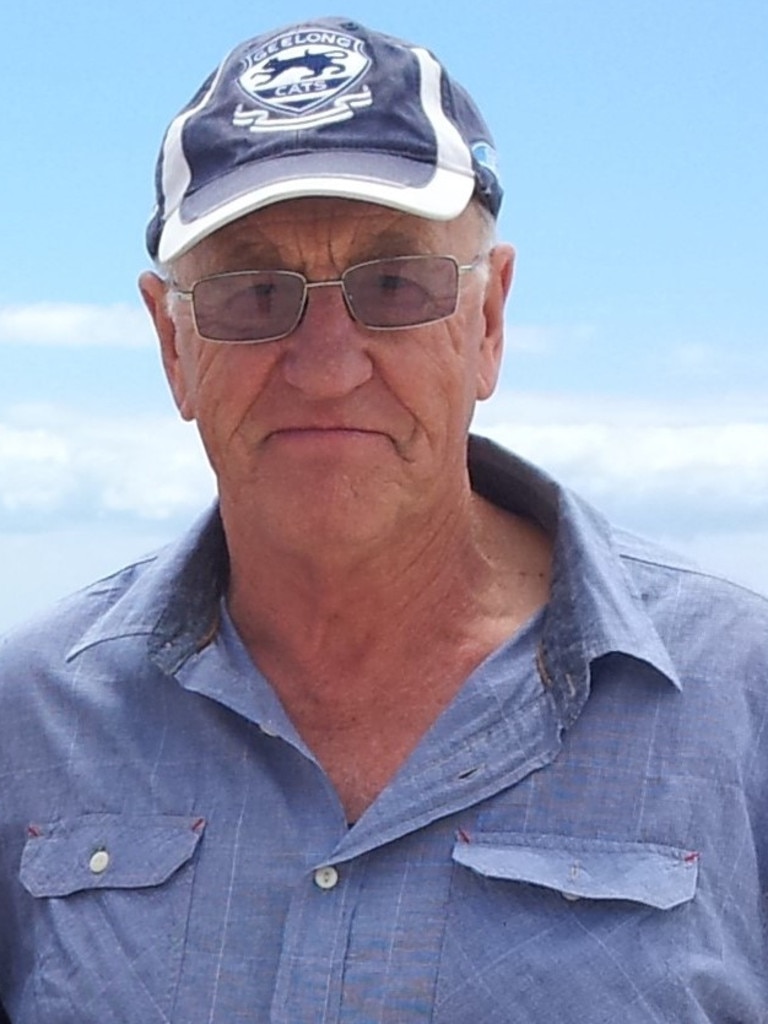 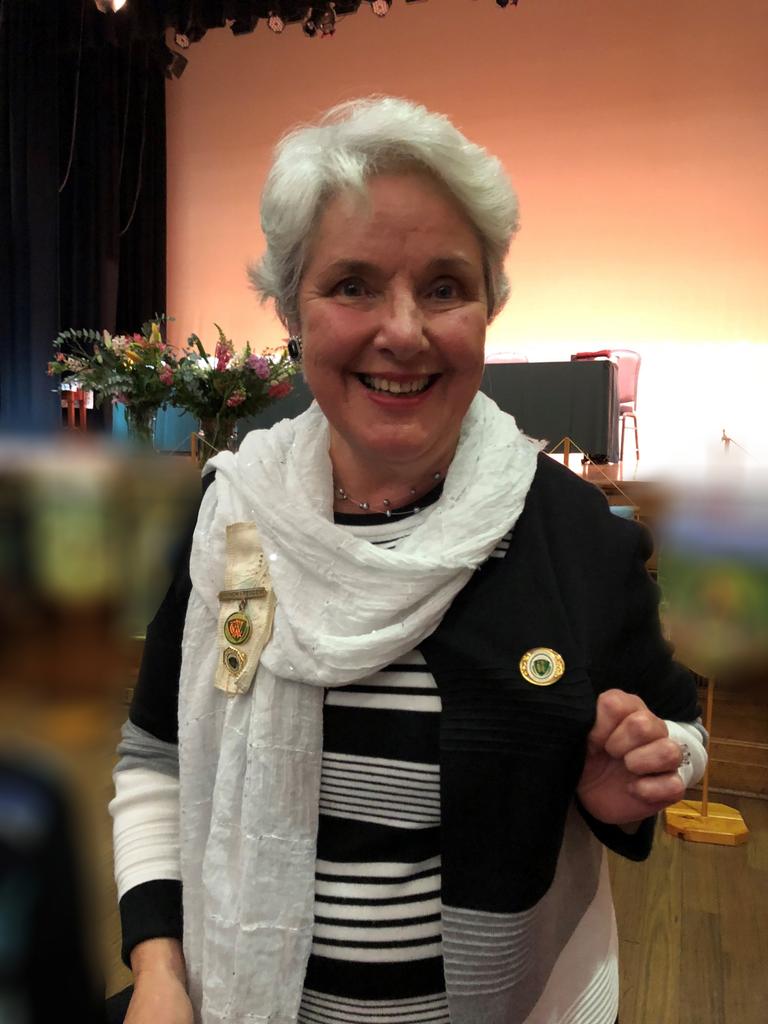 The couple, who had begun a secret relationship in the mid-2000s, had allegedly arrived the day prior for a week-long camping trip.

Prosecutors have yet to reveal why they believe Mr Lynn murdered the pair, however in a separate statement provided to the court by forensic expert Mark Gellatly last week, he claims police informed him they believed Mr Lynn was annoyed by Mr Hill’s drone.

The court heard burnt bone fragments forensically-linked to the missing campers were allegedly discovered near the historic township of Grants by a forensic team on November 29, 2021.

The committal hearing, before Magistrate Brett Sonnet, will continue on Wednesday.