Writing in The Saturday Paper, Dr Hewson said Australia’s “Covid-19 mismanagement” combined with interest rate rises, at a time when the federal budget is badly in need of repair, could spell a recession, even without factoring in global economic challenges.

He said the nation’s economic managers may well face more of challenge in 2023 than they did during Covid-19 pandemic-related shutdowns and the global financial crisis.

Dr Hewson said he was concerned about the likely sustained impact of the Covid-19 pandemic and the broader economic implications it could have by continued workplace shortages and absences.

And he said it remained to be seen if Reserve Bank of Australia’s aggressive monetary policy — which has entailed eight successive interest rate hikes since May last year — could bring inflation under control without a recession.

“Official forecasts suggest, ambitiously, that they will muddle through with lower but not negative growth,” he wrote.

“But even the RBA has warned that the journey to bringing inflation back to target while avoiding a recession is a ‘narrow path’.” 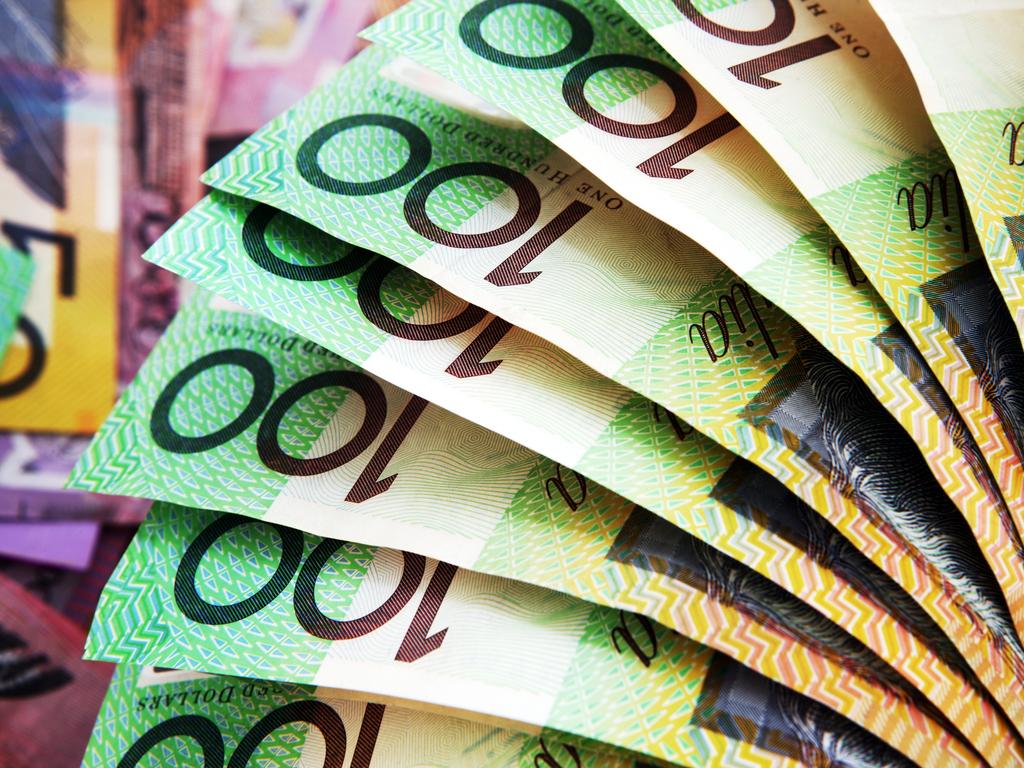 The Australian economy is set for more turbulence in 2023.

Dr Hewson wrote repairing Australia’s budget — which is forecast to record a $36.9bn deficit this financial year — would require both expenditure restraint and “necessary” tax increases, both of which he said would heighten the risk of a recession.

He noted in addition to these domestic issues, Australia would also face global economic pressures caused by the ongoing war in Ukraine and the resurgence of Covid-19 in China.

Dr Hewson served as leader of the Liberal Party from 1990 to 1994 and led the Coalition to defeat at the 1993 Australian federal election. 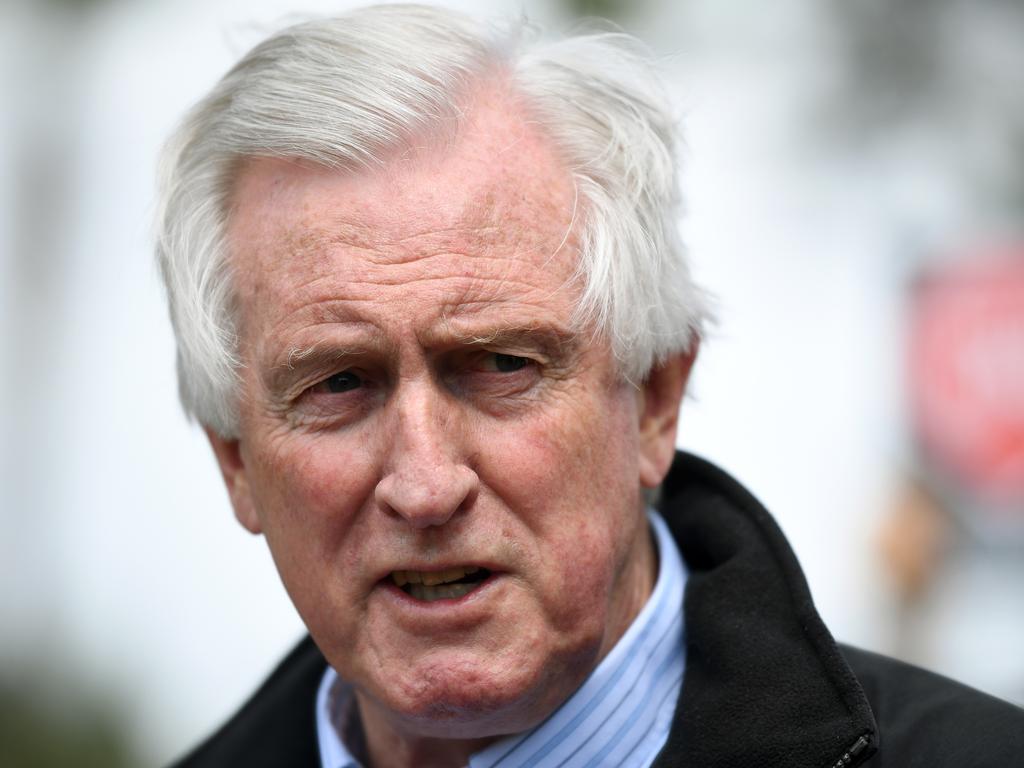 He is now a professor in The Australian National University’s Crawford School of Public Policy, and has previously worked at The Australian Treasury (Census and Statistics), the IMF and the Reserve Bank.

His article comes shortly after head of the International Monetary Fund (IMF), Kristalina Georgieva said she expected a third of the global economy to enter a recession in 2023.

In technical terms, a recession is marked by two back-to-back quarters of negative economic growth, in which gross domestic product (GDP) contracts.

As it stands, September GDP figures from the Australian Bureau of Statistics showed the Australian economy rose 0.8 per cent, with the increase largely driven by strong household spending.

Jim Chalmers last week warned that world’s economy was in for a “difficult year”.

Speaking to ABC Radio, the Treasurer said Australia’s ability to weather the storm would depend on how well it could withstand global economic pressures, as well as local interest rate rises and natural disasters.