A man has been charged with murder after a resident of an Adelaide retirement home was fatally stabbed on Christmas Day.

Emergency services rushed to the home in Adelaide’s Reynella East about 9.30pm on Sunday night, following a triple-0 call to report a stabbing.

Arriving at the Braes Close home, understood to be located within the Braes Retirement Village, they discovered the body of a 71-year-old man.

A South Australia Police spokesman said a 45-year-old man was arrested and later charged with murder.

“Police would like to reassure the community that this is not a random incident with both parties known to each other,” he said.

Forensic officers attended the home on Sunday and are working to establish the circumstances, according to the spokesman.

The 45-year-old was remanded into custody and will face court later this week. 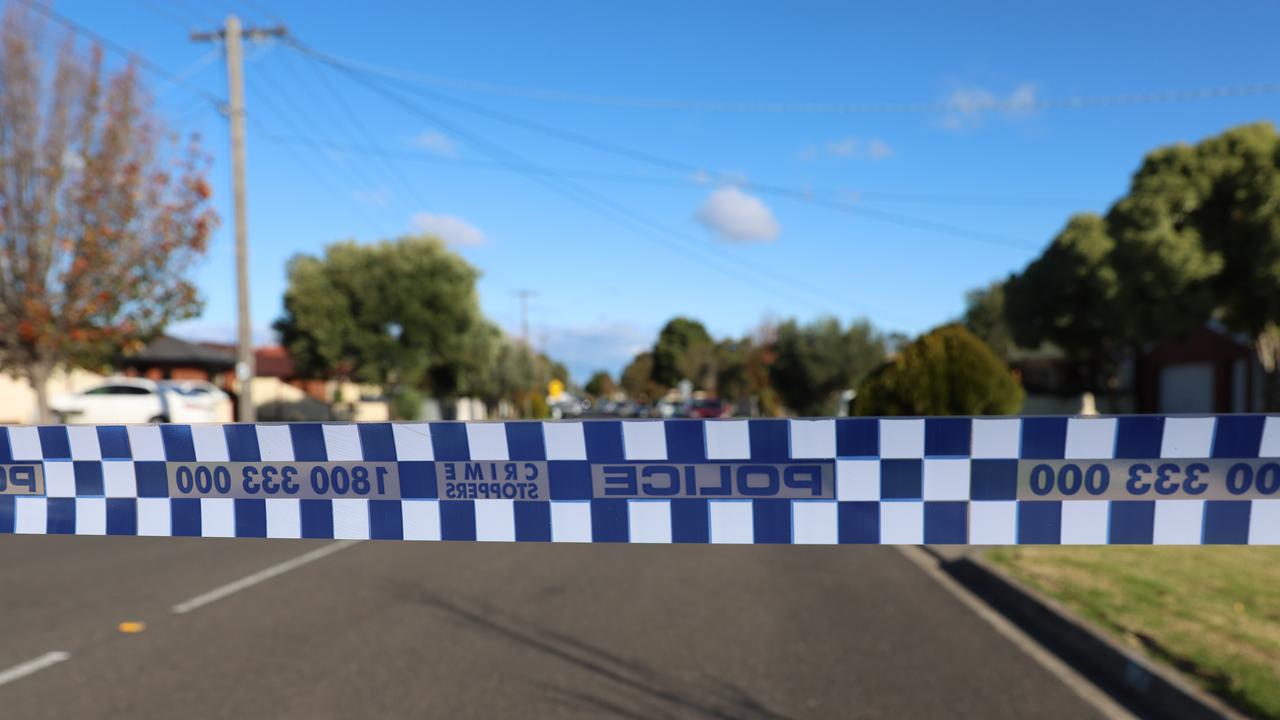 A man has been charged with murder after a horrific stabbing at a retirement home in SA on Christmas. Picture: NCA NewsWire /Brendan Beckett

Earlier, a teenage girl was arrested on Christmas Day after a man was stabbed at a home in Adelaide’s north.

Police arrived at the Petherton Rd home in Andrews Farm about 2.50am following reports of a domestic assault.

Inside, they found a 55-year-old man in a critical condition with multiple stabbing injuries.

He remains fighting for his life at the Royal Adelaide hospital on Monday.

The spokesman said a 16-year-old girl was arrested at the home and is assisting police with their inquiries.

She is expected to be charged on Monday.

He said the pair were known to each other, and stressed there was no further risk to the community.

Also on Sunday, police located the deceased body of a 35-year-old man at the Keswick Rail Terminal in Adelaide.

An investigation into the “unexplained death” remains ongoing and police have urged anyone who may have seen activity in the area to contact Crime Stoppers.