The nation is on a high after last night’s historic win over Denmark – and now, a fan has perfectly captured what we’re all thinking.

A goal from Mathew Leckie in the 60th minute was enough to clinch a 1-0 victory, and secure our place in the Round of 16.

That’s a feat we haven’t pulled off since 2006, when the Roos achieved a draw against Croatia in the group stage.

And as Socceroos fans erupted in Qatar’s Al Janoub Stadium, one held aloft a plain white sign with one simple, completely reasonable demand: “Give us a public holiday”. 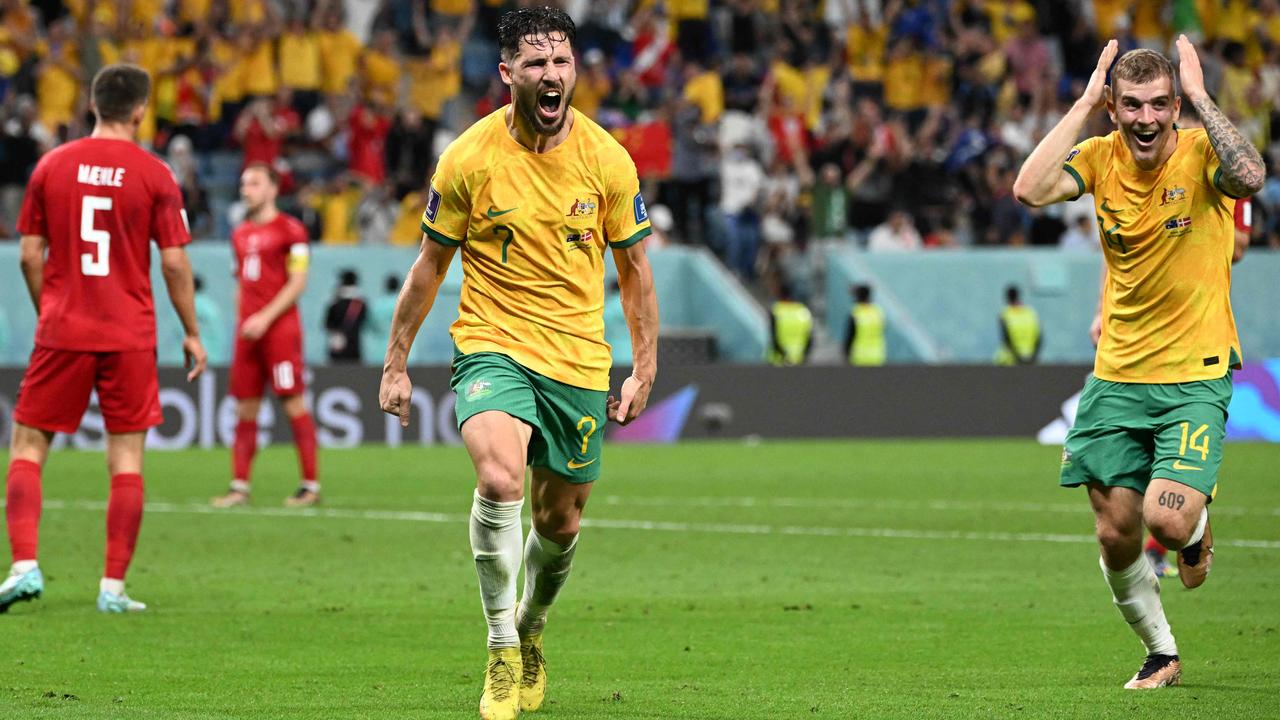 Meanwhile, others are convinced we should all get today off.

“Good morning Mr. Prime Minister, surely the nation deserves a national public holiday tomorrow. We want to support the Socceroos without worrying about work. Follow in the footsteps of Mr. Hawke and give Australians what they deserve. #AUSvDEN #FIFAWorldCup” another posted. 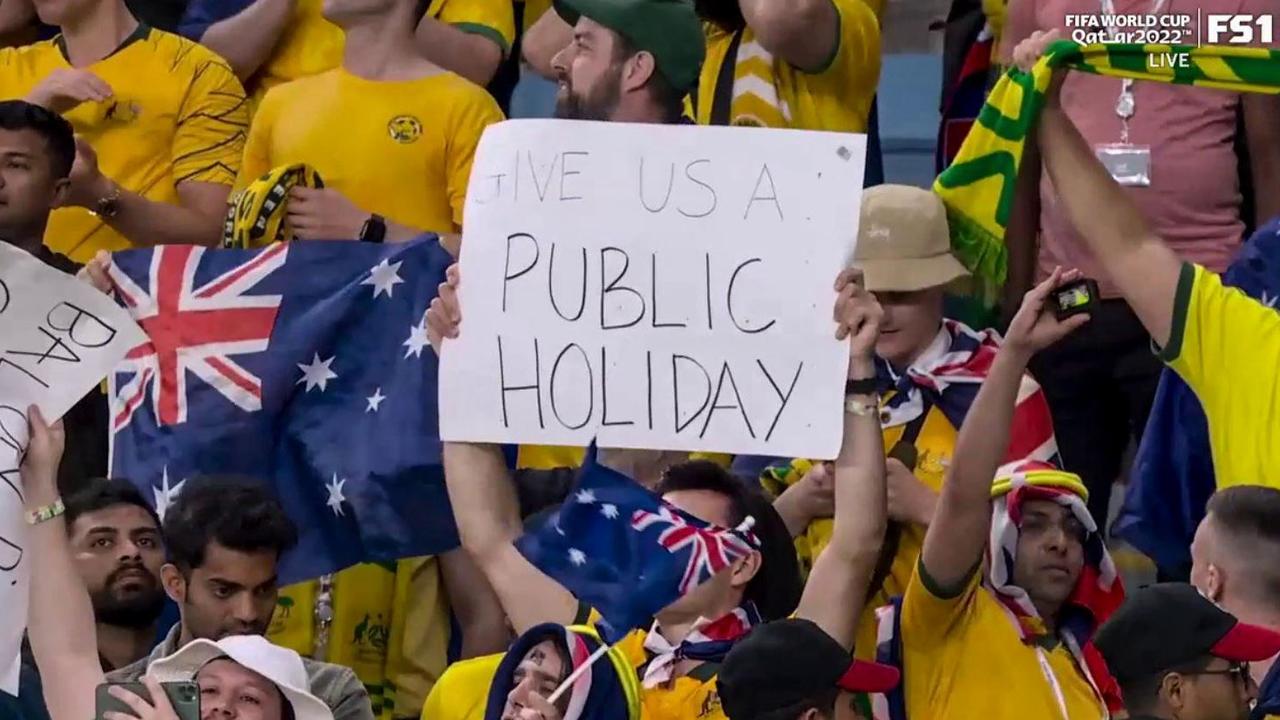 Before that game, Saudi Arabia had won only three World Cup matches in its history – a track record that exactly mirrors Australia’s own World Cup fortunes.

And there’s also an Australian precedent, with Labor legend Bob Hawke – a man Mr Albanese cites as a personal hero – famously announcing a national holiday after our 1983 America’s Cup victory, and bluntly declaring that: “Any boss who sacks anyone for not turning up today is a bum”.

Magnificent win by the @Socceroos#woohoo

We already know Albo is a bit of a soccer fan, with the PM taking to Twitter to cheer on the Socceroos throughout their World Cup campaign.

And the demand is definitely there, with Australians from all walks of life celebrating one of the biggest moments in our sporting history – a result almost nobody saw coming, and which has seen us emerge as a “underdog” team the rest of the world is starting to get behind.

Australia is great. Tough not to root for them. Their traveling fans are always at or near the top

However, we weren’t granted a day off after last Saturday’s 1-0 victory over Tunisia last Saturday night, despite former Socceroos skipper and SBS commentator Craig Foster’s on-air plea to the PM. 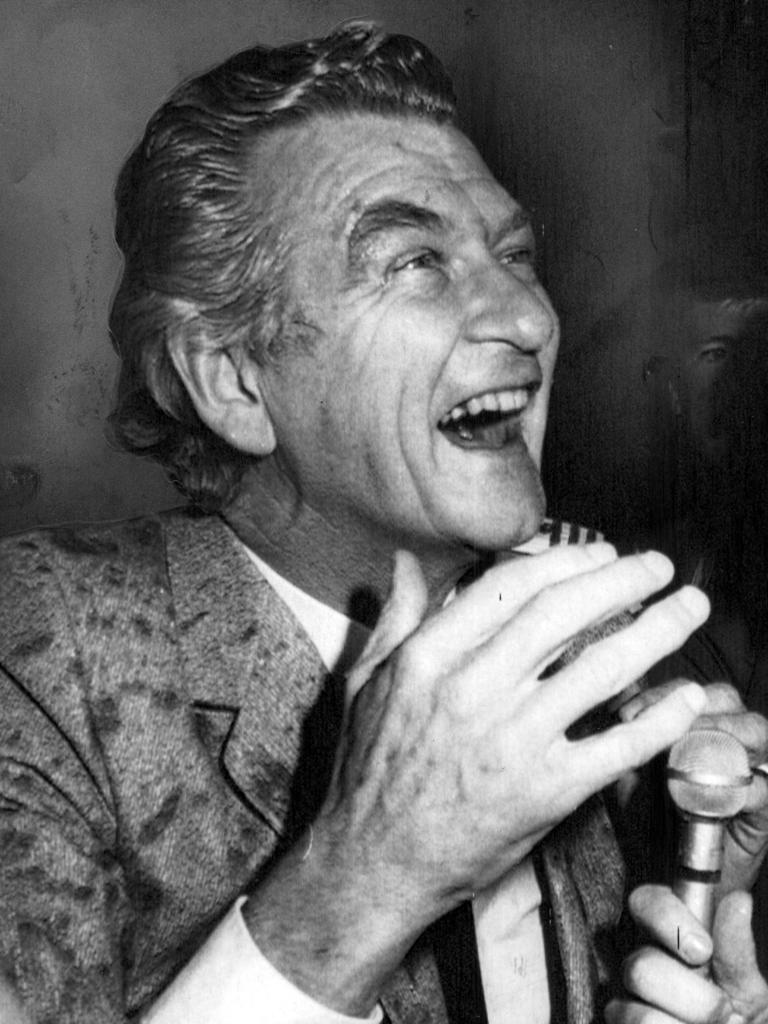 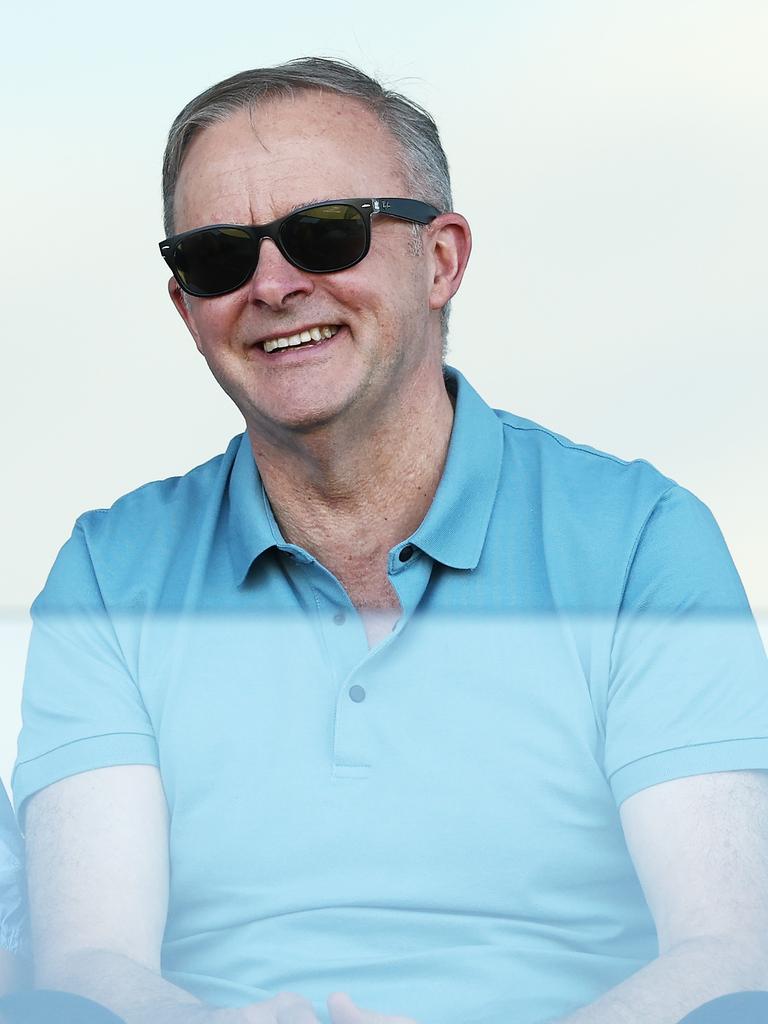 Over to you Albo. Picture: Matt King/Getty Images

“Someone needs to call Albo about a public holiday,” Fozz said.

“Saudi Arabia have done it so why not the Socceroos?”

So come on, Albo.

The (soccer) ball’s in your court.