No-one wants to experience the gut-sinking feeling of discovering they owe the tax office money.

But worse yet is the realisation that the thousands of dollars they paid went to a scammer and is unlikely to ever be returned.

That’s exactly what Sydney man Vageesh Potnis put two Aussies through when he scammed them out of nearly $30,000.

The 34-year-old avoided jail time as he was sentenced for his role in the fraud at the NSW District Court on Friday.

Reading from agreed facts, Judge Mark Williams SC said Potnis moved to Australia in 2018 after gaining a bachelor of science in his home country of India. 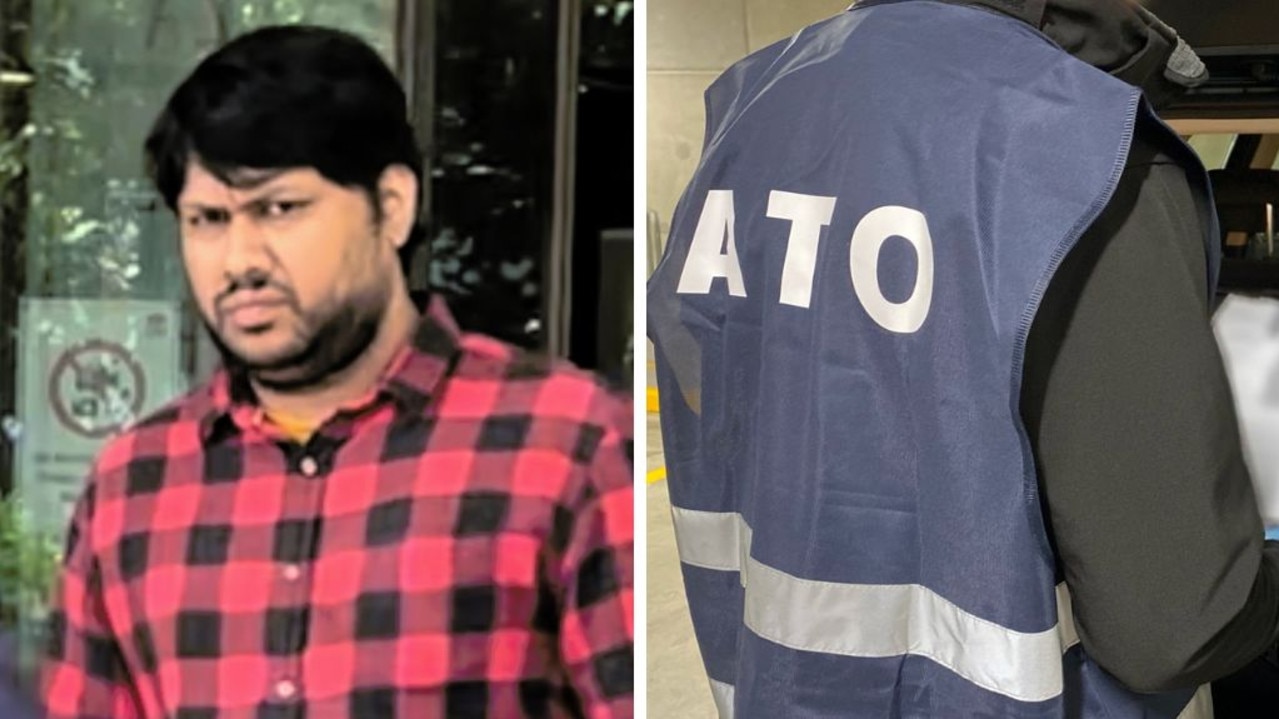 Leaving his wife and child behind, he wanted to study further down under, but fell into financial trouble.

Judge Williams said Potnis had no criminal record until his involvement in the criminal enterprise which involved impersonating the Australian Taxation Office.

“The first victim received an email coming from either the offender or another member of the group, pretending to be from the ATO, telling him he had tax debt,” he said.

“He transferred a significant amount of money (totalling $11,000) into an account.”

The second victim made seven transfers totalling $17,000 to a bank account which authorities soon discovered was owned by Potnis. 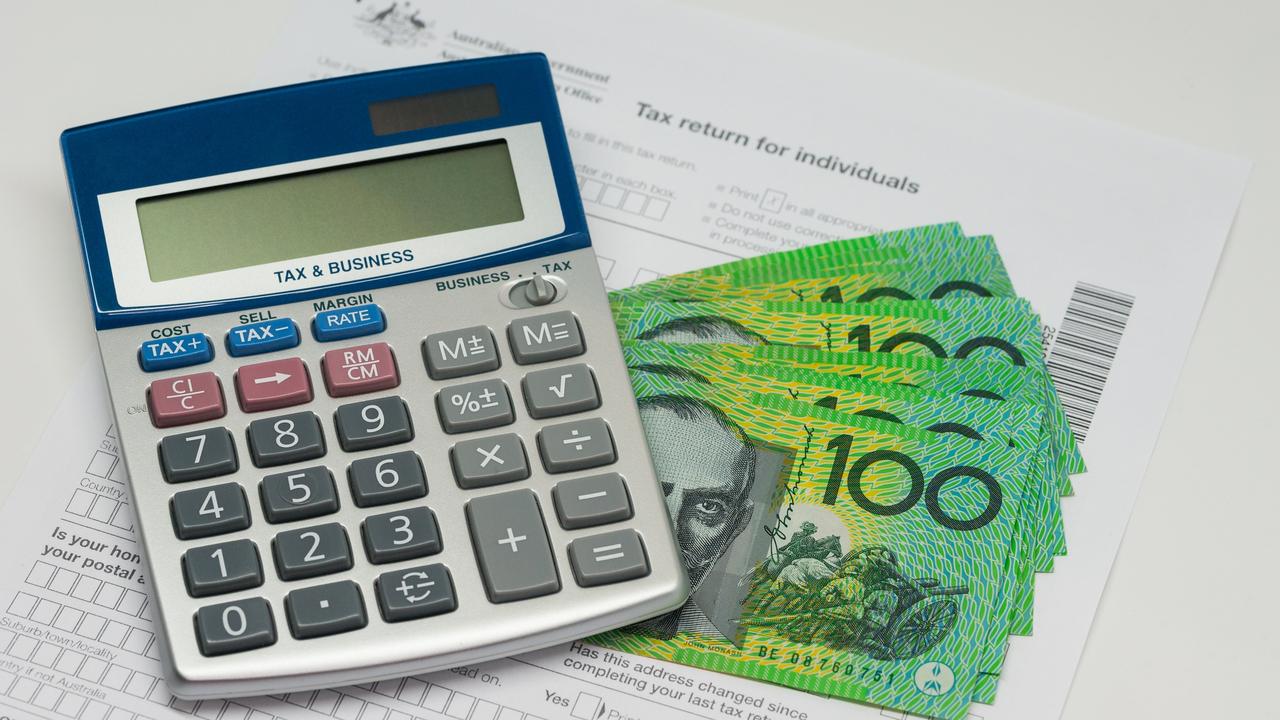 Two victims transferred a total of $28,00 to bank accounts they thought belonged to the ATO

Judge Williams also took into account one count of knowingly and recklessly direct a criminal group and two counts of dealing with identity information with intent to commit an indictable offence.

Potnis pleaded guilty to all offences.

He was sentenced to a two-year jail term to be served in the community as an intensive correction order, and ordered to do 200hrs of community service.

A spokesperson said they will never: “threaten immediate arrest, demand immediate payment or send unsolicited prerecorded messages to a phone.”

“Calls from the ATO do not show a number. They will show as No Caller ID,” they said.

“We will not request payment of a debt through offshore wire transfer”.

More information on how to identify scams can be found on the ATO website.