A senior manager at one of Queensland’s largest hospitality groups is facing a possible police referral after the Fair Work Commission found it had ripped off hundreds of its employees.

Mantle Group Hospitality was ordered to pay back employees across their empire of cafes, bars and restaurants who were underpaid their weekend and public holiday rates, along with allowances like superannuation, after the commission found it had illegally signed them onto “zombie agreements” significantly under the award rate.

A senior manager at Mantle Group could also be referred to the Federal Police after the commission found he had given false and misleading evidence about how employees came to be on the contracts. 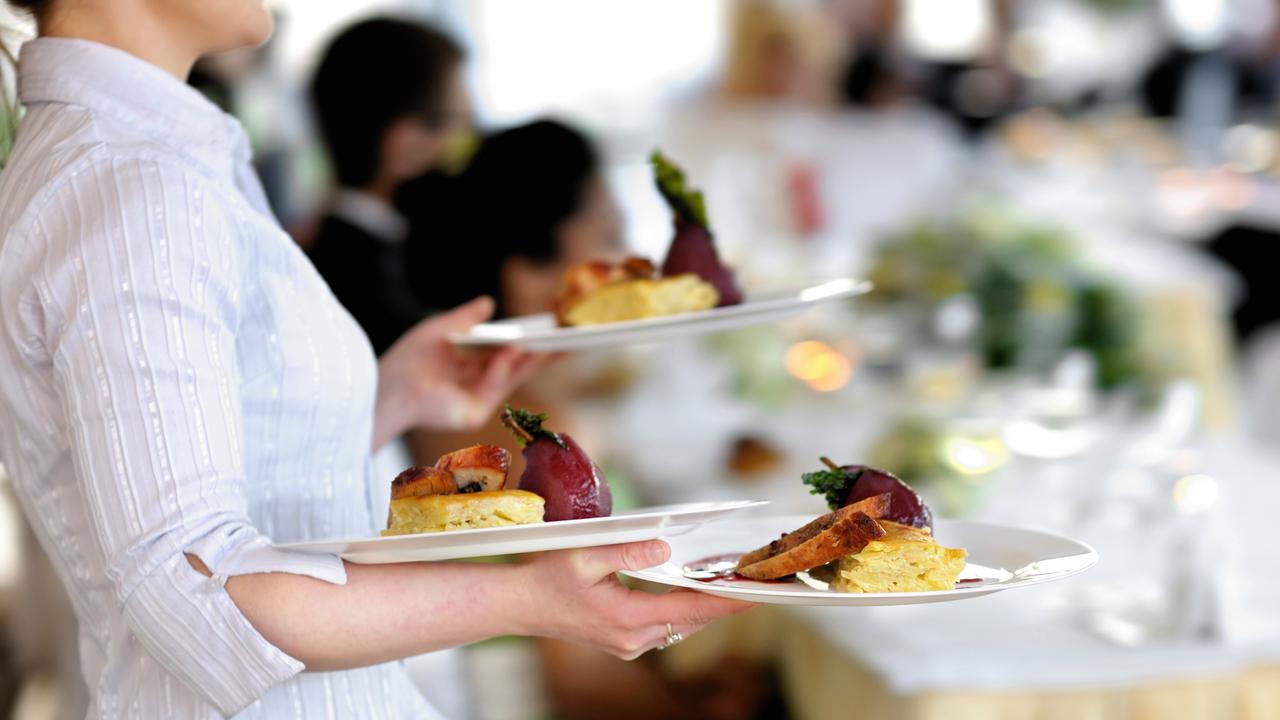 The Fair Work Commission found Mantle Group, a major hospitality empire with multiple locations across Brisbane, had underpaid hundreds of employees who were signed onto ‘zombie agreements’.

The decision means the company would have to do a complete back audit in order to pay back the casual workers denied their rightful penalty rates, Maurice Blackburn Principal Giri Sivaraman said.

“It’s time to euthanise this agreement.”

Mr Sivaraman, who has more than 20 years practising in this legal area, said he had never seen a commission find all the company’s witnesses to not be credible and consider referring a senior manager to the police.

“It’s a staggering and sad indictment on the HR practices of Mantle Group,” he said.

On Thursday, the commission found the agreement with the affected employees should never have been approved as it was not fairly made.

Employees within Mantle Group, which owns iconic venues like the Pig ‘n’ Whistle and Jimmy’s on the Mall in Brisbane’s Queen Street Mall, and The Squire’s Landing in Circular Quay, were signed onto a specific enterprise agreement by the company.

The “zombie agreement” was more than two decades old and had the effect of underpaying employees their weekend and public holiday penalty rates, allowances like working late and early, superannuation and other entitlements.

The FWC said four “relatively high-paid” managers selected to make the agreement was a “deliberate manipulation of the statutory process for making enterprise agreements”. 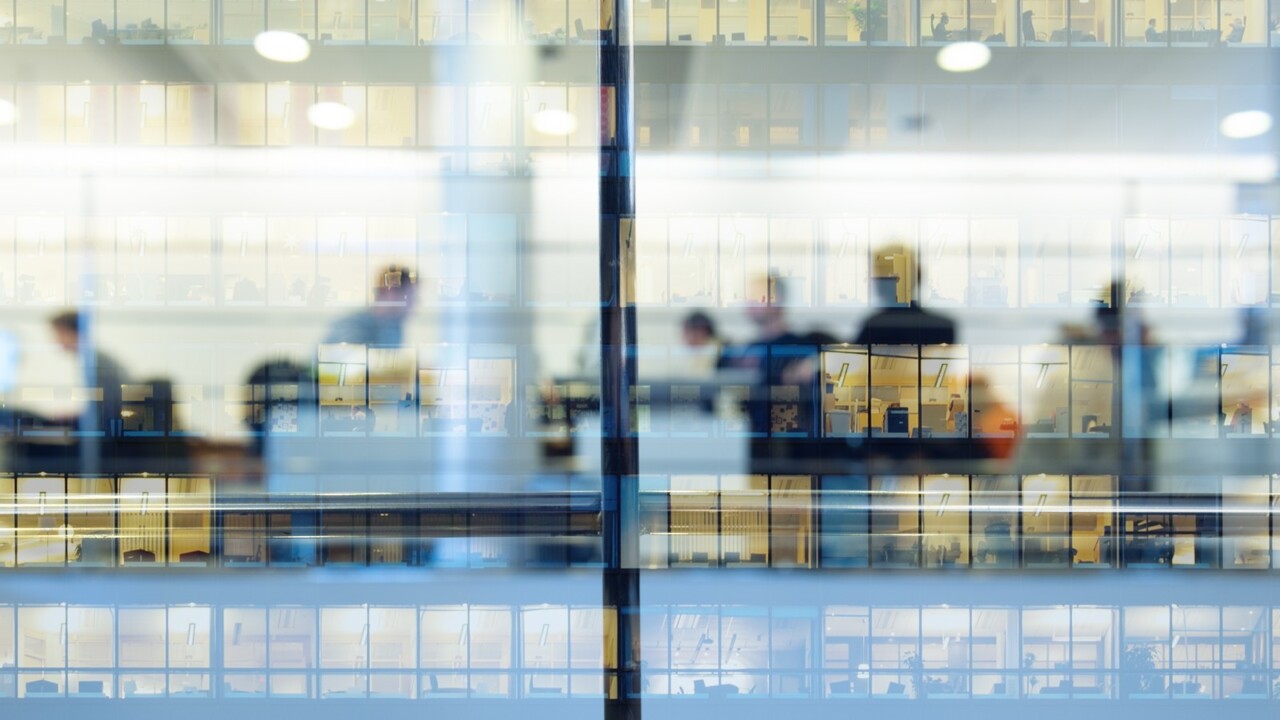 It was done without the input of staff who would be affected by the enterprise agreement, it said.

“Their approval of the agreement, which was subsequently to apply to a host of employees who were not to be given the opportunity to bargain or vote, was entirely lacking in authenticity and moral authority,” the FWC judgment states.

The commission was scathing in its assessment of Mantle Group senior figure Darren Latham – one of the four managers who approved the Hot Wok agreement.

The full bench found Mr Latham’s declaration in approving the agreement was “false or misleading” about information sessions, the voting process and the number of employees covered by the agreement.

“Accordingly, we will request that the general manager of the commission consider whether Mr Latham’s conduct in respect of his Form F17 declaration in this matter should be the subject of a referral to the Australian Federal Police,” the FWC judgment states.

Throughout the hearing, Mr Latham had repeatedly refused to answer almost all questions about the declaration on the ground of “an apprehension of self-incrimination”, the judgment states.

“This win is thanks to brave, young workers who stood up to one of Australia’s richest hospo bosses,” he said in a statement.