The son of former NSW Premier Kristina Keneally is facing a lengthy legal fight after he was charged with faking evidence that led to a man’s wrongful imprisonment.

Police allege Daniel John Keneally fabricated evidence while he was working as a police officer in Sydney in 2021.

The 24-year-old allegedly falsely accused a member of the public of threatening to kill a police officer during a phone call to Newtown police station in February. 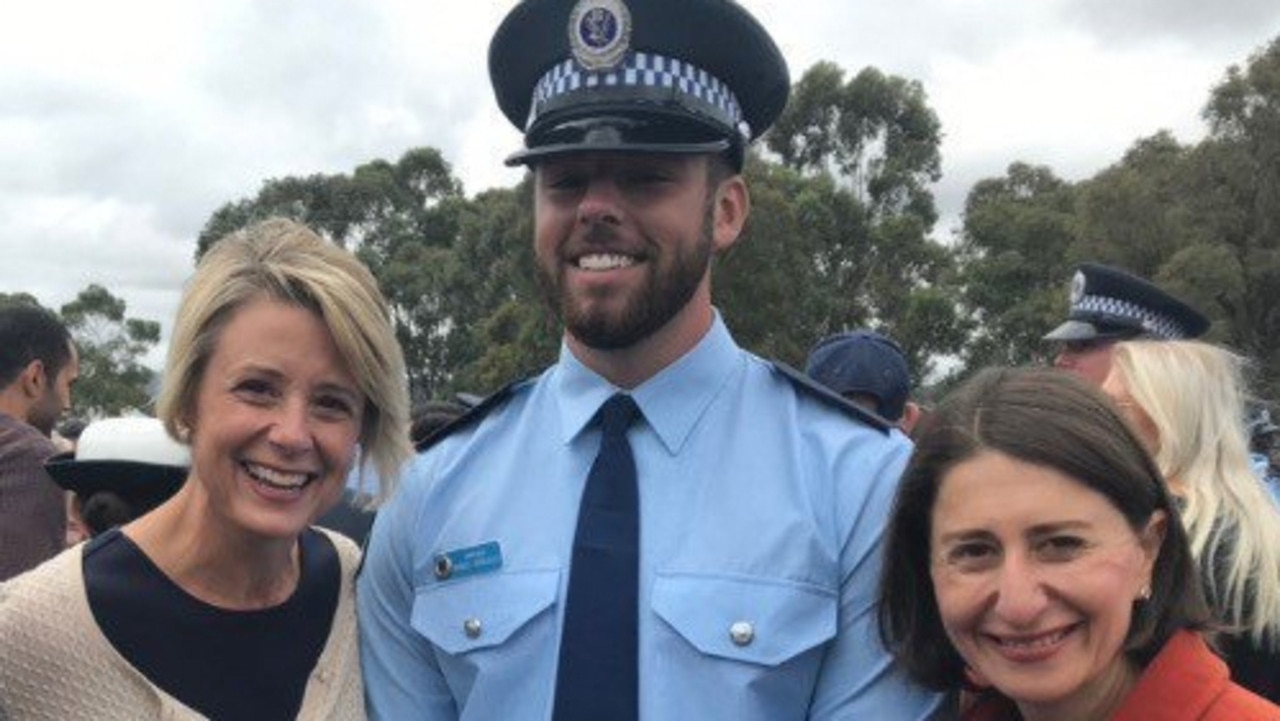 Charges were laid against the man and he was imprisoned for three weeks before he was given a formal apology by the state.

Mr Keneally was charged with fabricating false evidence with the intent to mislead a judicial tribunal after an investigation by the Law Enforcement Conduct Commission.

The police officer has pleaded not guilty to the charge.

He did not attend in Sydney Downing Centre Local Court on Thursday, where he was represented by a lawyer.

The crown prosecutor told the court there were outstanding continuity statements and witness statements which were necessary to proceed with the matter.

The court heard the charges will need to be adjourned for three weeks to settle the brief of evidence. 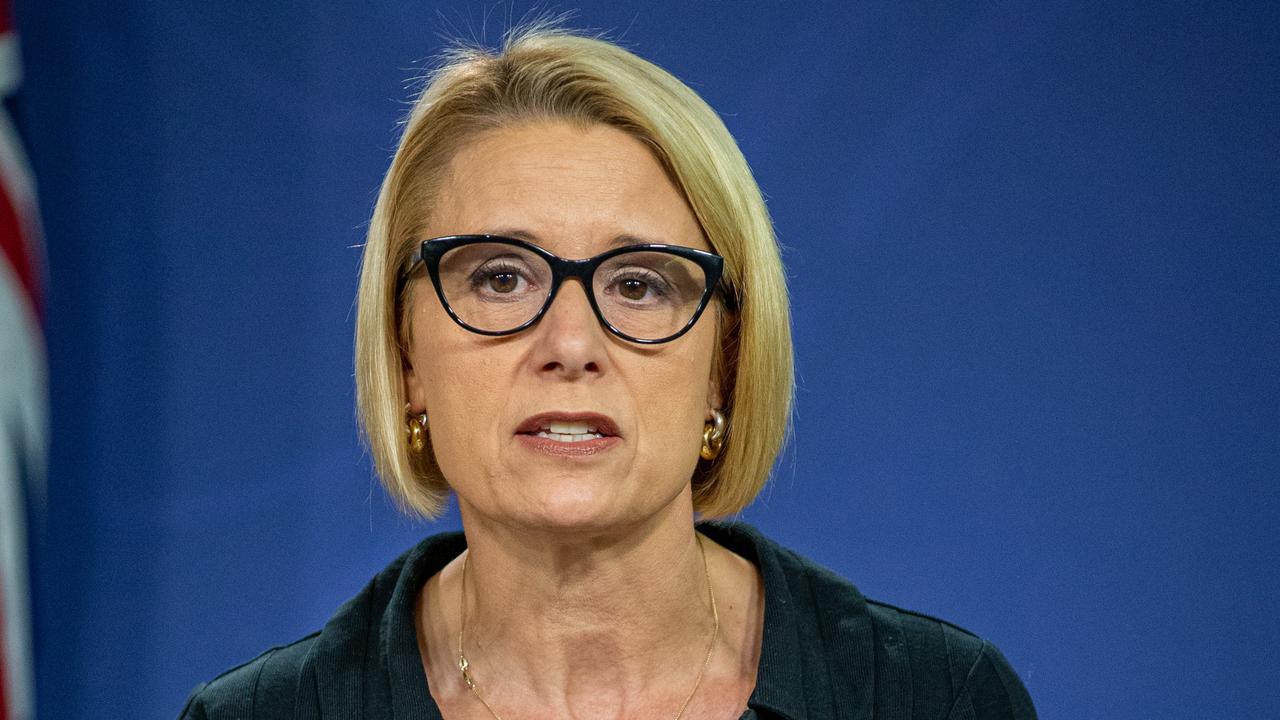 The 24-year-old is the son of former NSW Premier and ex-senator Kristina Keneally, who held a senate role from 2019 until April last year.

She served as Deputy Leader of the Opposition in the Senate for three years, from 2019 until 2022 when she lost her seat of Fowler.