Evil cop killer Stacey Train quoted an obscure Bible verse about death moments before she was gunned down by specialist police, according to the ominous ramblings of an American man.

The man, who goes by the name Geronimo’s Bones on YouTube, praised the work of Gareth and Stacey Train in an unhinged and foul-mouthed piece to camera.

He said he wished he was with his “friends”, Gareth and Stacey Train, on the night they murdered two officers and a bystander before they were eventually killed by tactical police.

“I received a message from my brother Daniel, and my sister Jane, in Queensland, Australia, but the devils came for them, to kill them,” he said in the disturbing clip.

“And they had to kill the devils themselves and are now on the run,” he said, referring to a video Stacey and Gareth Train are believed to have posted between killing two police officers and being killed themselves.

In another video posted Friday morning, the man claimed the last words Stacey spoke to him were: “Where there is a corpse, the vultures will gather.”

Stacey wrote that same quote, almost verbatim in a letter to another conspiracy theorist before the incident: “Where the dead bodies are, there the vultures will gather.” It is understood Gareth and Stacey were known to the man as Daniel and Jane – their middle names.

The man claimed to be close friends with the cop killers, having spoken with them after the deadly ambush.

“It breaks my heart that there’s nothing I can do to help them,” he continued.

“These are a people that are not armed as we are in America. And here, my brave brother and sister, a son and daughter of the highest, have done exactly as they are supposed to do.

“We are free people, we are owned by no one … Daniel, Jane, if there is any way possible that you are receiving this comm (communication), I am so sorry that I’m not there to fight with you.

“If you’re already home – our heavenly home, hold a place for us, we’ll be joining you soon enough.” 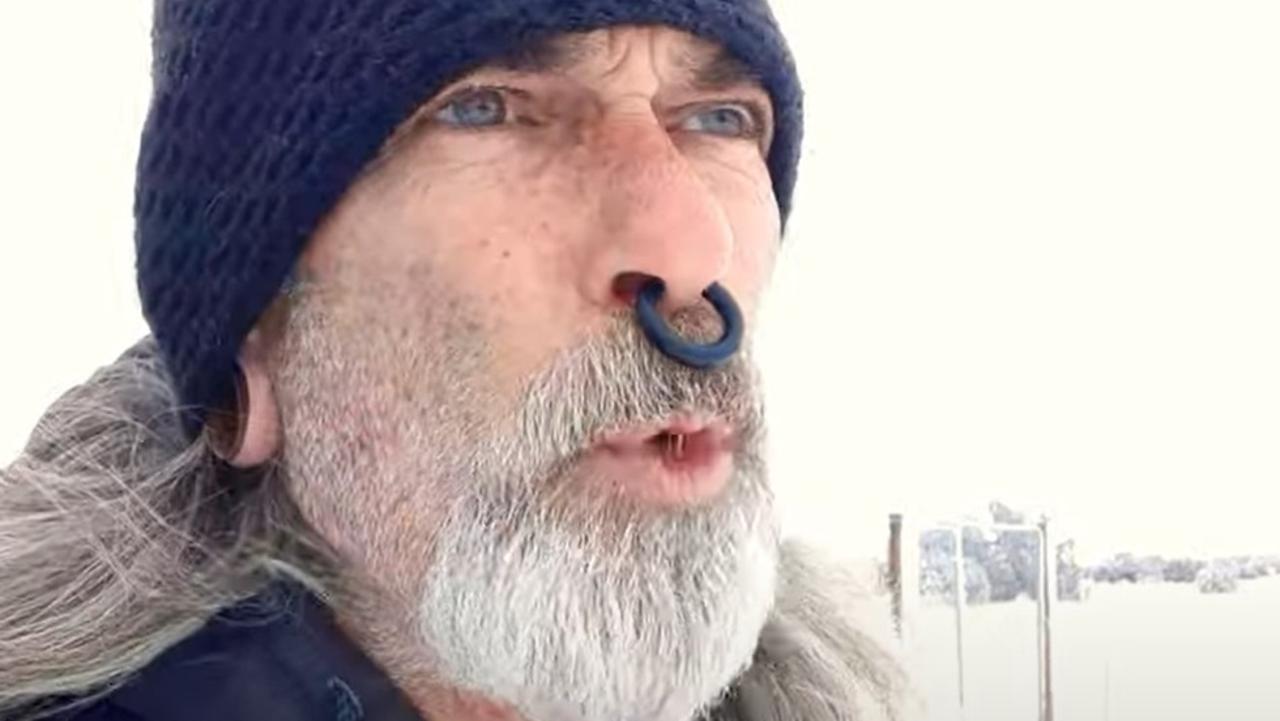 Going by the name Geronimo’s Bones, the man said he was ‘sorry that I’m not there to fight with you’

The man’s three-minute rant – which at times diverted into incoherence – seemed to express anti-police values of personal sovereignty, almost identical to the views recently reportedly held by Gareth, Nathaniel and Stacey before their atrocious act against police.

Other videos on his page, some of which directly mention “Daniel and Jane”, resent the idea of a social credit system, banks and the media in sermon-like presentations.

However, the account has just 475 subscribers with none of his videos surpassing 300 views.

Gareth and Stacey recorded a chilling video of their own on the night of the deadly ambush.

“They came to kill us, and we killed them,” Gareth says, shrouded in darkness with his wife at his side.

“If you don’t defend yourself against these devils and demons, you’re a coward.” 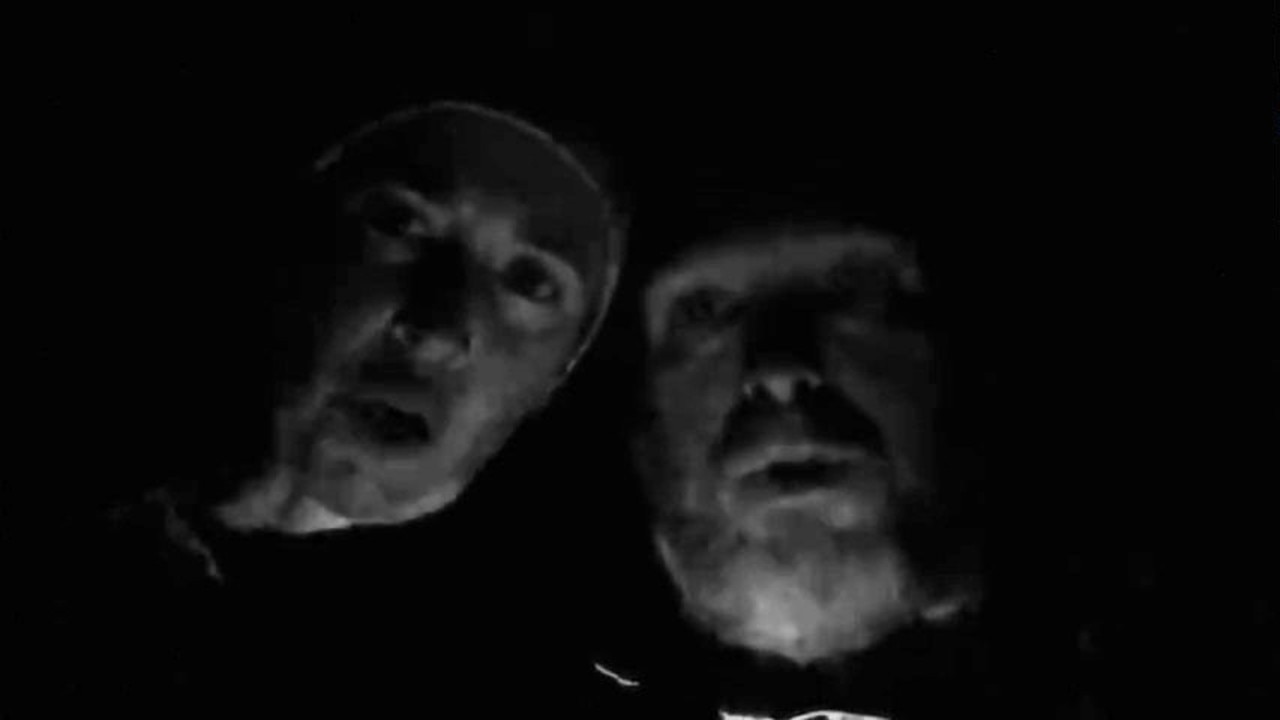 Stacey, her husband Gareth and brother-in-law Nathaniel (who is also her ex-husband), died on Monday night during a shootout with specialist police in rural Queensland.

The trio had earlier murdered Constables Rachel McCrow, 29, and Matthew Arnold, 26, “execution-style”, along with their neighbour Alan Dare.