The 50-year-old, who became a household name after hosting My Kitchen Rules for many years, raised eyebrows with his controversial health views, but in 2020 emerged as a full-blown coronavirus sceptic.

The same year, he was slapped with a $25,000 fine by the Therapeutic Goods Administration (TGA) for selling a $15,000 “BioCharger” device he falsely claimed could fight Covid.

And just months later, he sparked the most serious backlash yet, after sharing a cartoon on social media which featured the Black Sun neo-Nazi symbol. 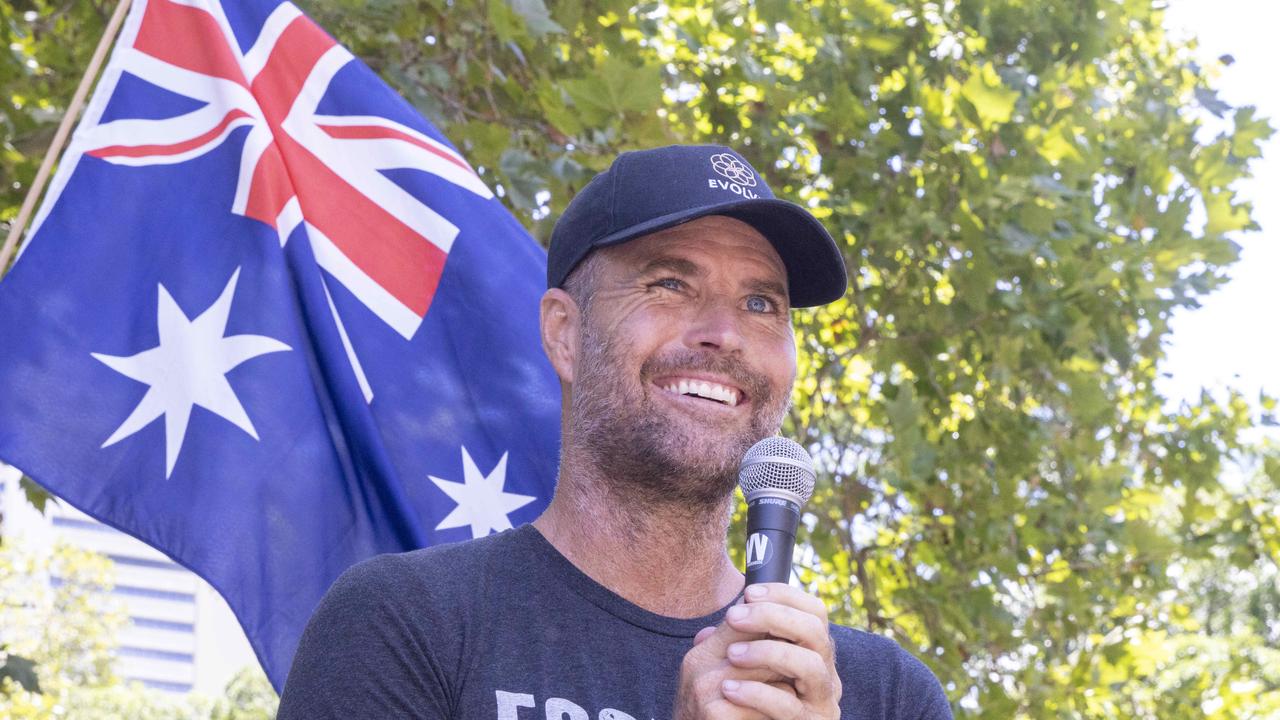 Evans apologised and deleted the offensive image, but the damage was done, and he was promptly dumped by longtime publisher Pan Macmillan Australia and a string of bookstores and retailers, supermarket giants Coles and Woolworths and from an upcoming season of Network 10’s I’m a Celebrity.

At the time, industry insiders speculated the Nazi scandal could easily end up costing Evans’ “millions” in lost TV appearances and endorsements.

Since then, he has largely kept out of the spotlight, buying a $1 million tourist “healing” retreat near Byron Bay in 2021 and subsequently charging guests a small fortune for wellness sessions.

And now he’s back, sharing a new video on Telegram advertising an upcoming fasting retreat – which was immediately mocked by critics.

“Hey I’ve got a quick update for you, we’re going to be launching another fasting retreat late February so we’ll probably announce that either tonight or tomorrow or put it up on the website, so if anyone’s keen on coming, we’d love to have you,” Evans said in the latest clip. 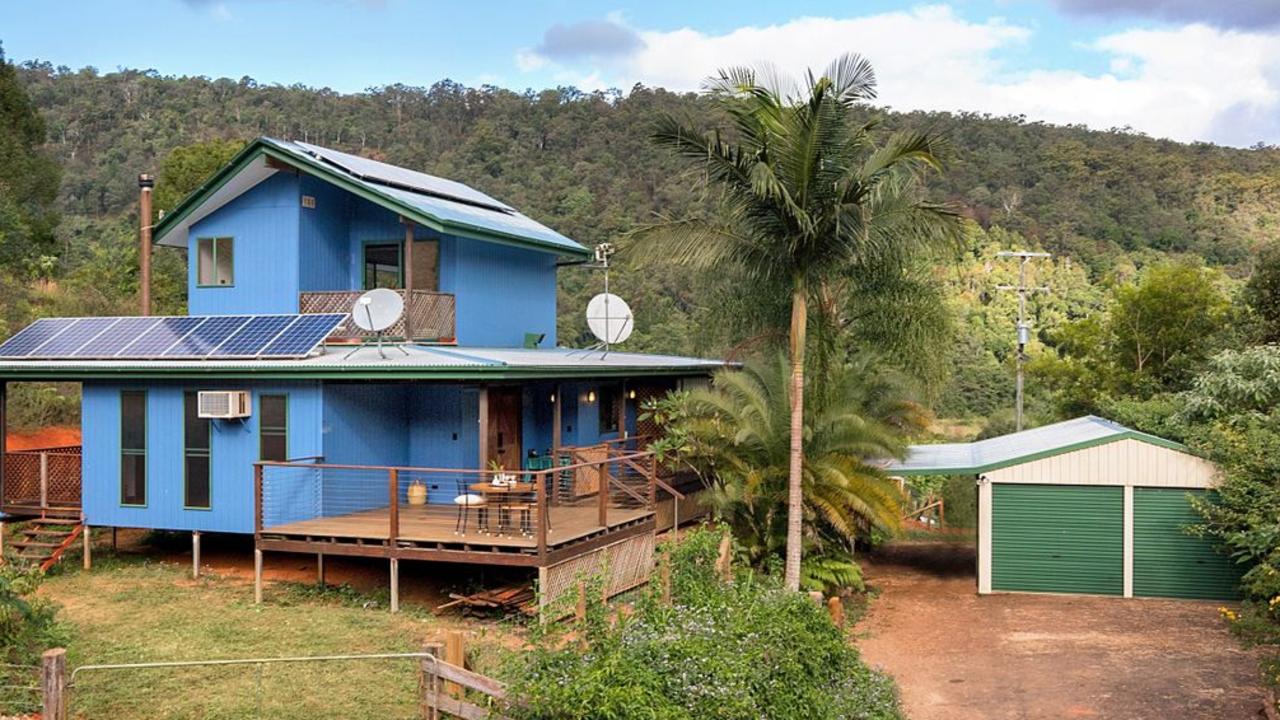 “Our guests are into day four of their fast at the moment and they went through a breathwork ceremony this morning and it’s pretty special.

“We’ve had some wonderful transformations happening so yeah love to see you all I’ll put the details in a post tonight, see ya.”

Details of the new retreat have not yet been added to Evans’ Evolve Sanctuary retreat website, however, a five-day fasting retreat last January was held, with an eye-watering $2500 price tag.

Evan’s latest clip was also shared on Facebook by the Blocked by Pete Evans account, which describes itself as an “open community forum run by volunteers to encourage honest and robust science-based discussion”.

“He has some expensive fasting retreats coming up … expensive for the guests, cheap for him!” the caption accompanying the video reads. 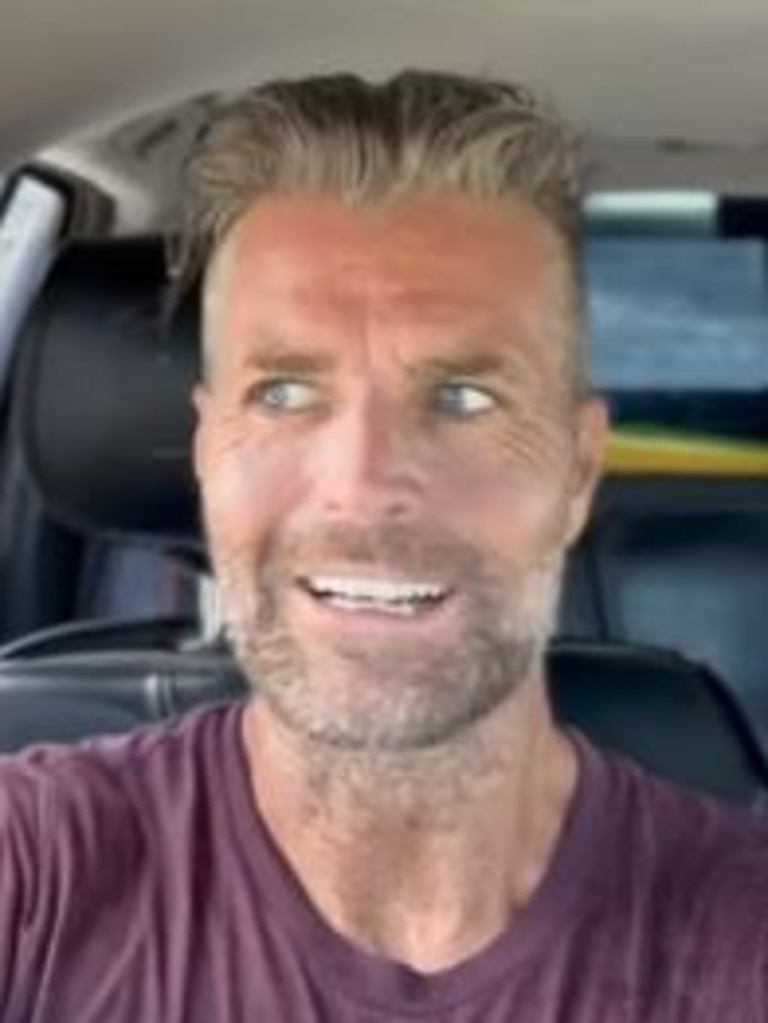 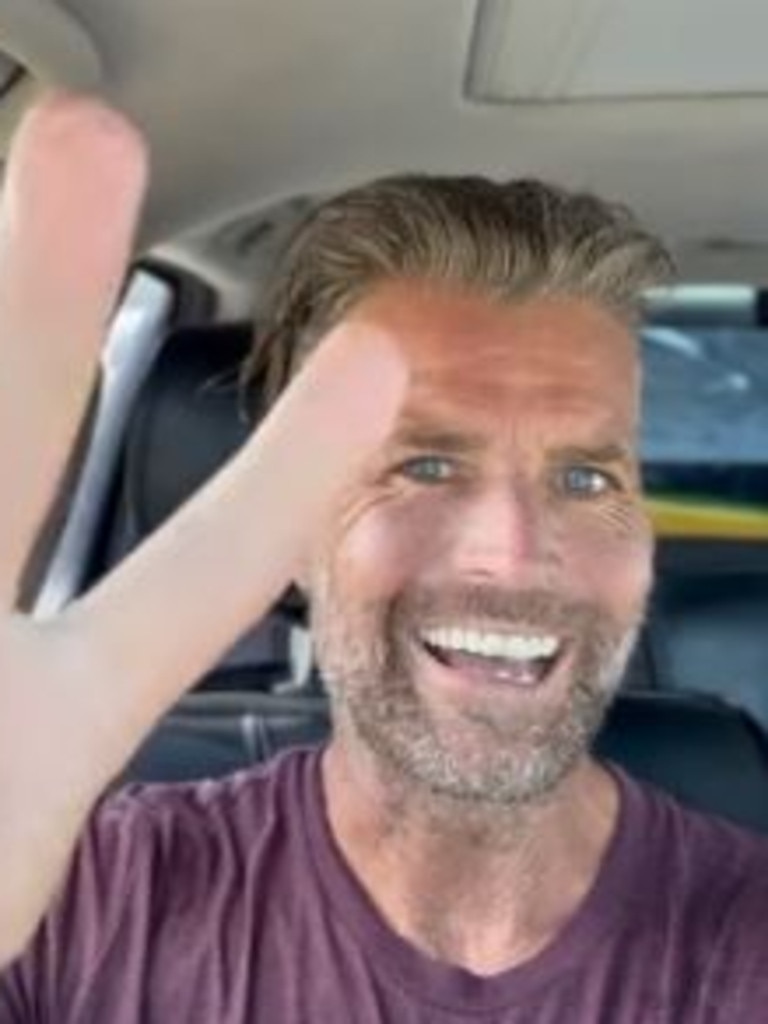 “His high-paying guests are into day four of their fasting retreats and went through a “breath-work ceremony this morning”………can you imagine all those ketone smells!

Unsurprisingly, fellow Facebook users didn’t hold back in the comments, with many mocking the former chef’s latest business venture as “crazy” and a “grift”.

“So they pay probably over 2k to….. breathe? and not eat?” one questioned, while another joked that “for those prices at least you’d want some drugs involved”.

“I wonder if these mugs wake up on day two. Take a few really deep breaths. And realise they have been taken for fools,” another wrote, while another posted: “Credit where credit’s due. Fasting retreat!!! That’s a f***en awesome grift. Good on him a little bit”.

“Quite extraordinary really to think of how he used to judge cooking on TV and now he’s just a cooker,” another said, while others pointed out that his appearance had changed significantly in recent years, and said he appeared strained.

“He has aged like milk in these couple of years,” one said, with another adding “feral doesn’t begin to describe it”.