It calls itself the “most impressive and wildest party in the world” – an exclusive party for 1200 hand-picked guests at the mansion of eccentric Gold Coast tobacco tycoon Travers ‘Candyman’ Beynon.

The multi-millionaire businessman, owner and managing director of the Freechoice tobacco chain has confirmed this Australia Day will see a return of the extravagant invite-only event after a brief hiatus.

Love him or hate him, Beynon, said to be worth $200 million, makes no secret of how he spends his fortune.

For over two decades, his Helensvale “Candy Shop Mansion” has been the talk of the Gold Coast with its annual parties that host all manner of debauchery. 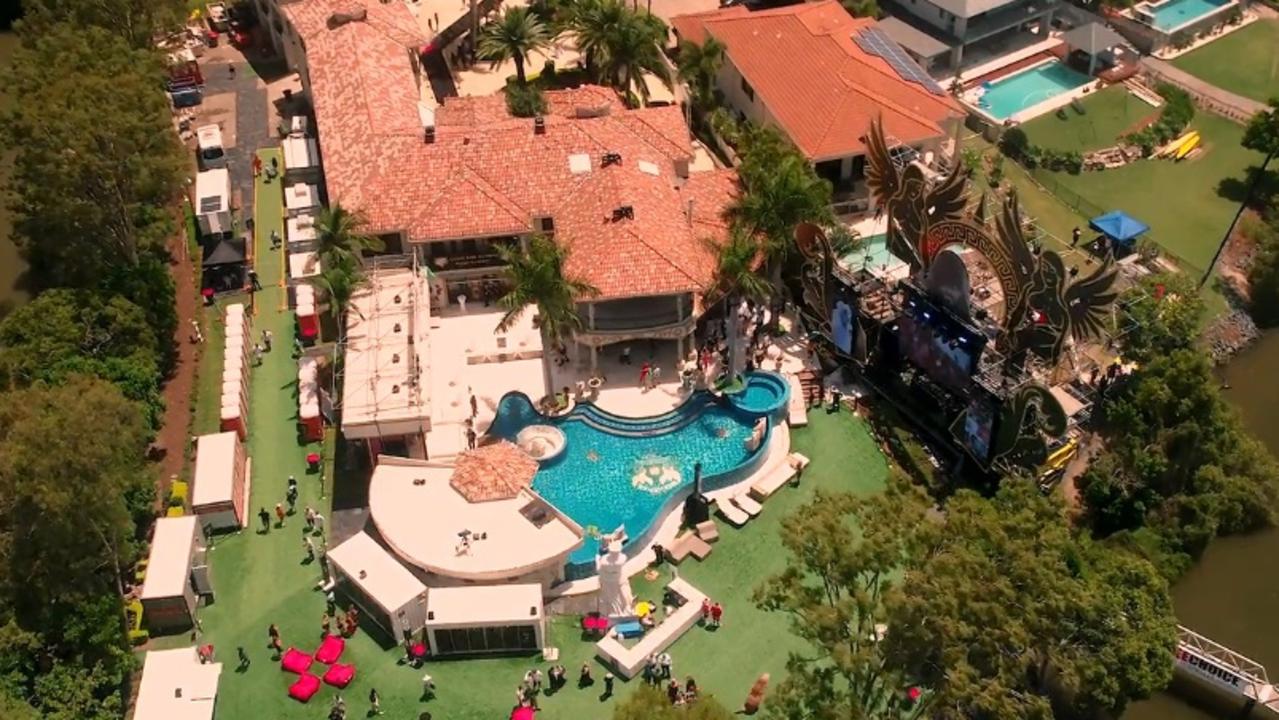 His social media feeds could be mistaken for a flashback to days of Hugh Hefner’s Playboy Mansion with luxury cars, speedboats, barely dressed women, and constant parties to boot. 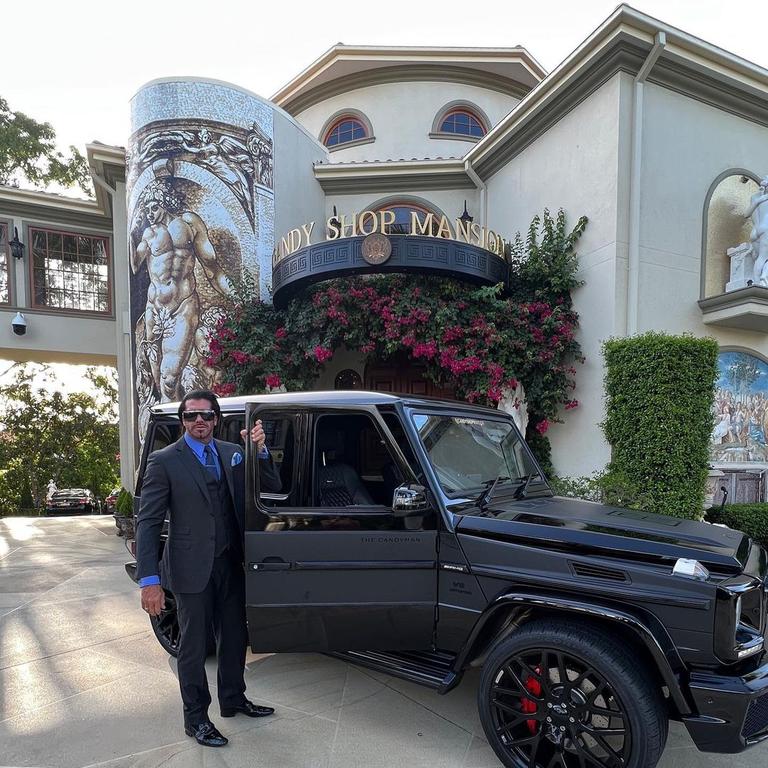 Until the pandemic, it regularly hosted thousands of guests at a time – including one party in 2018, which saw the Candyman given a $13,000 council fine after complaints about a giant topless Virgin Mary statue.

Mr Beynon and The Candy Store Mansion were embroiled in a dispute between neighbours in 2019, eventually making it to Queensland’s District Court.

Candyman and the mansion’s account went silent for several months in 2022, with the last party held in March of that year. 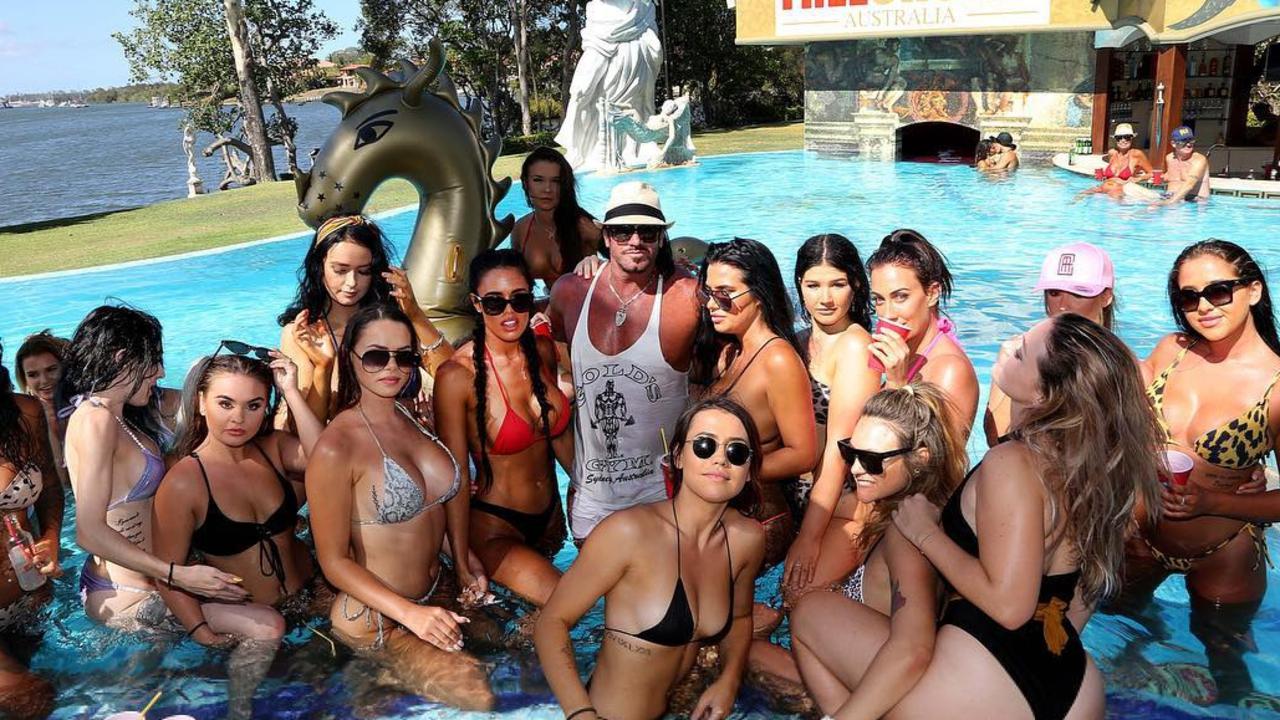 One of the Candy Shop Mansion pool parties. Picture: Instagram

On New Year’s Eve, for the first time in 23 years, the grounds of the Candy Shop mansion were silent – leaving many questioning whether Mr Beynon would ever again open his gates to partygoers.

Beynon’s senior executive assistant, Kathy Davy-Taylor, told news.com.au there was “no reason” he had gone quiet on social media – saying he does so from time.

“Travers, at times, likes to disappear from social media, which he’s done many times over the years and then usually comes back with a bang (or party),” she said.

“Unfortunately, Travers is shadow banned on Instagram and has been for six years, so his growth on social media has been (slowed), but it doesn’t stop the news all over the world reporting on the man who throws the best parties in the world.” 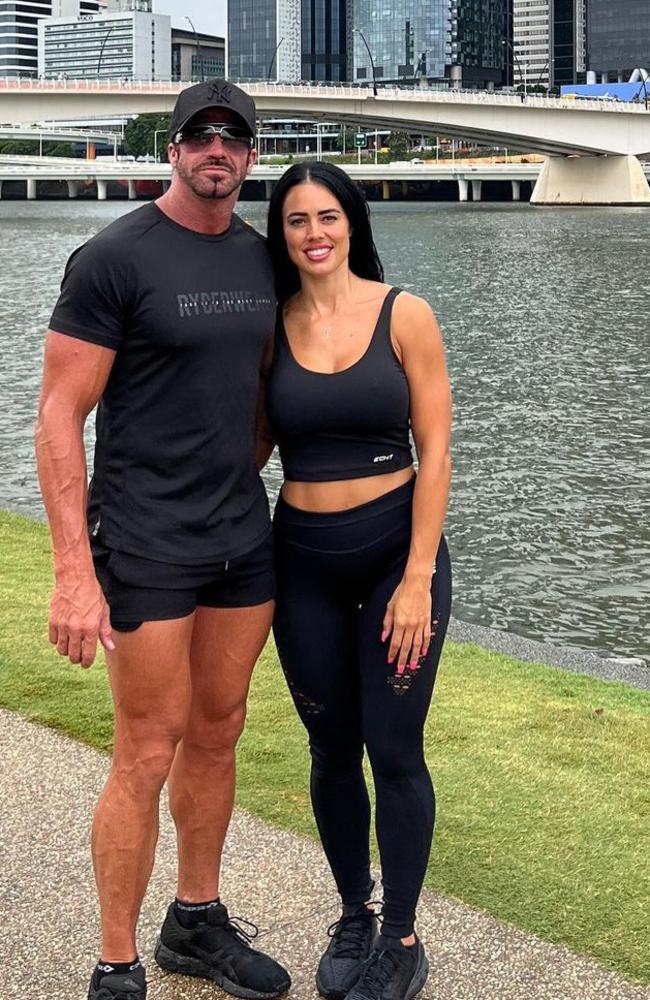 However, the social media channels of Candyman, his wife Taesha Beynon and the Candy Shop Mansion returned to full steam in late 2022 – with Mr and Mrs Beynon even issuing a call out for “girlfriends”.

A web page has been set up on the Candy Shop Mansion website, which takes applications for just that – outlining the rigorous application process.

“Being the girlfriend of Mr Beynon, aka The Candyman, not only must you be attractive to be considered as a girlfriend, but you must be fun, bubbly, outgoing, spontaneous, adventurous and respectful to everyone. Travers and Taesha promote a strong family unity in the house,” the website reads.

Not everyone is a fan of Candyman’s antics and lavish lifestyle, with the businessman no stranger to accusations of degrading women.

But both Travers and his wife Taesha deny that is the case. 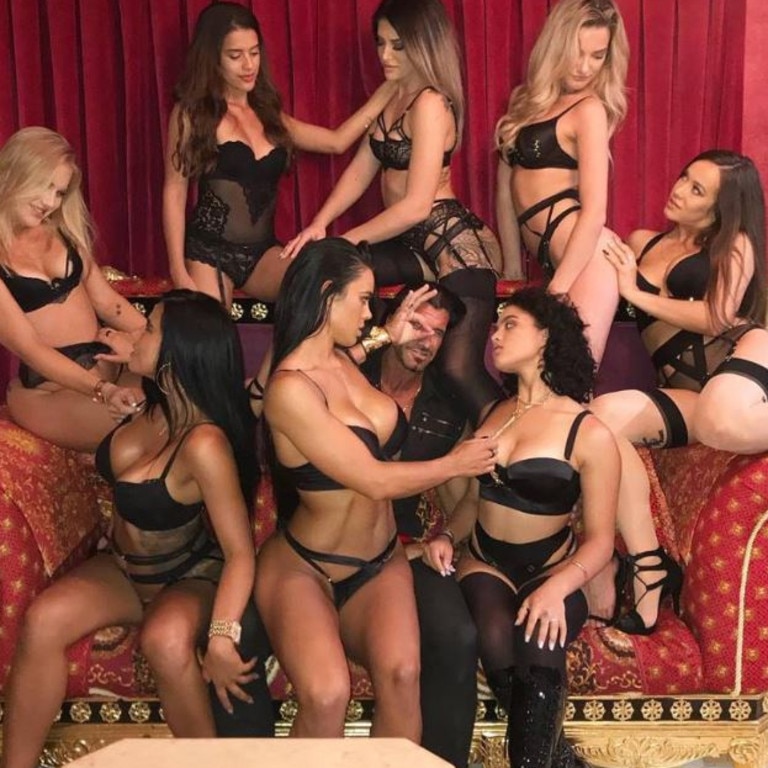 Travers and Taesha Beynon surrounded by girls at this mansion.

“You will naturally become accustomed to the finer things in life, such as designer clothing and accessories, five-star travel around the world, fine dining and exclusive private parties.”

And as for the parties? Ms Davy-Taylor confirmed registrations were open once again for another on January 26.

“We started advertising the party only four days ago, but the registrations are coming in fast.

“It seems people have been waiting for Travers to throw another party because they know he throws the best parties.” 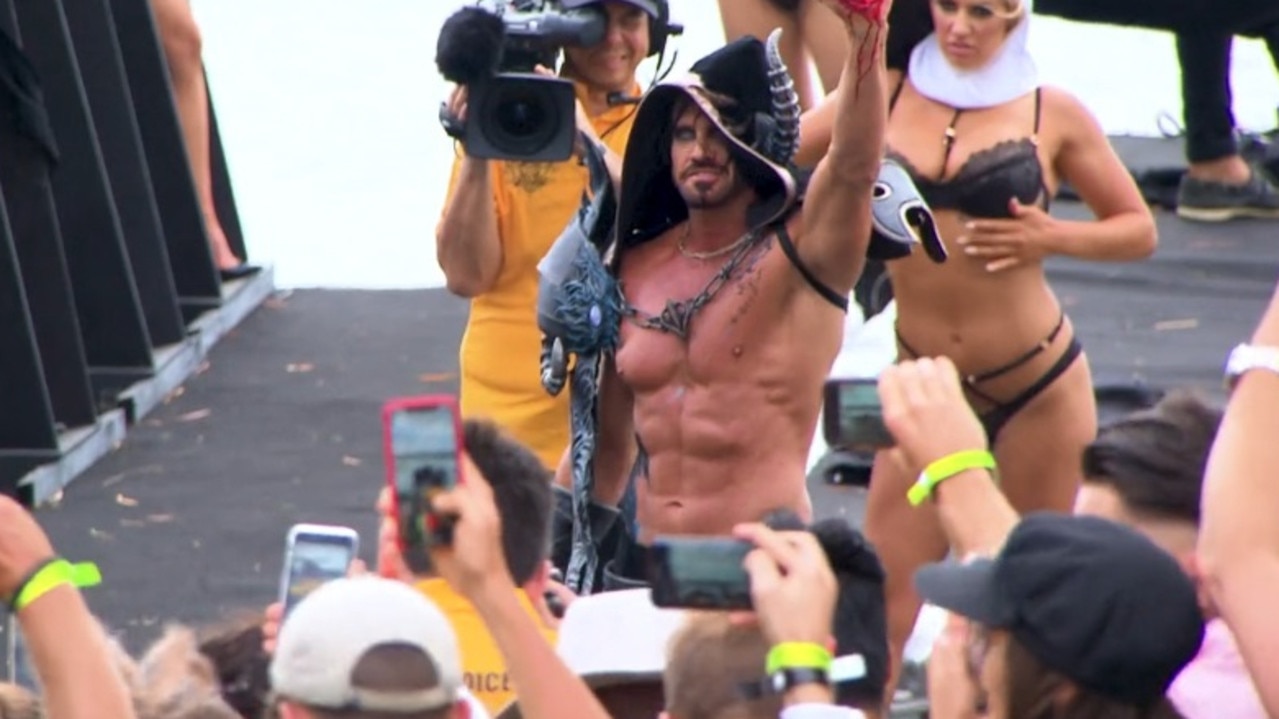 And the application process sure is something.

In addition to the generic contact details, the form asks for what brand of cigarettes you smoke, your social media channels, an upload of a recent photo of yourself, and whether or not you have a “Candyman or “Freechoice” tattoo.

Though the latter doesn’t guarantee an invite to a Candy Shop Mansion party, which is capped at 1200 guests. Ms Davy-Taylor offered some advice to boost your chances of being invited.

“When applying just be yourself, Travers has this uncanny ability or intuition to pick up on how the guest will be simply from the photos supplied and the comment to why they should be invited,” she explained.

“Travers reviews every single registration personally, and at times, can be up to 14,000 registrations, which he’s been doing for years.

“Travers believes this is the most important part of making a party a success … you pick the right people, and you will get the right “vibe” and to him “it’s all about the vibe”.