An associate of the notorious Hamzy crime clan was allegedly abducted in broad daylight in an affluent Sydney suburb on Sunday.

The lawyer for the four men charged over the incident has said they will make a bid for bail.

Police said the chase followed an alleged assault at 9.30am in a quiet street in Manly.

“Officers from Northern Beaches Police Area Command attended and were told those involved had left the area in a Toyota HiLux,” a NSW Police statement read. 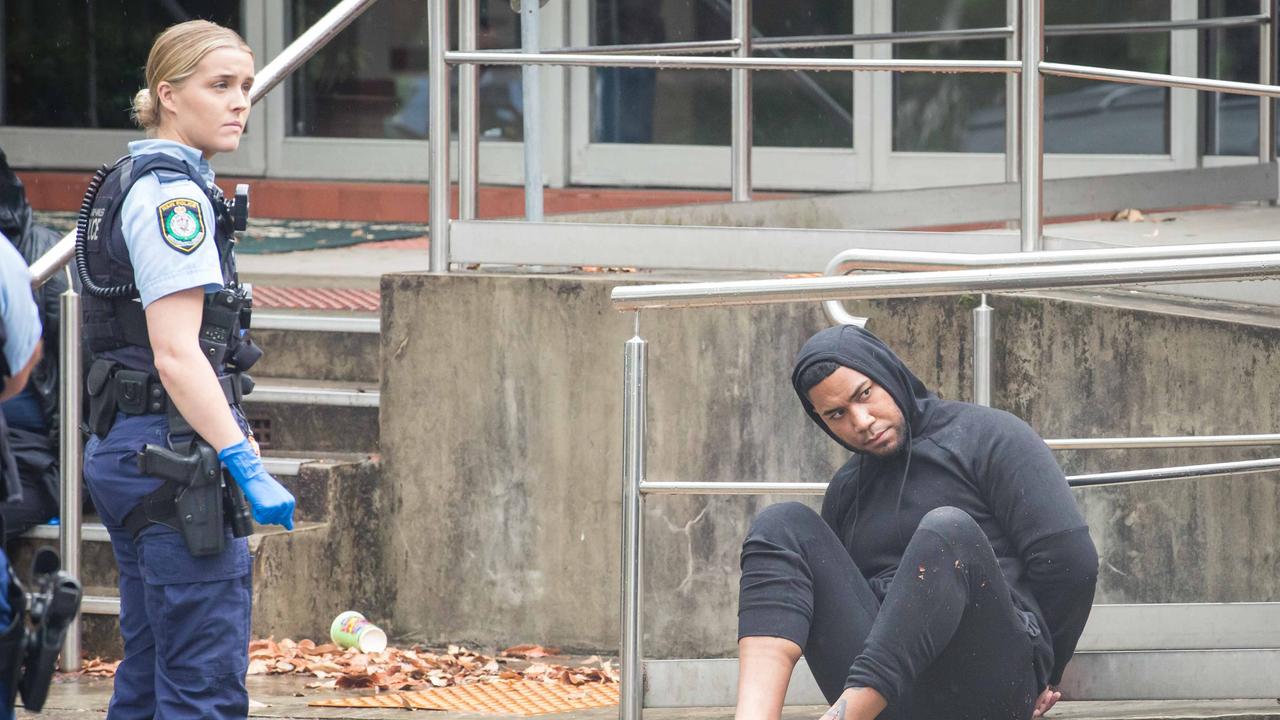 Four men have been arrested over the incident. Picture: Supplied

“A short time later, police attempted to stop the HiLux on Warringah Road at Forestville; however, a pursuit was initiated when the driver allegedly failed to stop. Officers deployed road spikes and the vehicle stopped on Starkey Street at Forestville.”

One of five men found in the car was taken to hospital with injuries and has since recovered, while the other four men were arrested and taken to Manly Police Station.

Court documents reveal the injured man is 39-year-old Rodrigo Henriquez. According to several media reports, Henriquez is an associate of the infamous Hamzy crime clan. 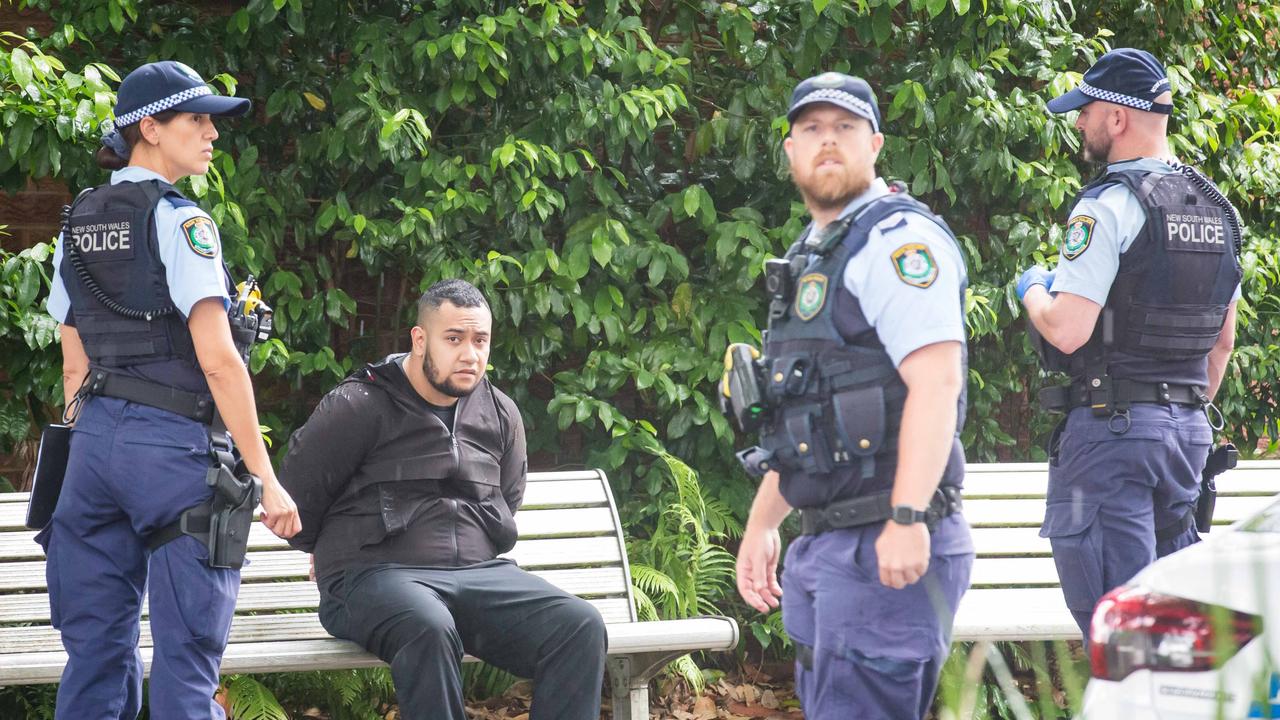 The man allegedly abducted is believed to have links to the Hamzy crime clan. Picture: Supplied

The warring Hamzy and Alameddine gangs have been linked with escalated violence on Sydney’s streets.

Outside Hornsby Local Court, a lawyer for the four men, Mahmoud Abbas, said it was far too early to determine what will happen next, but said there will be an application for release on bail.

“Once all the relevant material is released, we will make a determination and proceed from there,” Mr Abbas said. 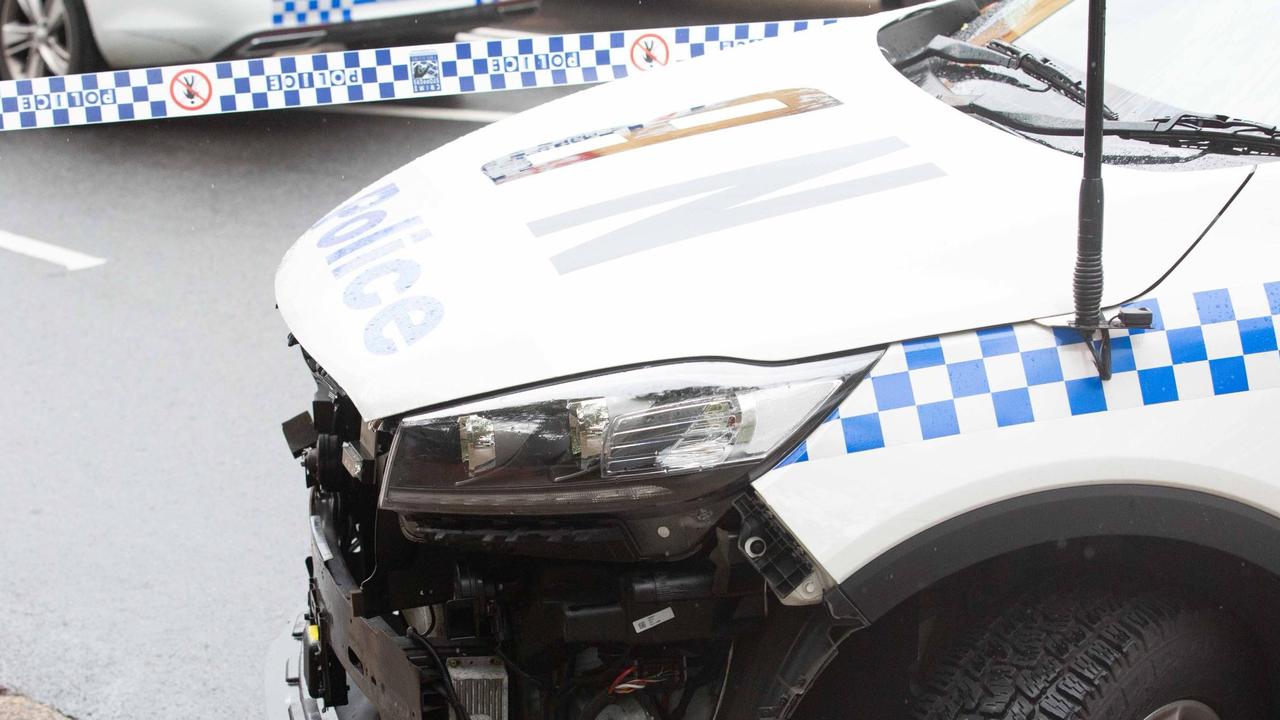 Mr Abbas said he hadn’t made much contact with the men, but he was “sure they are fine” in custody.

“At this stage, it’s an allegation, and everyone’s entitled to the presumption of innocence,” Mr Abbas said. 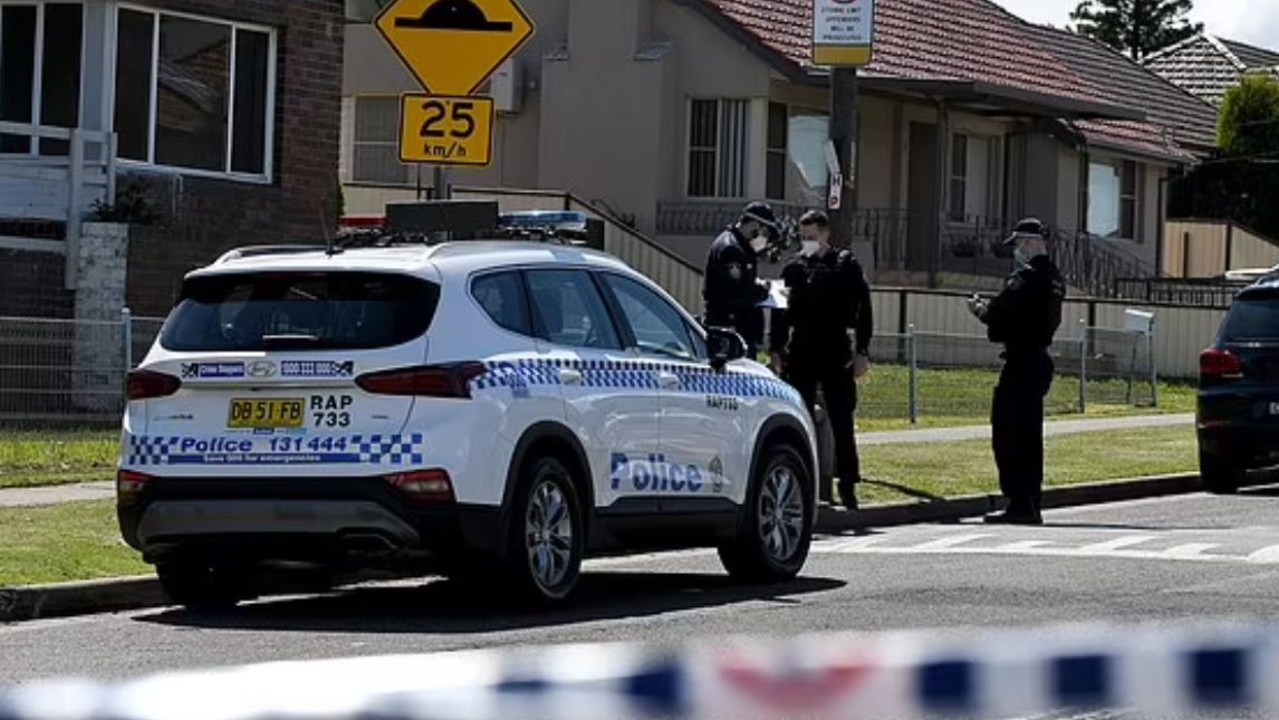 Leaaetoa was also charged with a police pursuit/driving recklessly and using an offensive weapon to prevent lawful detention.

The men did not appear at court and the case was adjourned for a brief status (committal) on March 23 and 24 at Manly Local Court.