Eerie pictures inside the lair of cop killers Stacey, Gareth and Nathaniel Train have been revealed.

Stacey and Gareth Train, along with his brother Nathaniel Train, last month shot at a group of four officers who were attending their property following a missing persons report, killing constables Rachel McCrow, 29, and Matthew Arnold, 26.

They also shot dead a neighbour, Alan Dare, 58, who had come to help the officers after hearing gunshots.

The Train trio were themselves shot dead after an hours-long standoff with specialist police who were called in following the ambush.

Pictures show bullet holes in the walls with the trio’s possessions scattered around the small rural abode. 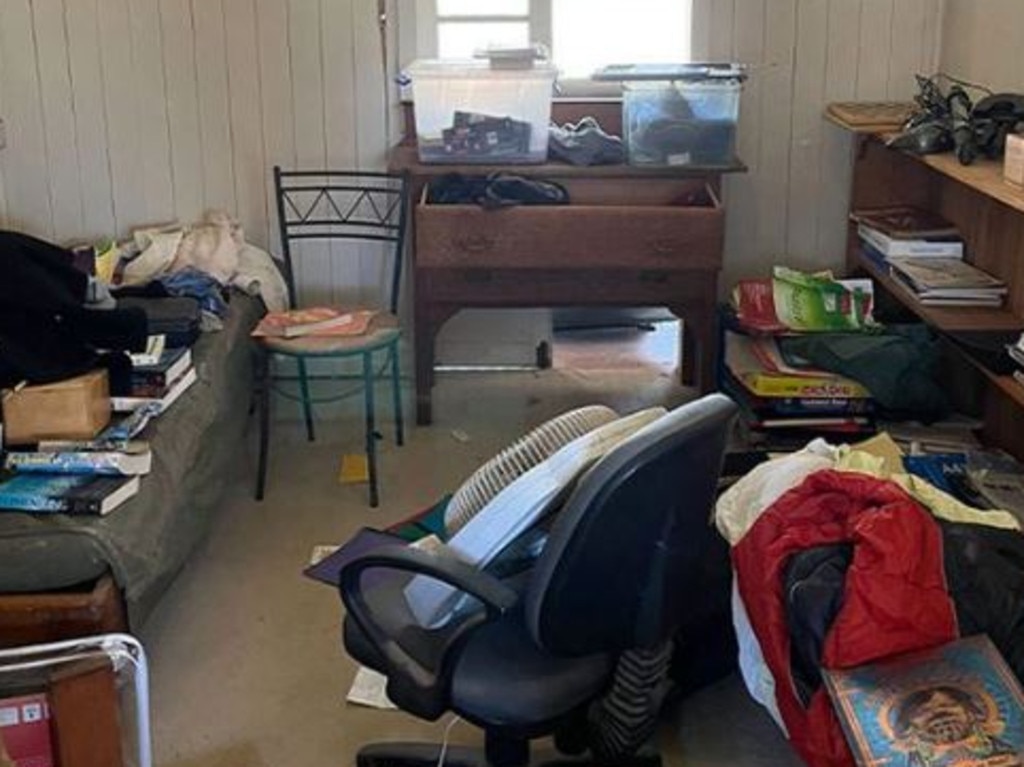 Pictures showed bullet holes in the walls with the trio’s possessions scattered around the small rural abode. Eerie pictures have revealed the inside of cop killers Stacey, Gareth and Nathaniel Train have been revealed. 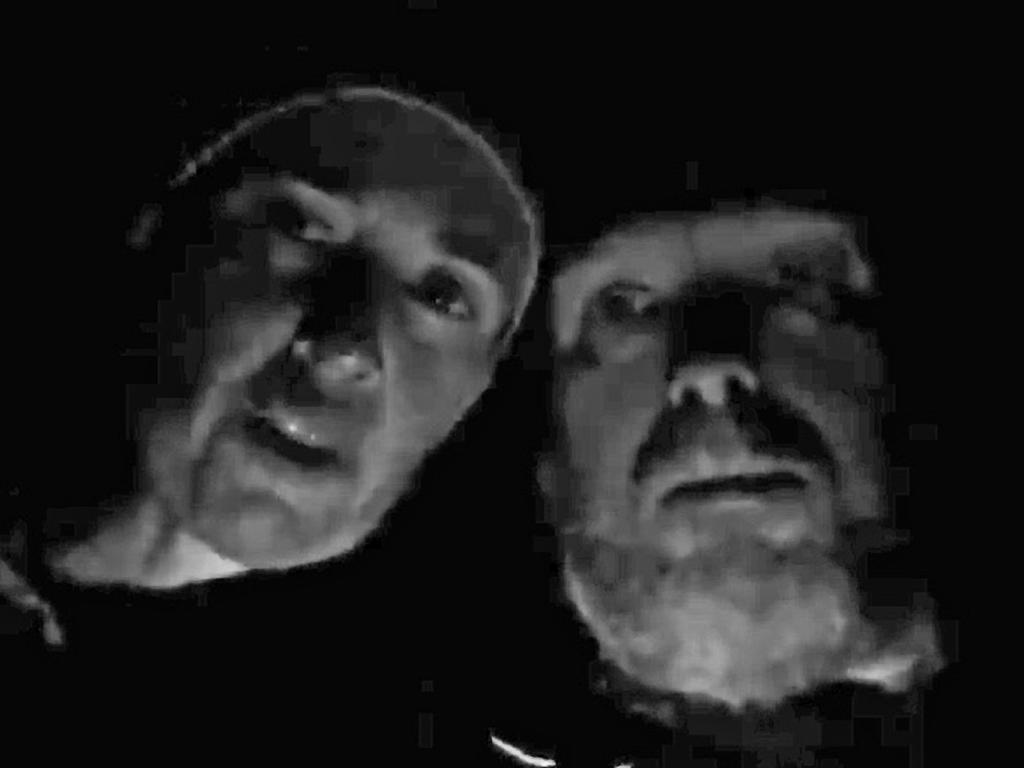 Gareth and Stacey Train recorded and uploaded a video shortly after the massacre. Photograph: YouTube

It has since emerged that authorities tried to contact the daughter of Stacey and Gareth Train just hours before her family ambushed and murdered four young police officers.

Madelyn Train told 9 News she missed a call from a police officer on the day of the killings, sharing a voicemail left for her two-and-a-half hours before her parents opened fire.

“Good day Madelyn, my name is Detective Senior Constable … from Walgett police. When you get a chance, can you give me a call back?” the officer says in the voicemail. 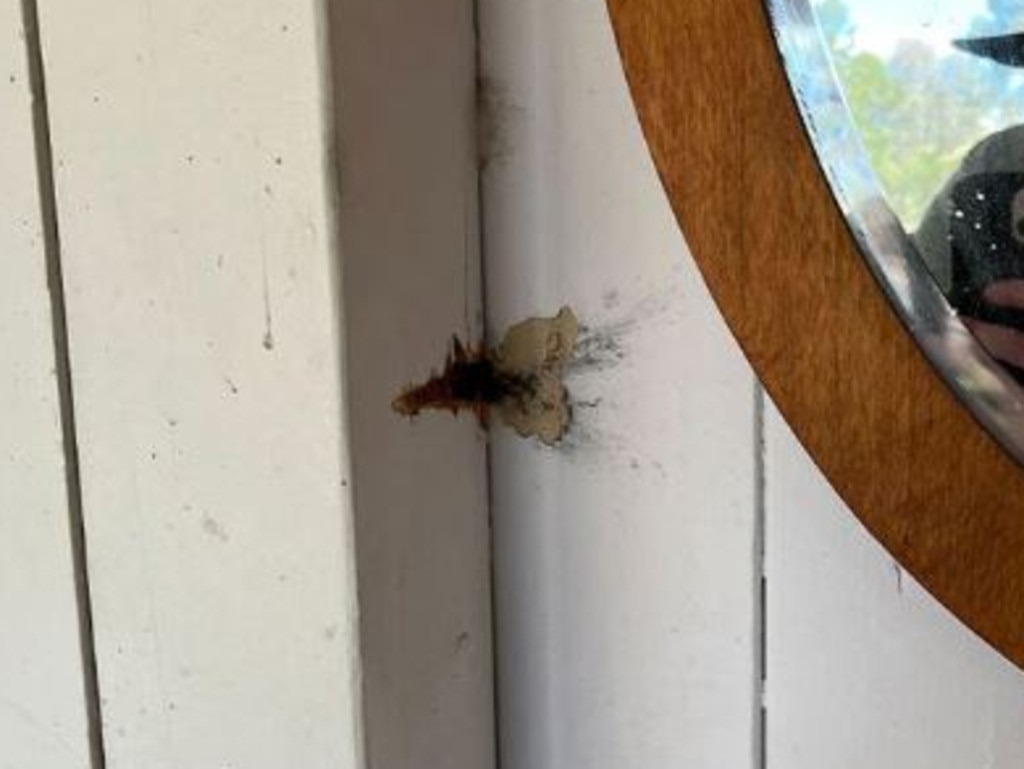 A bullet hole from the shootout. 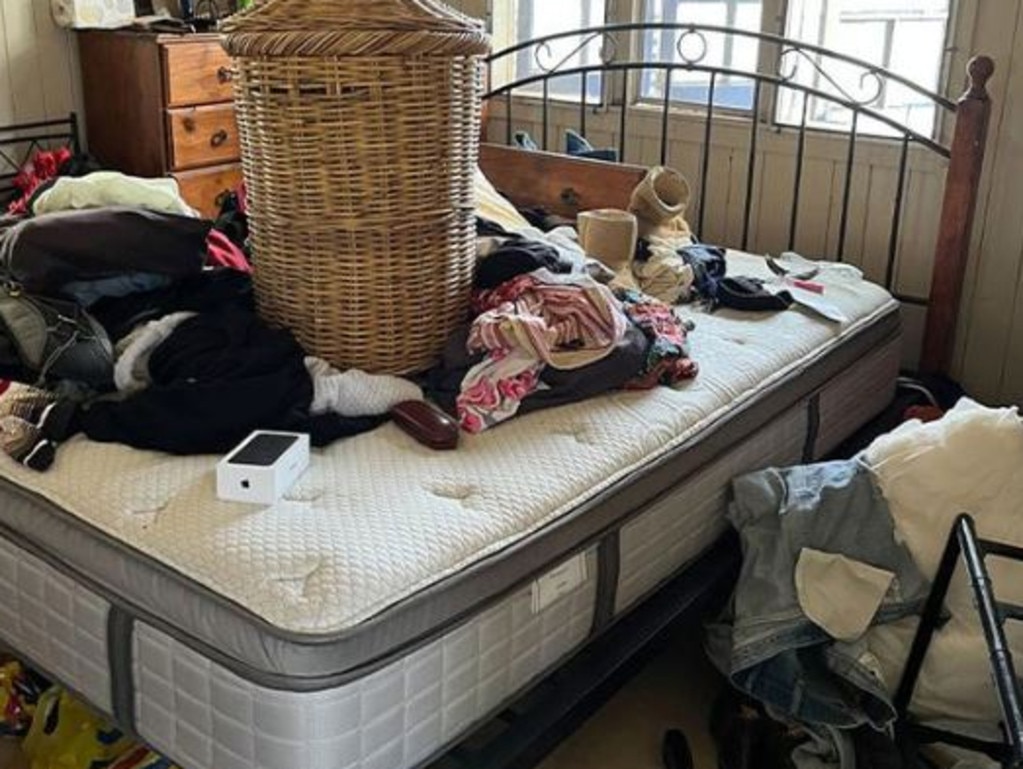 The trio’s possessions were strewn across the small property.

In the hours after the shootings, Queensland Police said they “knew very little about the Trains and there was nothing that would have caused a particular flag for our members who attended on that day”.

Madelyn said she had been back to the property where the tragedy occurred twice to collect some of her parents’ belongings.

“Mum always wore a specific perfume that she wore on Christmas and she had one for work too so I got that and her wedding dress she wore when she married Gary,” she said.

“And our family pictures that they had in a box.”

She says the property should remain a time capsule of the tragic event and should not be put up for sale.

“I think the property should remain as it is,” she said.

“I don‘t think anyone should buy it, I think it should stay as it is, a time capsule of multiple lives that ended very tragically.” 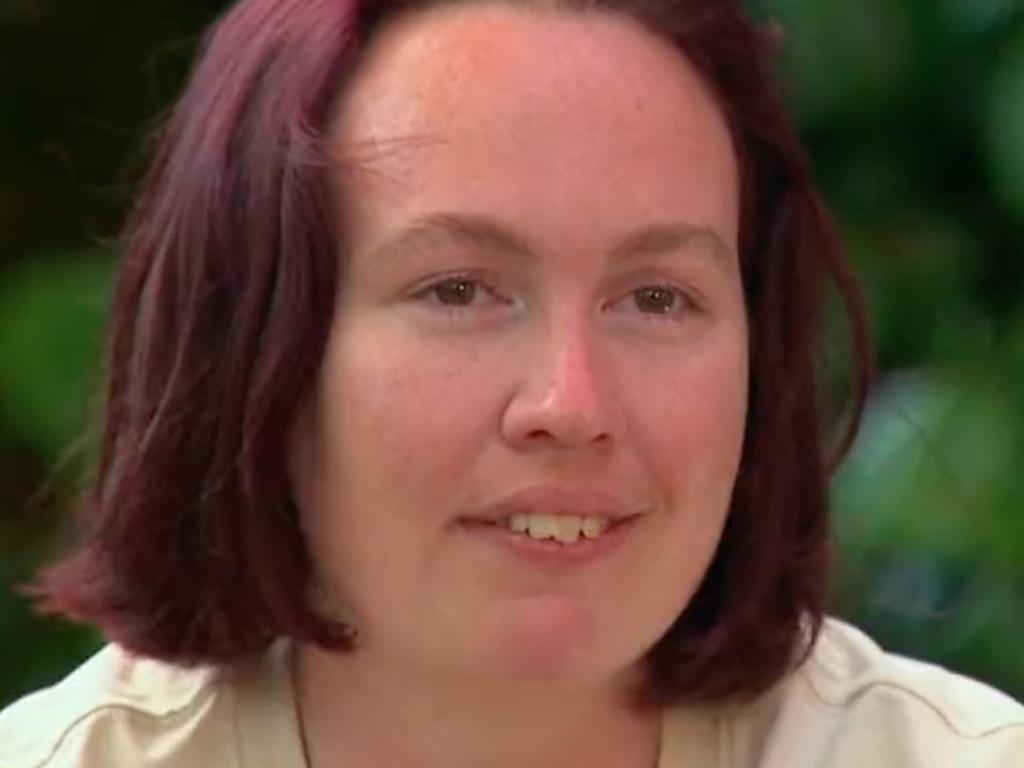 Madelyn Train says the property should remain a time capsule of the tragic event and should not be put up for sale.